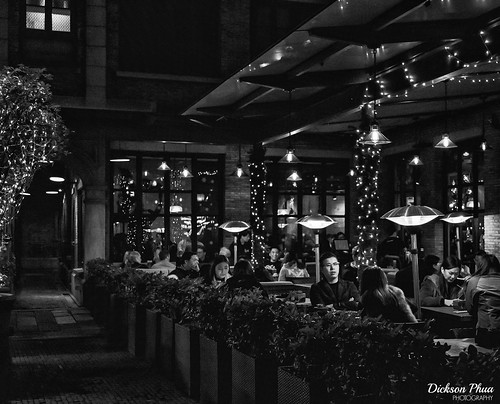 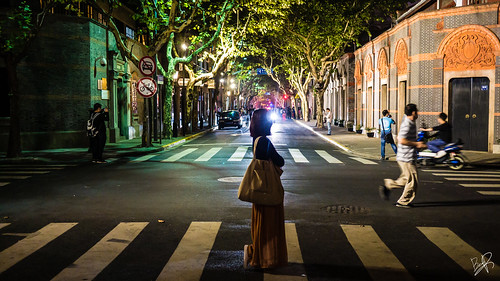 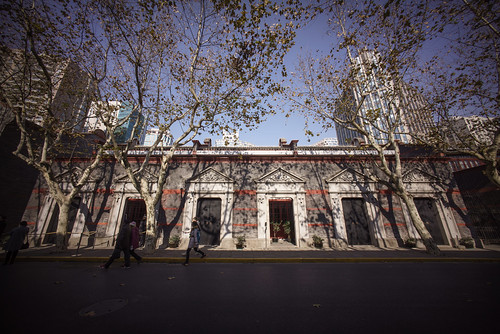 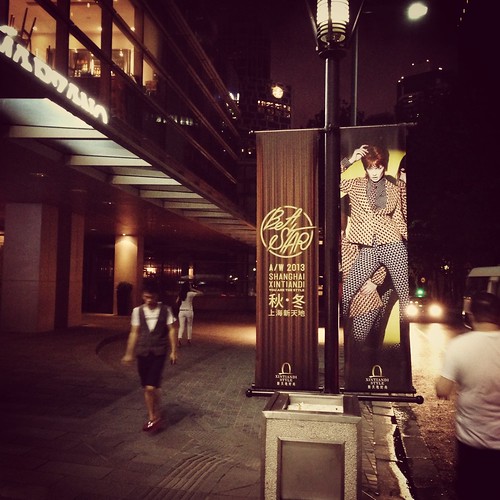 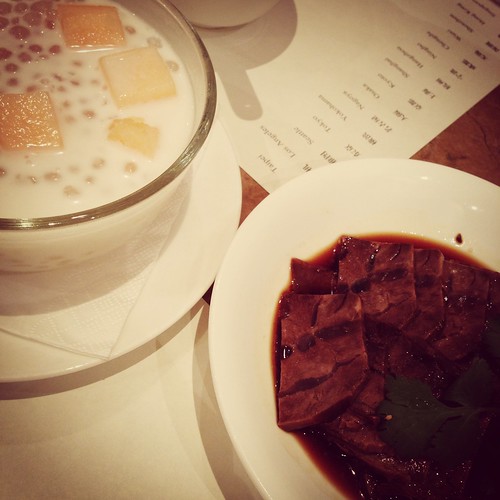 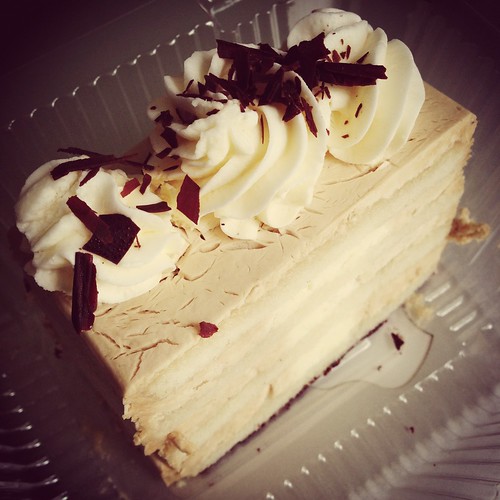 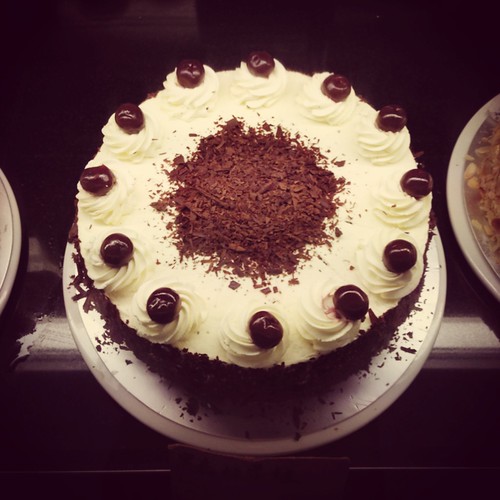 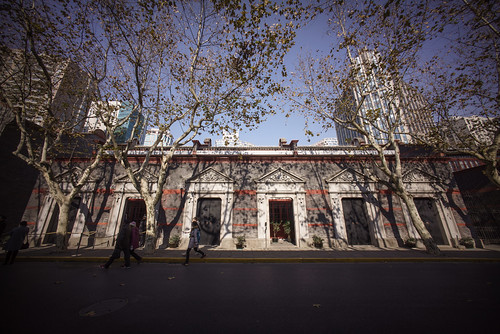 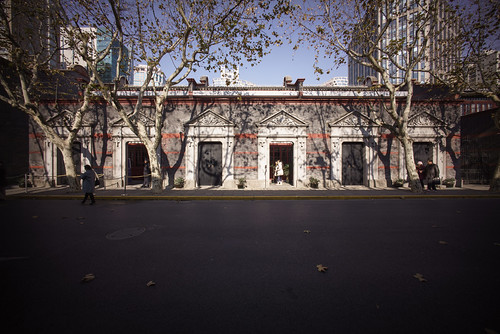 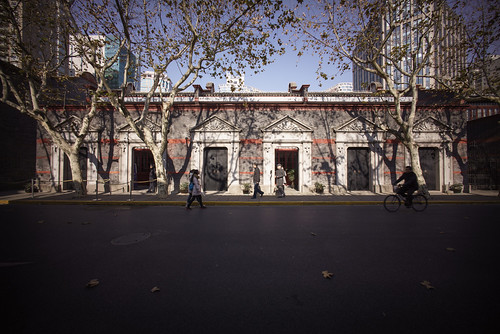 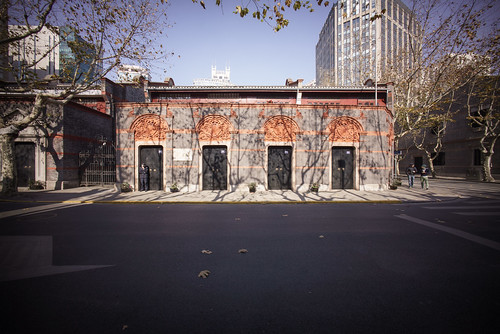 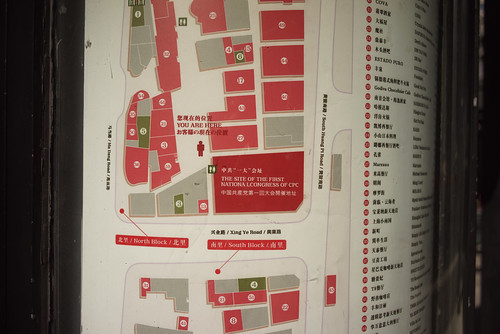 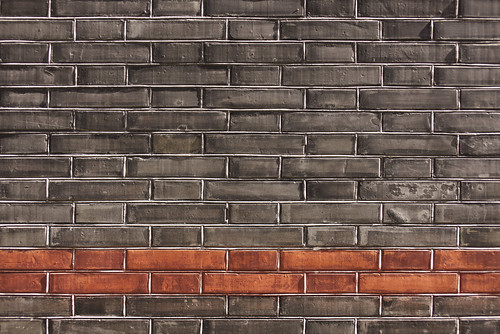 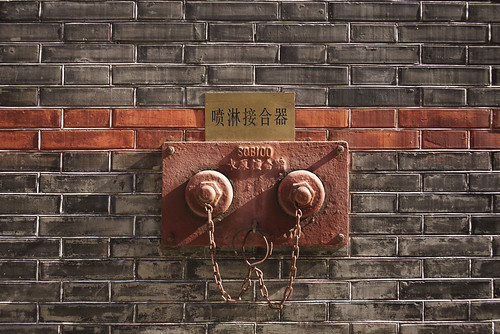 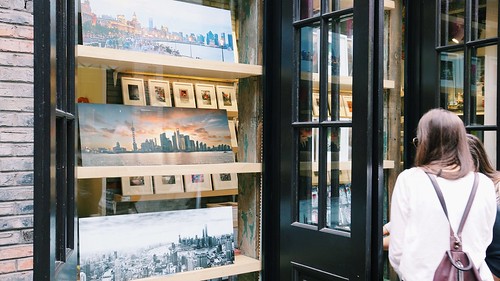 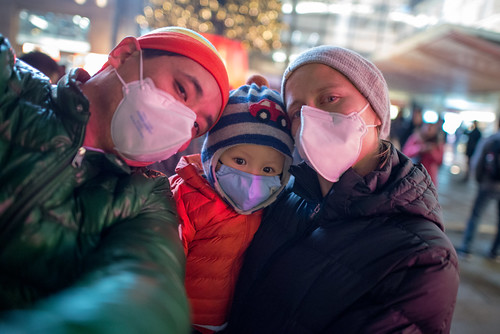 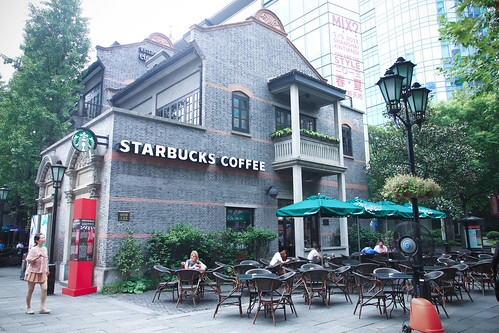 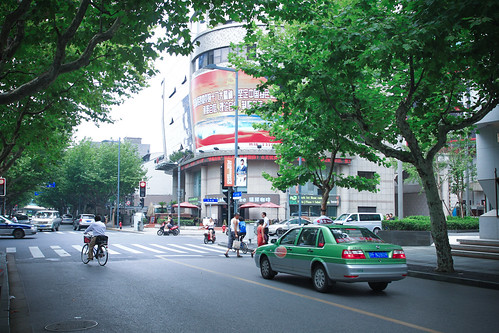 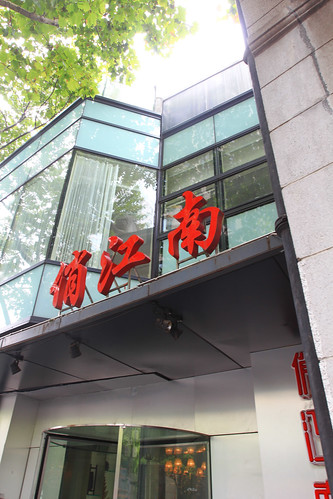 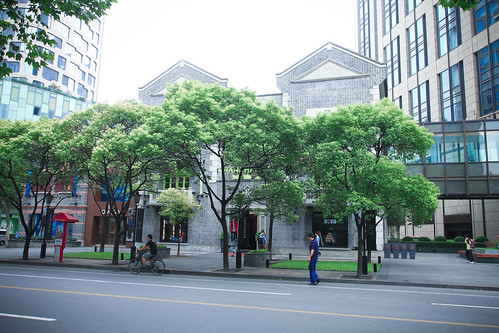 This commemorative museum was founded in 1961, 12 years after the Chinese Communist Party vanquished the Kuomintang and established the People’s Republic of China. Decades of devastating civil war and the unlikely rise of an assistant librarian to one of the world’s most powerful leaders all began in this quiet alley lane building.

Mao Zedong famously joined 12 other leaders here from July 23 to August 2, 1921, to lay out communist plans to revitalize a nation that continued to struggle after the fall of the Qing Dynasty in 1911. Although he had yet to become the life of the party, Mao represented the Changsha region where he took radical action and opened a bookstore to disseminate the flowering communist philosophy, hoping to assert a new approach to government. At the time of the First National Congress, there were 50 members of the Communist Party. Today, there are more than 70 million.