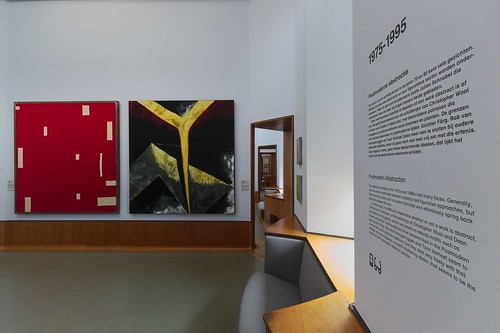 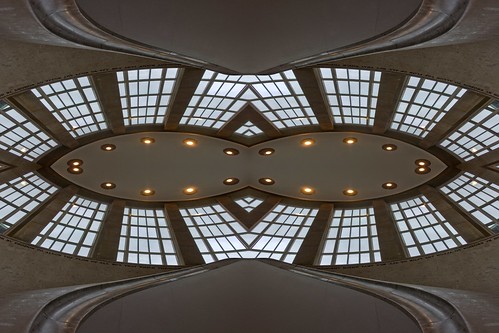 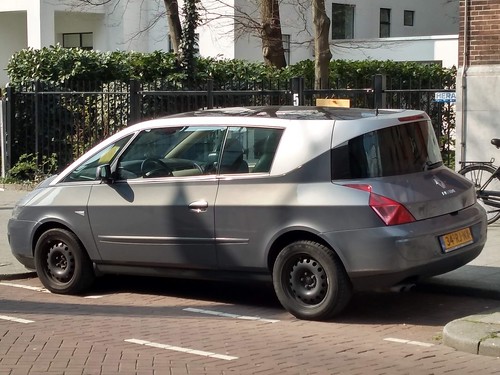 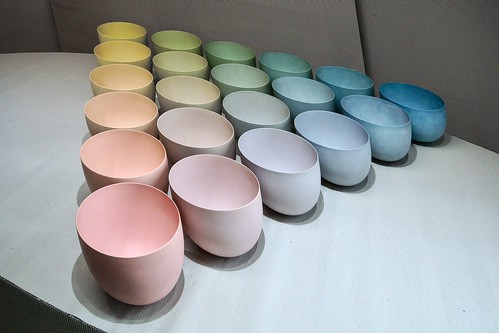 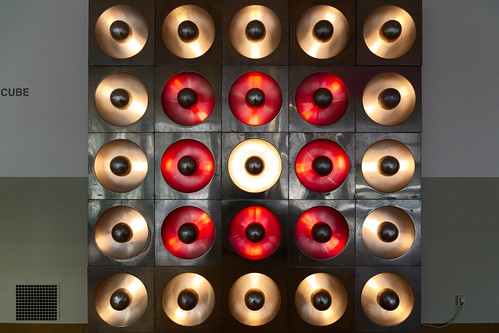 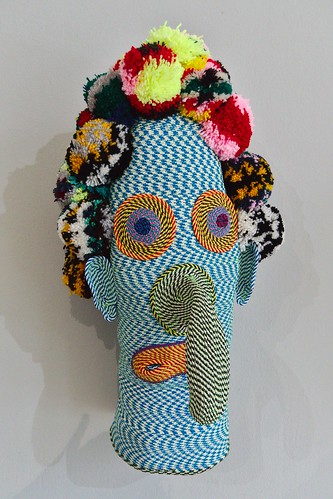 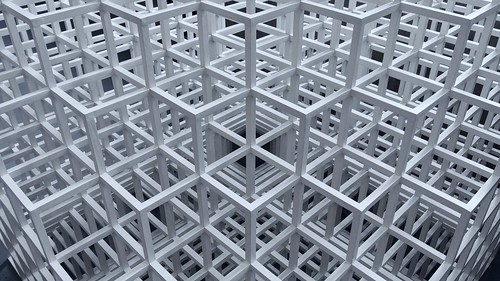 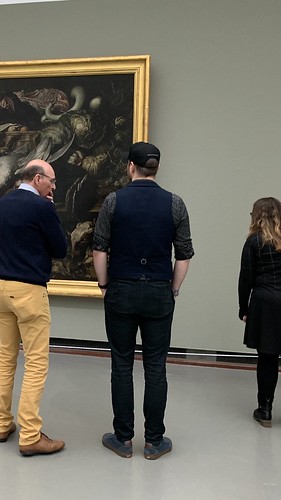 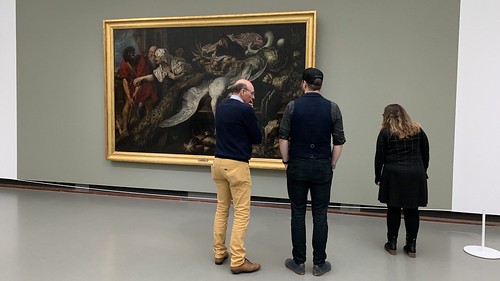 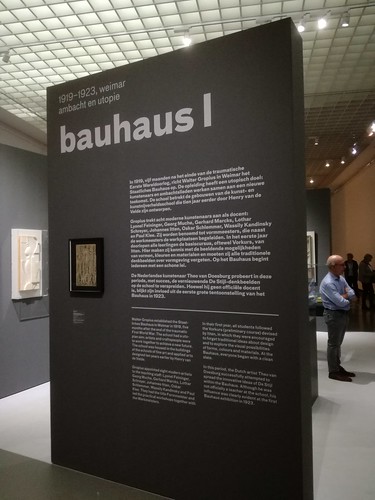 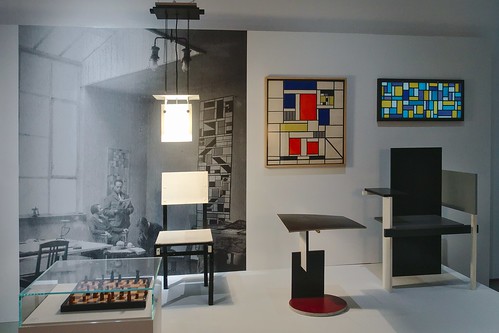 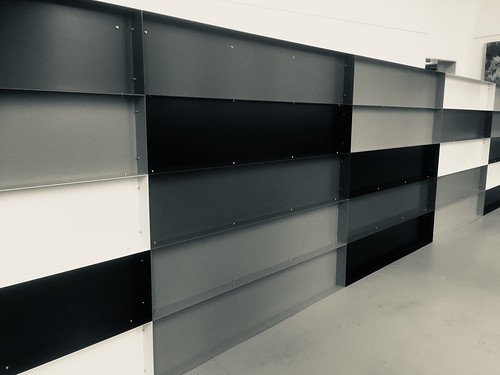 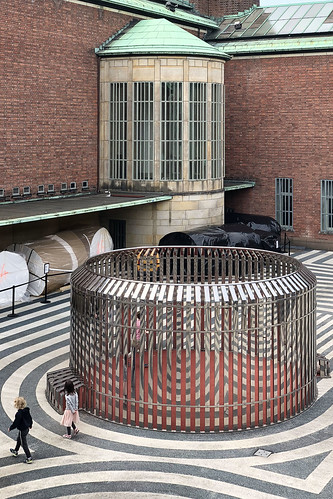 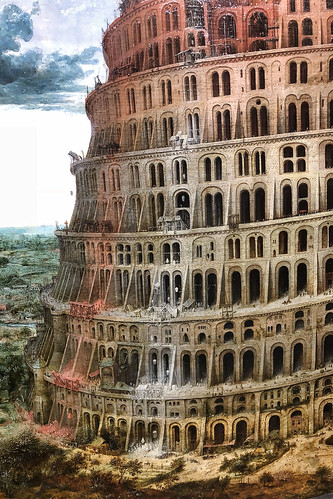 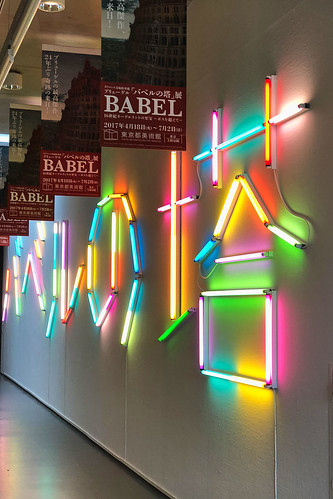 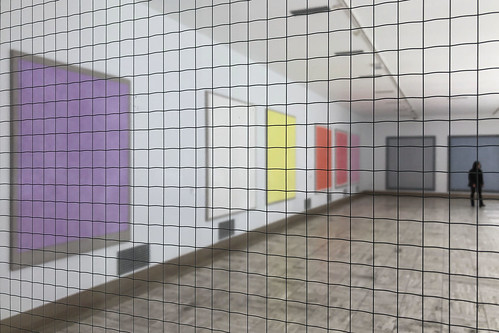 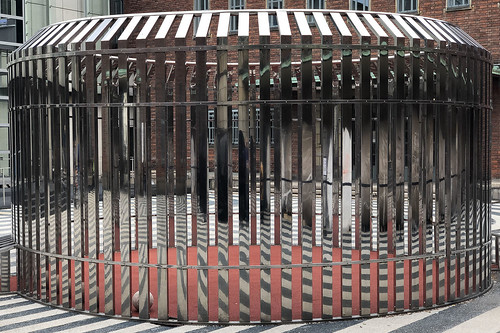 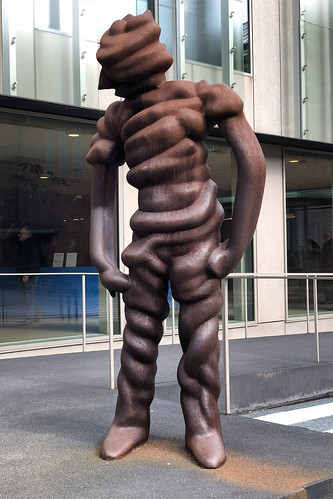 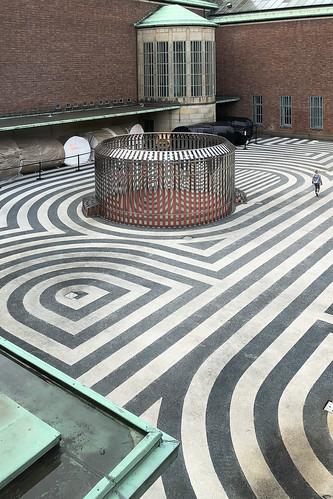 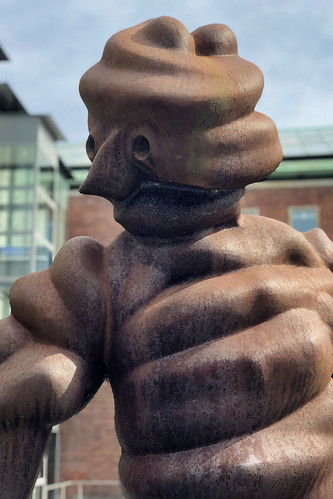 Rotterdam is a city of art and architecture, filled with bold and new masterpieces on every corner. One such masterpiece is a gigantic yellow phallus made by the famous sculptor Joep van Lieshout.

Well-known across the Netherlands, van Lieshout runs his own art studio that installs art all over the city. Unlike many of his contemporaries, van Lieshout doesn’t try to give color to the city or offset its architecture. Instead, he works mostly with themes of domestication, politics, complex functioning systems, and the re-contextualization of familiar, domestic objects. The artist also once claimed to make no distinction between “real artworks” and “just building something for someone.”

More at the source
#sculptures