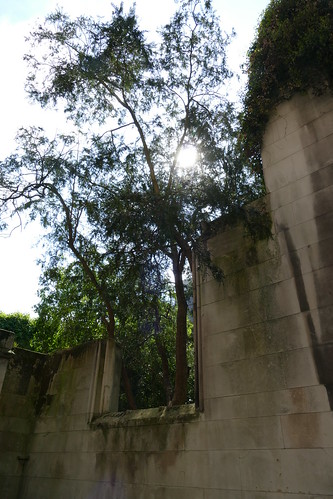 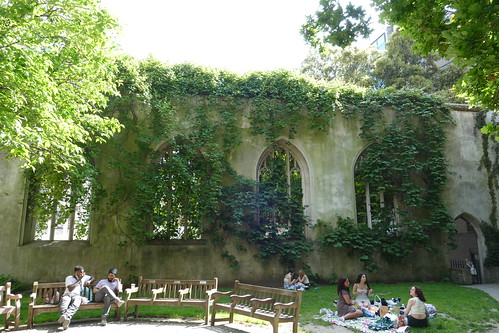 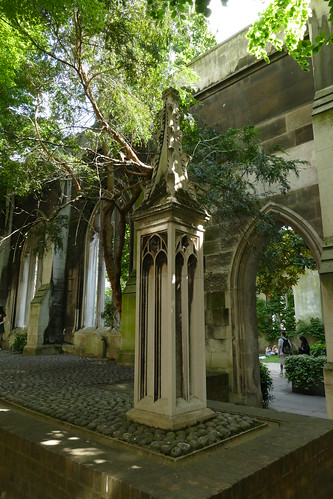 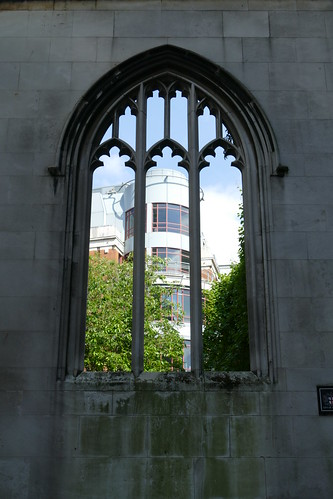 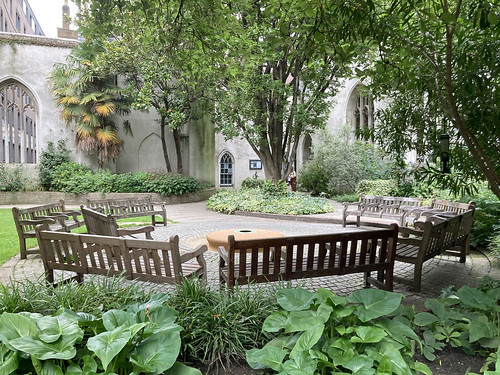 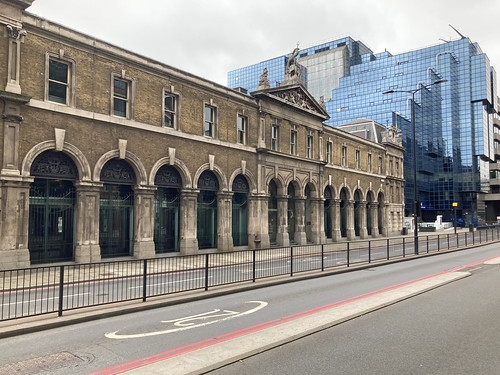 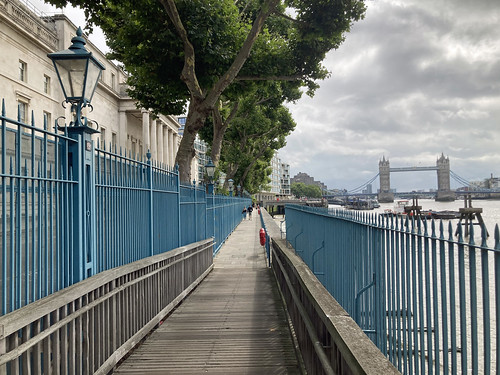 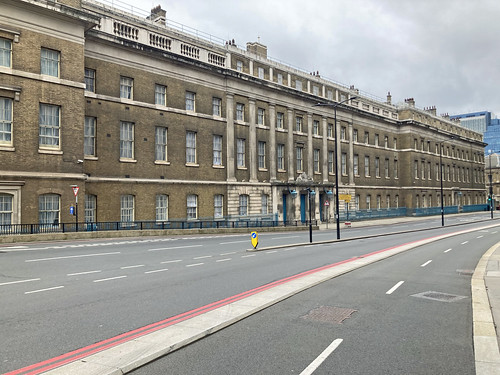 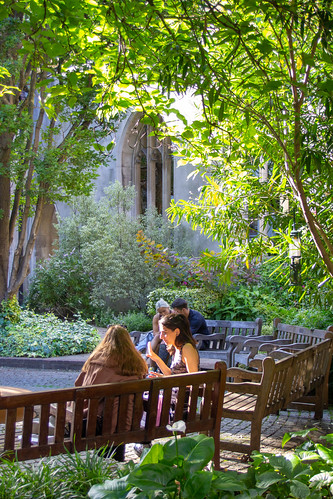 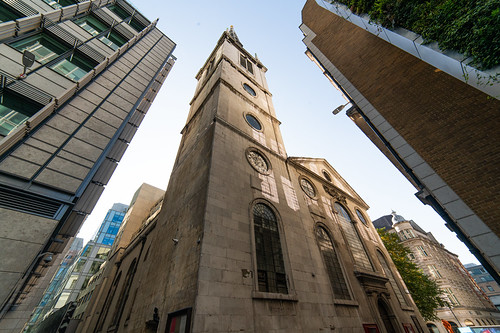 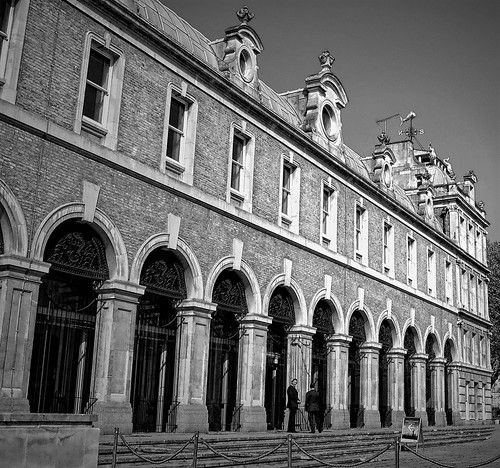 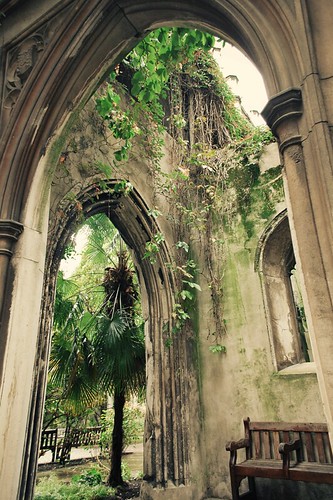 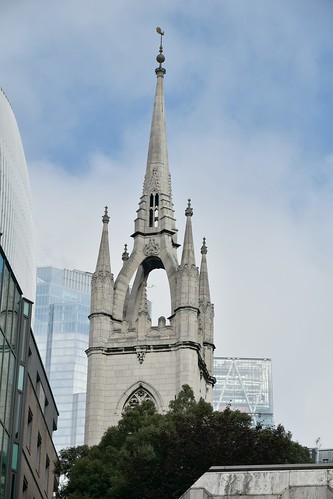 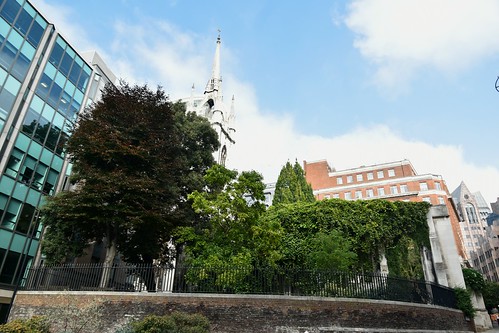 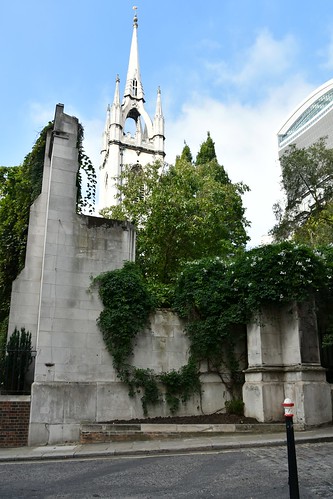 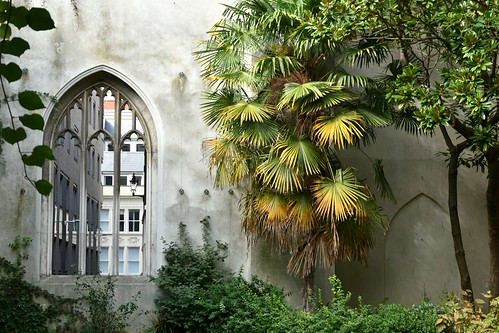 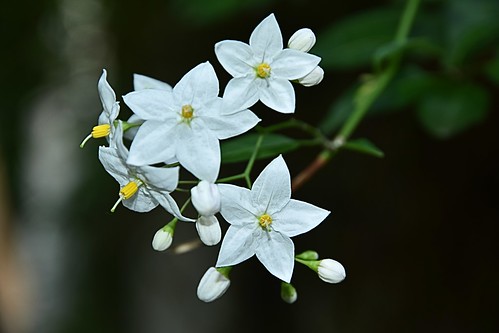 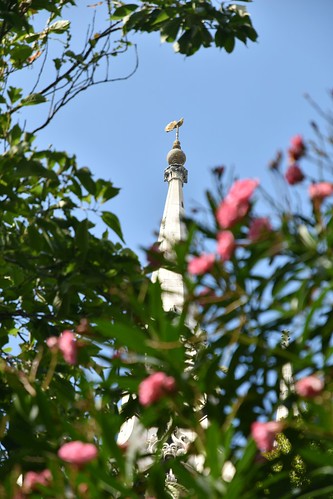 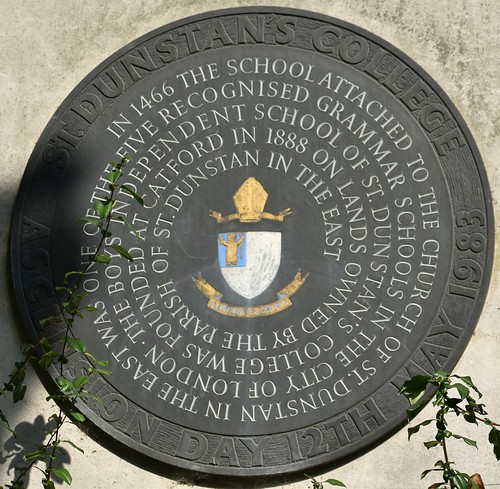 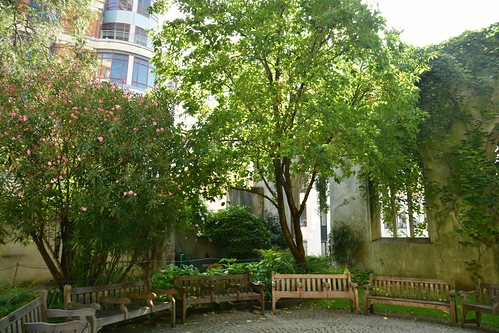 In 1848, workers constructing the new Coal Exchange in the City of London unearthed one of the best examples of Roman buildings found in the capital. Realizing the importance of what they had discovered, the Victorian Londoners preserved the remains in the cellar of the building. When the Coal Exchange was eventually demolished in the 1960s and replaced by a new building, further excavations were carried out, and the ruins were once more incorporated into a cellar.

Excavations determined that the Roman house was built in the late second century, and would once have looked out onto the Thames, the river back then being much wider than it is today. However, this pleasant view was eventually spoiled when riverside walls were constructed, and the house and its large courtyard were thus plunged into the shade for much of the day.