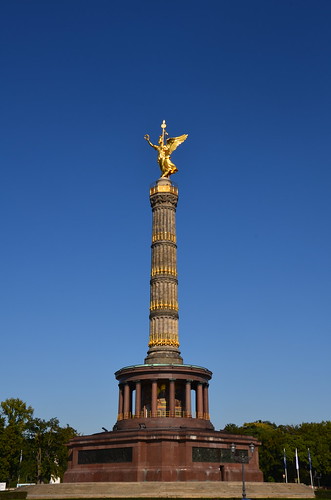 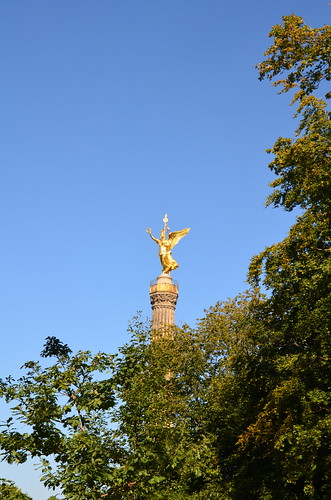 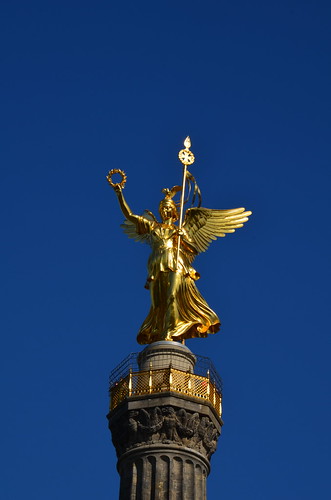 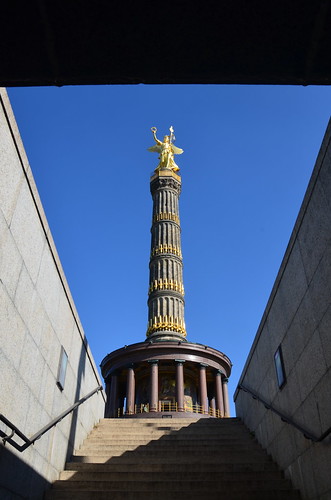 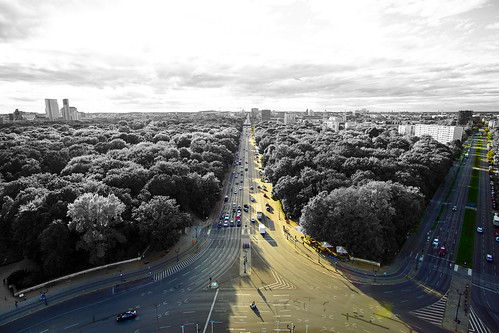 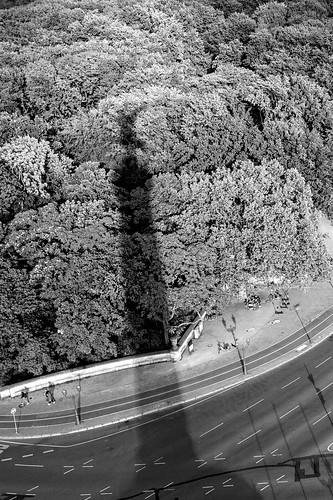 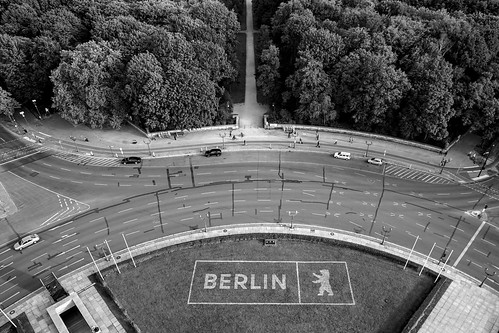 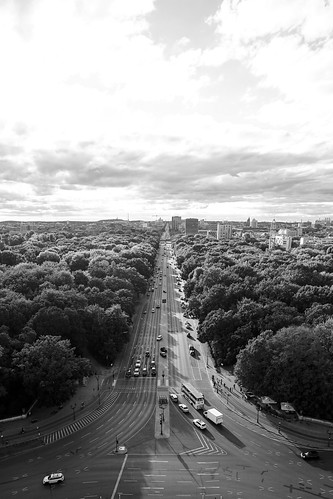 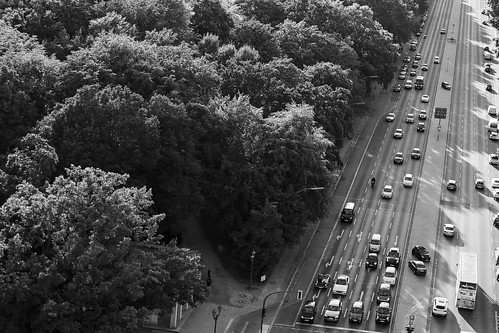 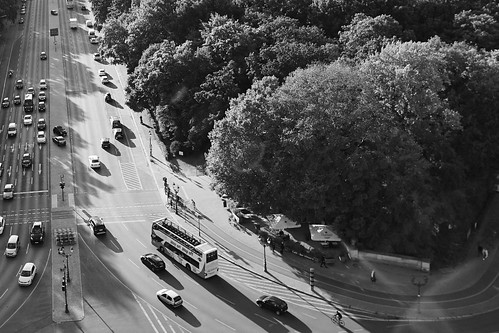 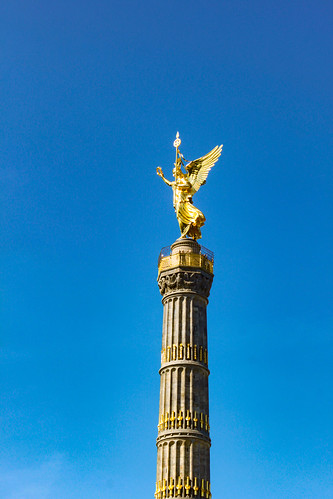 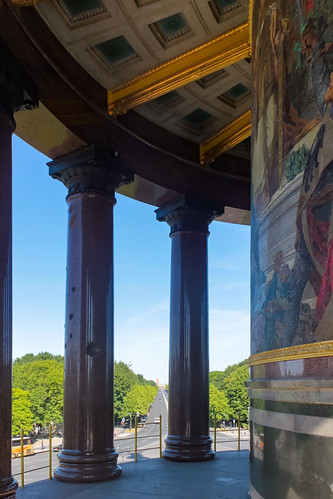 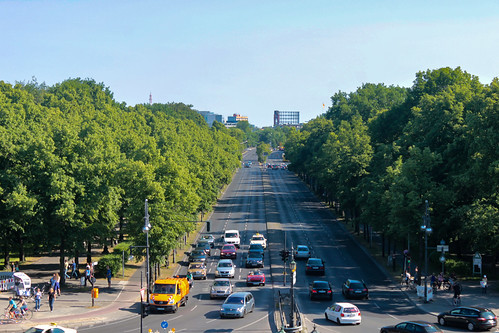 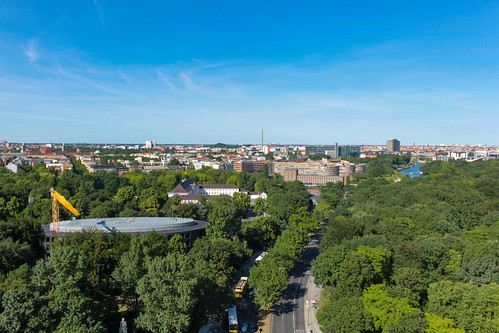 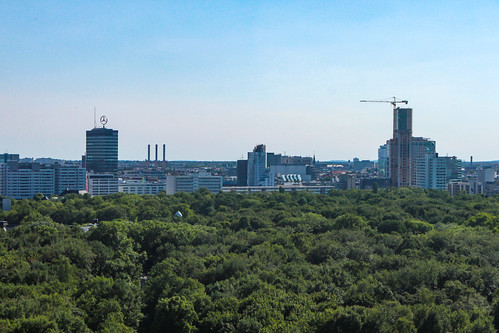 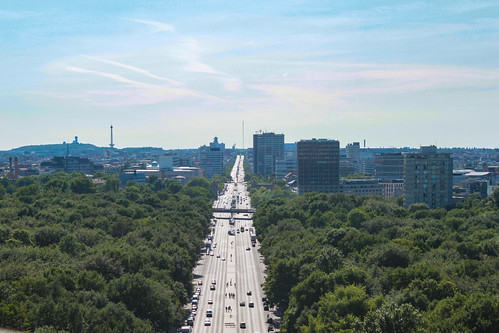 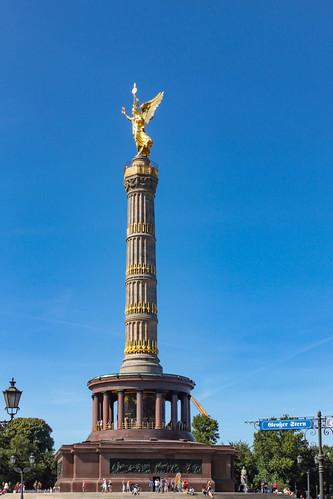 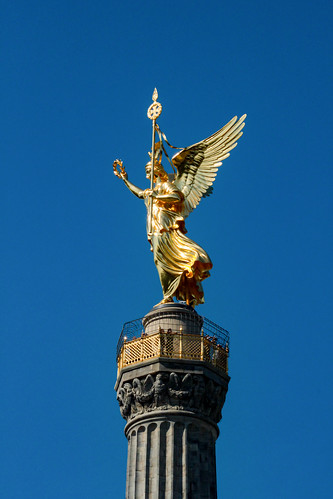 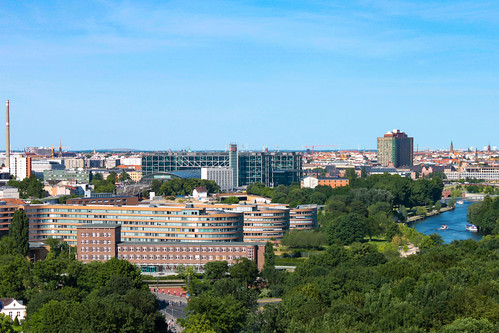 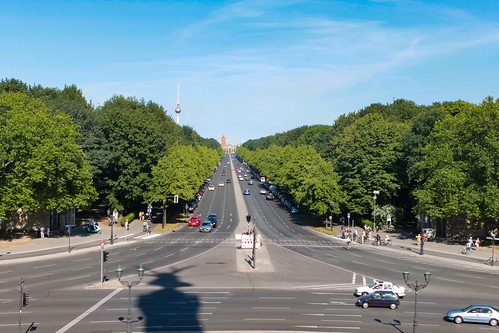 This slender tower rises within a traffic circle. But it’s more than just a gigantic, climable roadside attraction. It’s actually an iconic monument to three major events in Germany’s history.

Originally conceived as a monument to victory in the Danish-Prussian War, by the time of its inauguration in 1873 the monument took on a new significance also honoring victories in the Austro-Prussian, and the Franco-Prussian Wars. Together, these three were used by the Iron Chancellor, Otto von Bismarck, to unify the individual principalities and kingdoms inside the area now known as Germany.