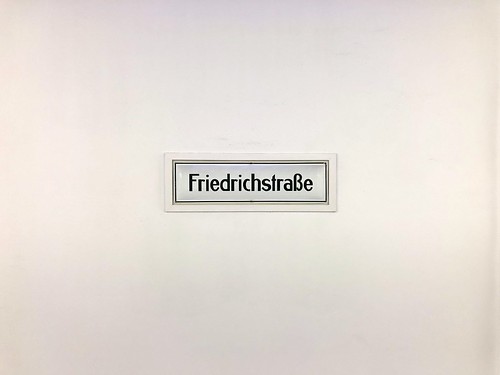 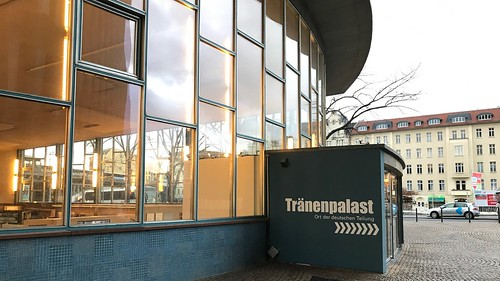 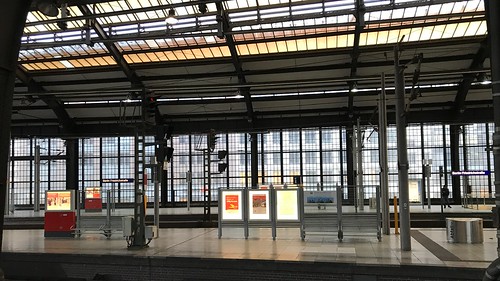 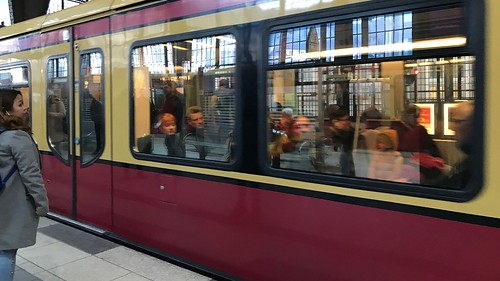 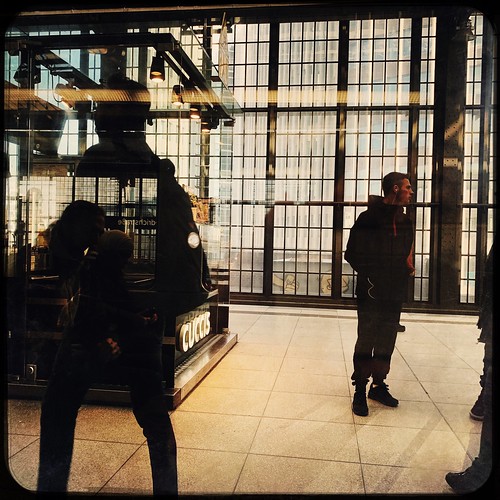 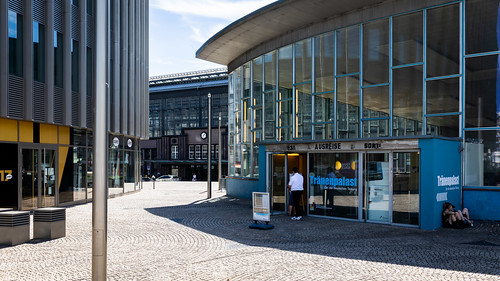 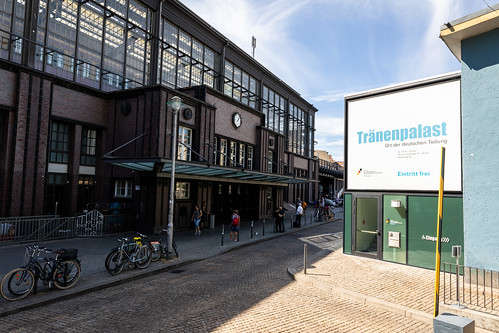 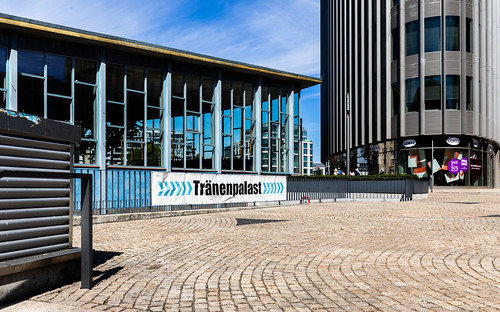 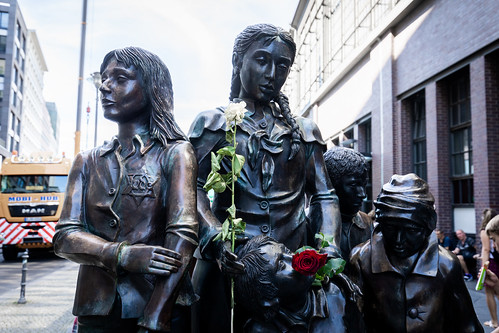 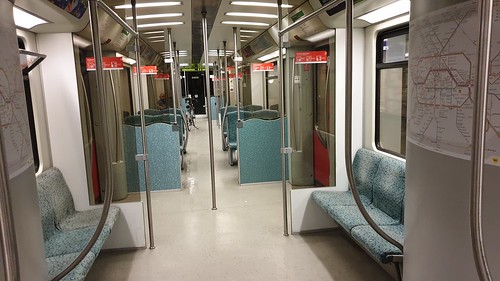 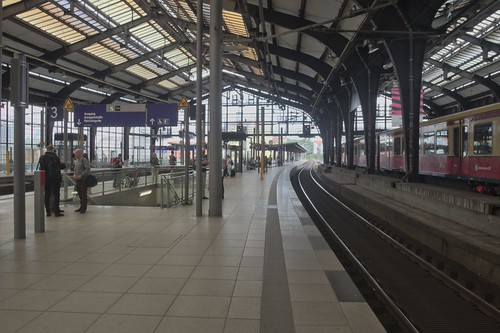 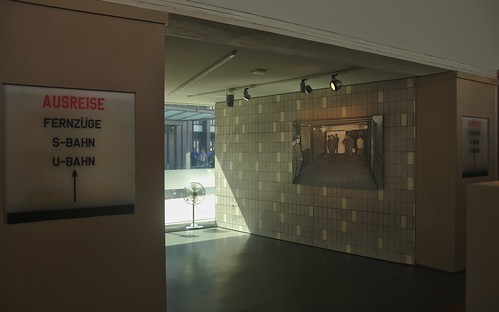 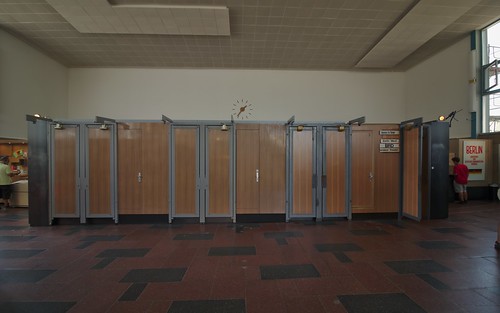 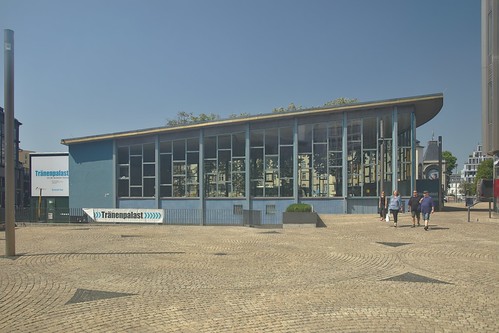 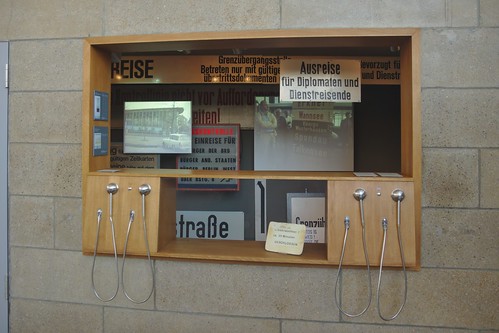 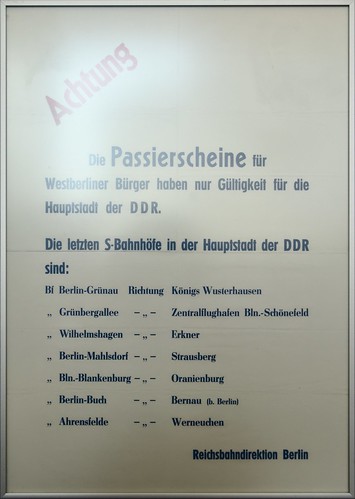 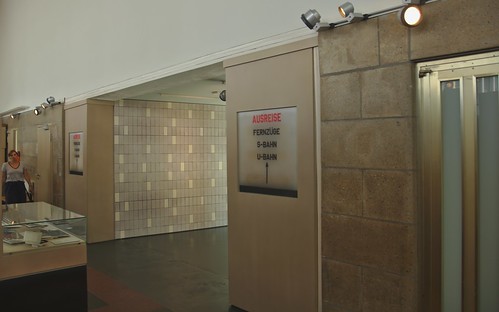 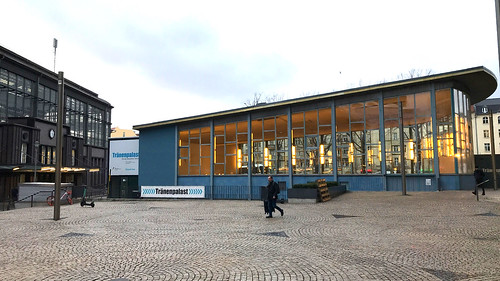 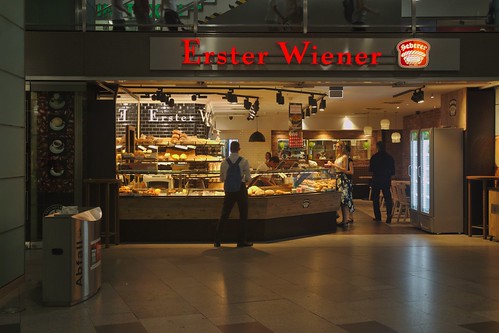 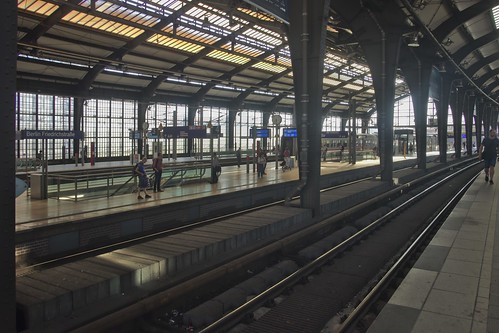 In 1945 Allied powers carved out their respective occupation sectors in Berlin, according to their own agenda, and with little regard to urban layout. The central district of Mitte, firmly in Soviet hands, became surrounded on three sides by West Berlin territory. When the Berlin Wall was erected in 1961 it cut through the very heart of the city, tearing through the public transportation network, and creating all sorts of anomalies.

Several underground lines which started off in West Berlin had to traverse East Berlin in order to reach their terminus stations. These trains were permitted to enter the East German territory but were not allowed to stop at intermediate stations, which become known as the Ghost Stations.