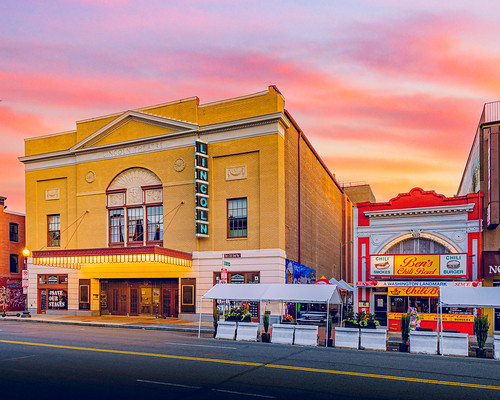 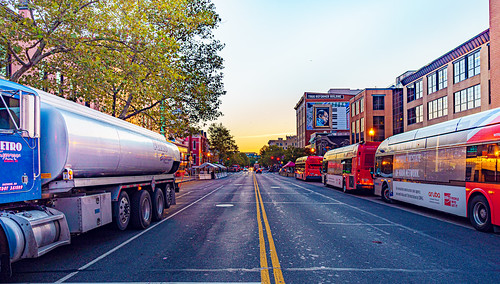 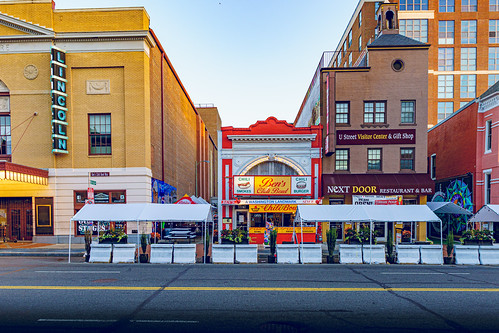 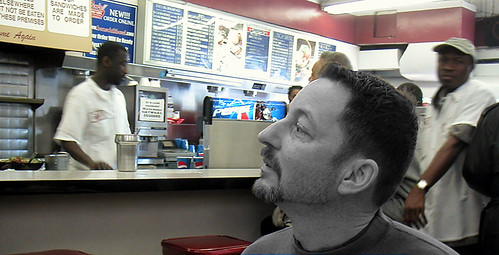 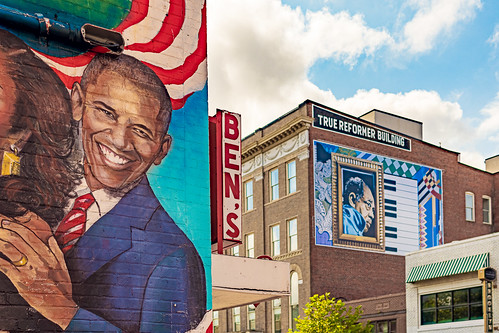 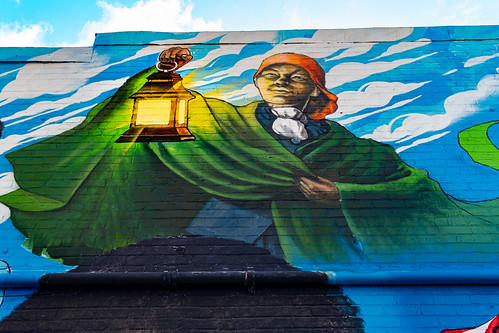 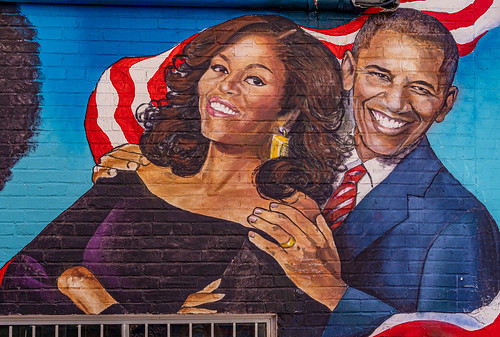 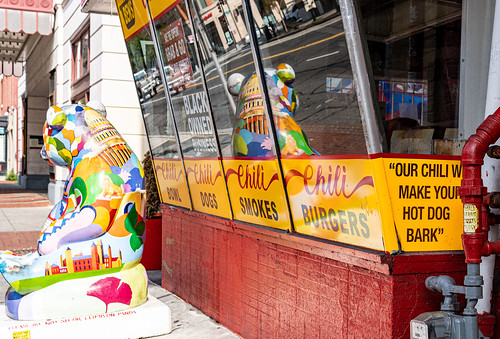 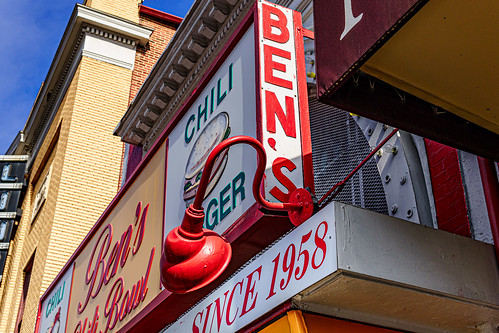 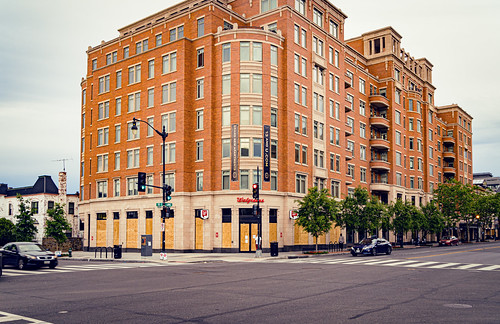 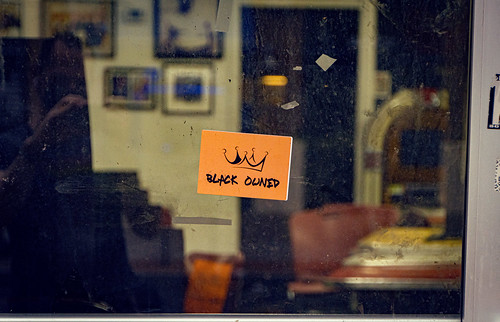 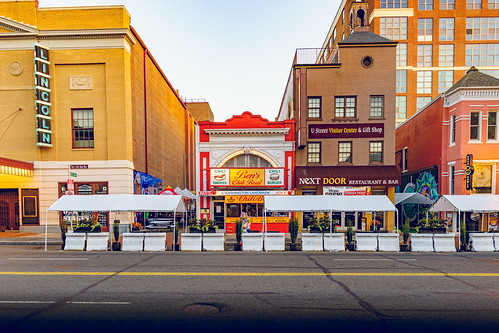 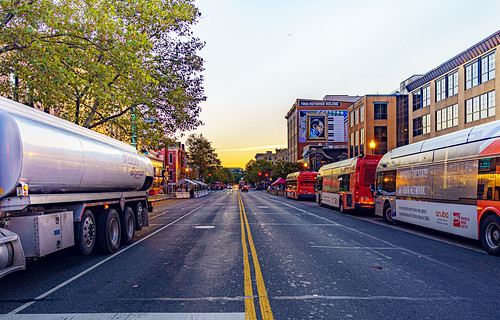 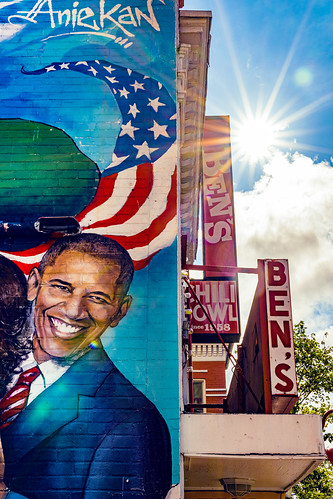 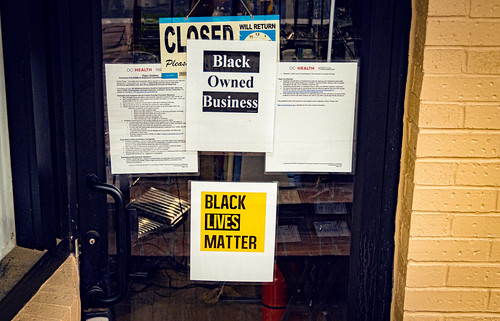 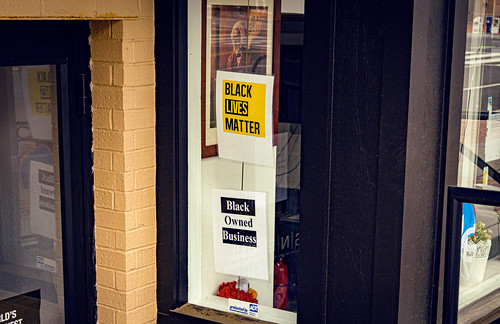 While most visitors flock to Ben’s Chili Bowl on U Street for its signature half-smoke sausage, the beloved Washington, D.C., landmark also boasts a spectacular mural that celebrates notable Black Americans.

The mural has been changed multiple times since it appeared in 2012, and previously featured a large, smiling Bill Cosby, Barack Obama, Donnie Simpson, and Chuck Brown. That portion of the mural was removed after allegations against Cosby, who was a famous frequent visitor to Ben’s Chili Bowl, came to light. For a short period of time in 2017, the mural featured a tribute to the Washington Wizards in time for the NBA playoffs. Then, later in 2017, local artist Aniekan Udofia painted the mural that stands there today.