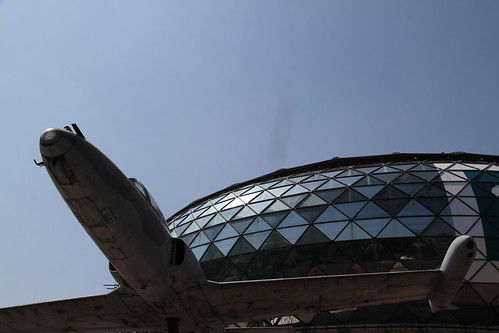 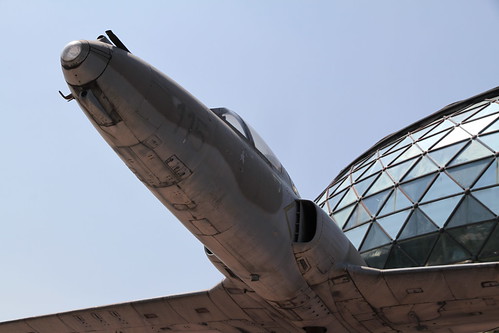 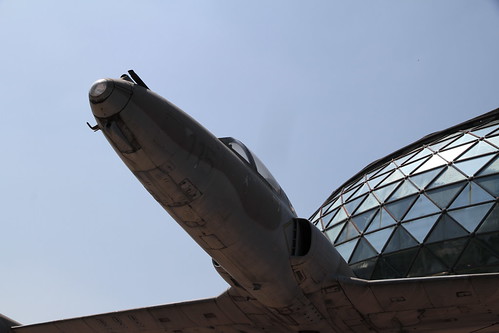 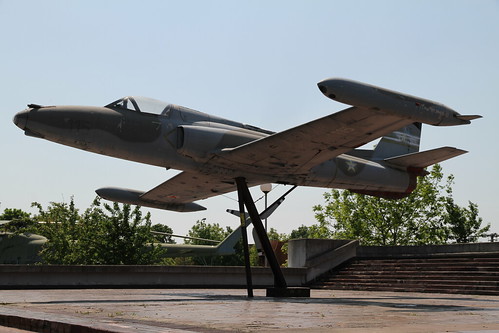 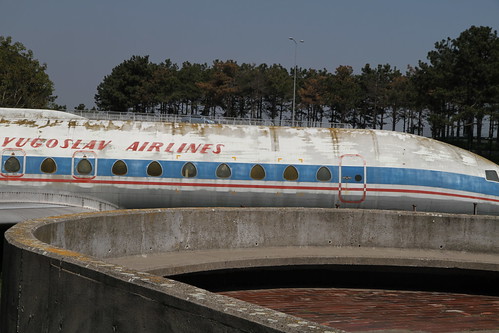 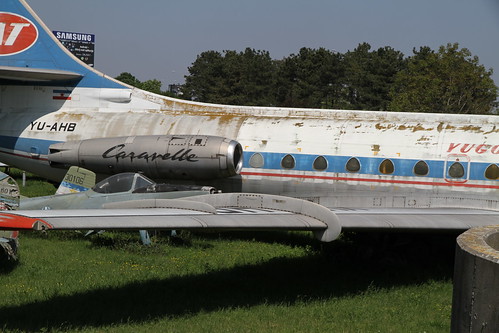 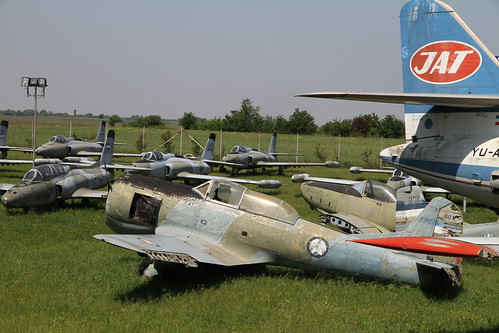 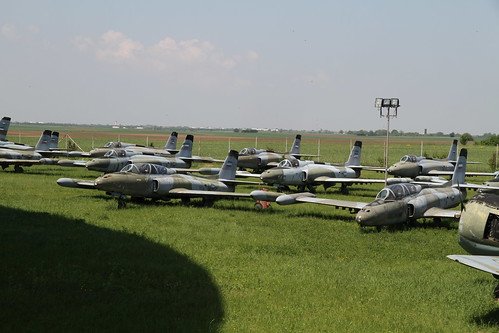 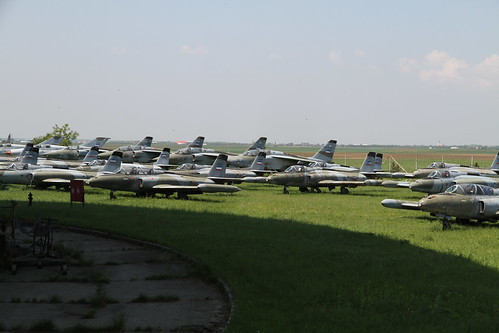 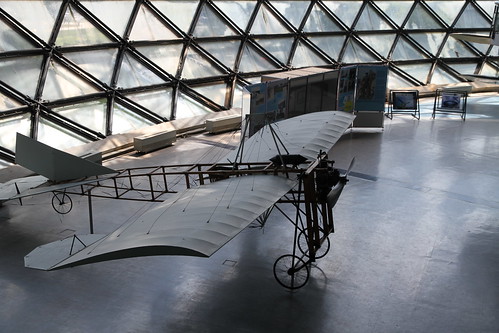 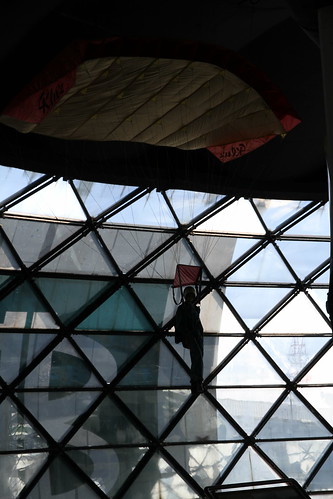 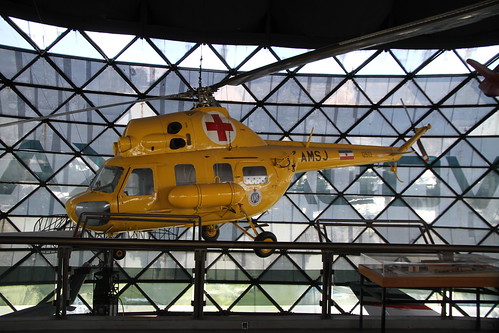 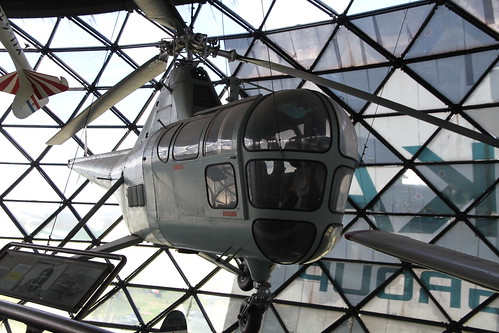 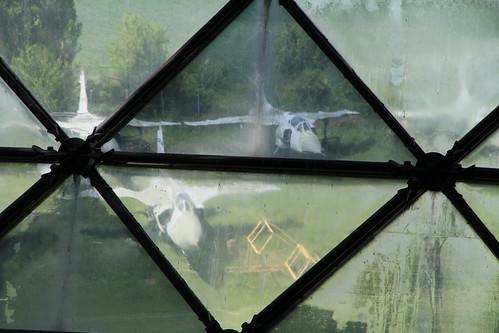 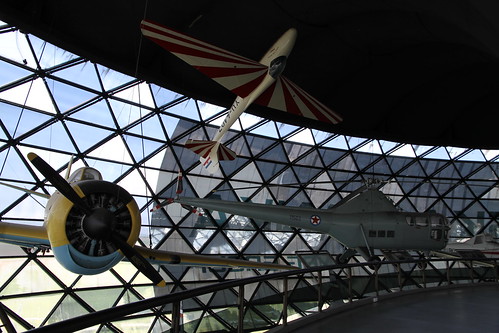 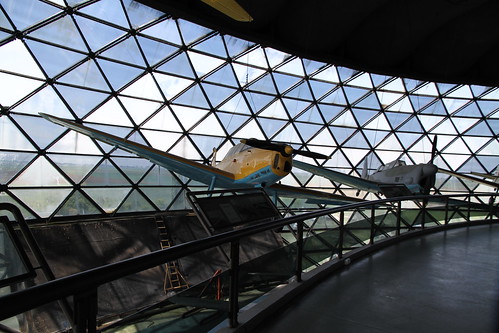 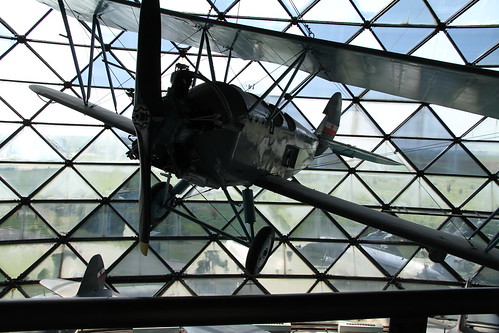 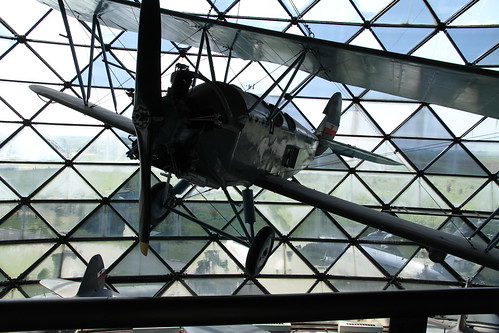 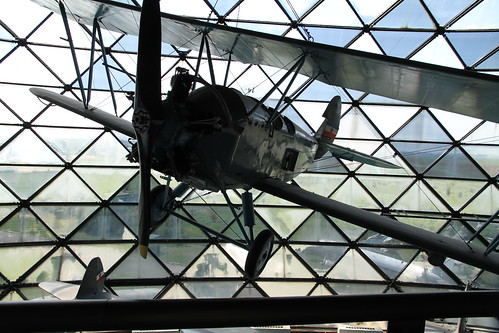 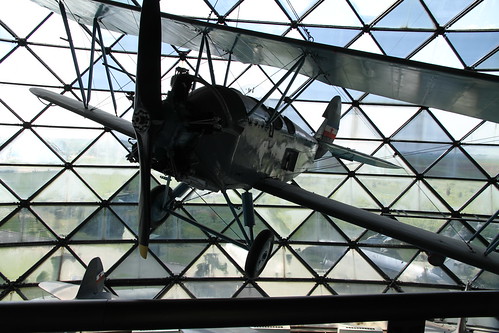 Located just outside of the city limits next to the Nikola Tesla Airport, the Belgrade Aviation Museum is notable first for its architectural value alone. A purpose-built museum, its modernist curves and geometric panes of mirrored glass stand in stark contrast to the flat, ploughed fields surrounding it.

Designed in 1989 by noted Bosnian architect Ivan Štraus, the interior of the building contains a history of manned flight in Serbia. Impressively laid out inside the circular dome, the collection runs from the early 1900s to the cusp of the 21st century. Of particular interest are a Messerschmitt Bf 109, a Supermarine Spitfire Mk V and an Ilyushin Il-2 Sturmovik, which were three of the most iconic planes of World War II. More significantly, this is the only museum where those three planes from Germany, Britain, and Russia can be seen sitting side by side all bearing the livery of Yugoslavia–a quirky result of Belgrade’s unique history. There is also a rare Hawker Hurricane.