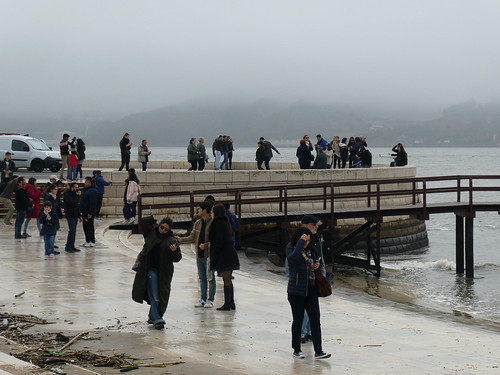 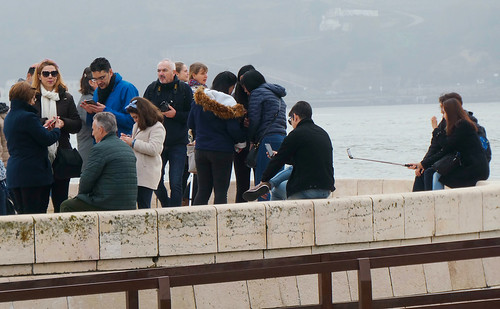 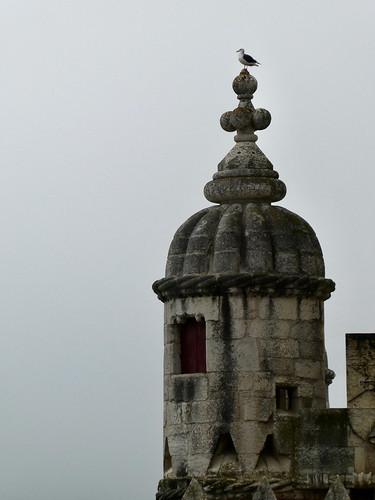 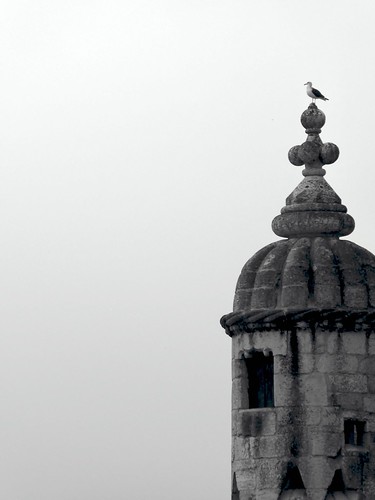 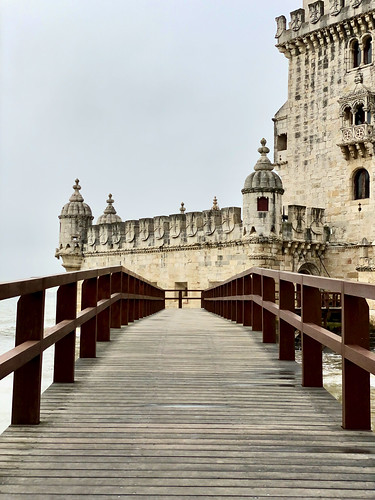 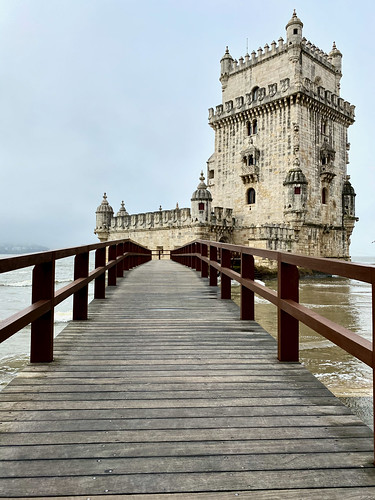 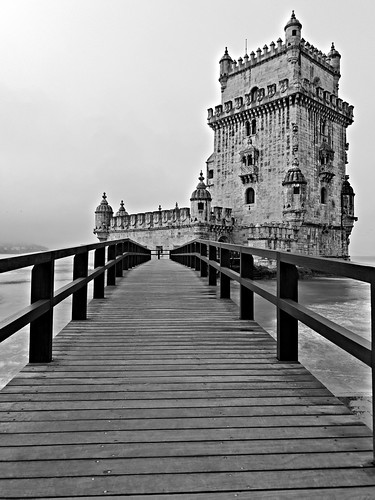 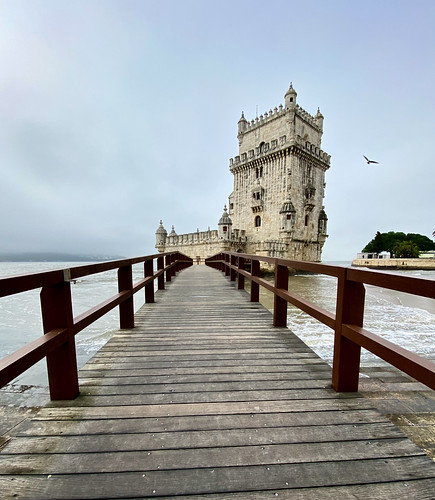 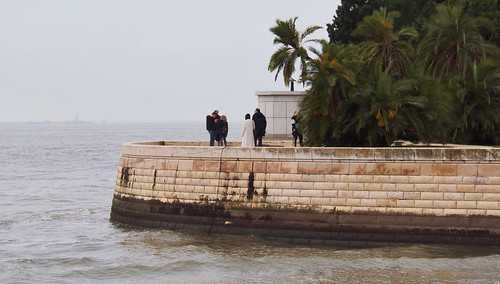 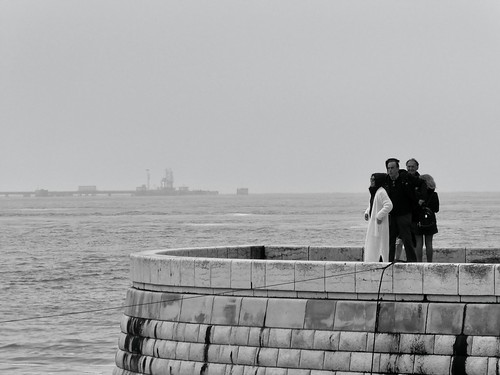 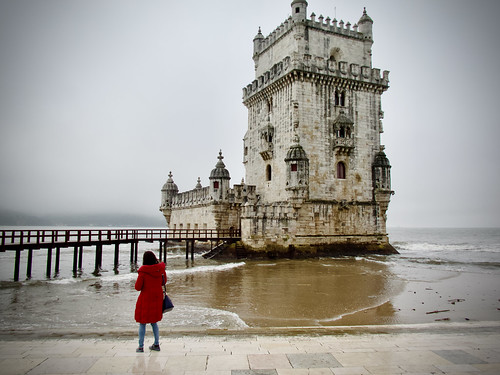 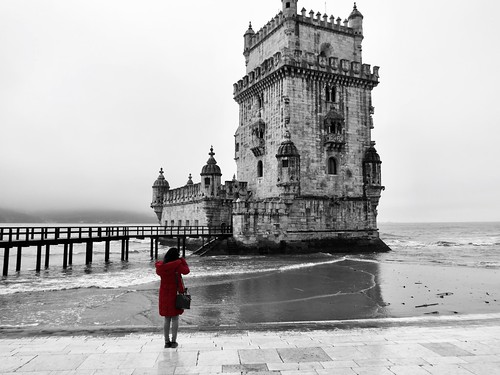 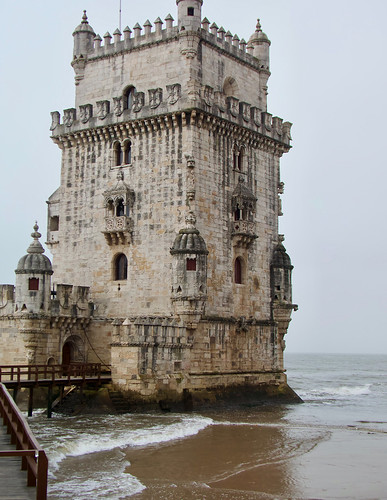 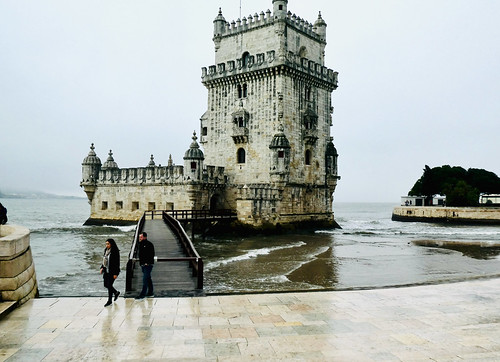 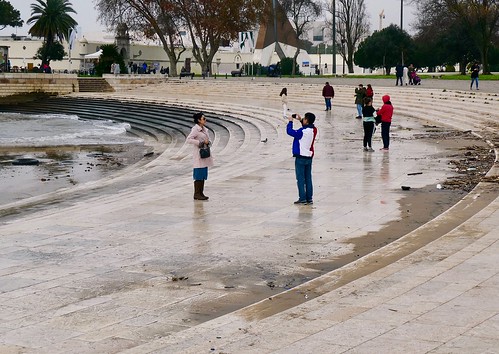 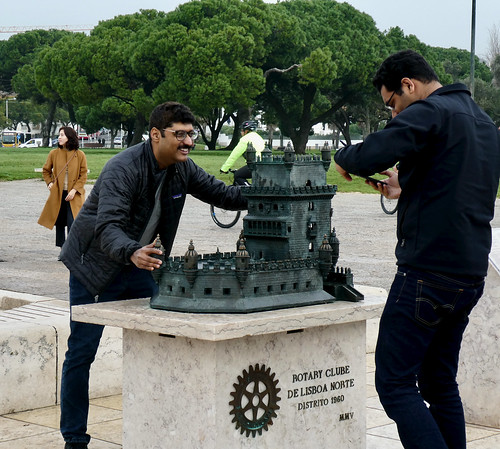 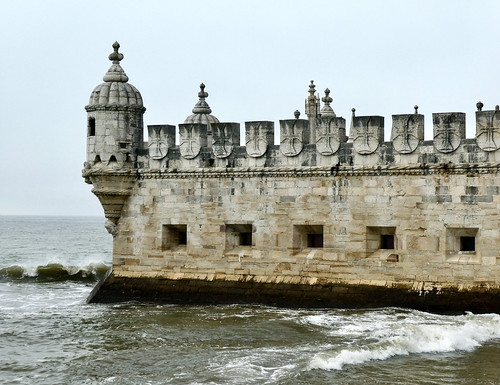 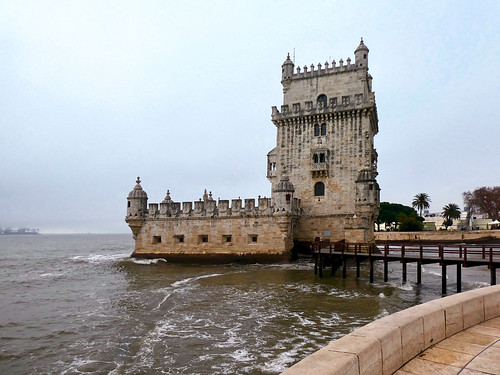 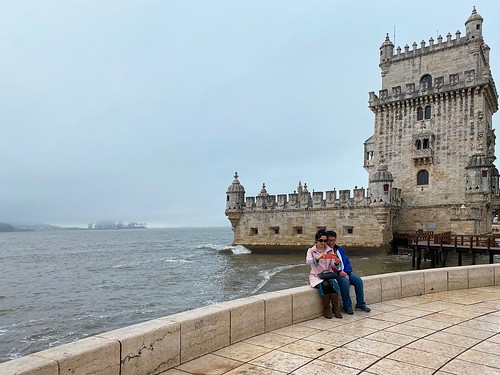 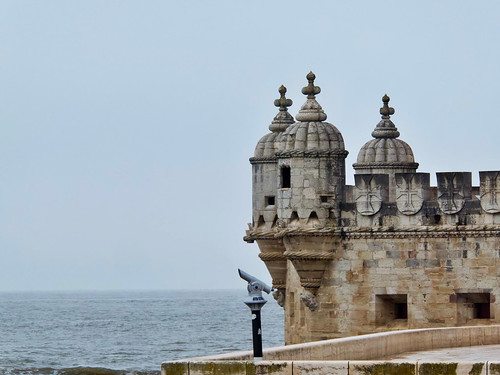 The first rhinoceros to set foot on European soil since Roman times did not last long. Surviving the 120-day sea voyage to Portugal, the rhino was a diplomatic gift from India. Arriving in 1515, the Indian rhinoceros was off-loaded near the construction site of the Tower of Belem in Lisbon.

For a few months it was kept shackled and on display at king Manuel I’s Ribiera Palace, where it was used for less-than-sophisticated hijinks: The Portuguese attempted to make the rhino fight an elephant (the elephant wasn’t up for it, and walked off). Before long, Manuel grew tired of the rhino and decided to have it shipped off to Pope Leo X, whom he was buttering up for political favors. The year before, Manuel had sent Leo a hugely popular gift of a rare white elephant, which the pope kept as a pet and named Hanno. (Hanno died two years later of constipation—or rather of hair-brained “cures” for elephant constipation.)