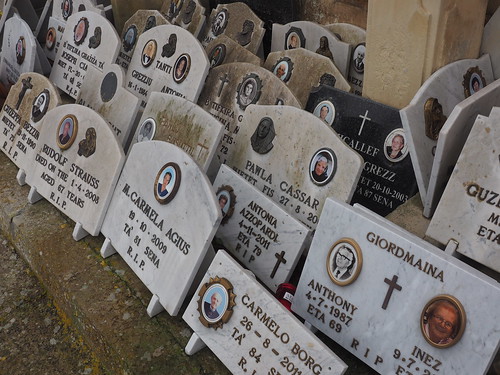 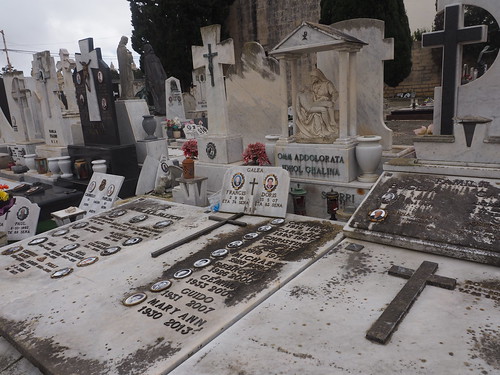 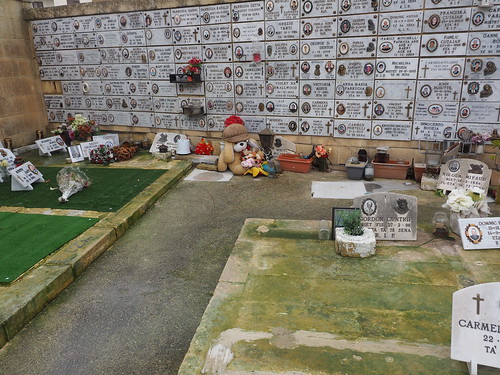 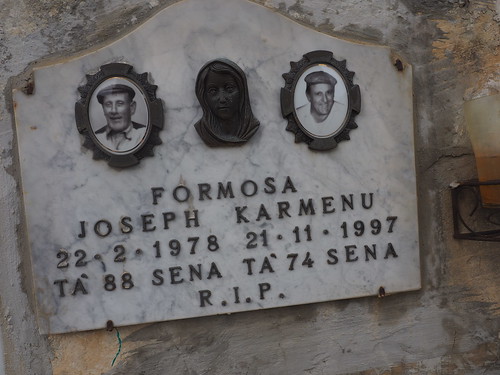 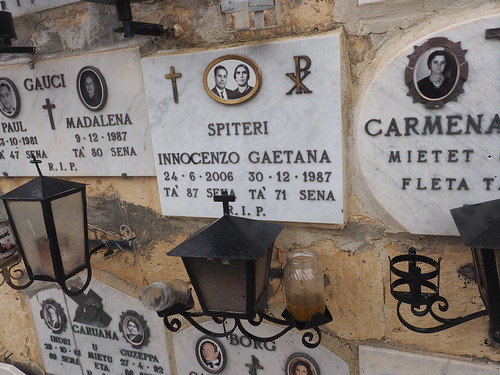 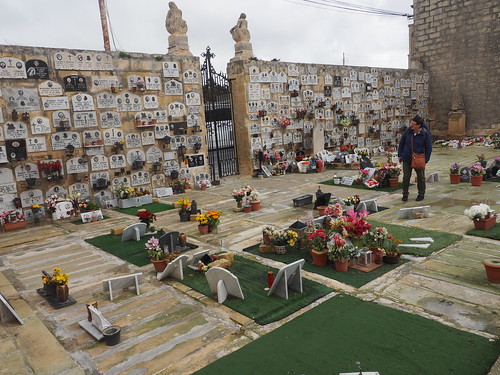 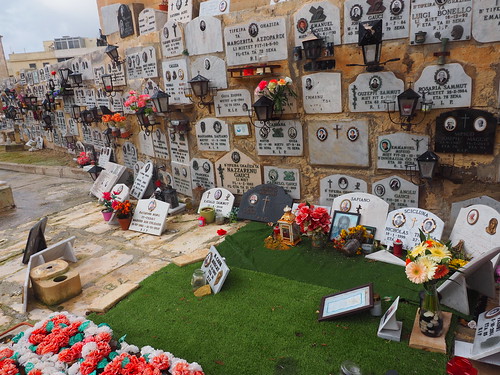 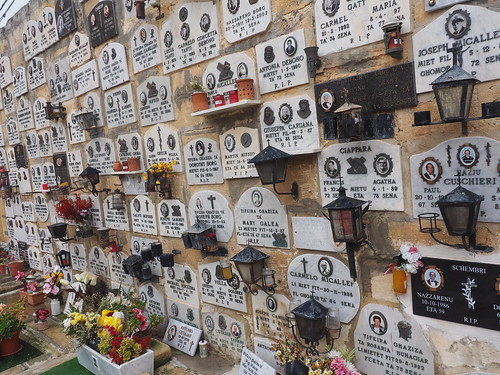 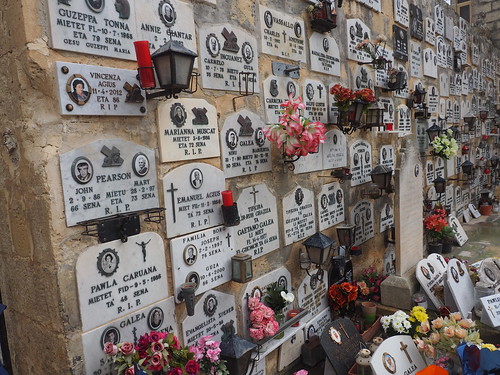 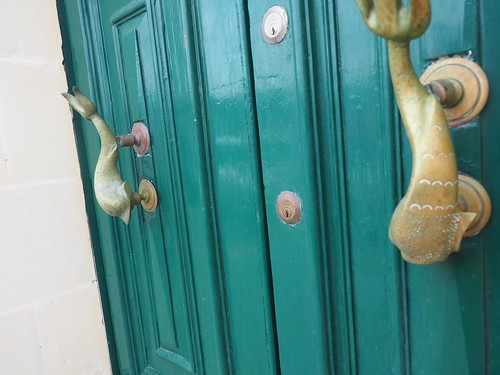 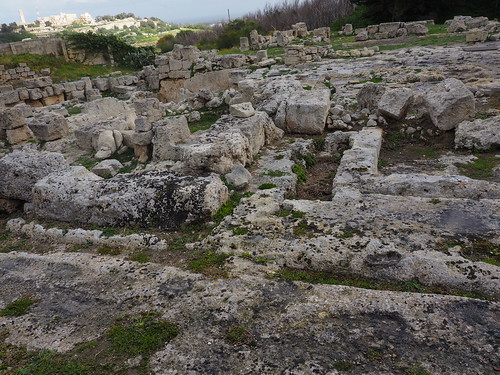 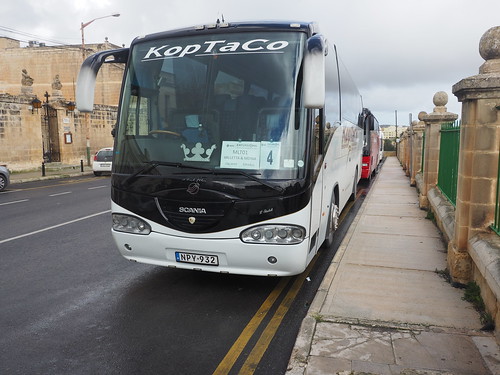 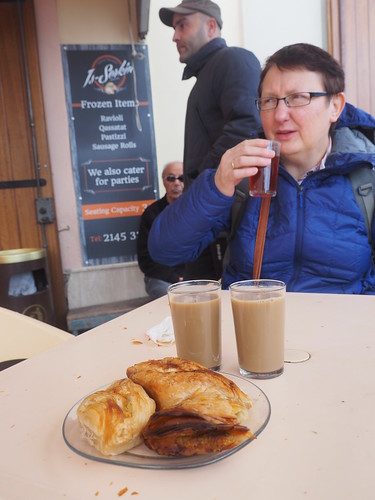 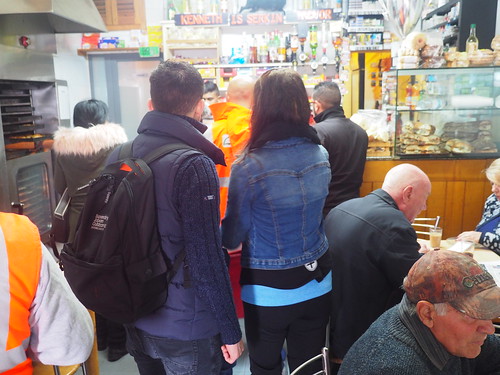 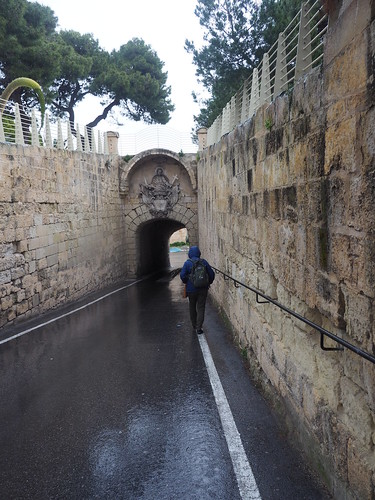 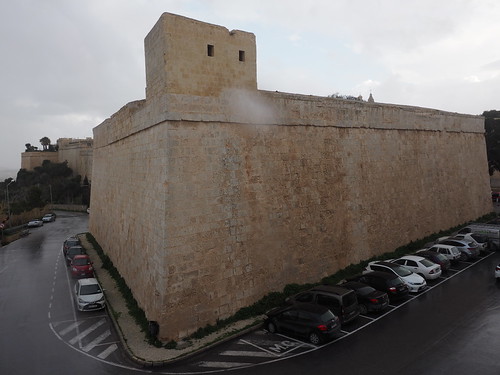 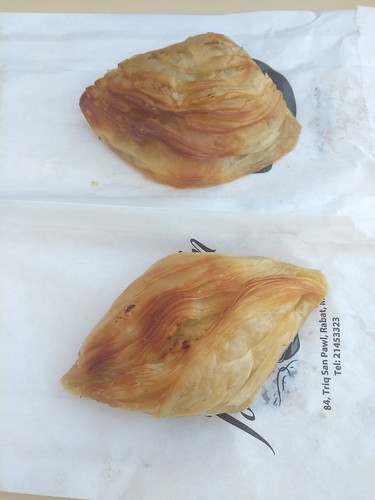 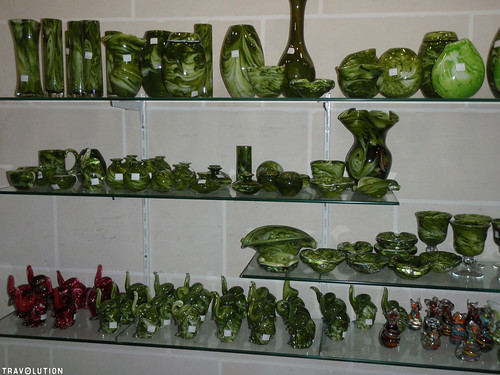 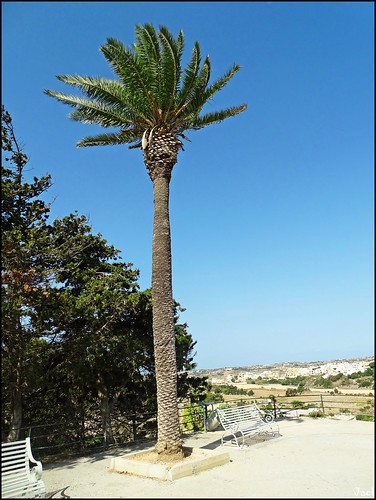 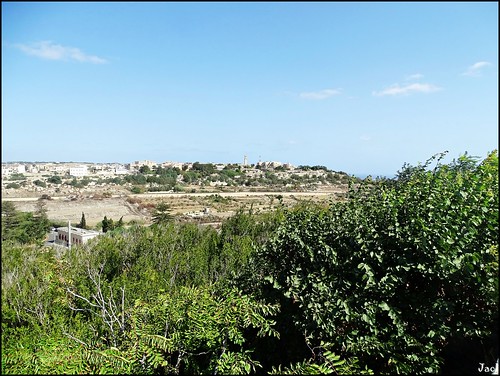 On the border between Mdina and Rabat in Malta there is a small museum built around the ancient ruins of an aristocratic town house, or domus, from the Roman era. The ruins were accidentally discovered by landscapers in 1881, and while little remains of the house itself, the beautiful floor mosaics have survived the centuries remarkably intact, one of the best examples of Hellenistic style mosaics found today.

Archaeologists determined the Roman villa was built in the 1st century BC, inspired by ancient Greek architecture, and was lived in up until the 2nd century AD. The domus had a colonnaded peristyle featuring intricate Hellenistic style mosaics that are the highlight of the site today, some depicting mythological scenes and others simply decorative.