Deprecated: Methods with the same name as their class will not be constructors in a future version of PHP; phpFlickr has a deprecated constructor in /home/dh_rru7yw/theplacesihavebeen.com/wordpress/wp-content/themes/understrap-child/phpflickr/phpFlickr.php on line 25

Deprecated: Methods with the same name as their class will not be constructors in a future version of PHP; phpFlickr_pager has a deprecated constructor in /home/dh_rru7yw/theplacesihavebeen.com/wordpress/wp-content/themes/understrap-child/phpflickr/phpFlickr.php on line 1702
 Beaumont Palace Marker - the places I have been Skip to content
We just completely updated our website. Let us know if you are encountering any issues.
Close
I visited | 0 | 0
Since 2019 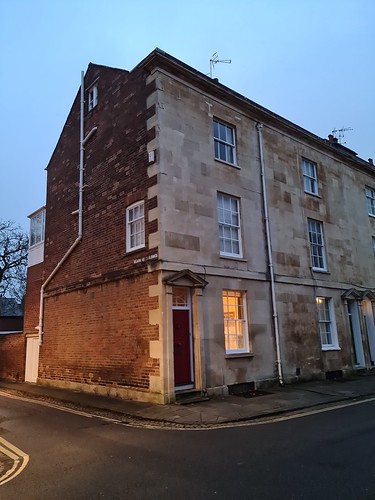 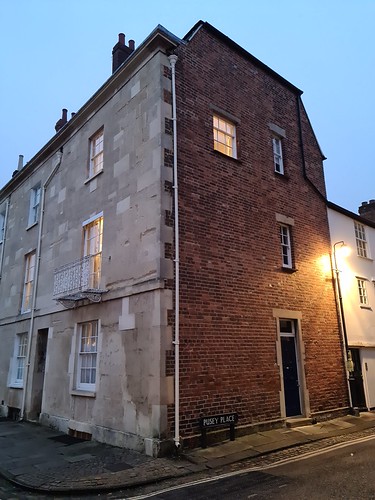 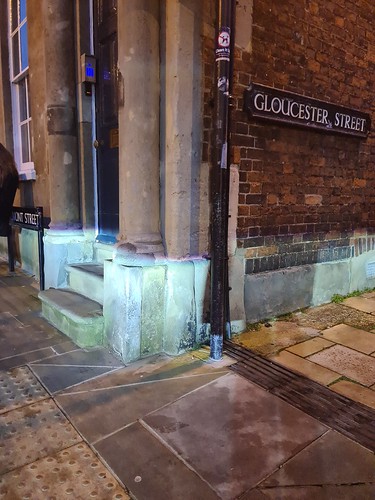 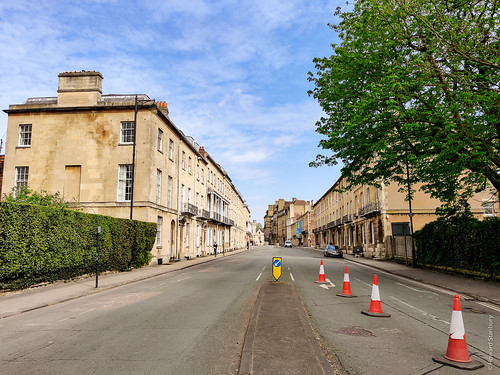 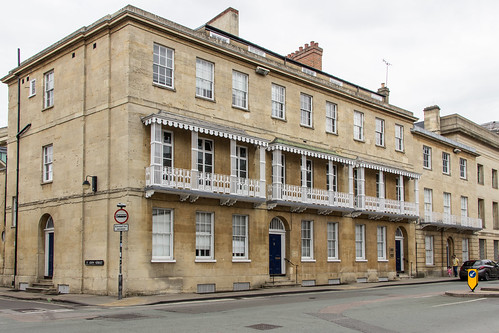 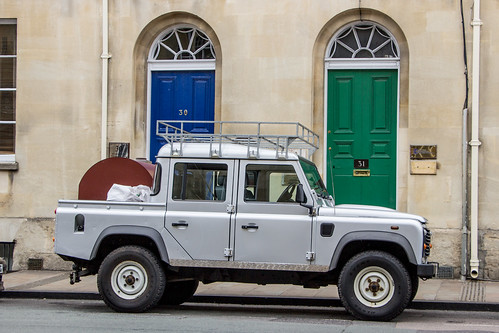 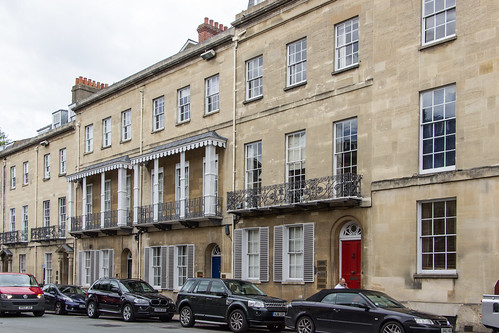 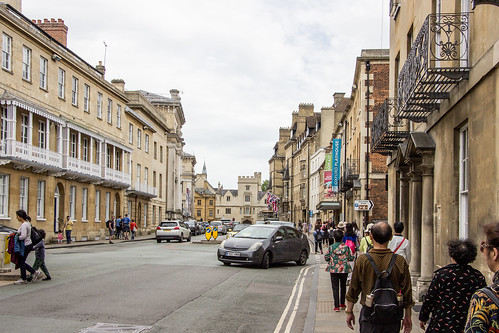 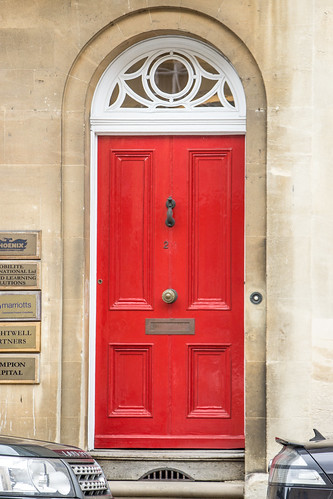 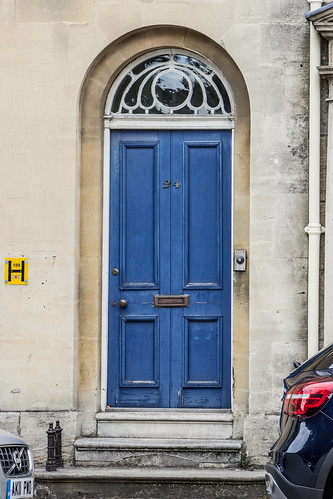 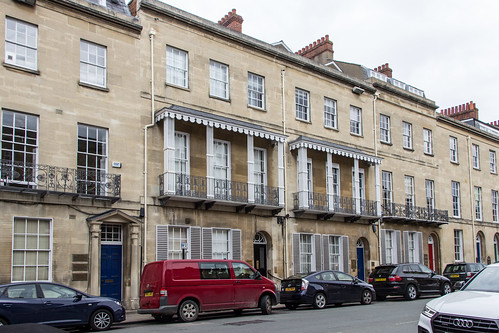 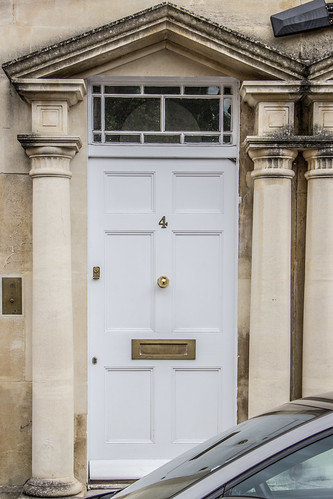 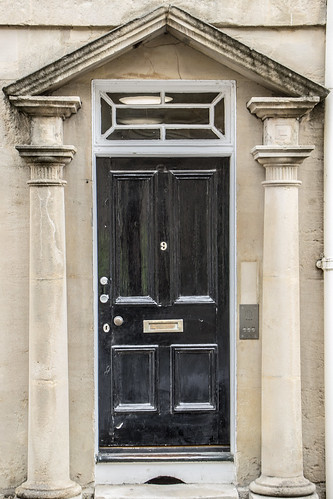 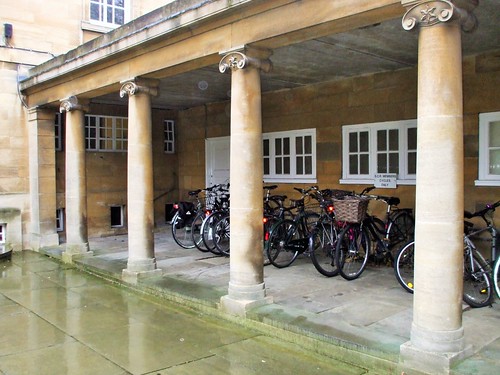 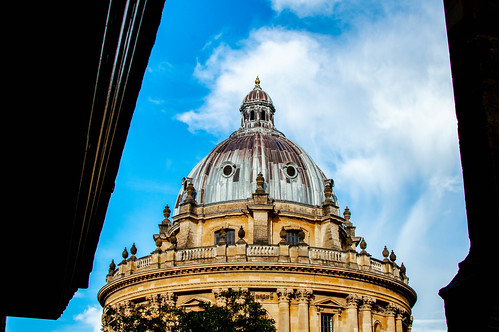 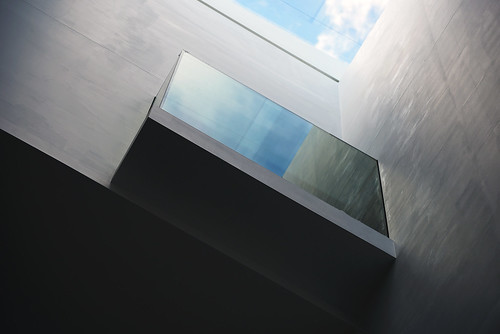 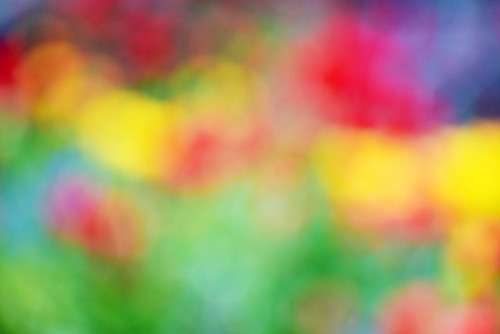 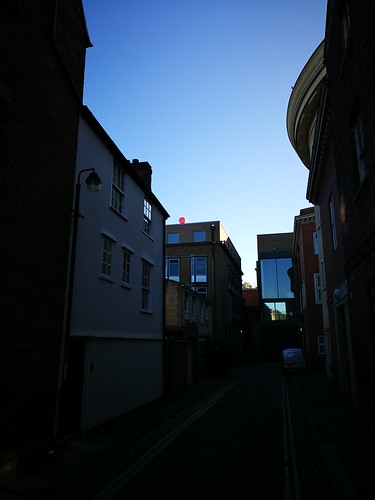 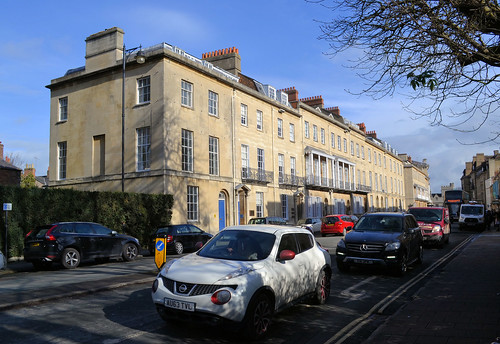 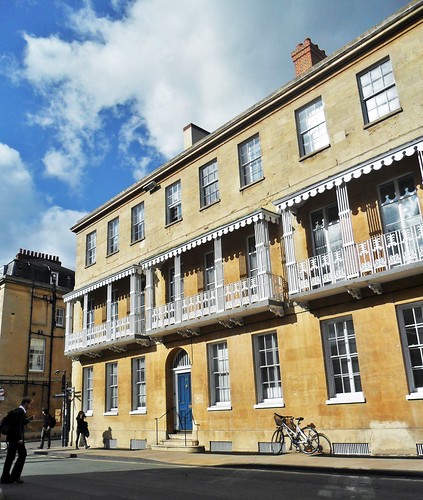 A small stone plaque almost hidden behind a green hedge is, together with the name of the street it stands on, all that reminds passersby today about a royal palace that once stood here. It wasn’t just any palace, either—it’s where two famous English kings were born.

The palace was built on the orders of Henry I, the youngest son of William the Conqueror, around 1130, soon after Henry built a hunting lodge in Woodstock seven miles to the north (approximately where the Blenheim Palace now stands). The King’s Houses, as the Beaumont Palace was then known, stood just outside the city and consisted of a hall, several chambers, and two chapels.