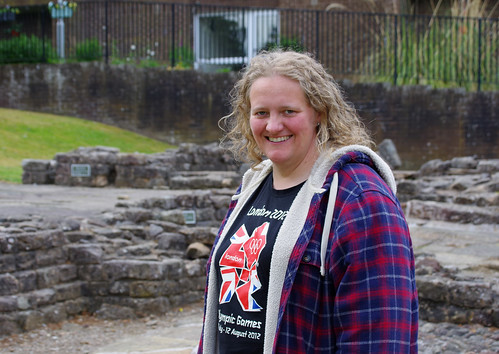 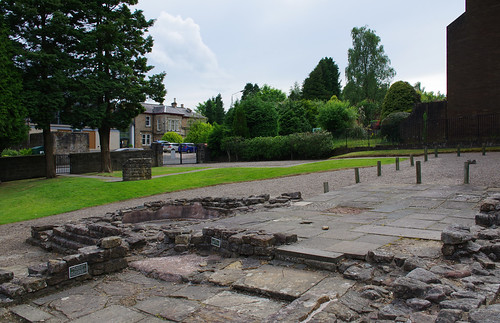 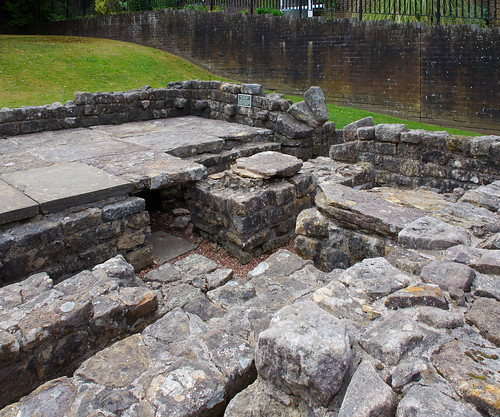 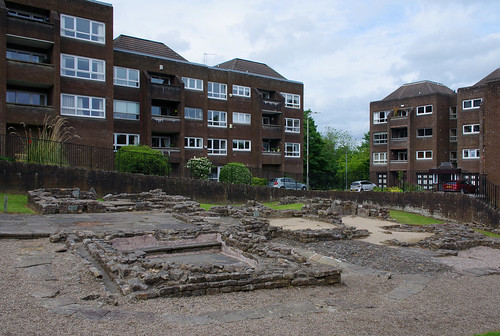 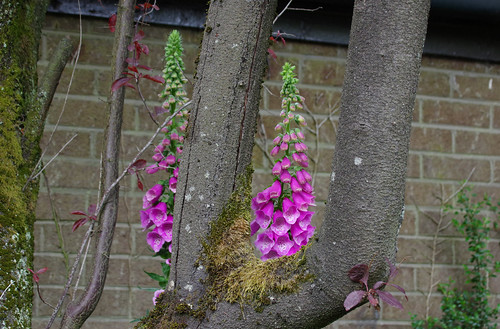 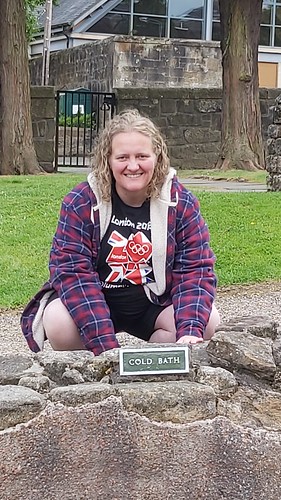 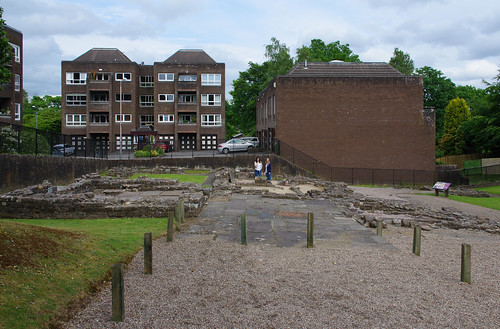 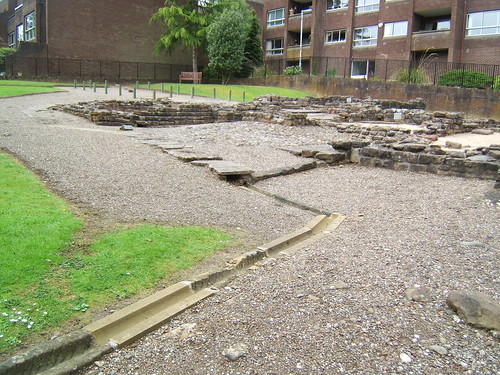 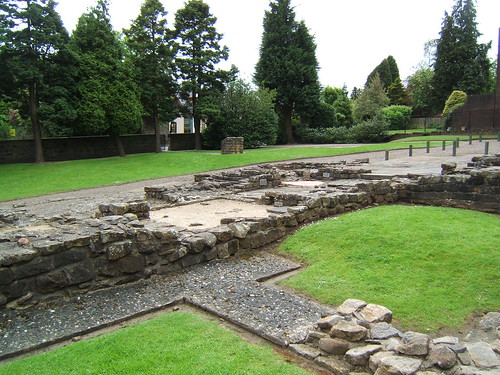 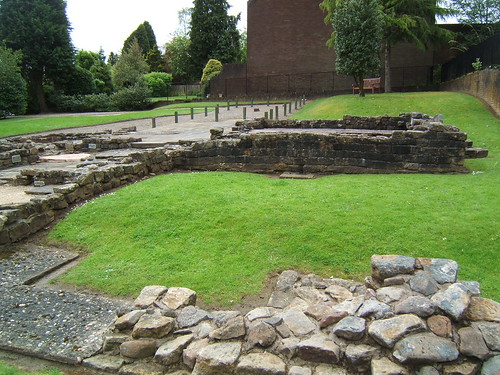 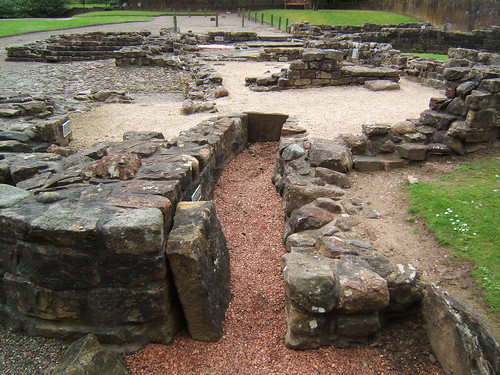 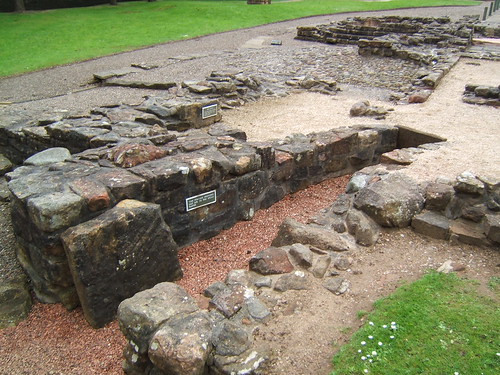 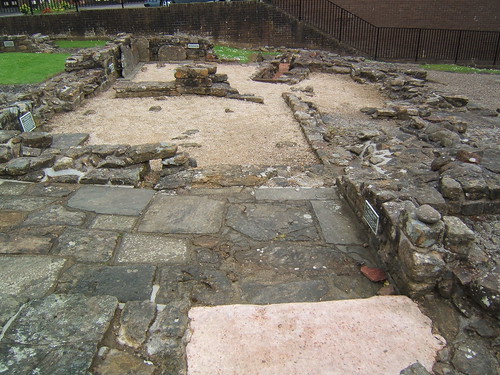 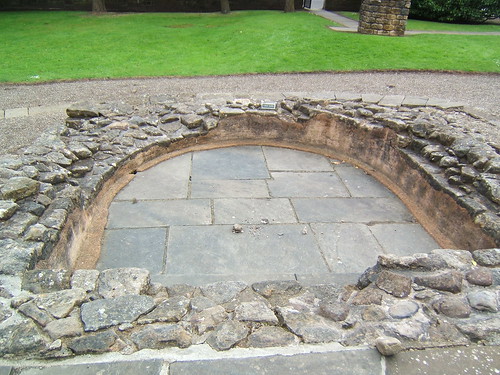 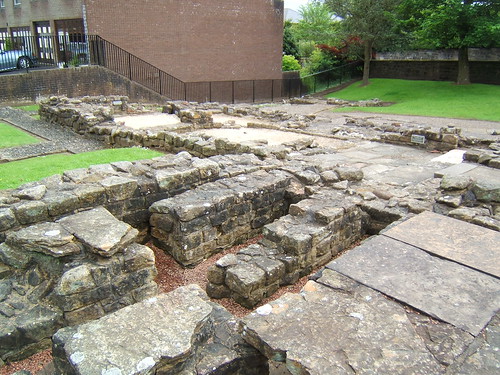 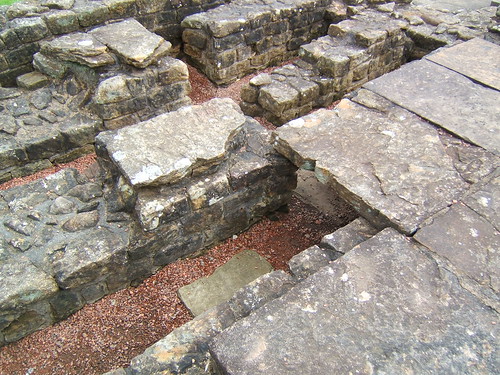 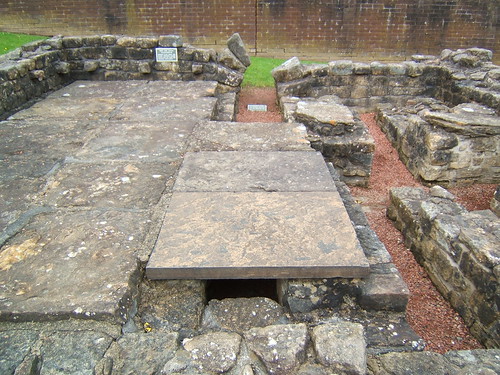 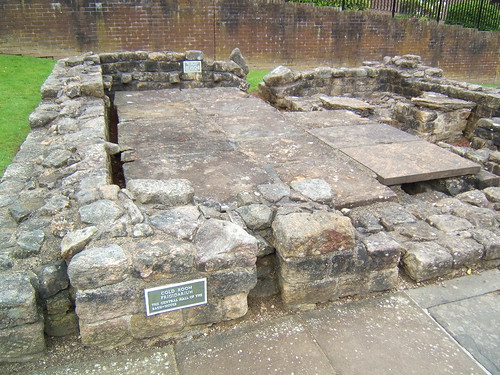 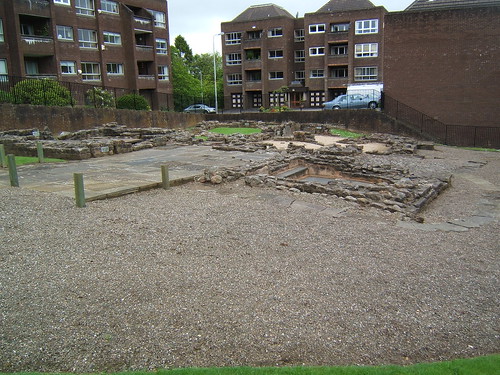 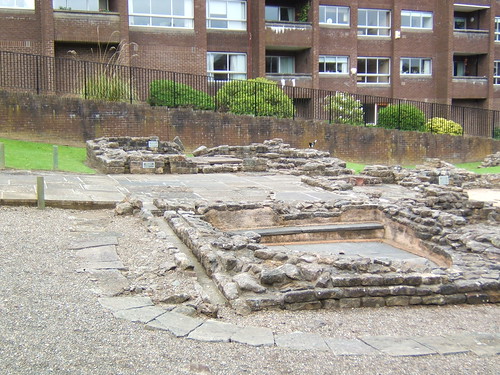 In the Glasgow suburb of Bearsden, surrounded by housing and retirement developments, lie the ruins of an ancient Roman bathhouse.

Part of the Antonine Wall outpost, which represented the northernmost settlement of the Roman Empire, this bathhouse was one of the rest and relaxation options available to Roman soldiers stationed in Caledonia. A majority of these soldiers are believed to have originated in the province of Gaul, which included land in present-day France, Belgium, Germany, and more.