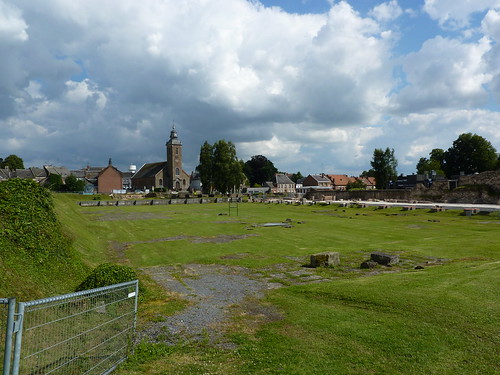 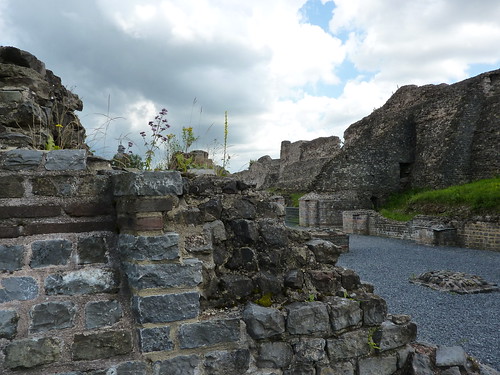 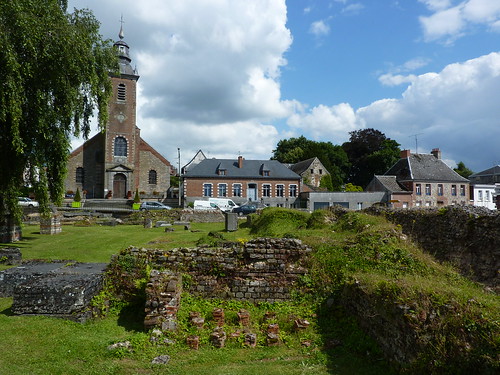 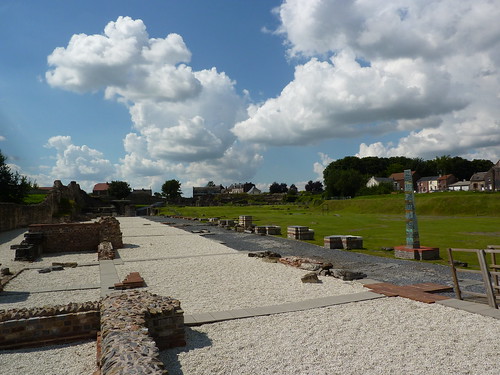 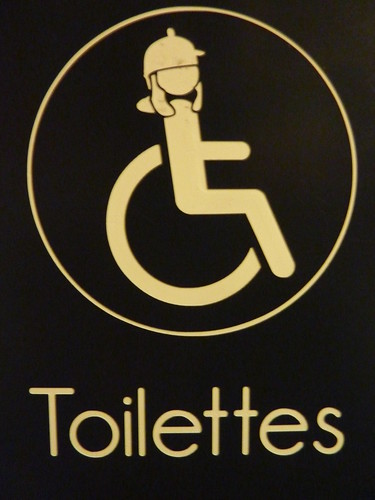 Bits of 2,000-year-old buildings stand crumbling along the edge of a grassy field. It may not look like much now, but this place was once a Roman forum. The layout is remarkably intact, letting visitors get a glimpse of how the site would have looked in its prime.

The ruins date from the Gallo-Roman period. They were built within a city then known as Bagacum (sometimes Bavacum), which was the capital of the Nervii territory. The city was located near a junction of seven roads, making its central square a busy place.