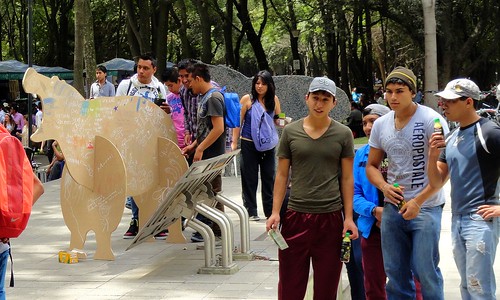 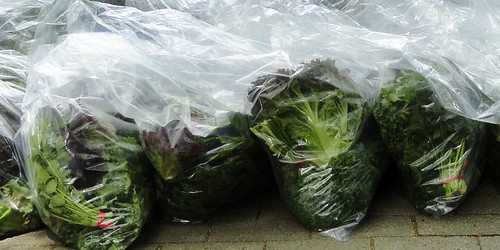 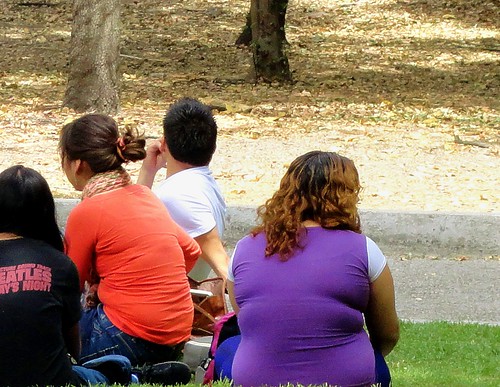 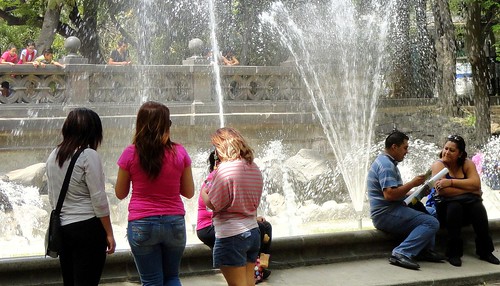 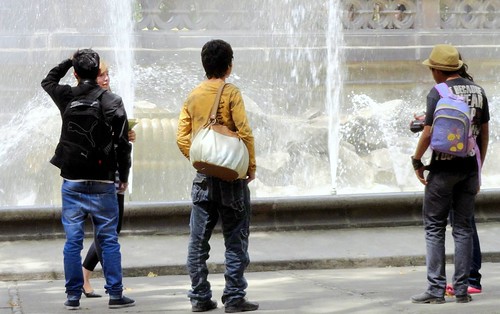 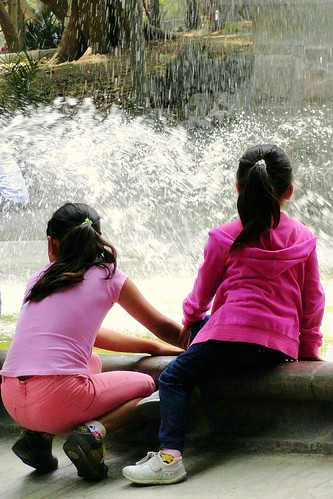 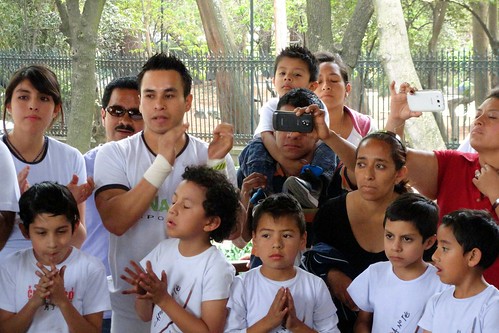 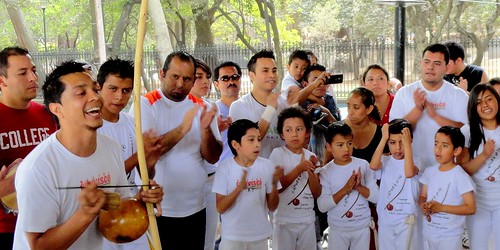 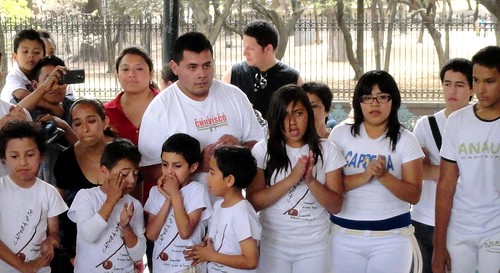 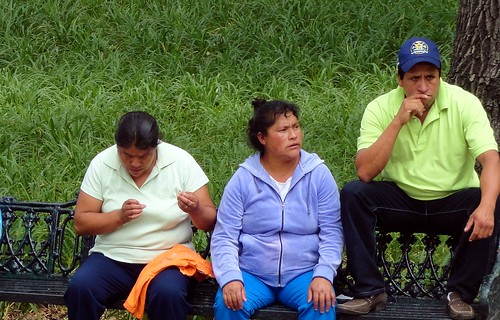 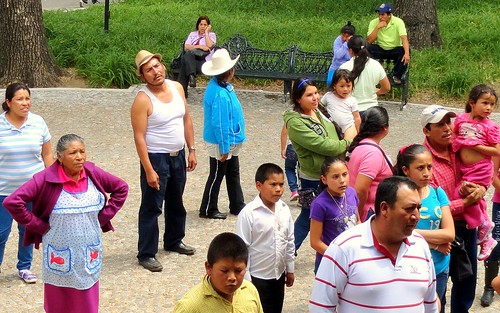 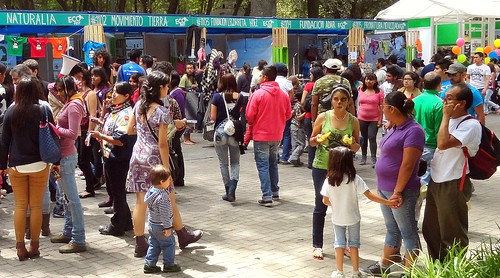 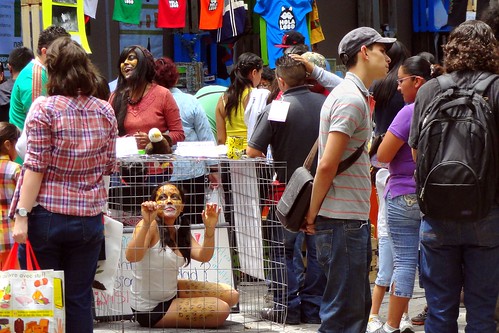 In the 15th century, under the reign of the second Aztec Emperor of Tenochtitlan, Moctezuma I, a series of aqueducts were built that channeled fresh water from streams for use in several baths and “temazcales” (a kind of pre-Hispanic sauna) in what is now Mexico City’s Chapultepec Park.

Successions of later Aztec emperors would retire here to relax in natural surroundings, contemplate the beautifully planted gardens, and soak in the water where they no doubt pondered over matters of state and war. The Mexica were an assiduously clean people and it was a custom to bathe every day, sometimes several times. Before being defeated by Hernan Cortés, the ill-fated last Aztec emperor, Moctezuma II, is recorded by the Spanish to have bathed several times a day and even held court while doing so.