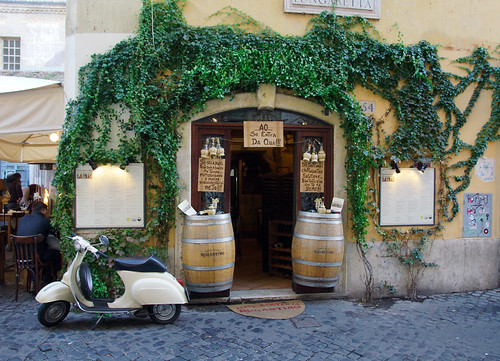 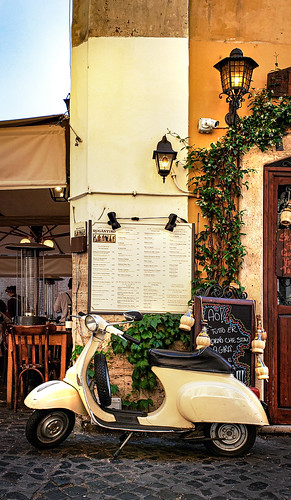 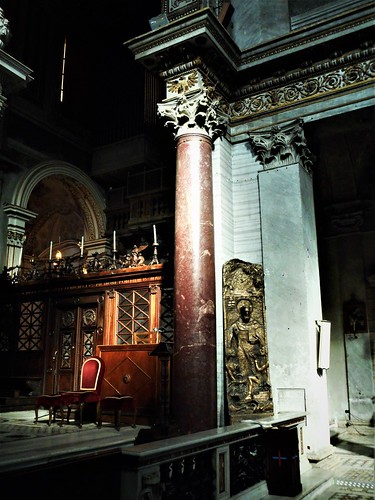 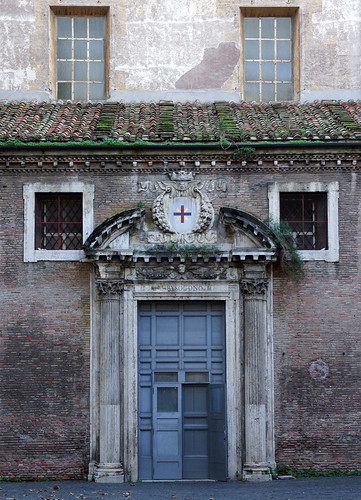 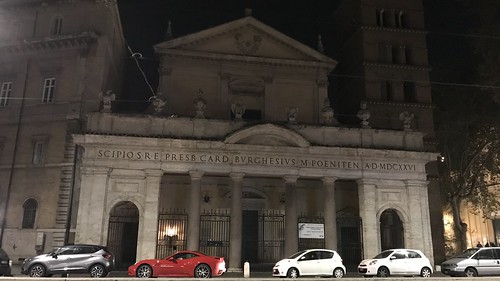 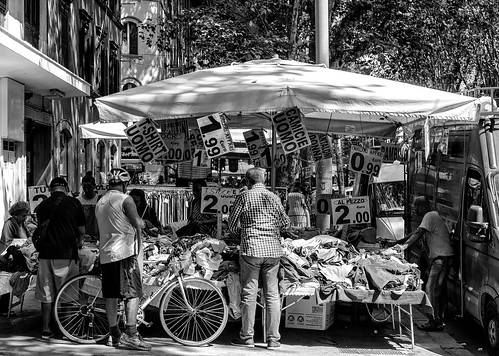 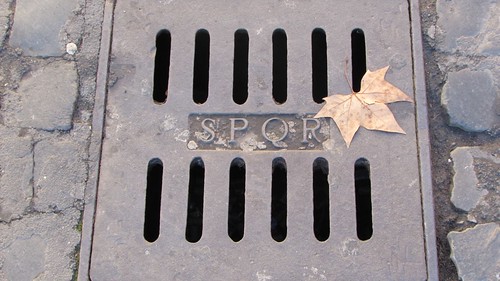 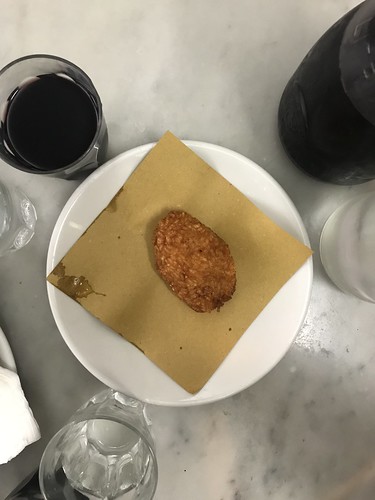 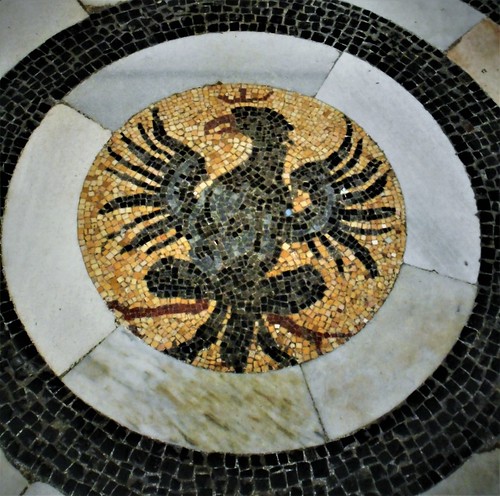 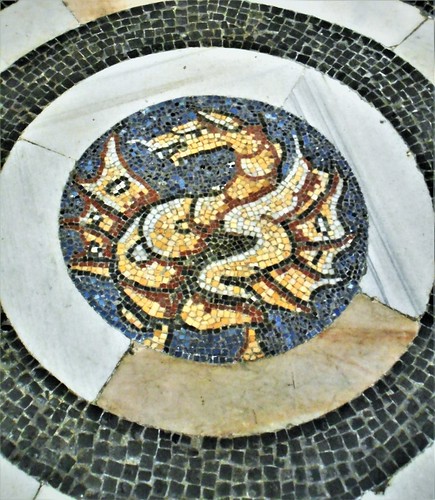 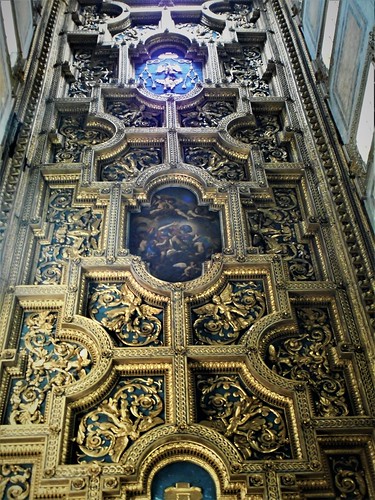 The Basilica of San Crisogono is often overlooked by visitors who explore the historical district of Trastevere in Rome. Unknown even to many locals, this 17th-century structure hides an extraordinary archaeological excavation that can be visited quite easily, and often completely alone.

Stairs from the sacristy lead to the excavations, which have revealed traces of a 4th-century church, among the oldest in Rome. The church centered around the cult of the martyr Saint Chrysogonus (who may or may not have actually been martyred in Rome) and would have been a private site, before the recognition of Christianity as a tolerated religion.