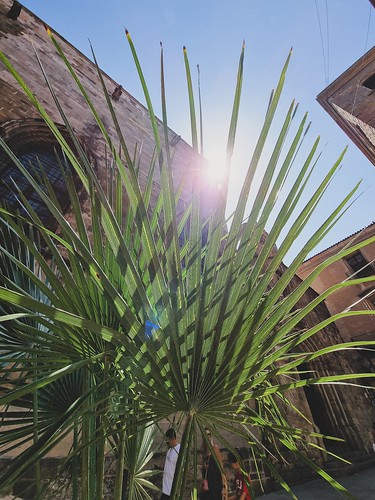 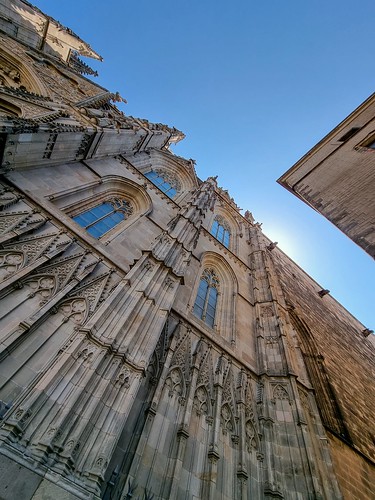 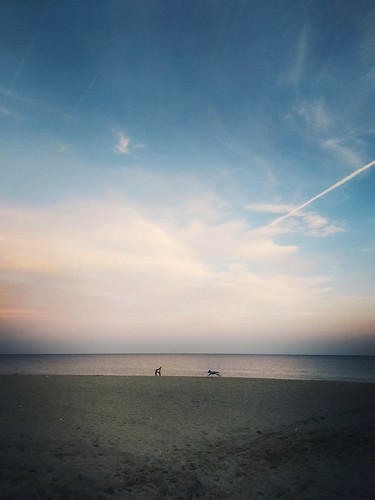 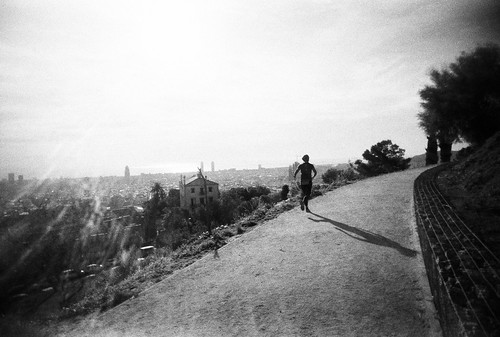 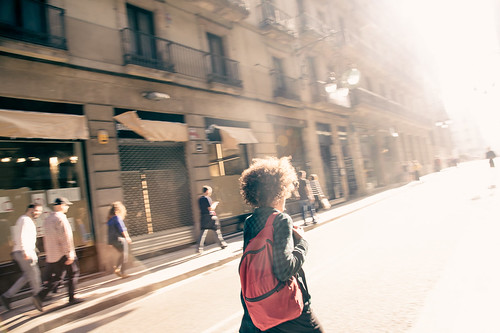 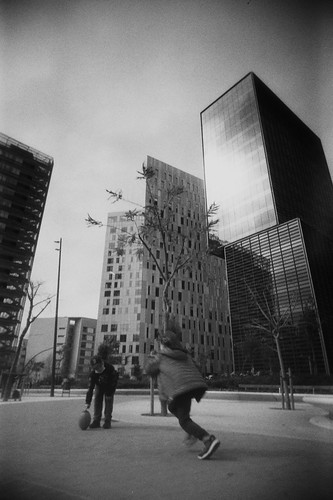 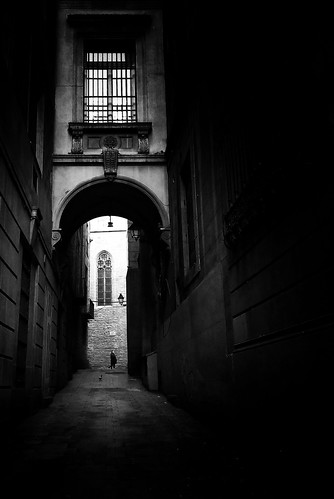 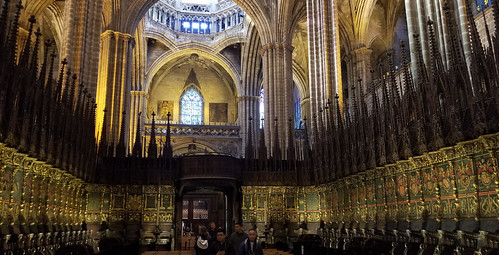 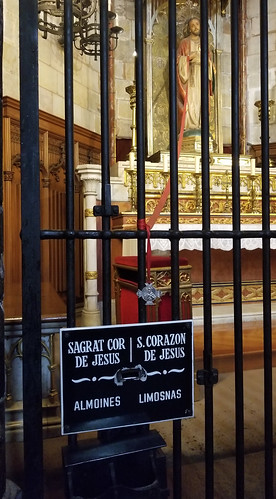 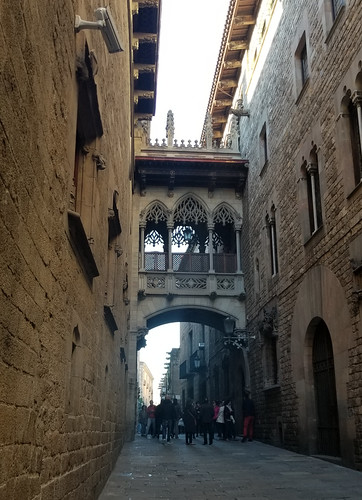 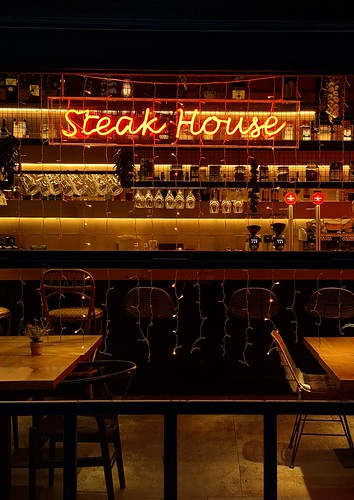 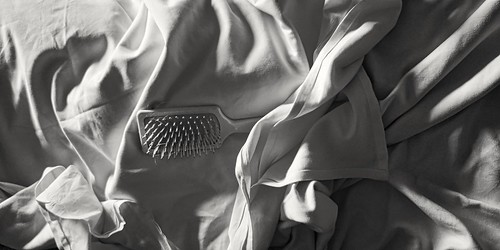 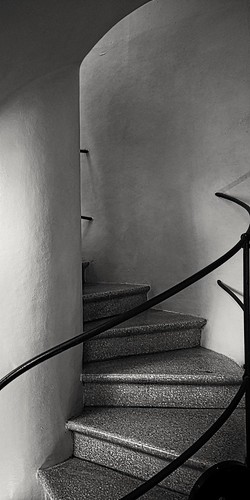 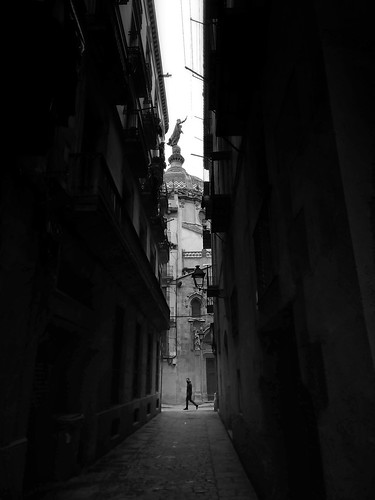 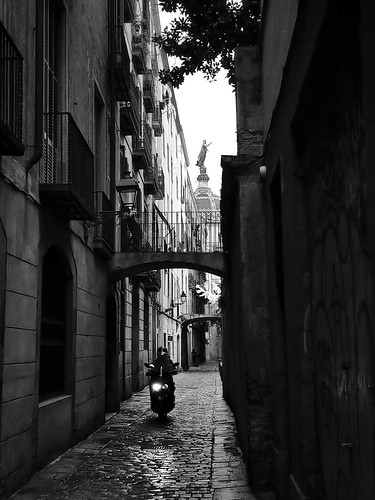 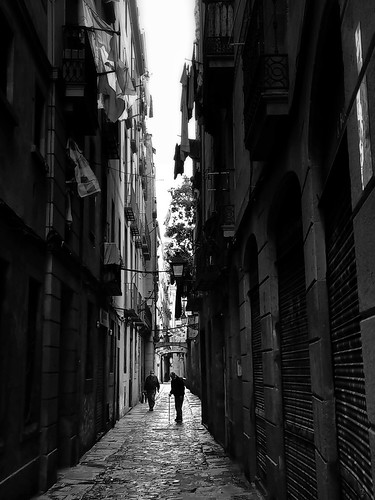 One of the oldest treasures in Barcelona is also one of the most hidden. Located in the city’s Gothic quarter, four 2,000-year-old columns from the Roman Empire’s Imperial Period are guarded by the building that houses the Centre Excursionista de Catalunya (Hiking Club of Catalonia).

The temple was built to honor Emperor Augustus and once towered over the ancient Roman city of Barcino. It was constructed of sandstone from nearby Montjuïc Hill and at least partially plastered over. The 120-foot-long building was built in the first century. It was surrounded by numerous 30-foot-tall columns, but now only four remain.