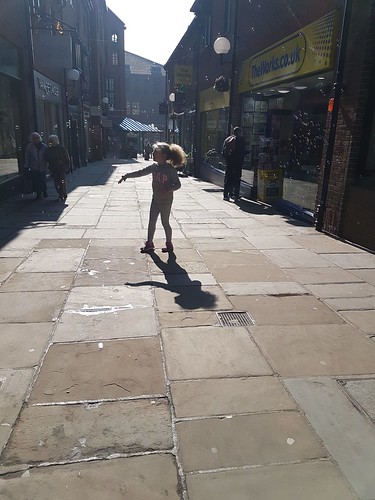 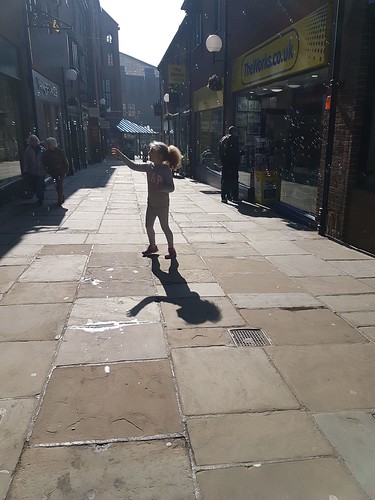 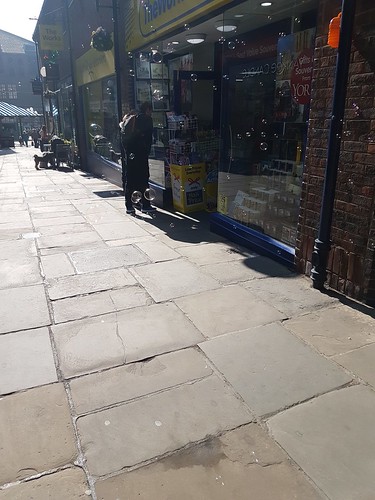 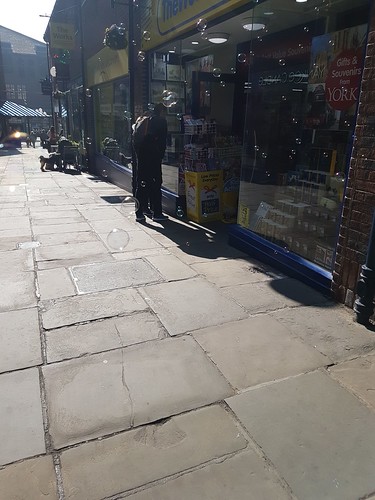 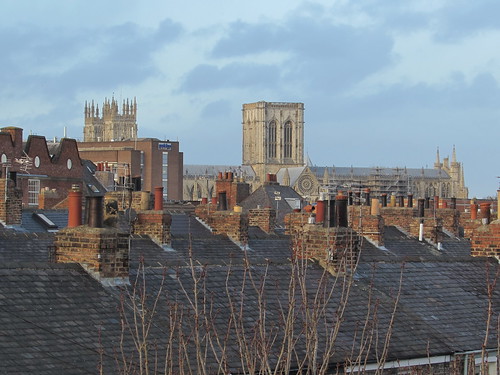 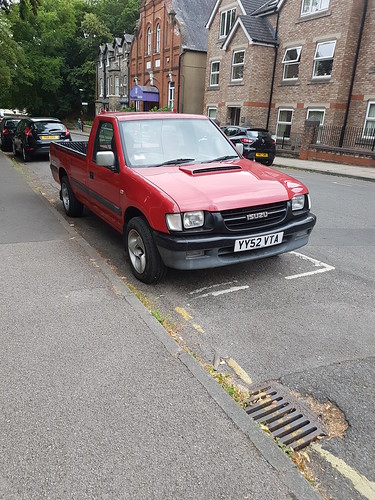 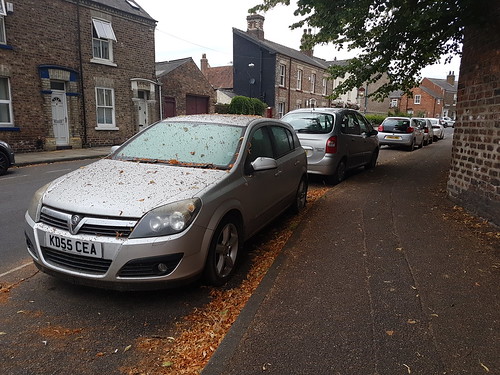 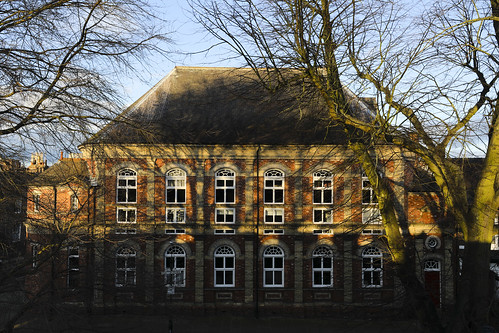 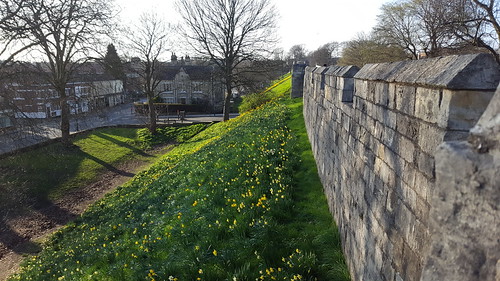 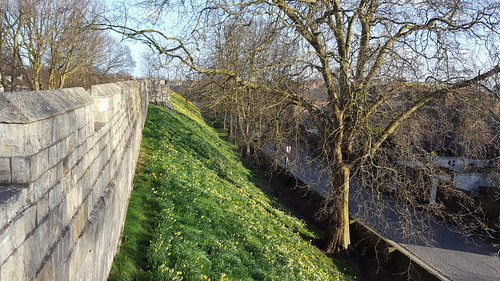 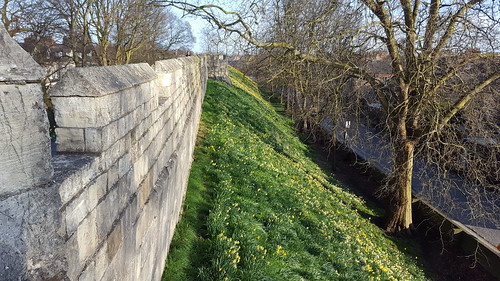 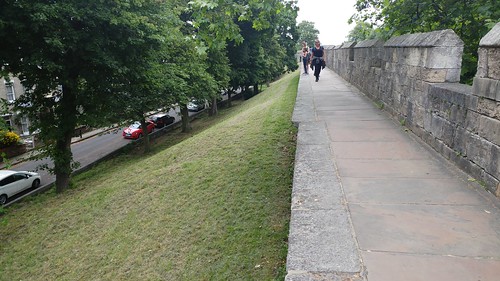 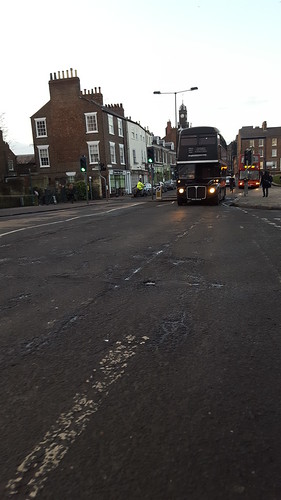 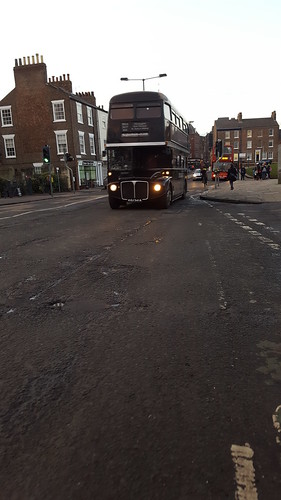 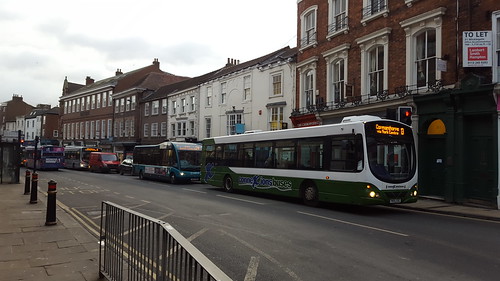 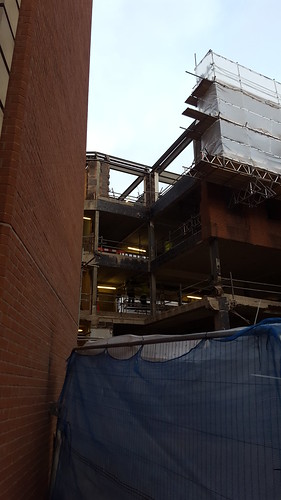 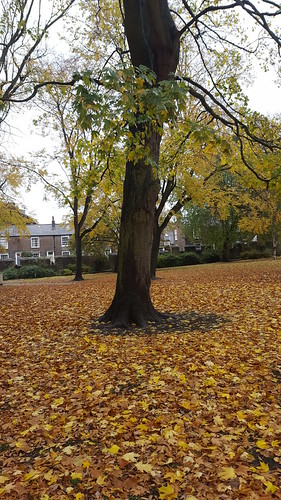 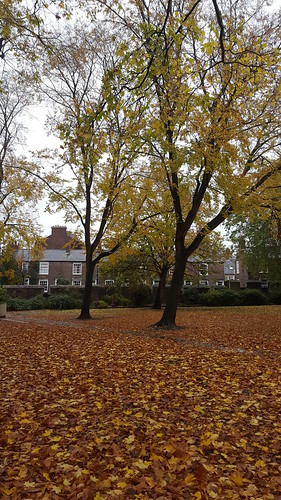 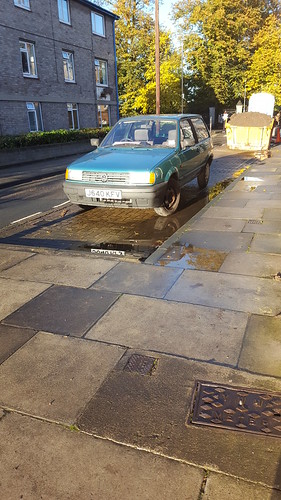 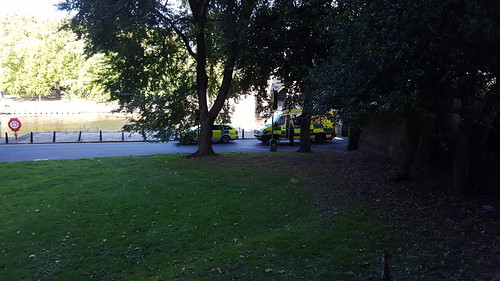 Baile Hill was the second defensive castle that William the Conqueror built in York in the wake of the Norman conquest. Perched atop a manmade earthen mound, it was once an imposing motte and bailey castle with a moat, built right across the River Ouse from its better-known counterpart, Clifford’s Tower. Yet little remains of this forgotten fortress, and few visitors to York today even realize it’s there.

Shortly after his invasion of southern England, the Norman king built Clifford’s Tower, colloquially known as York Castle, in 1068. The North, however, would prove difficult to subdue. The following year, King William met a violent rebellion in northern England with an equally brutal response, known as the “Harrying of the North.” He then secured the region by building a second fortress on the west side of the river. The castle was known then as the Old Baile.