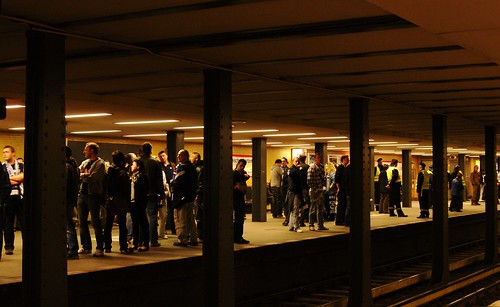 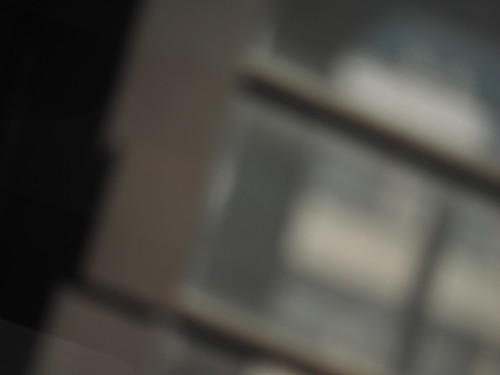 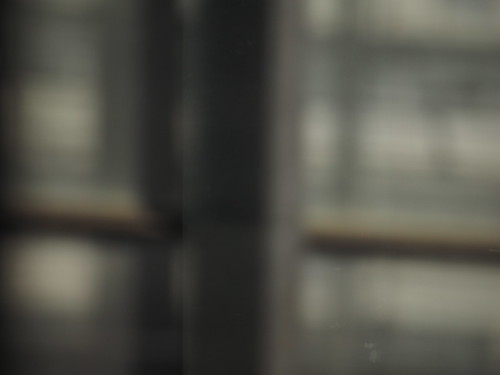 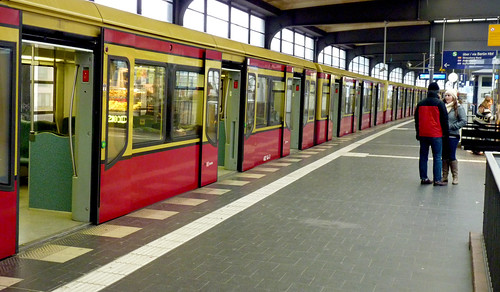 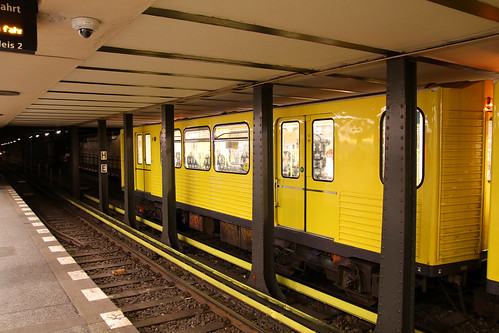 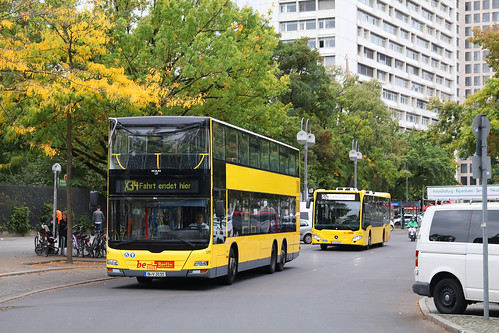 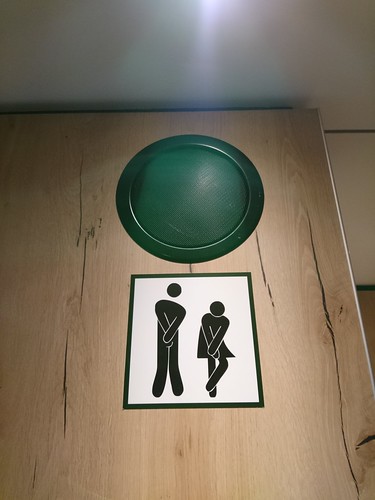 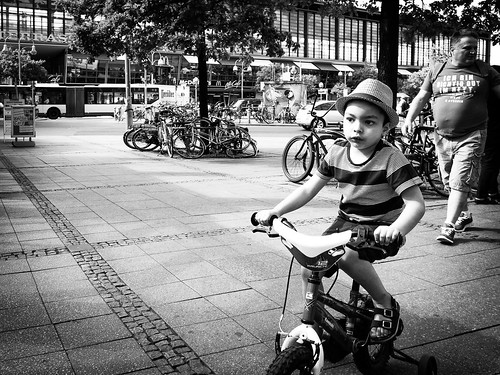 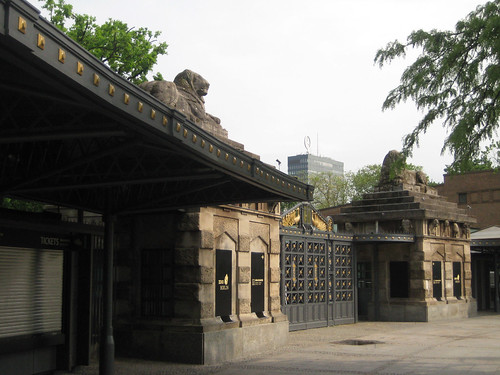 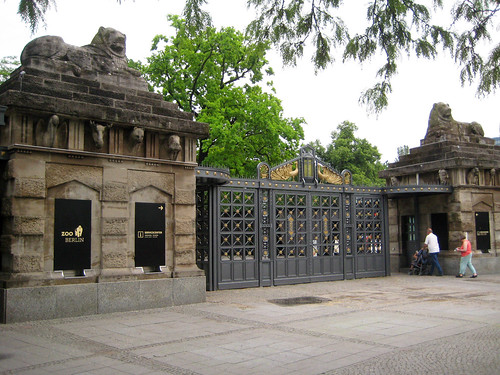 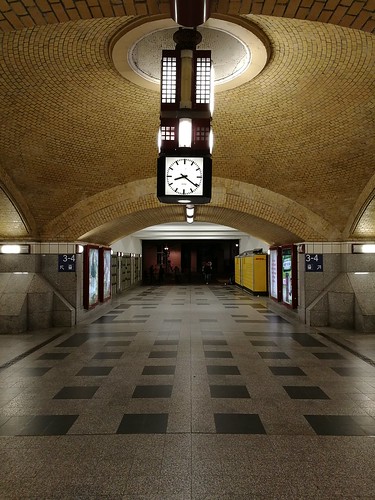 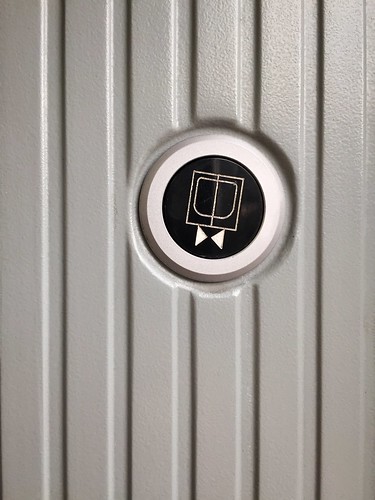 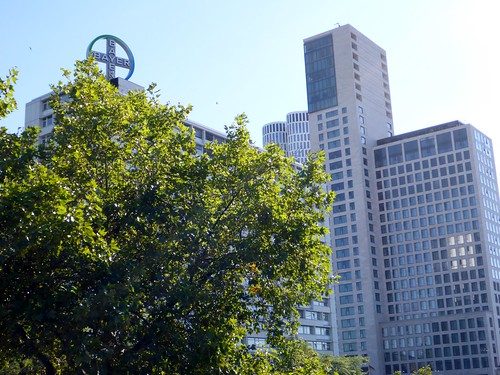 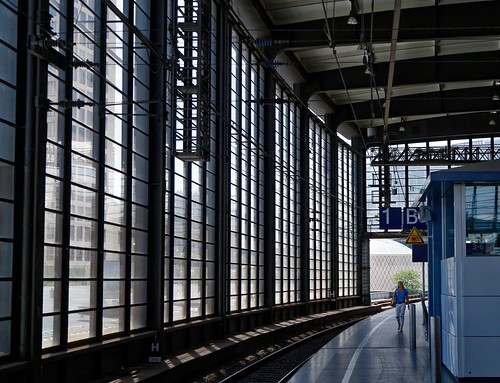 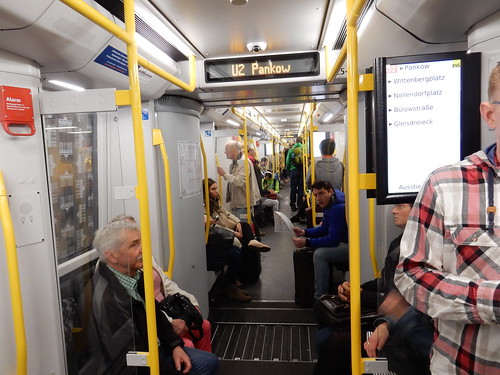 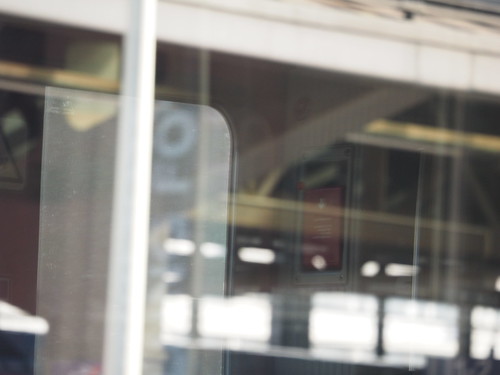 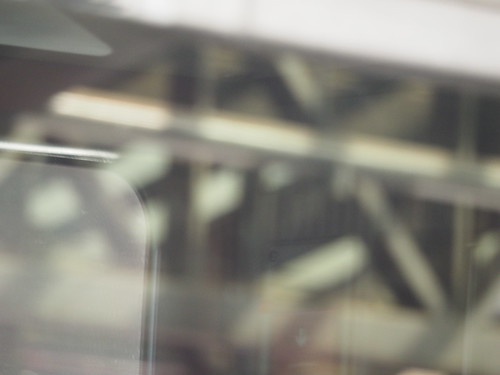 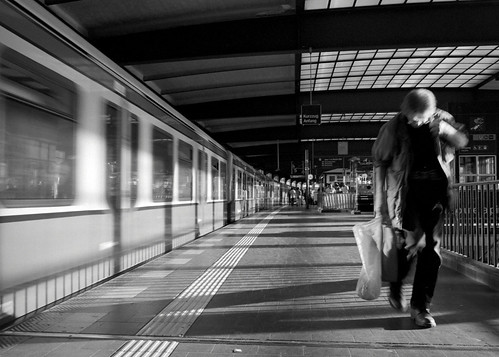 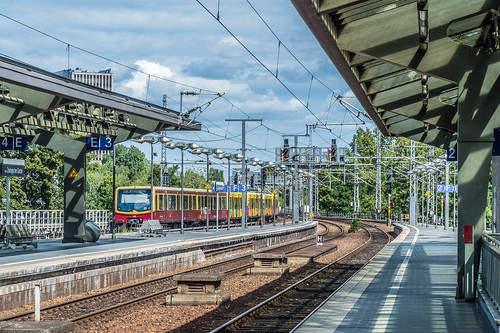 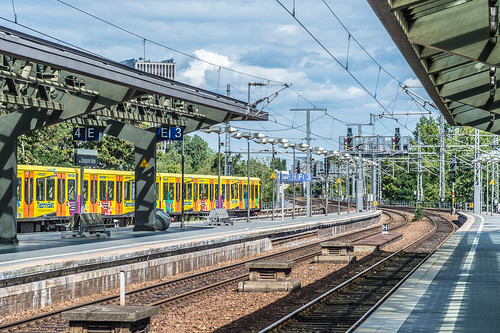 During the Cold War the Bahnhof Zoo - officially Bahnhof Berlin Zoologischer Garten – Station served as a main transportation hub of West Berlin. At this point several U-Bahn and S-Bahn lines of city public transport intersected. The station also served as a starting point of long distance trains, and the city’s biggest bus terminal is located near by.

The station’s pop-culture prominence started in the 1970s when the area around the station become a gathering place for teenage drug addicts and prostitutes. Drug abuse, especially heroin addiction was rampant among the youth in West Berlin at a time. This problem came in the focus of public attention with publication of a book “We, Children from Zoo Station” (Wir Kinder vom Bahnhof Zoo). The book is based on a true story of Christiane F. a 14 year old drug addict and prostitute who hung around the Bahnhof Zoo.

More at the source
#subterranean sites