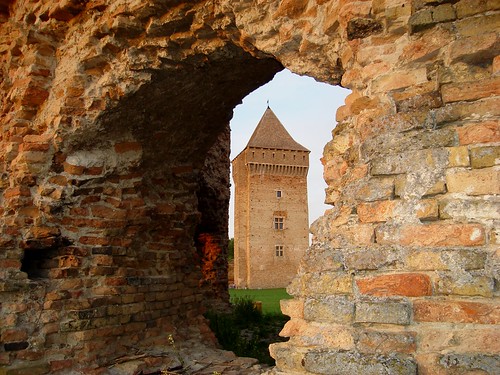 Located on the outskirts of a small town in northern Serbia, Bač Fortress is the most important medieval monument in the province of Vojvodina. There are records of a fort at the site dating back to at least the 9th century. The fortress originally stood on a historical island on the Mostonga river—back in those days, it was only approachable by drawbridge. The fortress that stands in Bač today was built by the Hungarian king Charles I in the 14th century. The castle complex originally had eight towers, along with residences, a chapel, well, barn, cistern and storage buildings.

Bač Fortress changed hands several times, and has been possessed at various points in time by the Kingdom of Hungary, the Ottoman Empire, the Habsburg Monarchy, and the Kingdom of Yugoslavia. In 1704, the fortress was badly damaged and largely abandoned. In 1948, Bač Fortress was declared a cultural monument, and a plan was developed to preserve and restore the historic building.