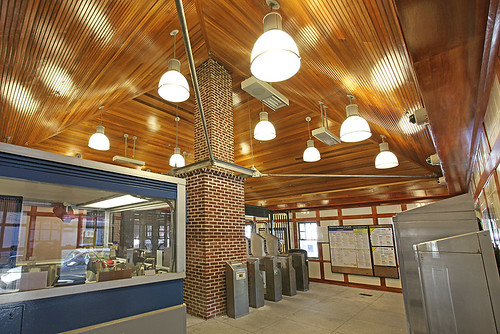 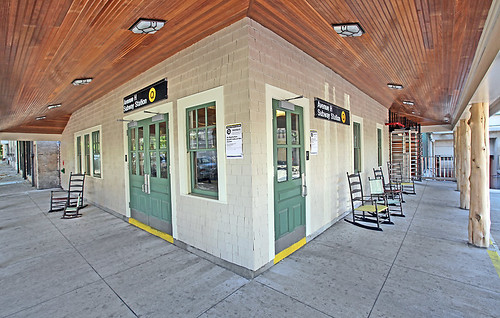 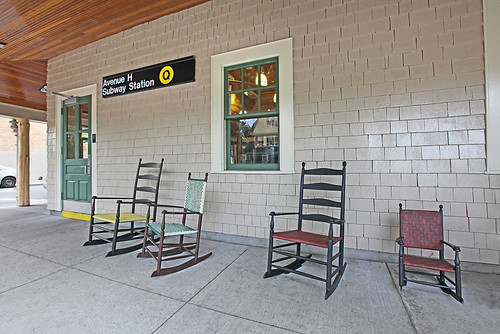 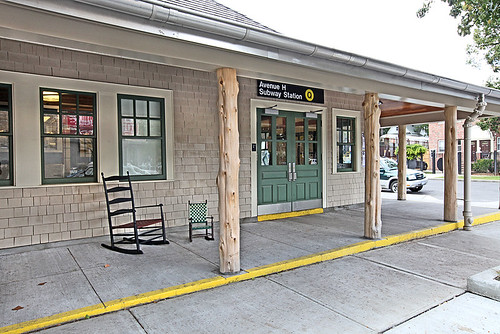 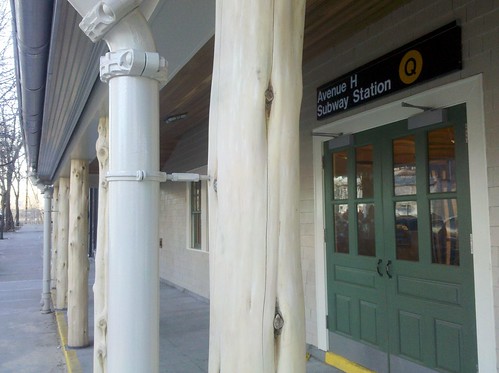 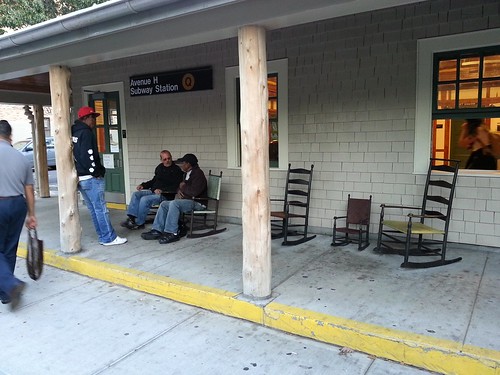 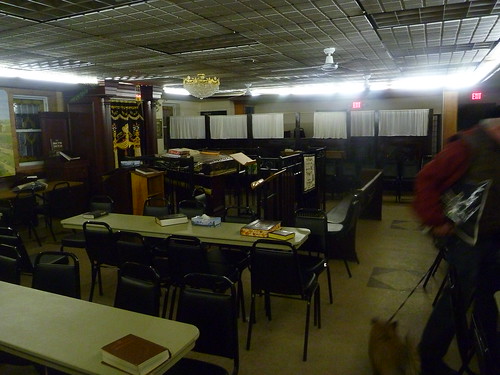 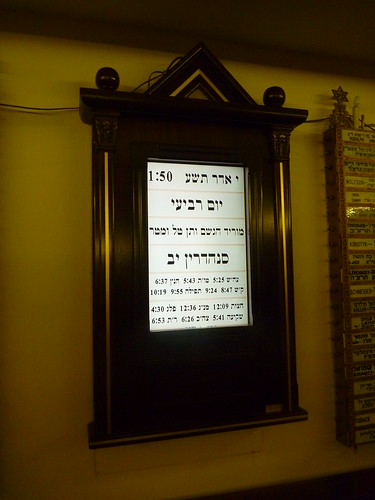 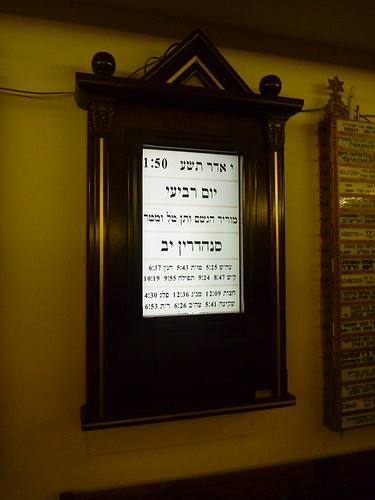 The entrance for the Avenue H stop on the Brighton line might seem a little unusual for a subway station, but that’s because it didn’t begin life as one. The building was constructed in the early 20th century as a real estate office for the T.B. Ackerson Company, making it the only MTA station in existence built for another purpose.

The T.B. Ackerson Company was named for its founder, Thomas Benton Ackerson, who started the company in 1898 with his three brothers. The construction of the Brooklyn, Flatbush and Coney Island Railway meant that the Flatbush area was ripe for development, and T.B. Ackerson capitalized on this by purchasing a tract of land known as Fiske Terrace. One hundred and fifty houses were built, with all but one sold before completion.