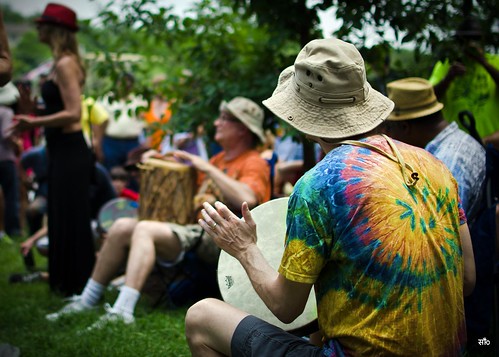 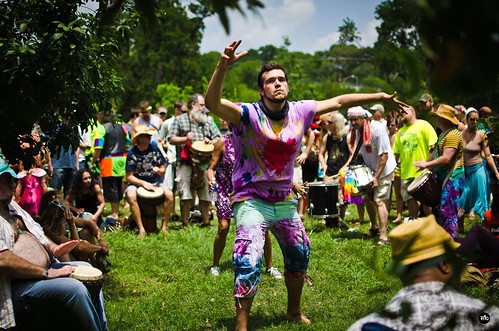 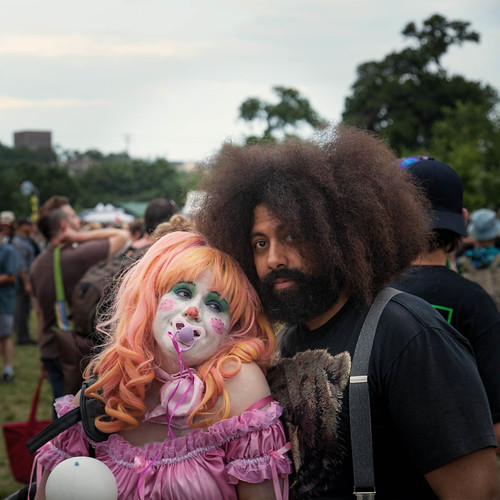 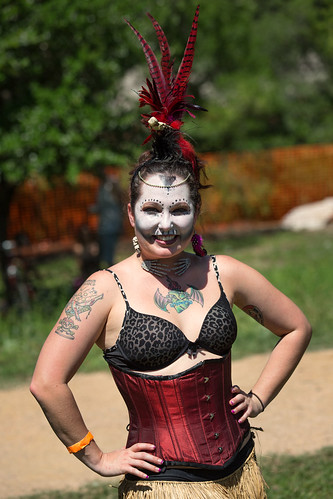 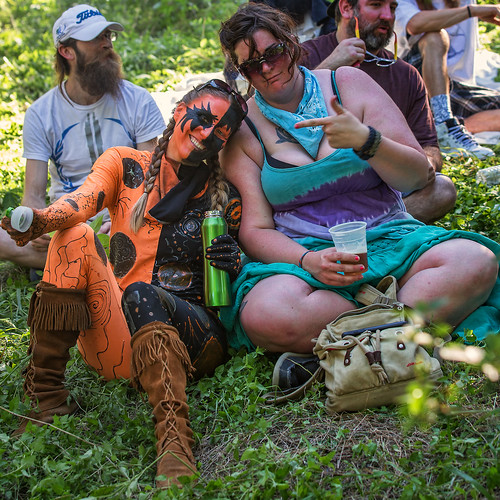 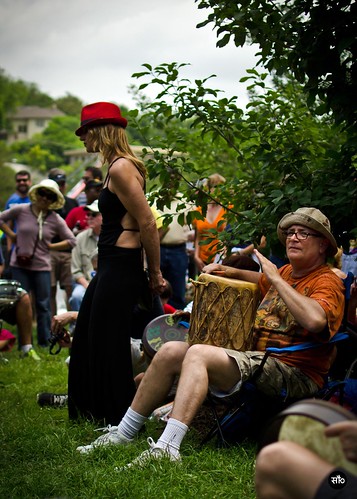 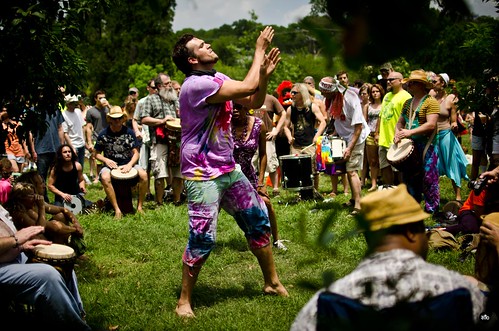 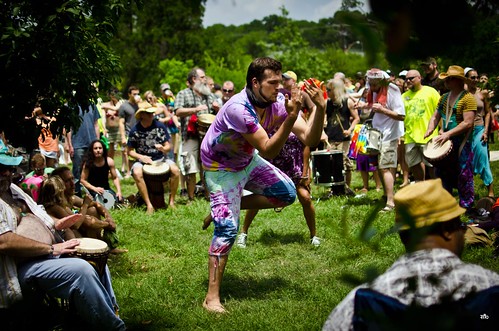 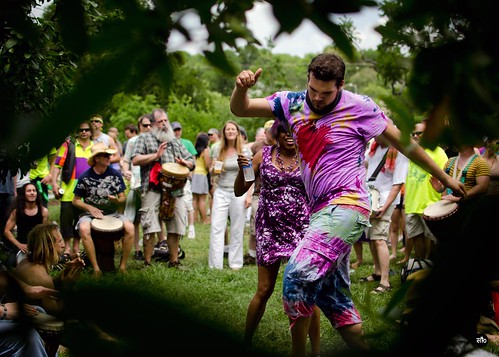 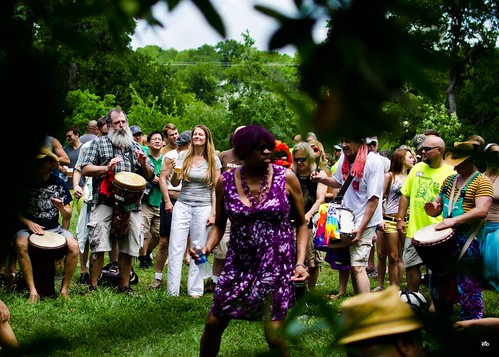 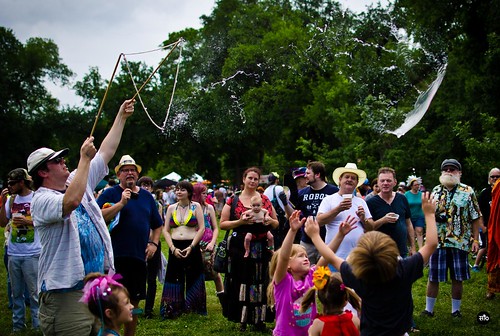 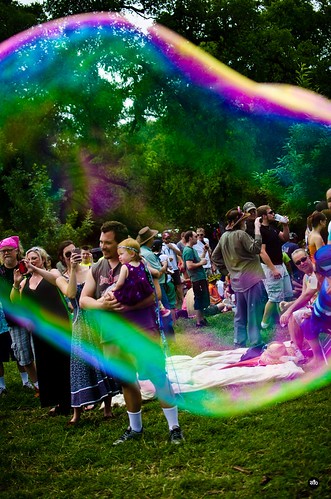 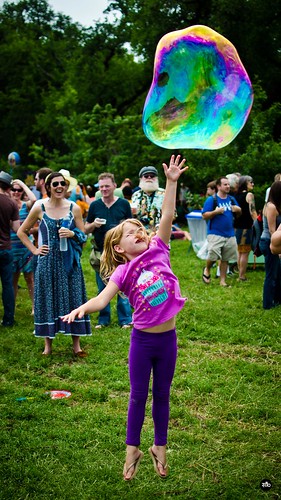 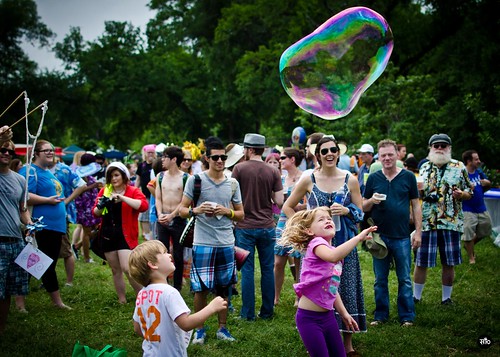 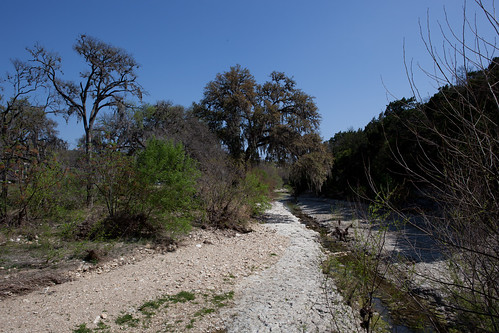 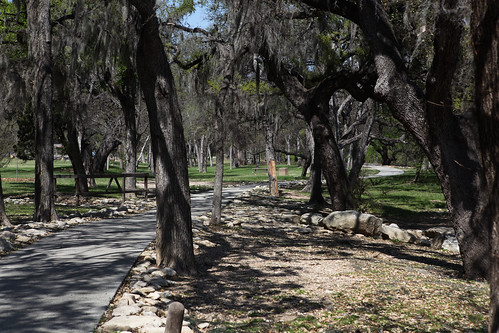 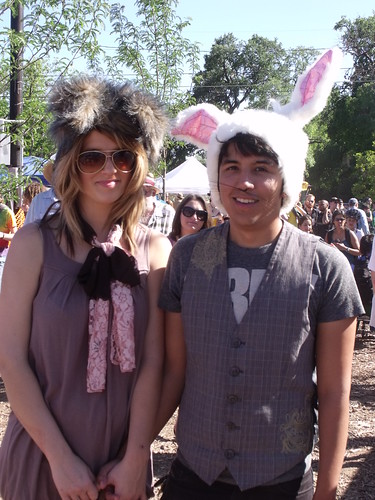 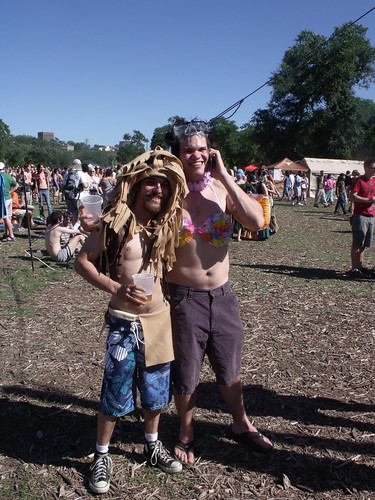 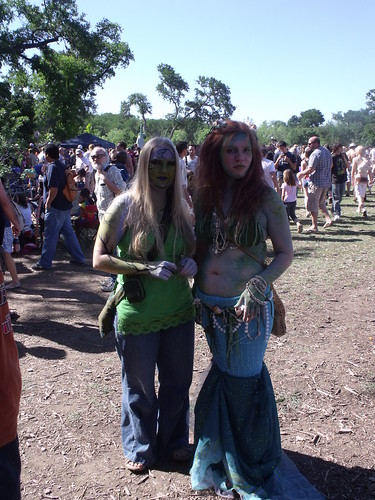 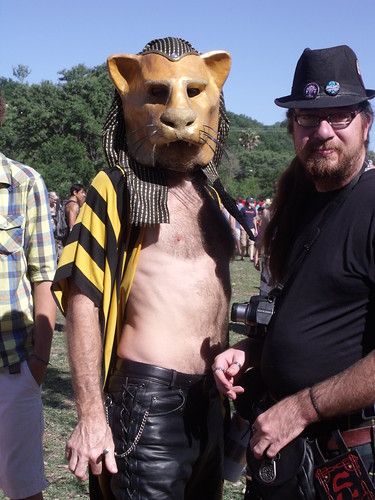 Exploring this extraordinary, hands-on artwork is like being in a giant bird’s nest—or like a tornado and a flood came through and twisted the earth all together.

In fact, it is the Yippee Ki Yay sculpture in Austin’s Pease Park, designed by artist Patrick Dougherty in 2018. His stickwork creations were made with the help of some 200 volunteers who scavenged invasive species such as ligustrum, Roosevelt willow, and ash from around the city. Over 10 tons of saplings were brought in to build the five structures.