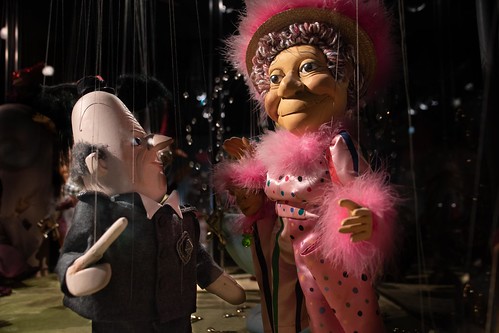 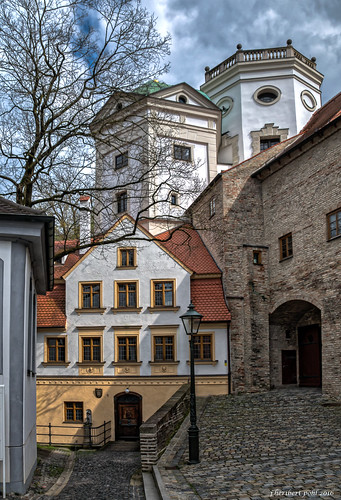 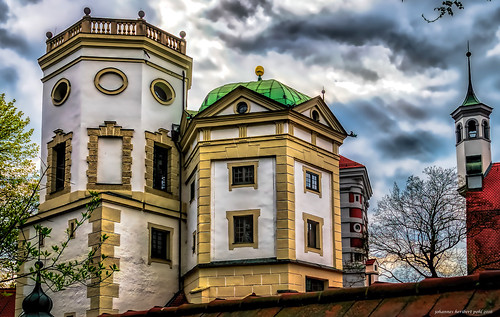 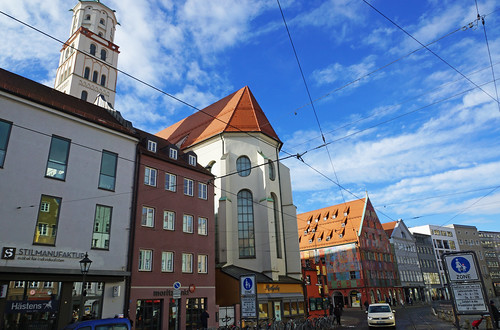 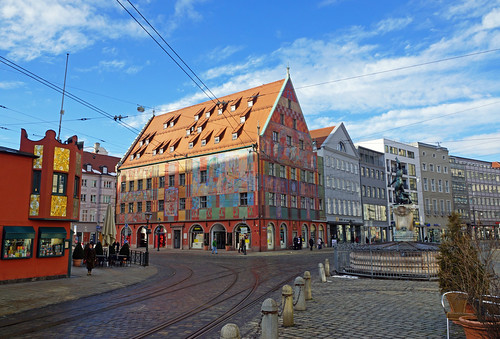 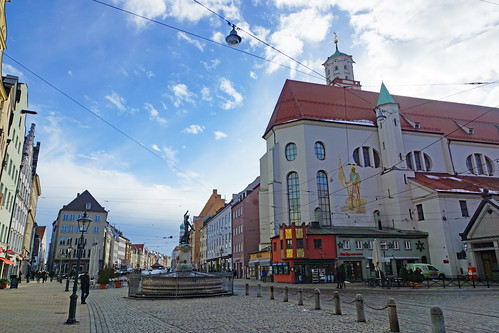 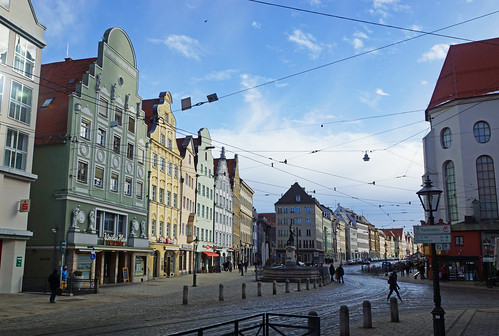 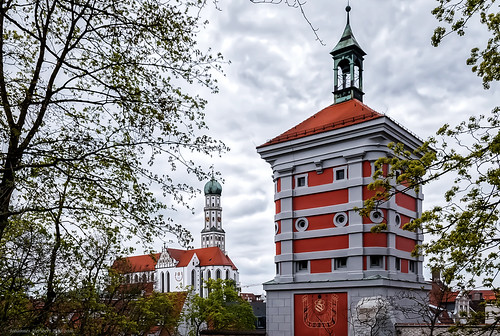 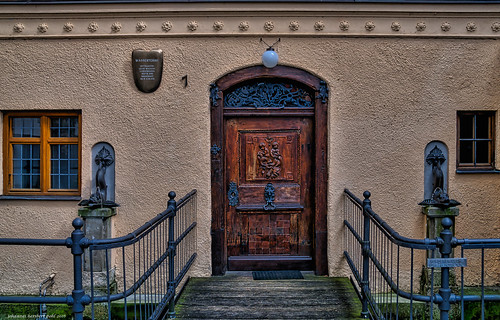 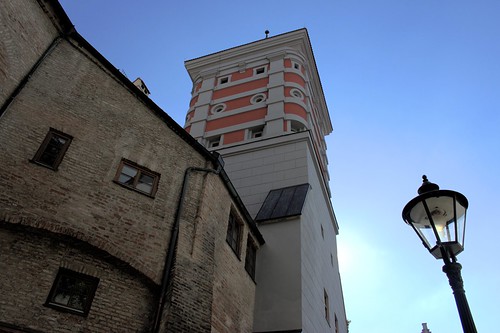 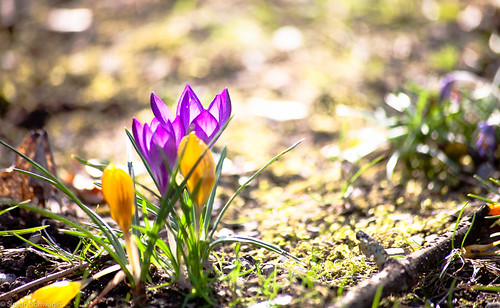 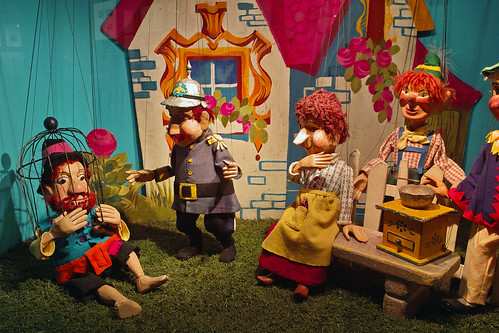 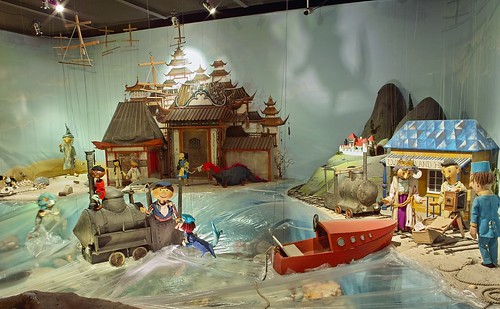 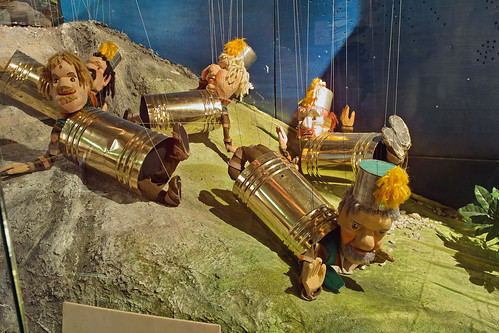 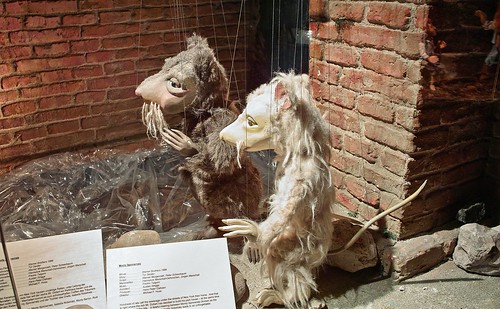 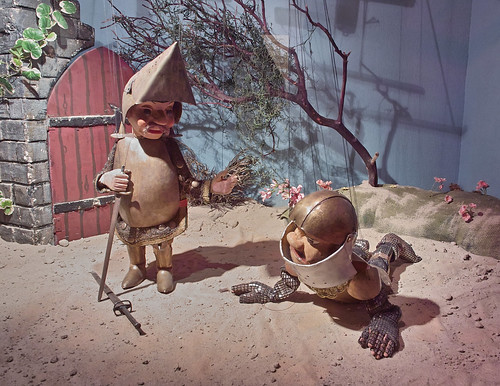 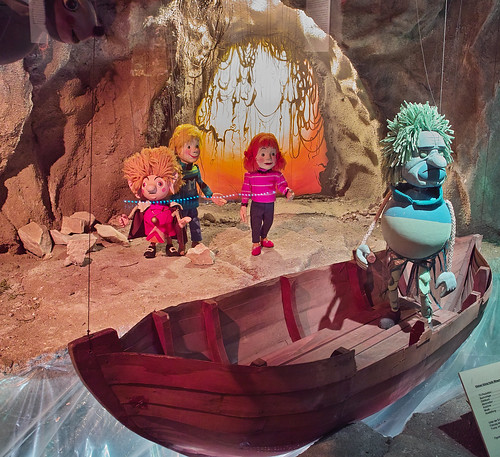 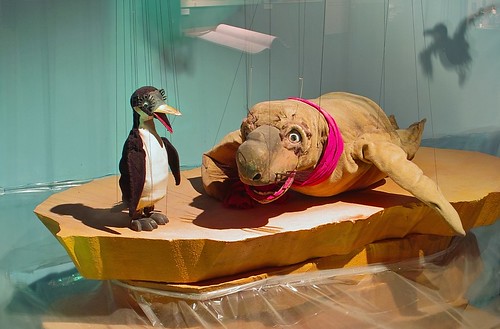 In Ausberg Germany there is a theater/museum that is haunted by decades of dangling wooden homunculi that have been delighting audiences for the better part of a century. The Augsburger Puppenkiste celebrates a long legacy of marionette performers, but is not recommended for those with a fear of puppets.

The Augsburger Puppenkiste (Ausberg Puppet Chest) was initially started in the 1940s by Walter Oehmichen and his family who would set up a small wooden stage that fit in a doorway, and put on original plays and fairy stories, using hand-crafted wooden marionettes. Their initial stage set-up was destroyed in a fire, so the Oehmichen’s developed the idea of the puppet chest which would turn into it’s own traveling stage, as well as hold the “performers.” By the 1960s, the theatre’s works were so popular that they were being featured in their own television segments, becoming somewhat famous for the opening sequence where the wooden flaps of he puppet chest would open to reveal the show.

More at the source
#museums #museums and collections #puppets #theaters