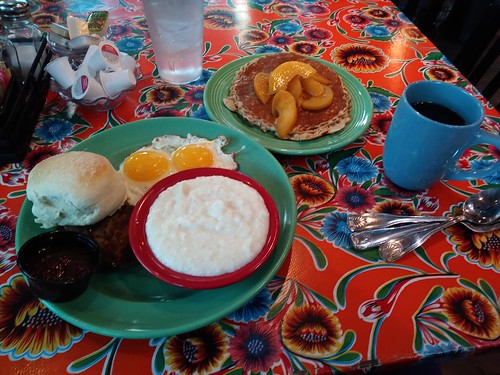 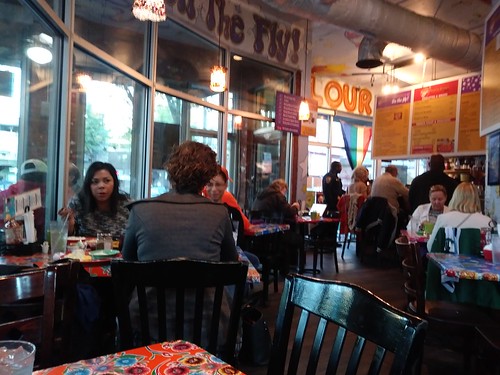 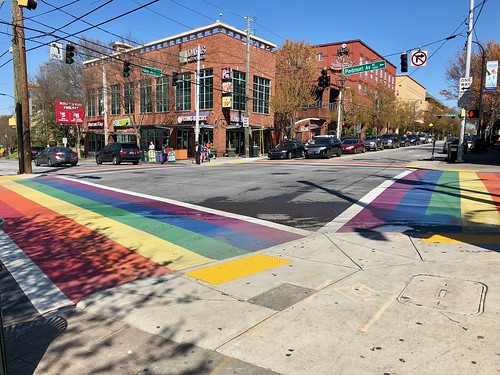 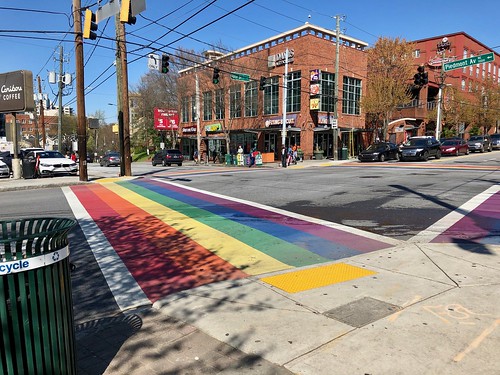 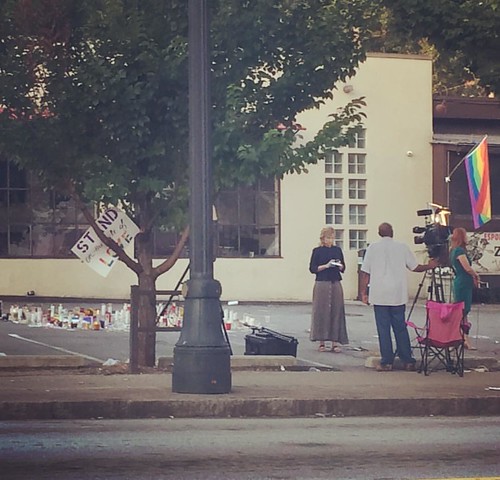 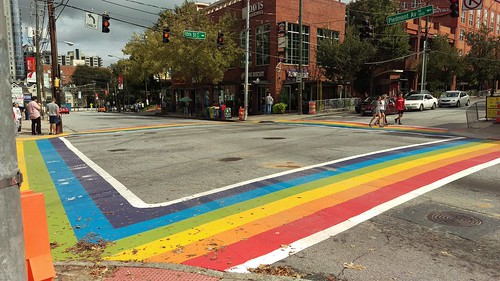 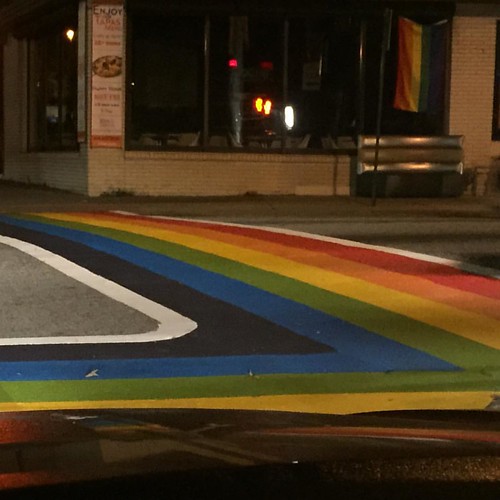 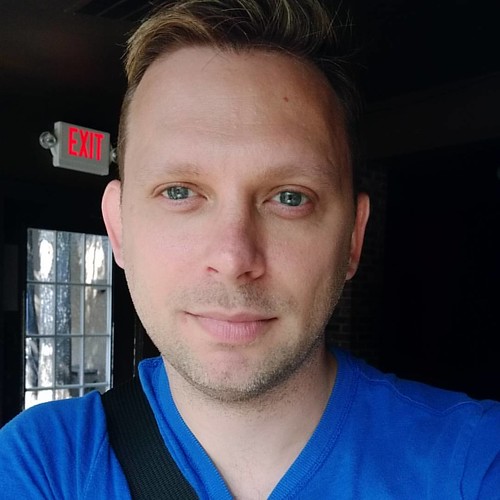 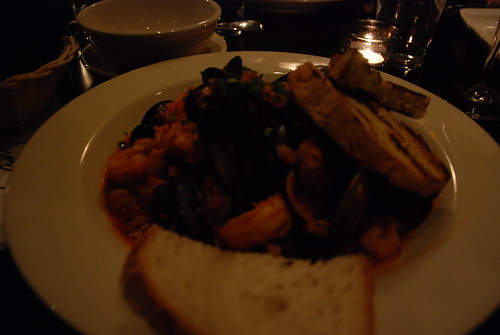 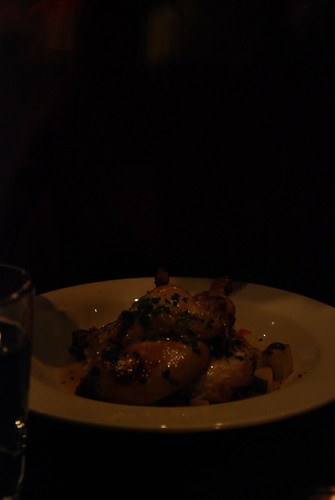 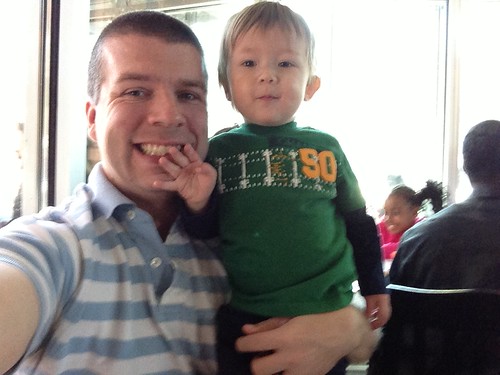 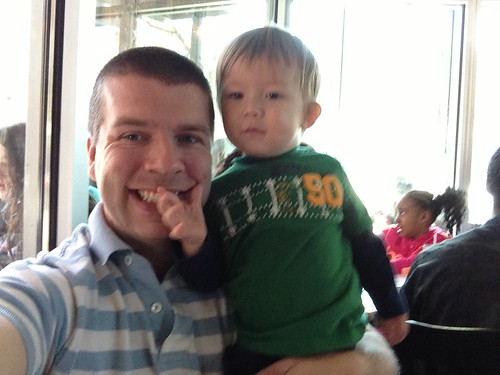 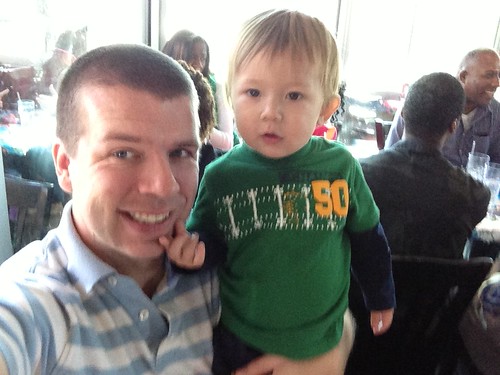 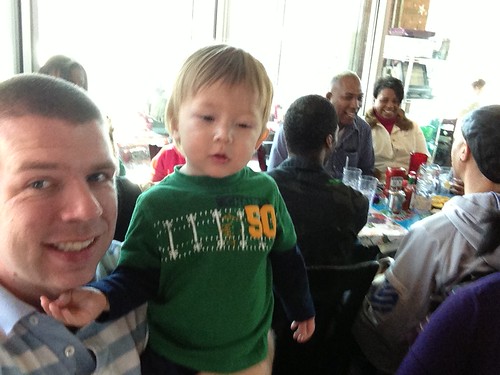 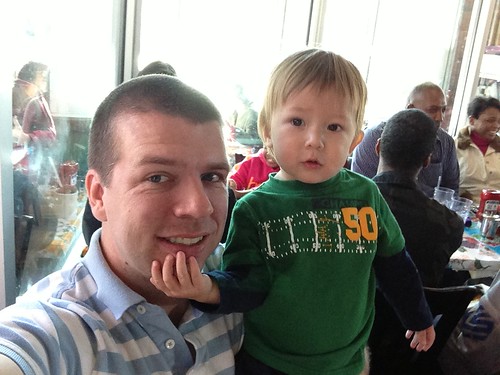 Beautiful, vivid rainbow stripes stretch across an intersection of Atlanta’s Piedmont Avenue. The unusually colorful crosswalks form a bright square within a neighborhood at the epicenter of the city’s LGBTQ community.

The rainbow crosswalks were installed in 2017. The city’s mayor announced plans to give the streets their colorful stripes in June of 2017 to mark the one-year anniversary of the Pulse nightclub shooting in Orlando, Florida. It’s a bright, colorful way to commemorate a dark day in America’s history.