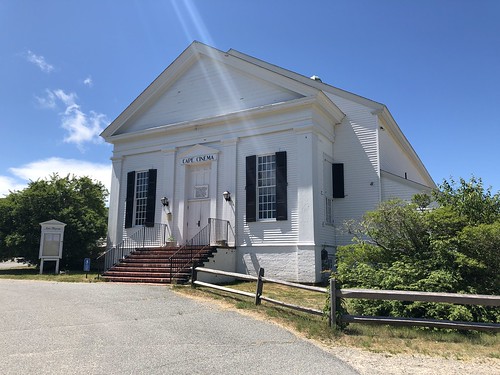 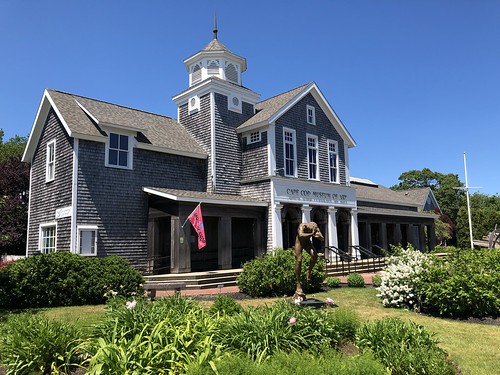 In most movie theaters, the audience gathers to see what’s displayed on the big screen. But in Dennis, Massachusetts, the eyes of every movie-goer are drawn toward the ceiling rather than the screen. There, they find a vivid Art Deco mural depicting the night sky.

When the Cape Cinema movie theater first opened in 1930, the building’s architect hired prominent artist Rockwell Kent to cover its ceiling with vibrant colors. Kent, who acquired an affinity for the night sky after spending years in Greenland, used this as an opportunity to paint a masterpiece of constellations, stars, and mystical figures from the heavens.