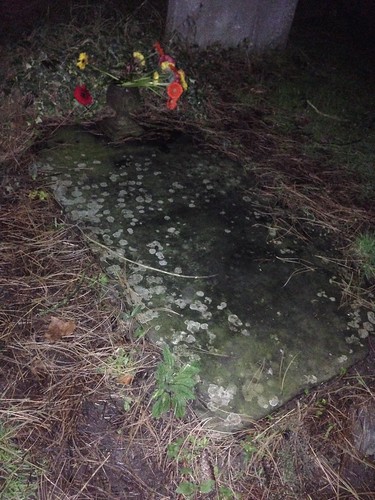 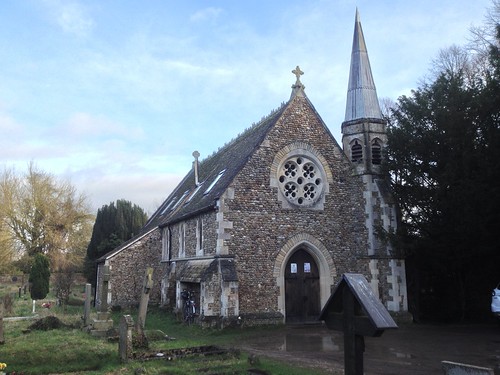 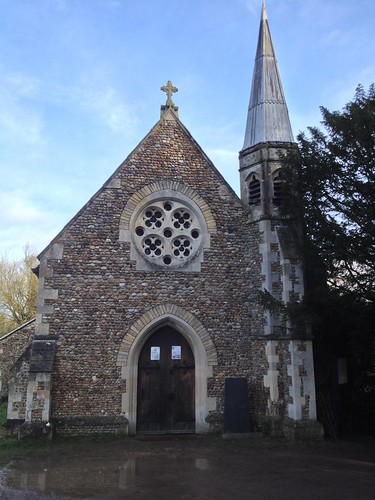 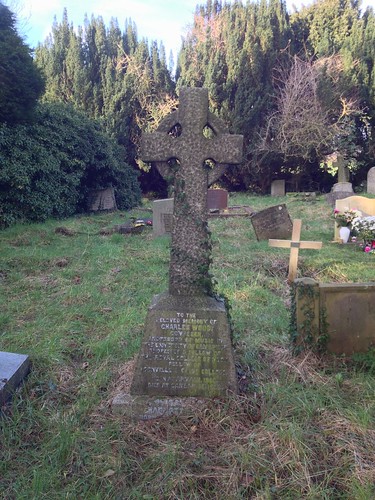 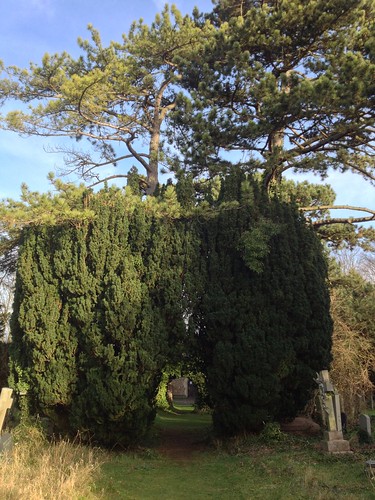 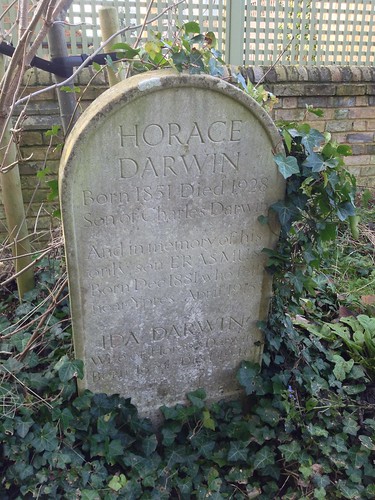 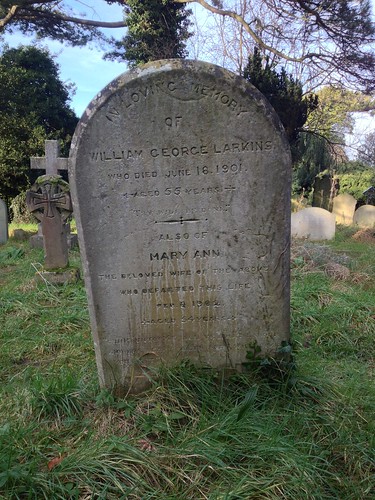 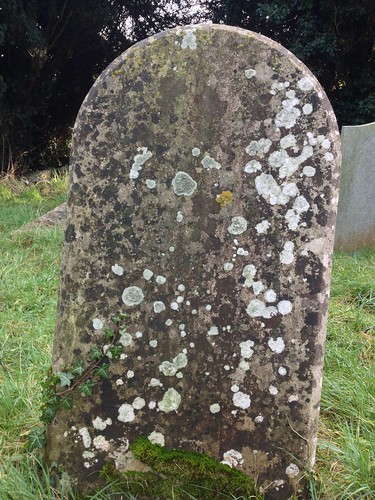 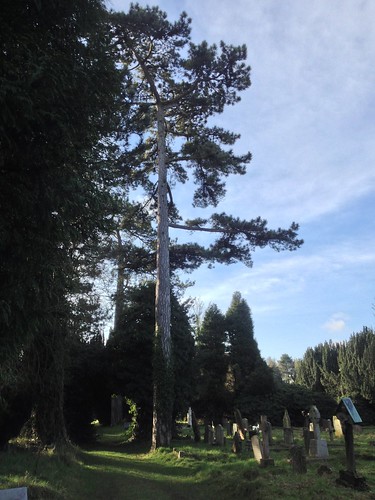 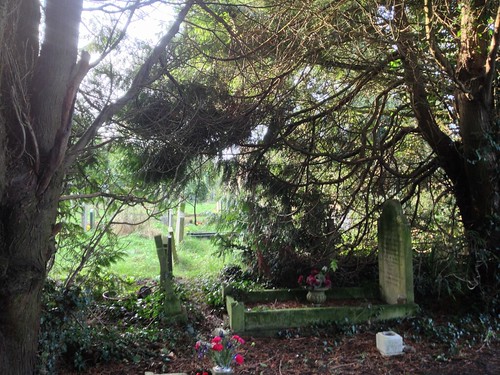 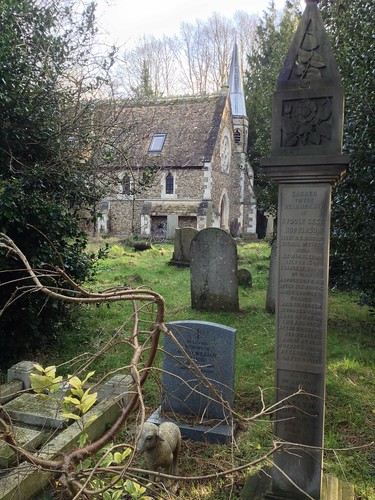 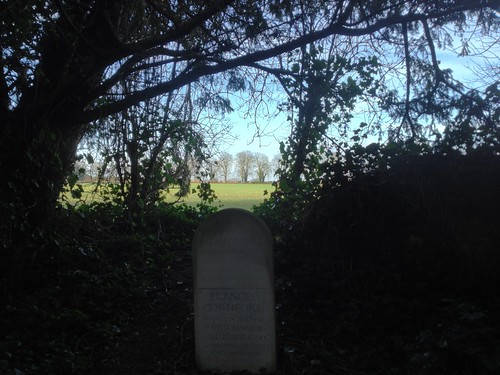 Welcome to the final resting place of some of Cambridge University’s most influential astronomers, biologists, engineers, poets, and philosophers—including three Nobel Prize winners.

This beautiful graveyard, called the Ascension Parish Burial Ground and dubbed the “brainiest cemetery in Britain,” hosts dozens of famous tombs, including that of the 20th-century philosopher Ludwig Wittgenstein. Rock star Patti Smith famously once took a Polaroid photo of his grave, which formed part of her “Land 250” exhibition in 2008.