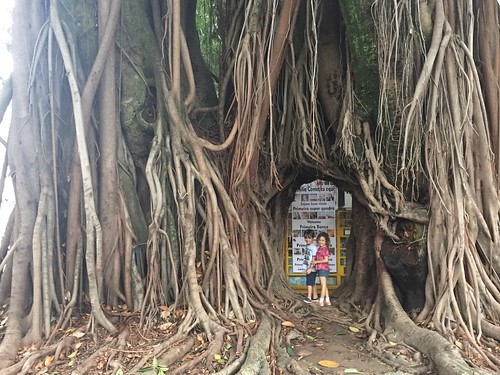 Most visitors to Brasilia stay along the Monumental Axis, with its wide boulevards of roaring traffic, and conclude that the city is a noisy and unwelcoming place for pedestrians. However, those who venture into Brasilia’s master-planned “superblocks” will find leafy parks, tranquil sidewalks, and quirky local businesses. One such establishment is the newsstand serving block SQS 108.

When Brasilia was conjured out of wilderness in 1960, SQS 108 was one of the first superblocks to be laid out and built up. (The city’s oldest church, a landmark designed by the celebrated architect Oscar Niemeyer, is also found nearby.) Freshly arrived from the northeastern state of Bahia, Lourivaldo Soares Marques chose this location to establish Super Banca 108 Sul, the infant capital’s first newsstand, providing newspapers and refreshments to the growing city.