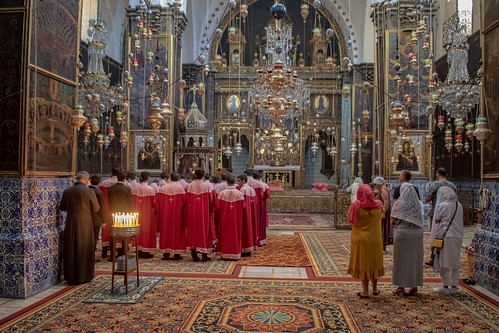 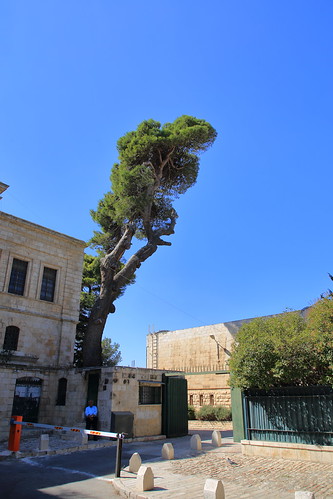 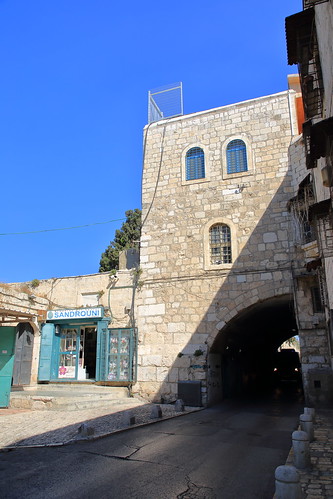 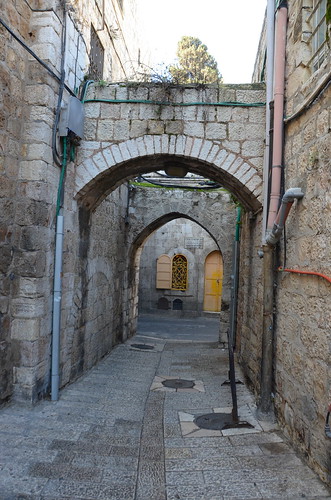 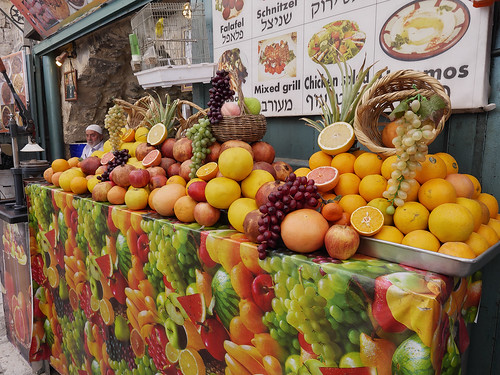 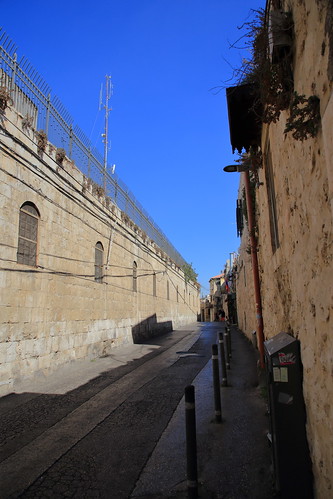 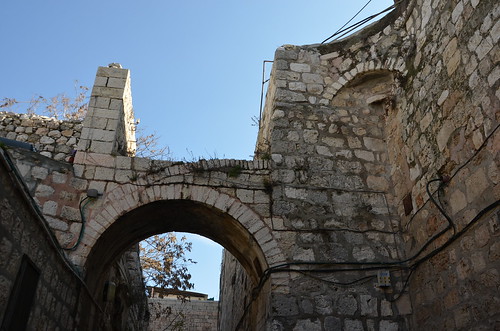 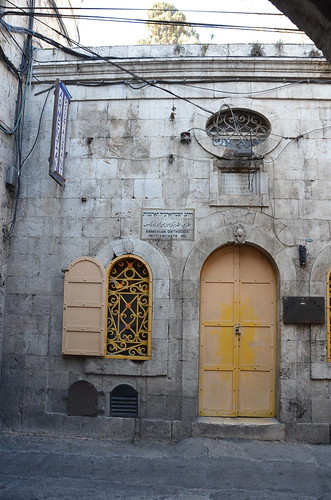 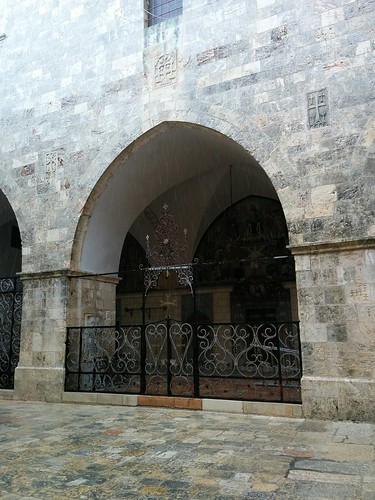 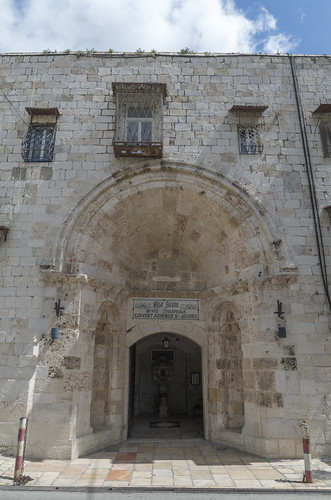 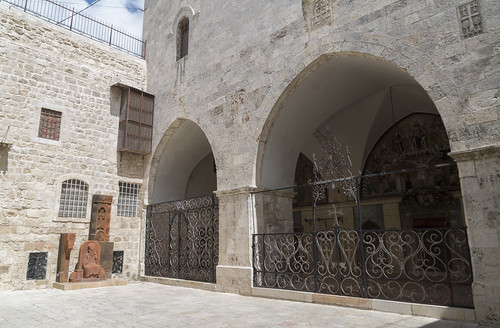 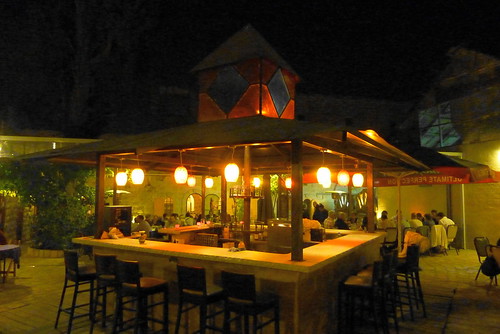 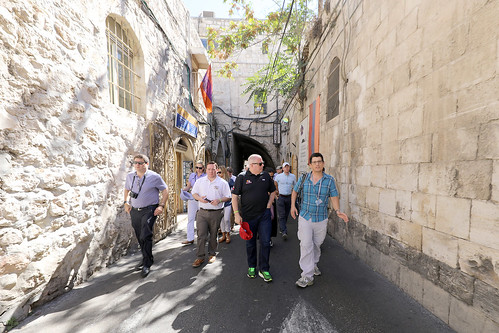 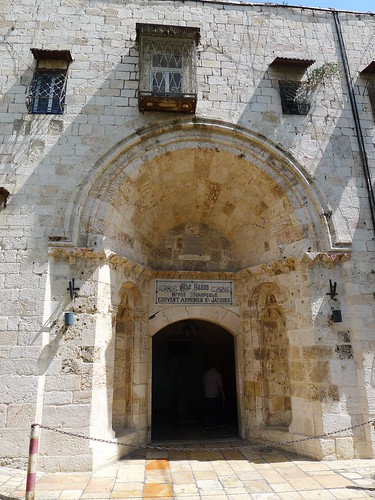 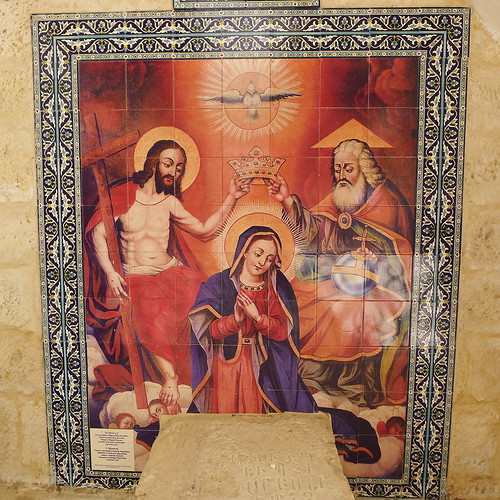 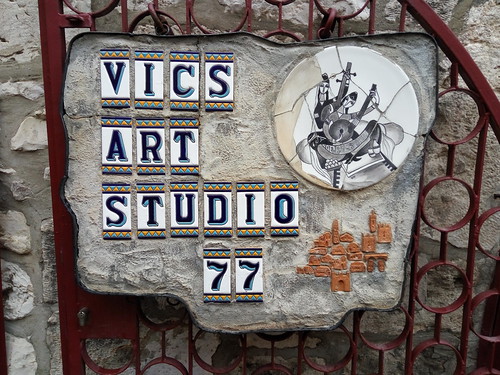 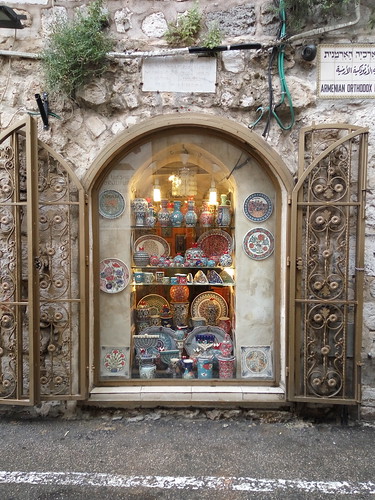 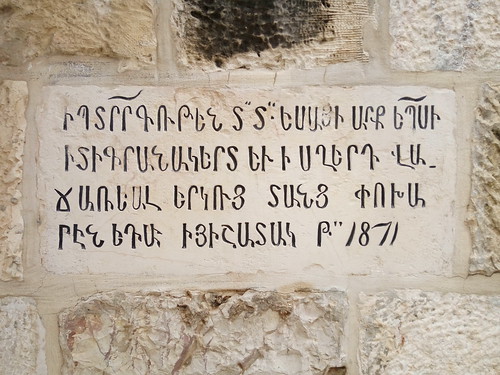 Though Armenians do have their own church, it isn’t a major world religion. So why do the Armenians have a quarter in the Old City of Jerusalem along with Christians, Muslims, and Jews?

Armenians have had a strong presence in the city since at least the fourth century, when Armenia became Christian. Their quarter is said to be the oldest living Armenia diaspora community. Thousands of displaced survivors of the Armenian Genocide relocated to this part of Jerusalem in the 20th century.