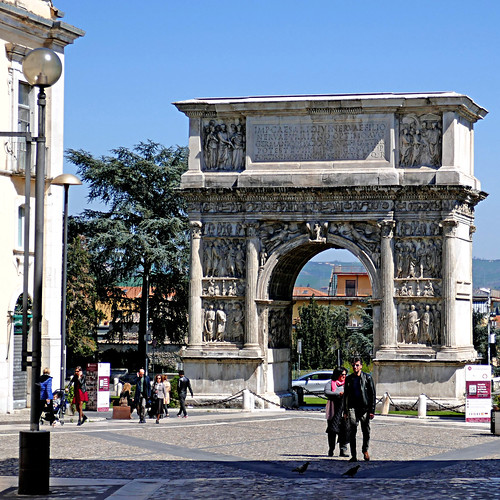 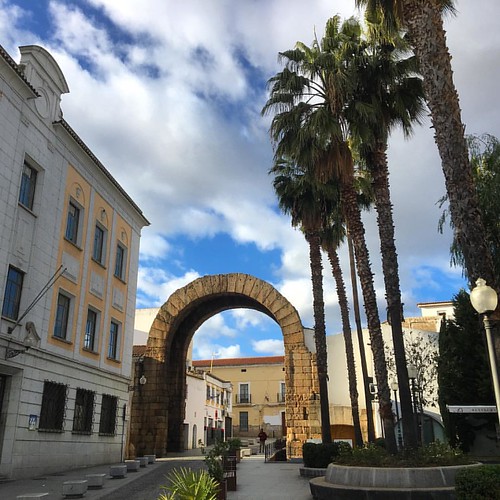 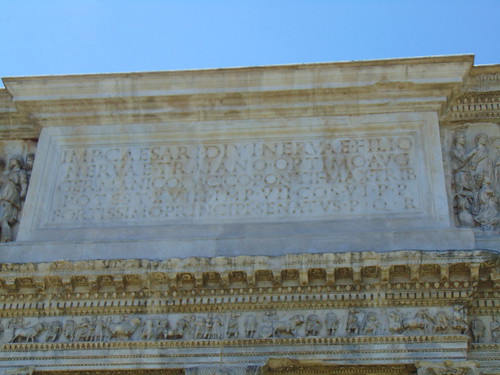 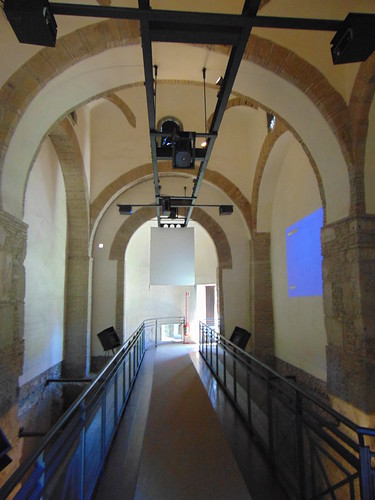 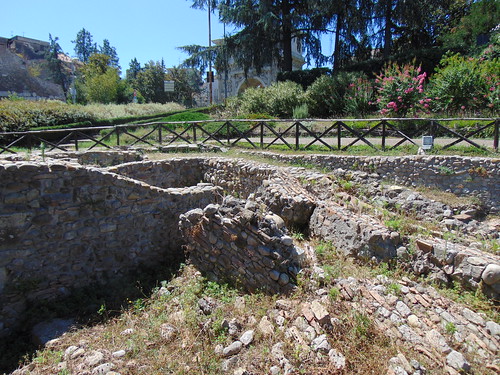 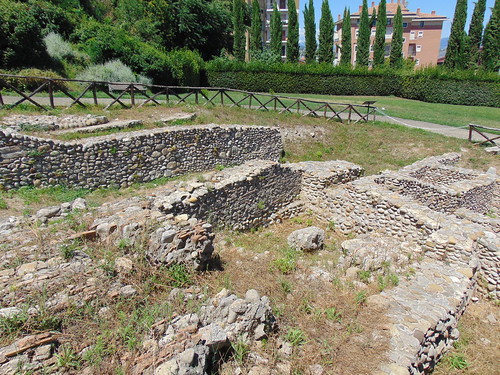 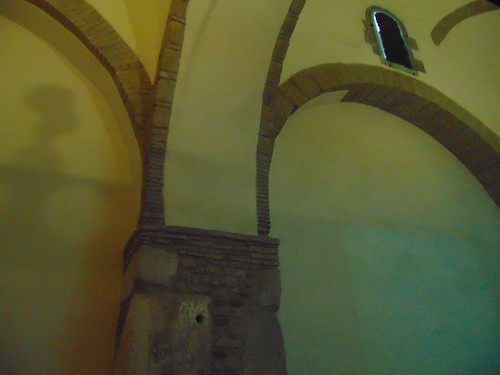 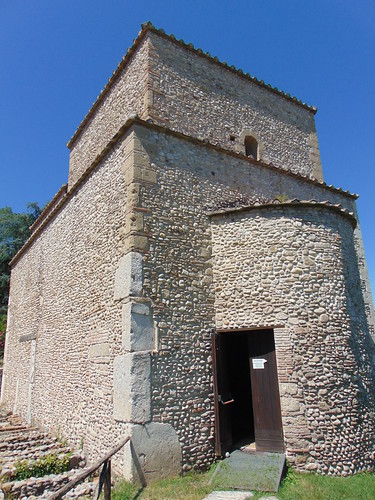 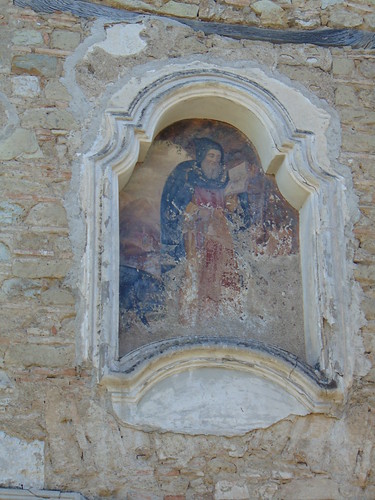 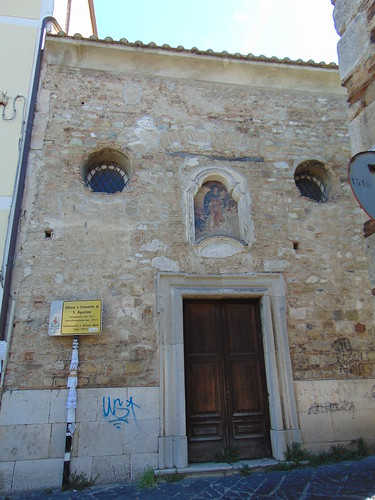 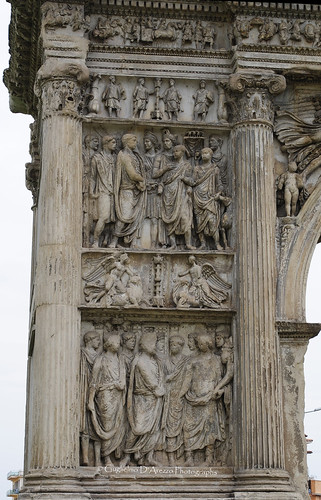 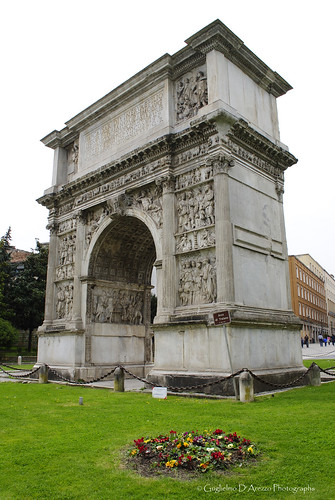 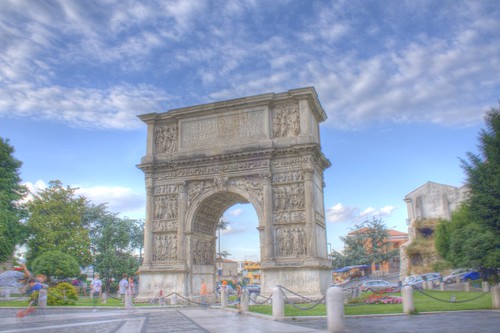 One of the most iconic pieces of Roman architecture was the triumphal arch. Hundreds were built all over the former empire, but only about 50 are still standing, and very few are preserved in a good state.

The best-preserved example is the Arch of Trajan in Benevento. It was built by emperor Trajan between 114 and 117 to celebrate the victories in Dacia and the inauguration of a new road, called Via Traiana, connecting Benevento and Brindisi, an alternative road to the existing Via Appia. When the Lombards governed the town during the Middle Ages, the arch became part of the city walls, serving as a gate known as Porta Aurea (Golden Gate), but the walls were demolished in 1850, on the occasion of the visit by Pope Pius IX.