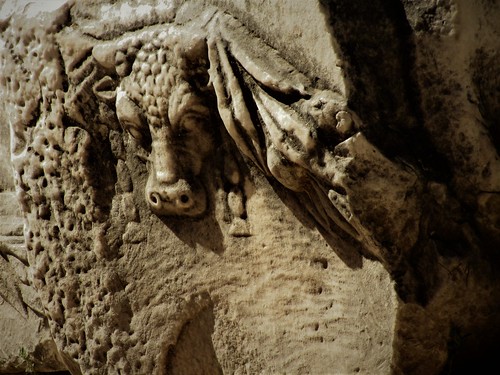 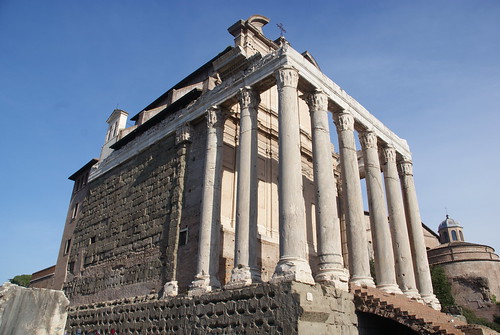 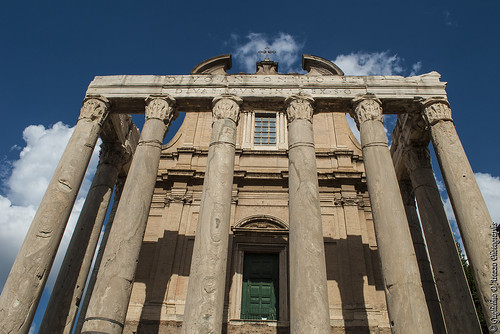 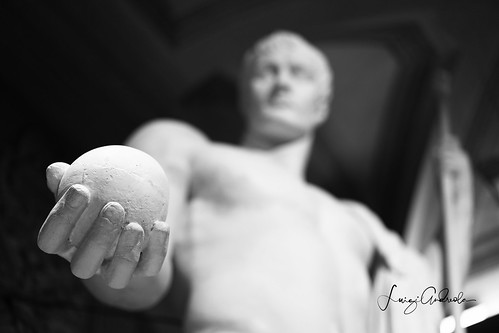 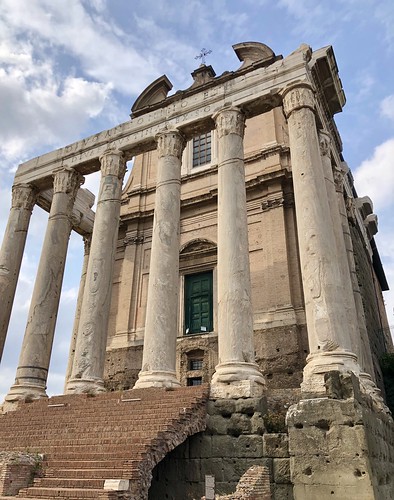 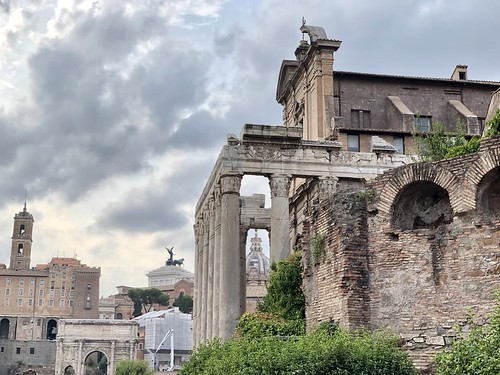 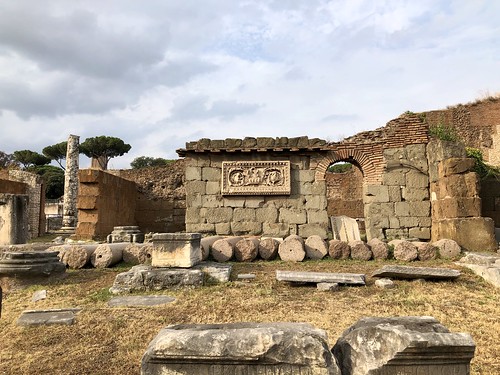 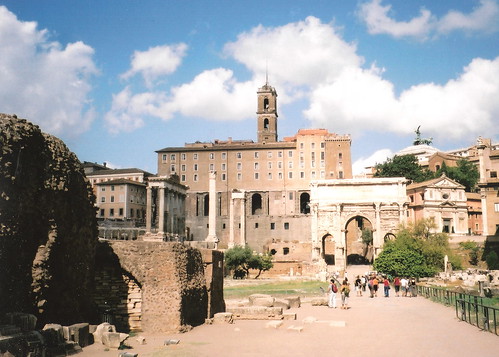 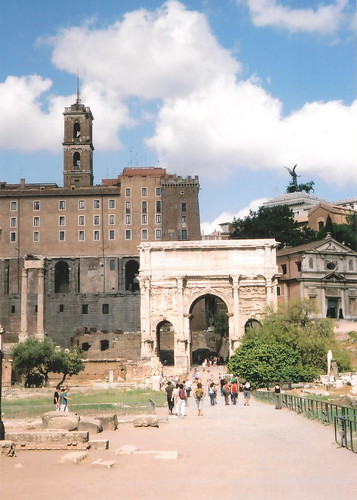 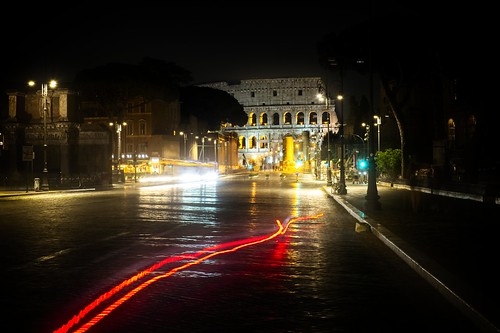 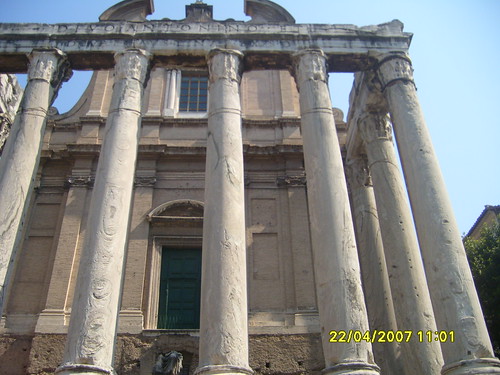 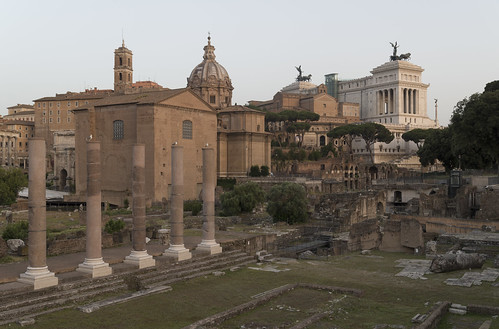 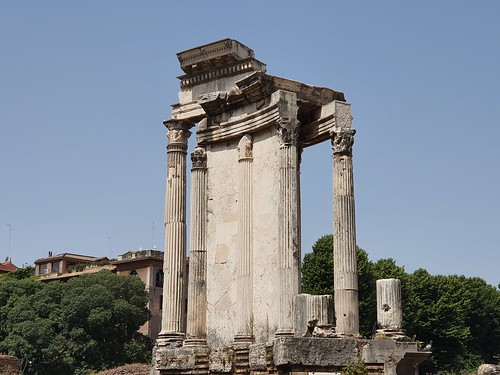 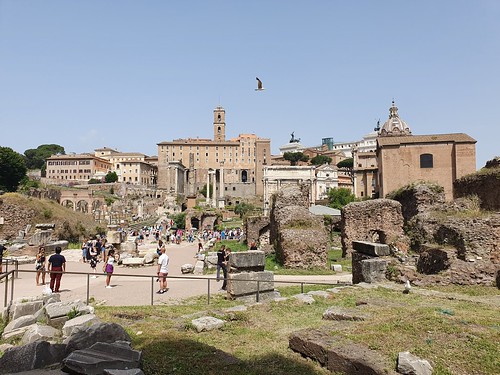 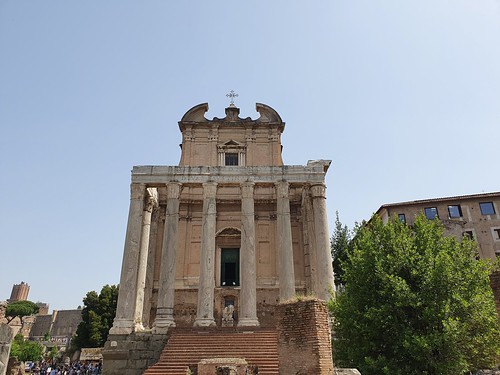 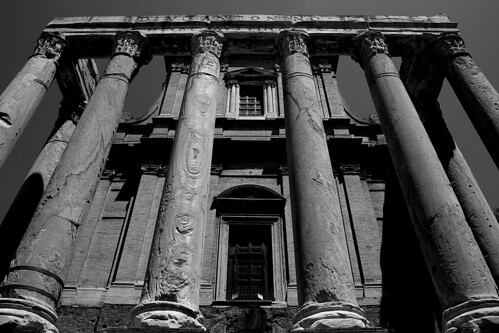 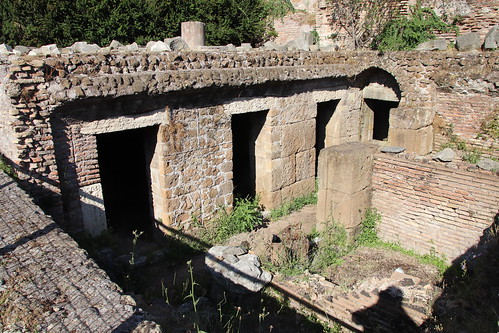 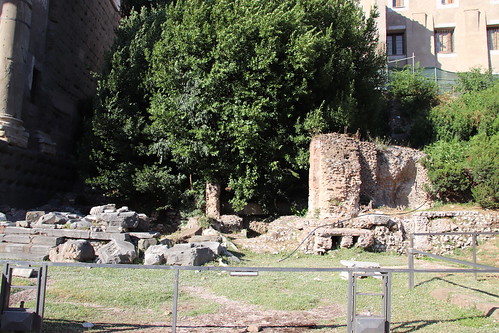 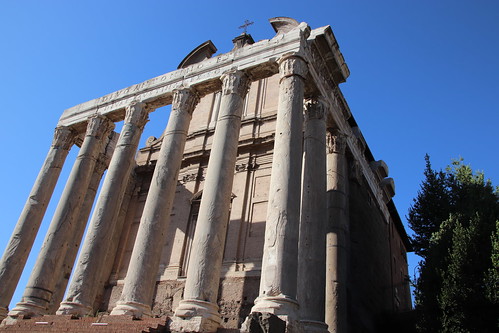 The Temple of Antoninus and Faustina was a Roman temple located in the area now known as the Roman Forum, a large archaeological site in the middle of the city of Rome.

Construction on the temple began around 141 CE by Emperor Antoninus Pius to celebrate the memory of his late wife Faustina. It was later dedicated to the emperor himself following his death. The building was transformed into a church around the 7th-century and became known as the Church of San Lorenzo in Miranda.