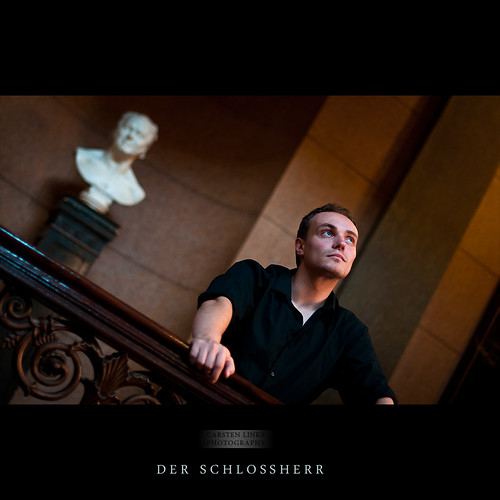 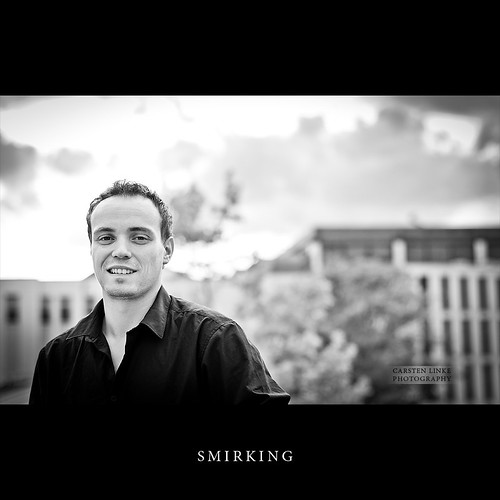 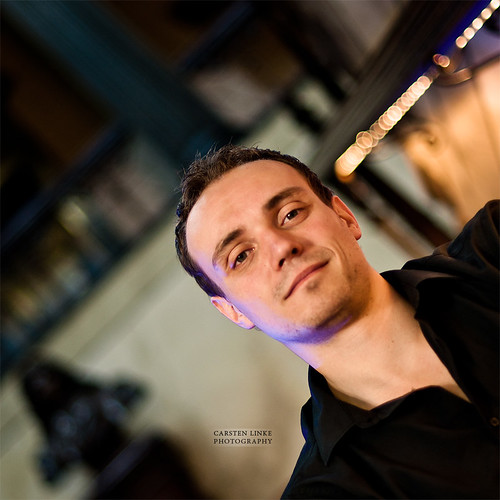 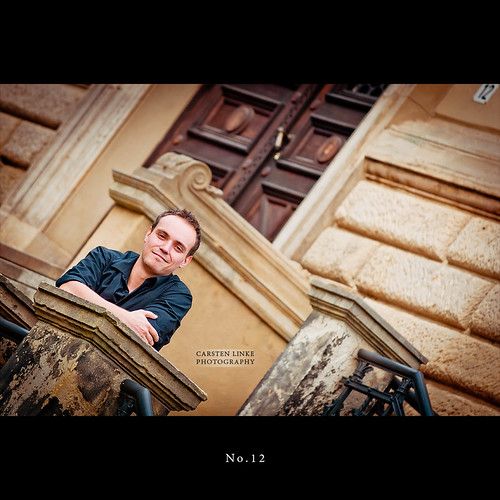 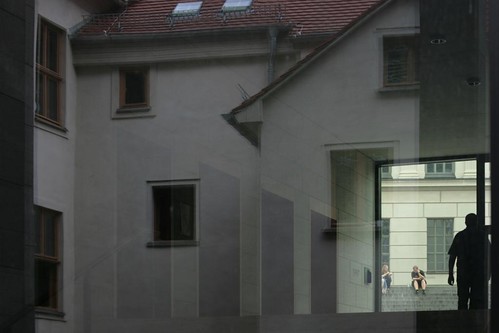 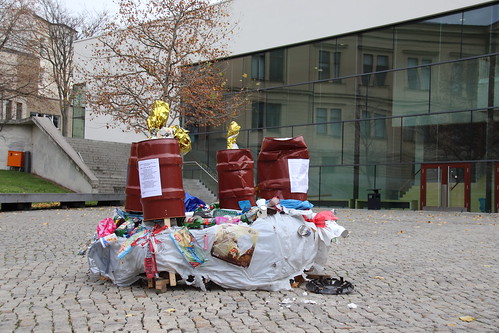 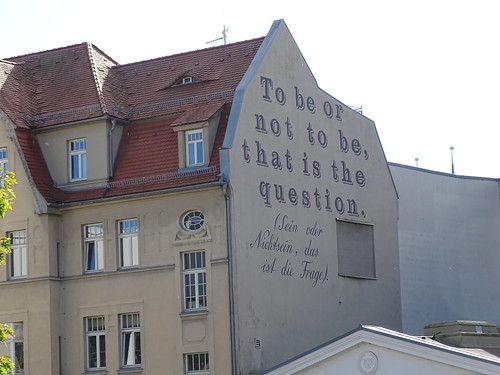 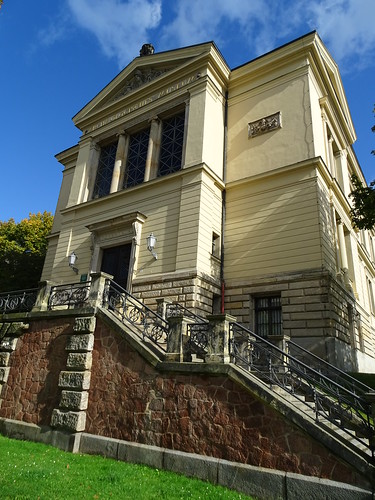 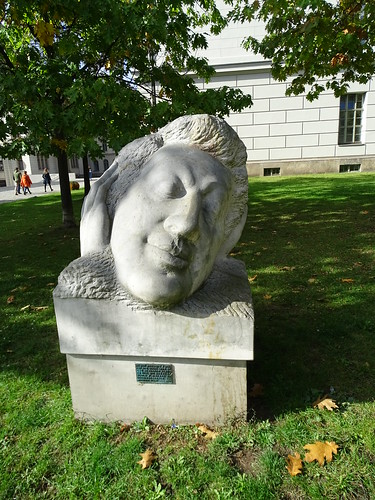 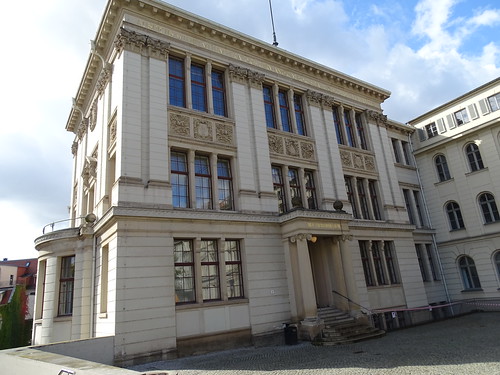 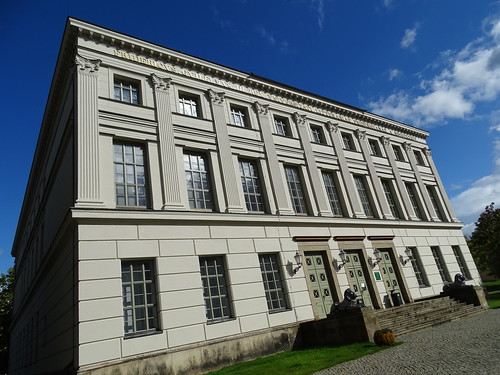 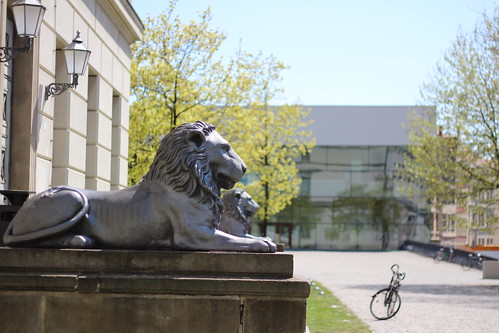 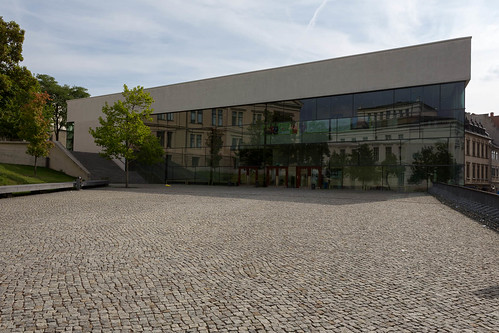 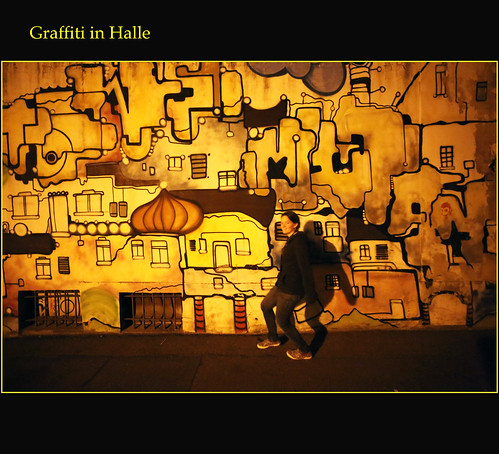 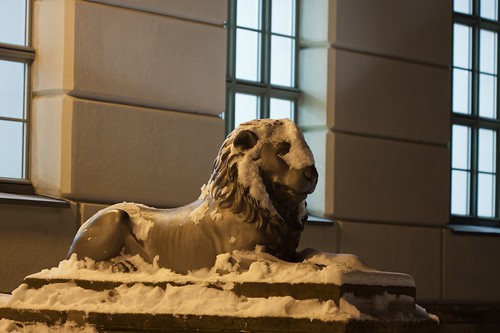 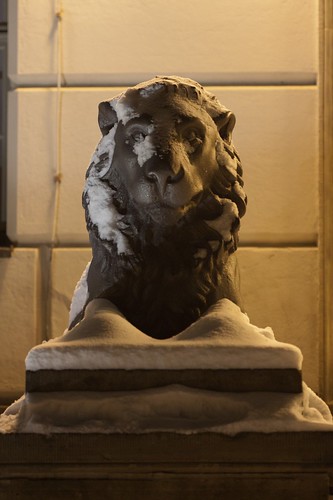 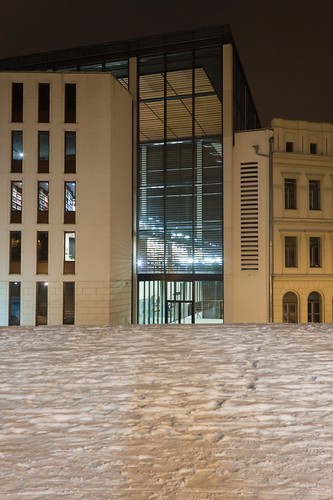 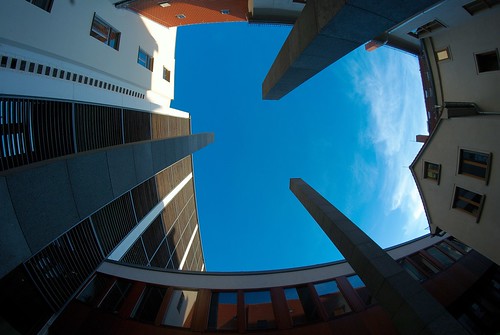 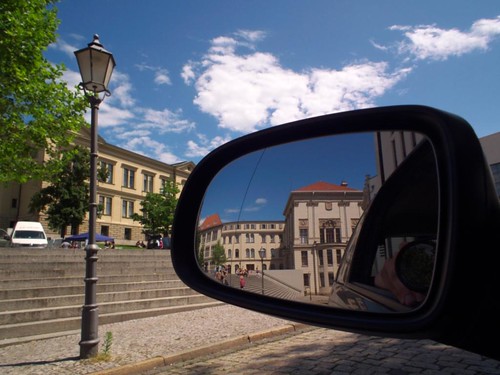 Born in present-day Ghana as a member of the Nzema tribe, Anton Wilhelm Amo was kidnapped at a young age by Dutch slave traders and brought to Europe in the early 18th century. He was meant to be a “Kammermohr” to Duke August Wilhelm of Braunschweig-Wolfenbüttel, a term in German-speaking regions in the colonial era to describe black servants from Africa or other “exotic” regions kept as status symbols at royal courts.

But instead of accepting his destiny as a servant, Amo proved to be a very intelligent young man with a barrier-breaking future ahead. He became the first person of African descent to attend and teach at a university in Germany, and one of the first black philosophers in colonial-era Europe. Yet despite these accomplishments, Amo remained almost forgotten to history until modern historians uncovered his stunning biography.