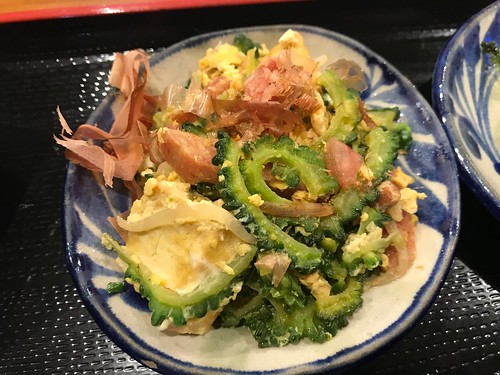 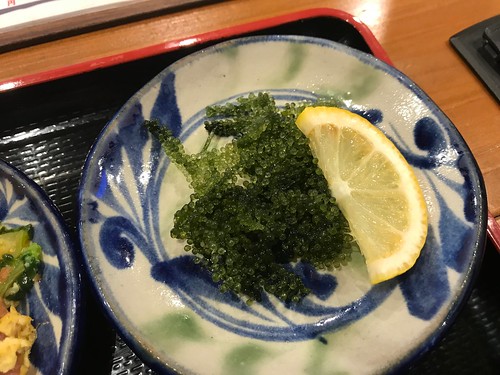 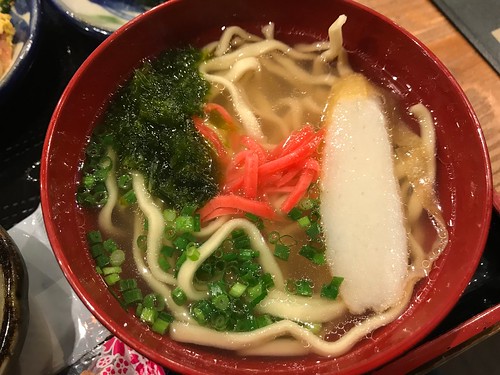 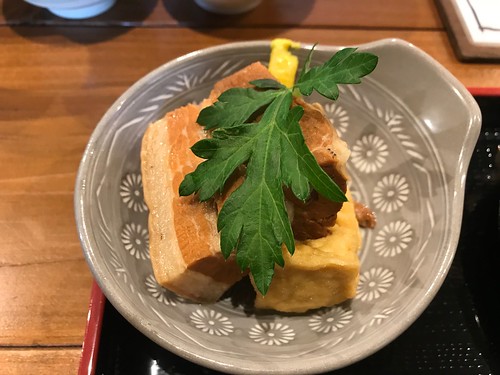 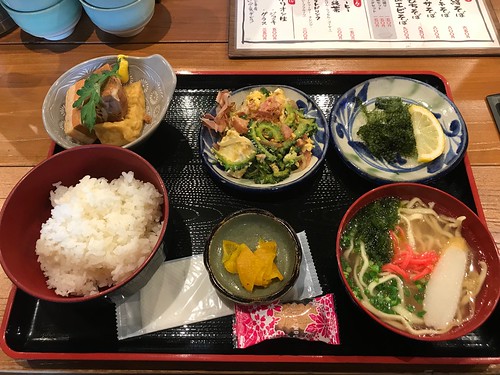 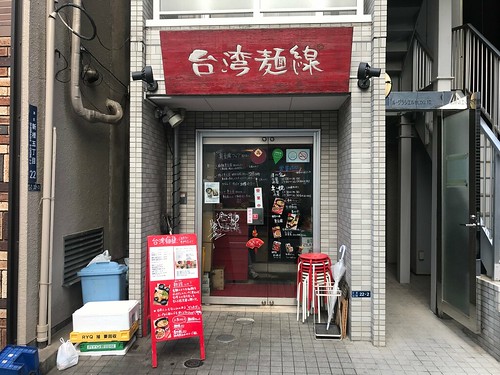 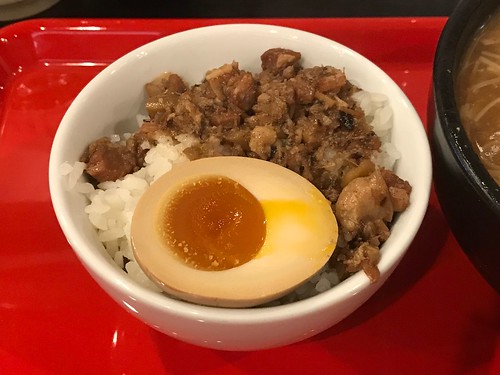 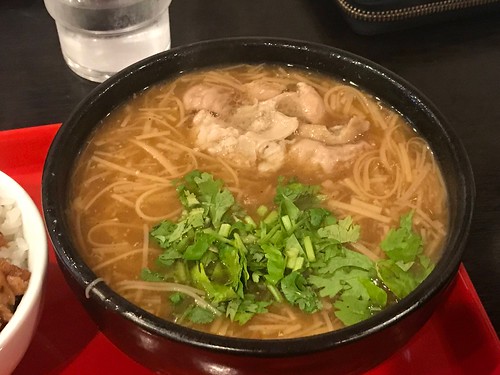 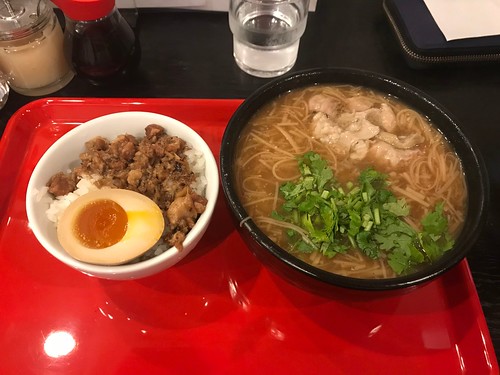 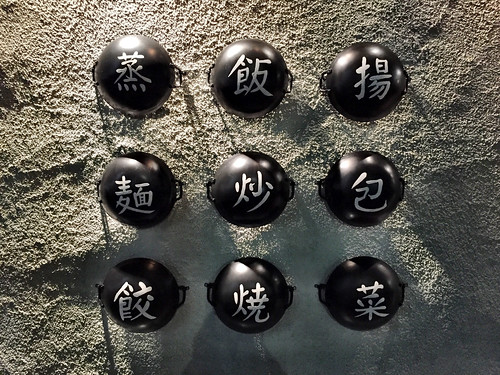 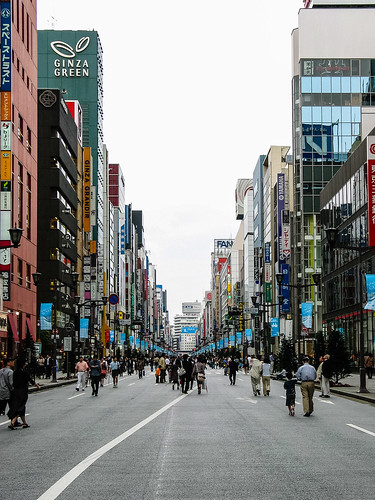 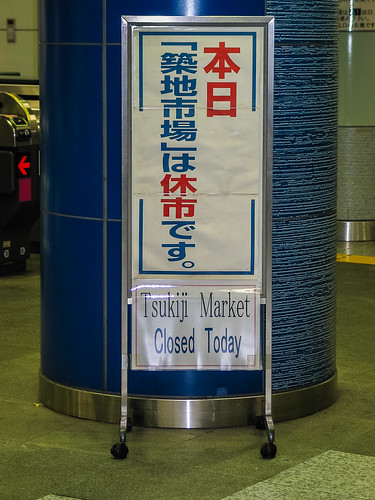 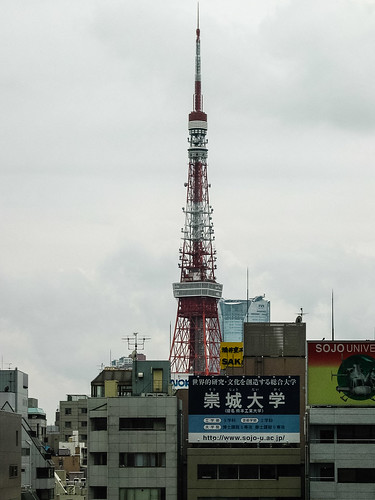 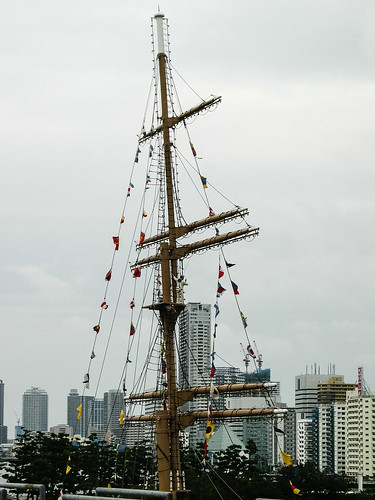 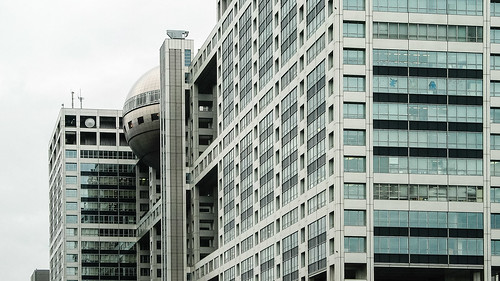 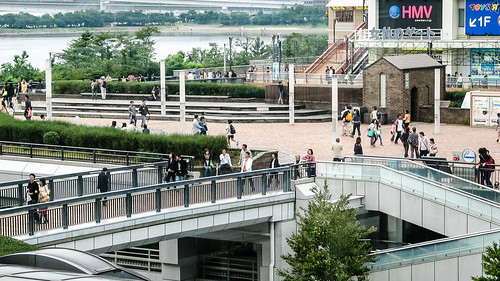 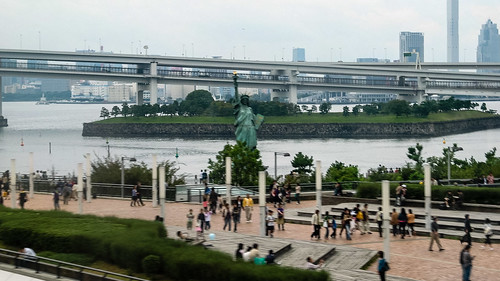 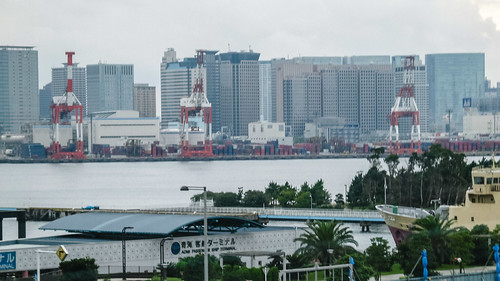 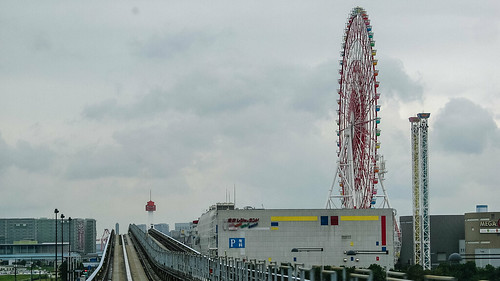 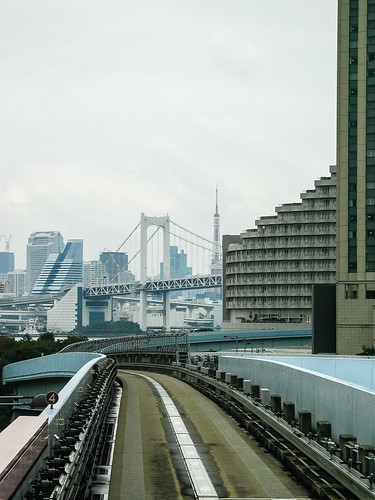 In the Shinbashi district of Tokyo, a small piece of ancient Rome stands in front of an office building in the form of a statue of a Greek youth named Antinous. A favorite and lover of the Roman emperor Hadrian, Antinous died tragically—whether it was an accidental drowning, suicide or ritual sacrifice is not certain. He was deified after his death, becoming a lesser god in the Greco-Roman world.

In order to immortalize him, the emperor commissioned several Greek sculptors to make statues of Antinous. The statues depicted the youth dressed as many gods and heroes, such as Bacchus (or Dionysus), Apollo, Hermes, Silvanus, and Osiris. Today, a number of these sculptures have been discovered and are now in museums across the world.