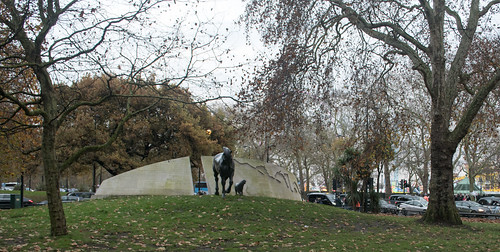 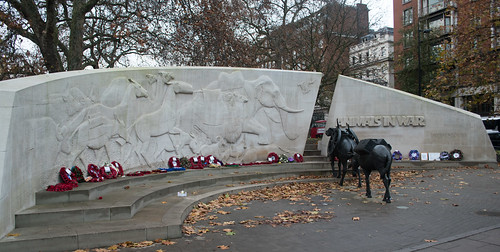 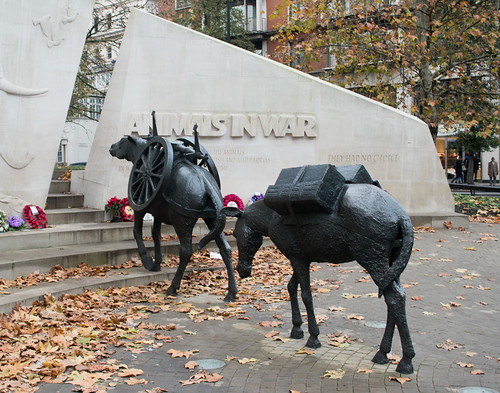 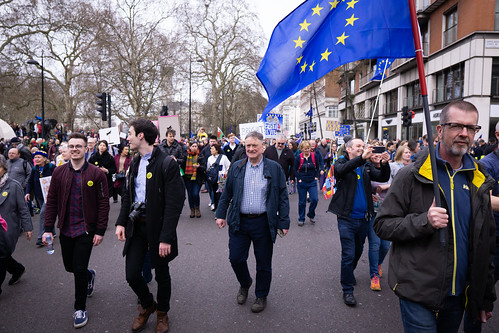 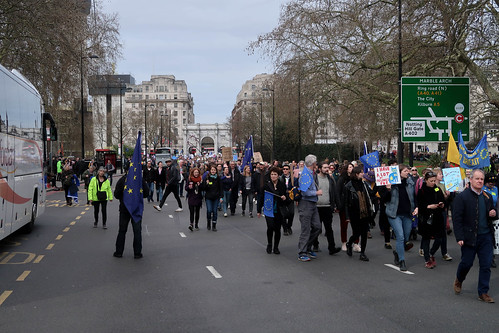 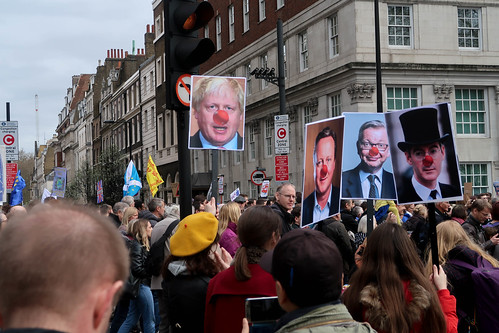 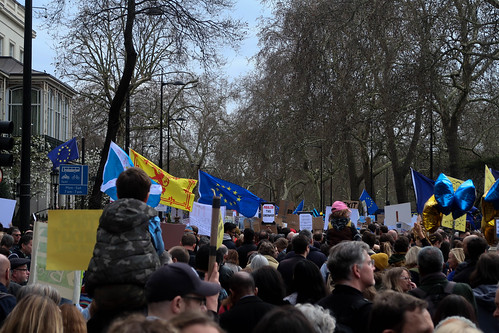 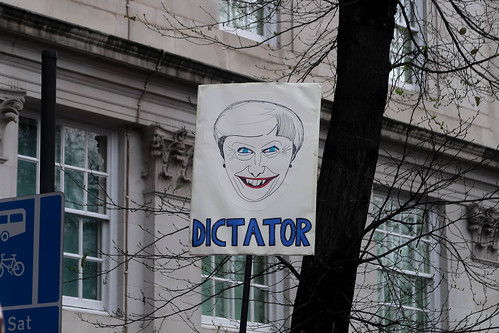 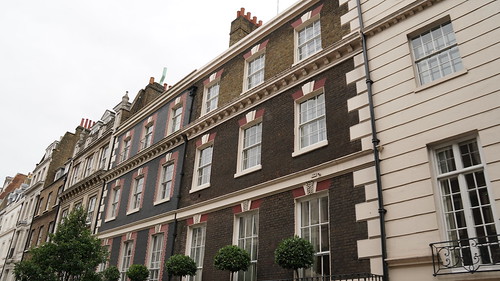 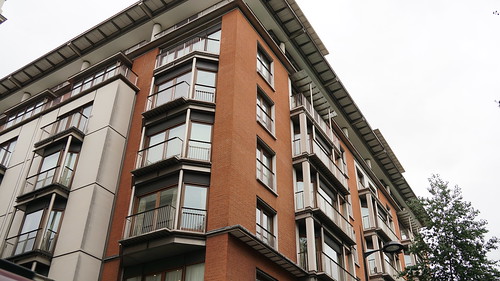 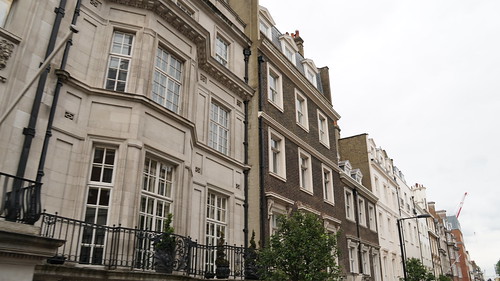 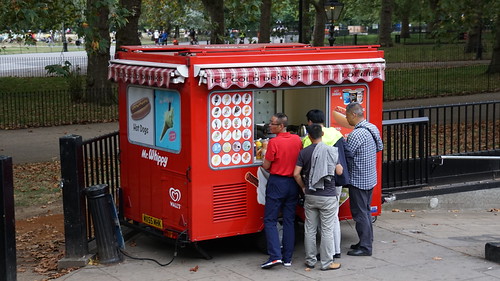 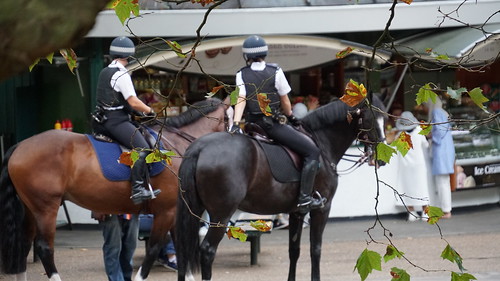 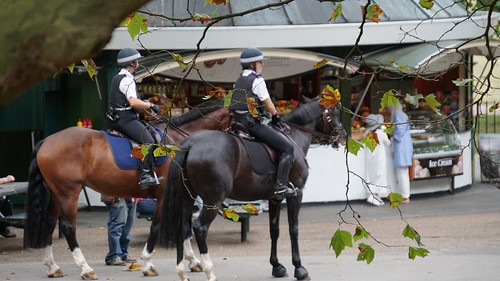 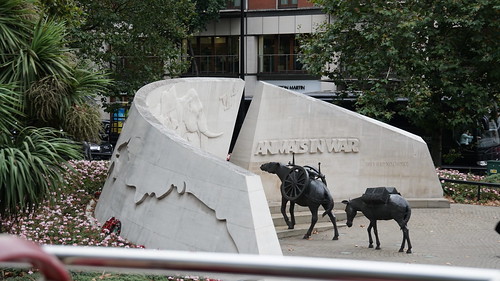 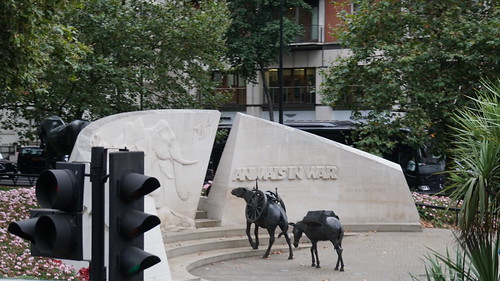 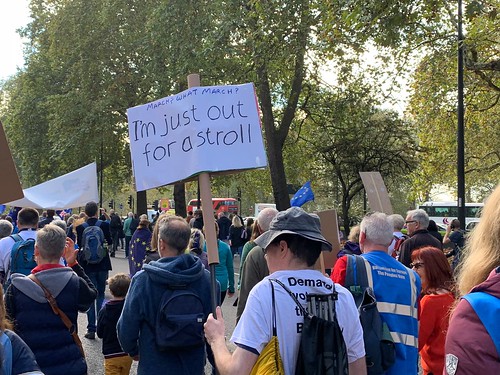 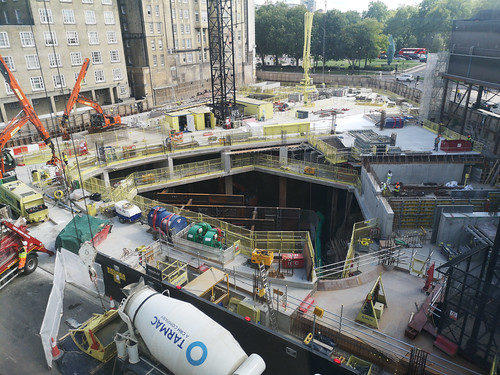 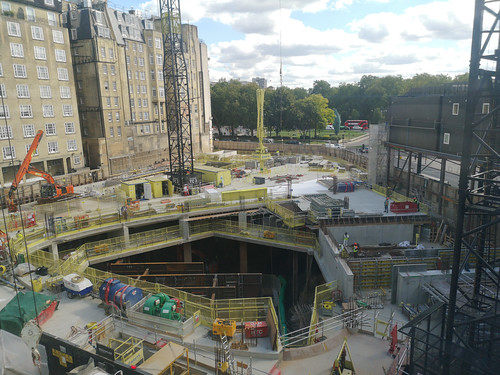 London’s full of war memorials, but this one goes beyond honoring the men and women who fought for the United Kingdom and the Allied forces. It’s dedicated to the many animals who served alongside the human soldiers throughout the 20th century.

The memorial shows sculptures of two mules, a horse, and a dog, all posed near a cracked wall. A stream of other animals, including elephants and pigeons, is shown on the wall itself. It’s a touching tribute to the beasts of burden who had no choice but to enter the wars.