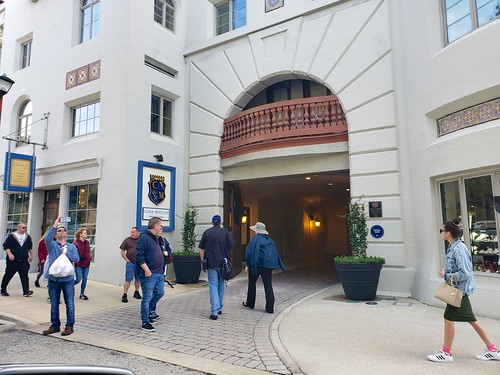 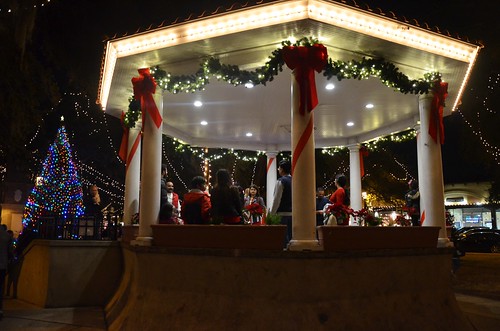 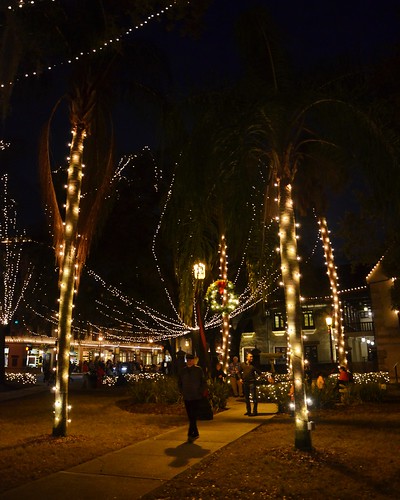 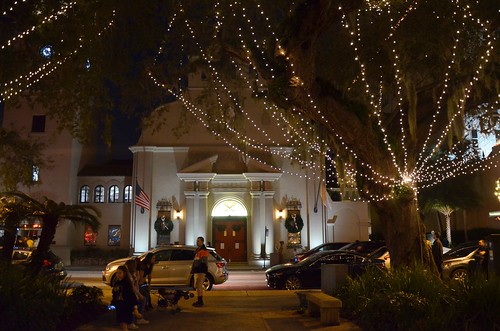 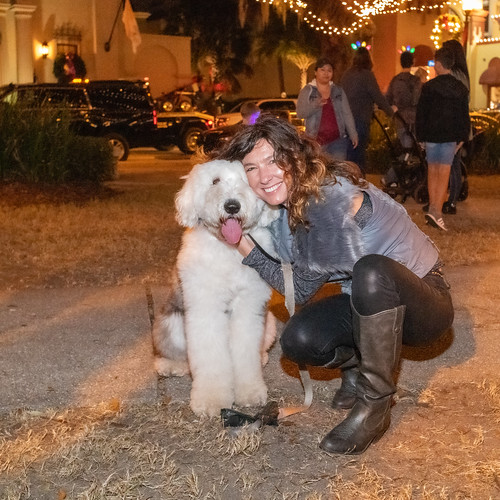 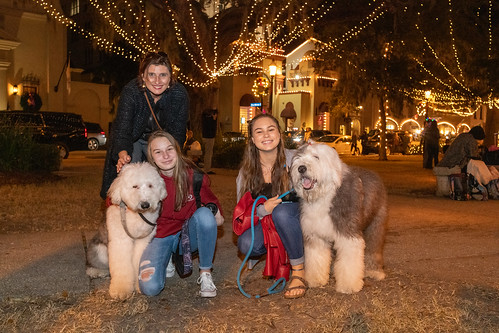 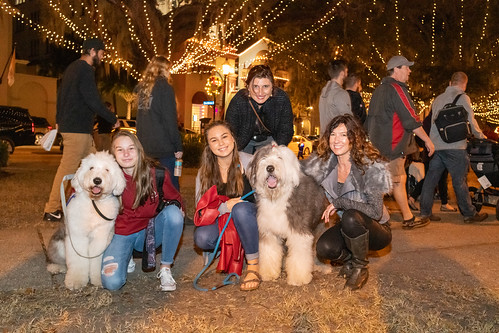 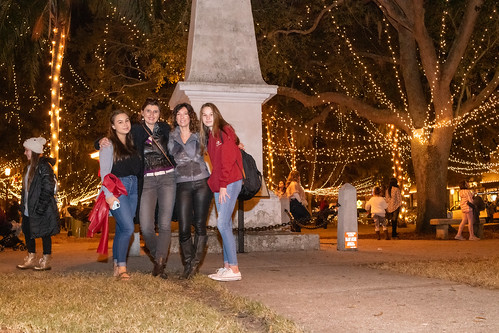 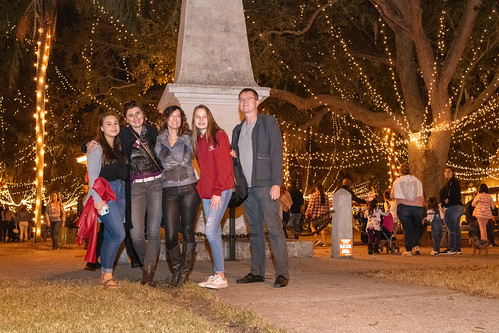 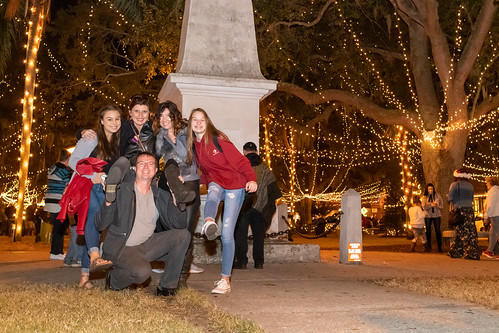 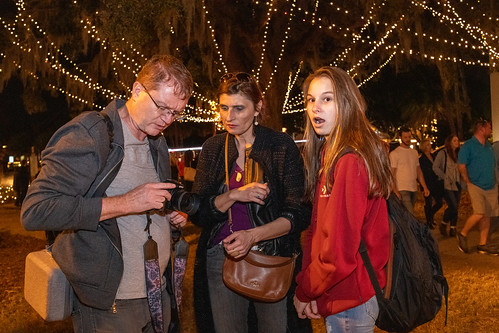 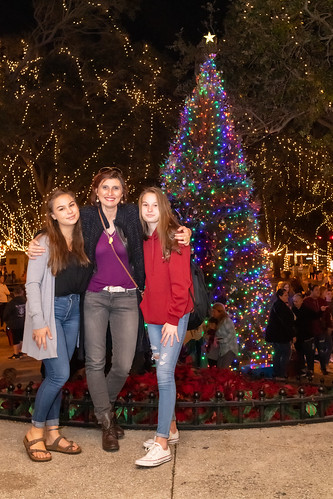 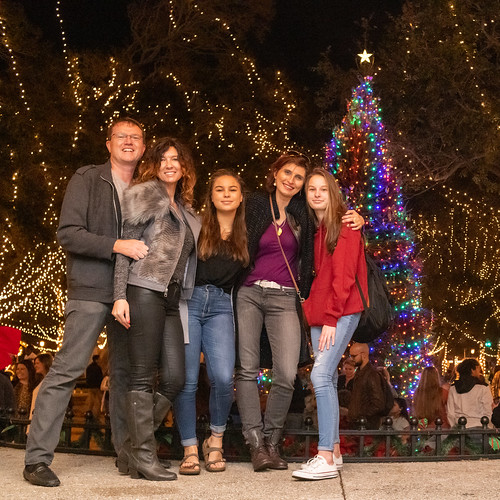 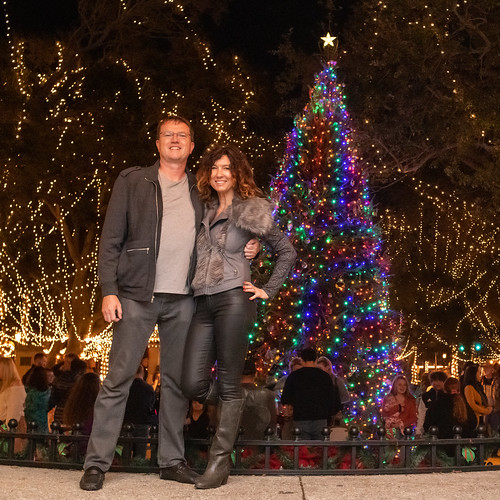 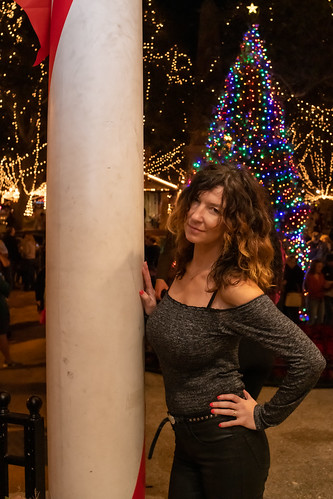 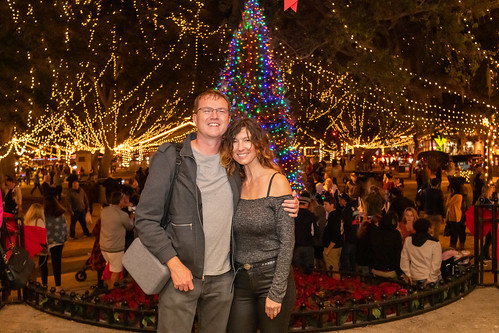 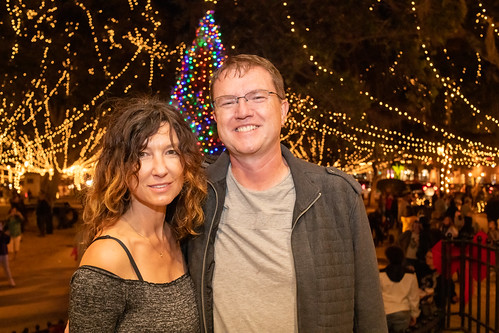 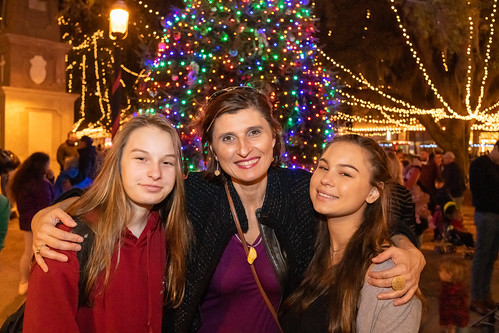 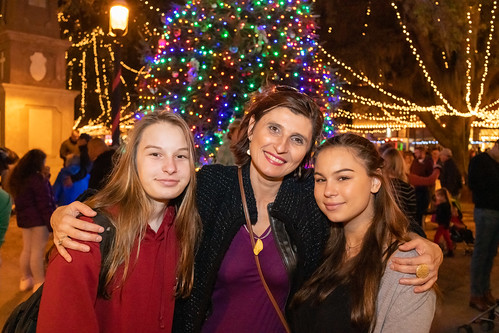 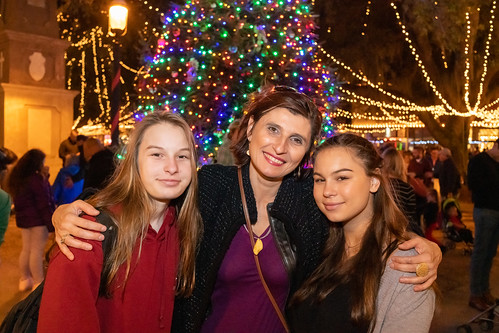 In a city with as much colonial history as St. Augustine, Florida, it’s easy to forget that some of its most important historical moments happened long after the Spanish occupation, such as the events of one hot summer night in 1964.

That evening, a civil rights activist named Andrew Young, who would go on to become America’s first African-American U.N. Ambassador and the mayor of Atlanta, was leading a march through St. Augustine when his progress and consciousness were temporarily and violently interrupted by an angry mob.