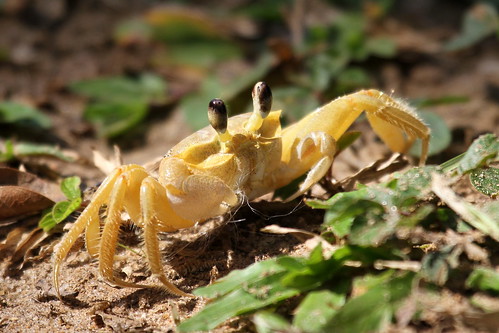 Construction on the island prison that would come to named Anchieta Island Correctional Institute began in 1902, but by 1952 the conditions at the prison had reached a breaking point and a violent riot ensued which left the jail abandoned and crumbling, as it still sits today.

After uprooting the settled and native populations on Anchieta Island, the construction of the prison facility began. Room was made for guards and their families in addition to the cell blocks which were built to house the criminal element from off-shore Sao Paulo. At first the inmates were the standard variety of offenders, most of whom lived on the site in the fashion of a prison colony, but by the late 1920s more and more political prisoners were being moved to the site.