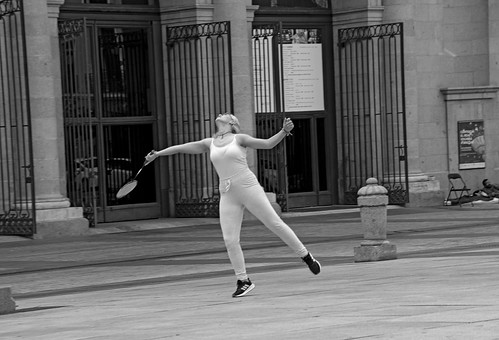 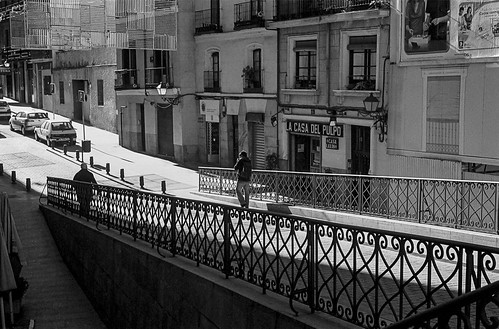 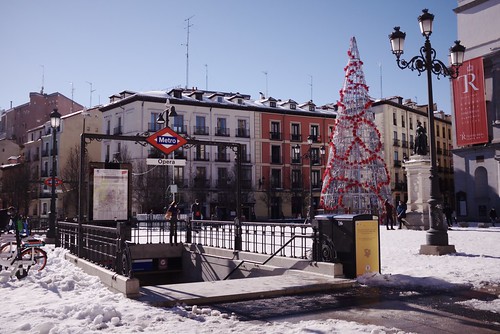 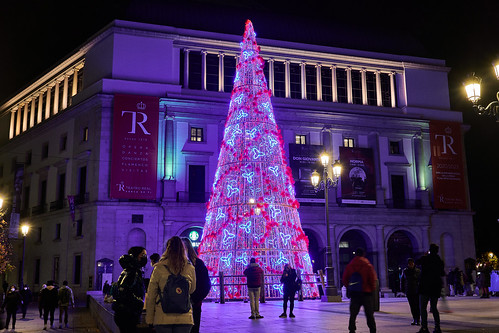 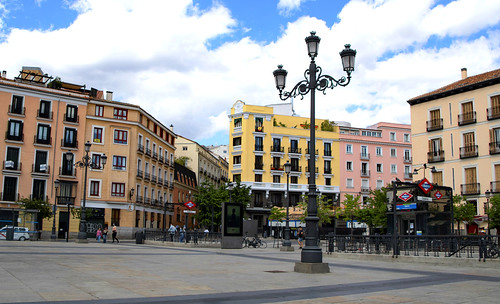 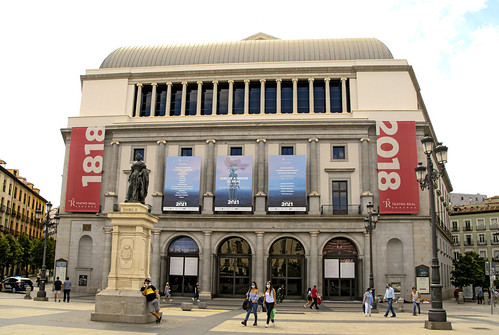 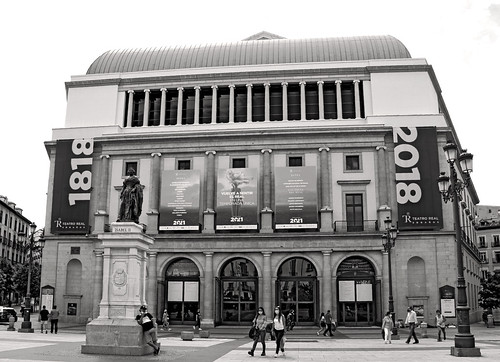 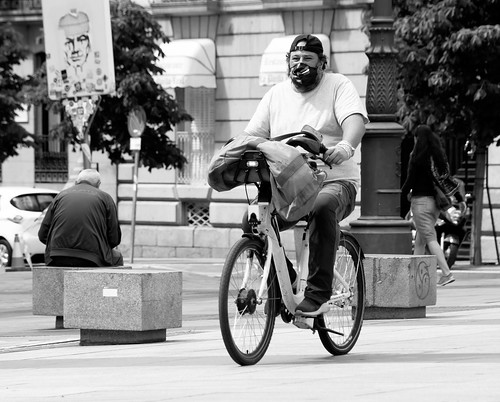 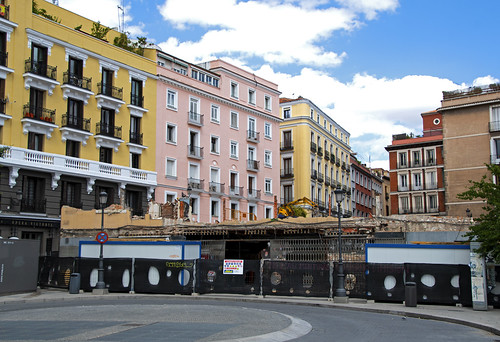 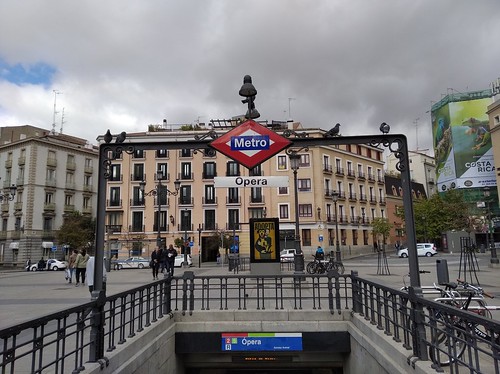 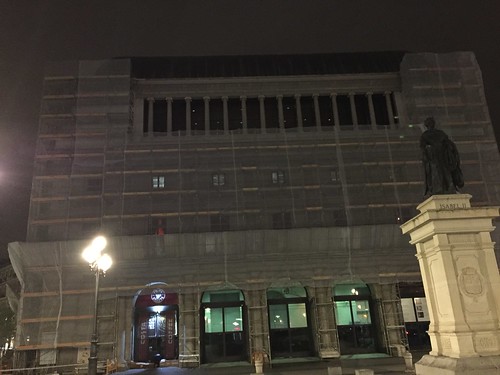 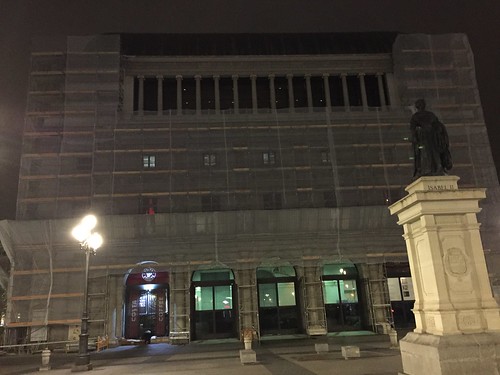 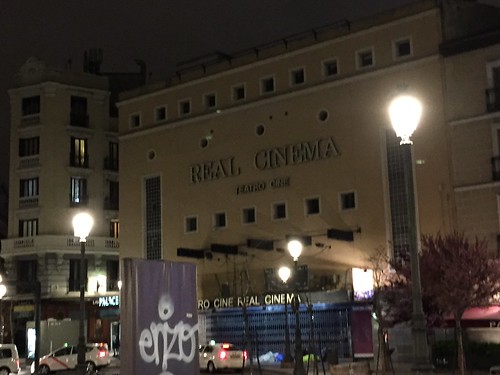 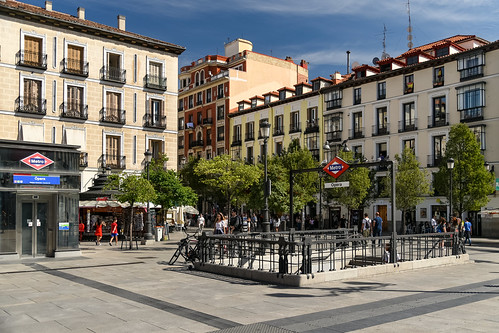 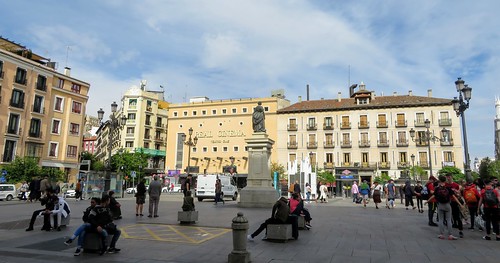 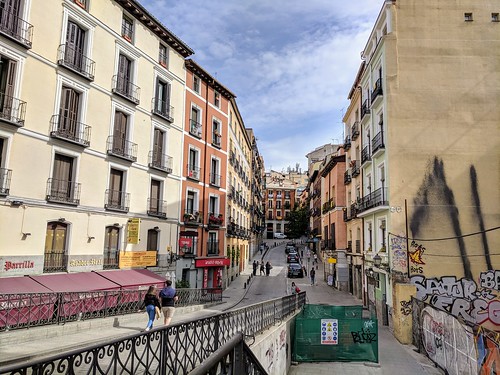 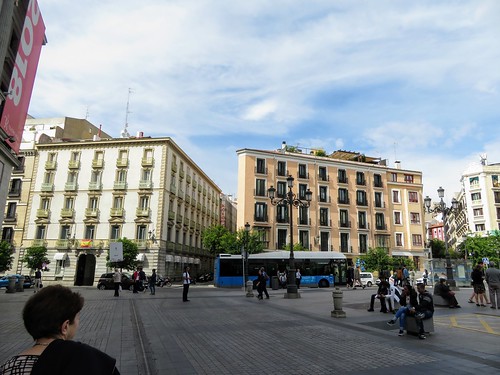 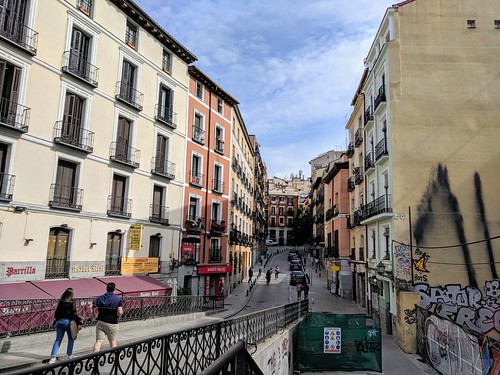 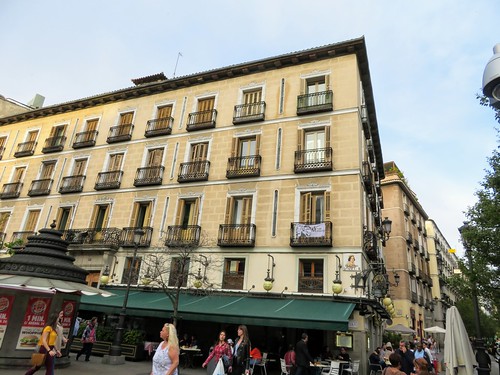 In 2009, while installing elevators in Madrid’s Opera metro station, construction workers came across a slice of the city’s past buried over 26 feet below Plaza de Isabel II. Excavations revealed the Fountain of Caños del Peral, a fragment of the Amaniel Aqueduct, and bits of the old Arenal Sewer.

The fountain of Caños del Peral is perhaps the jewel of the collection. It was built in the second half of the 16th century and has an uncut stone façade in the typical Renaissance style. The fountain was located in a little square where the city’s water carriers gathered to collect water, which they then delivered around Madrid.