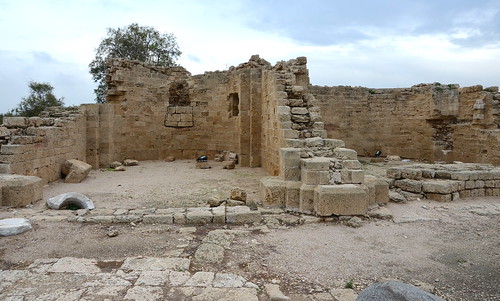 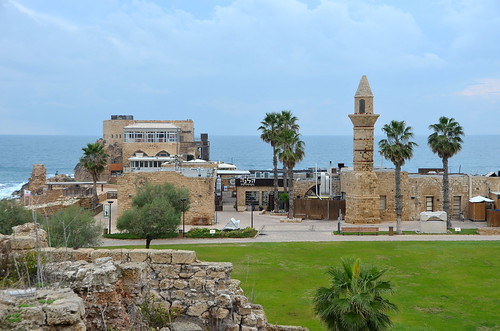 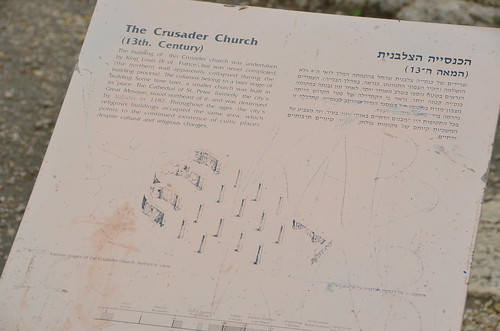 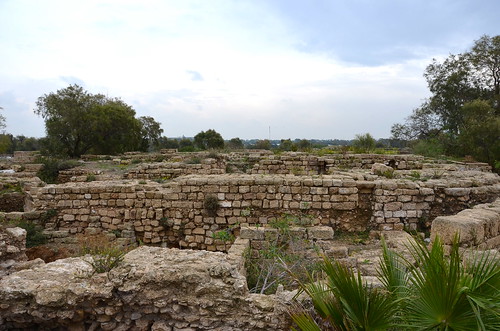 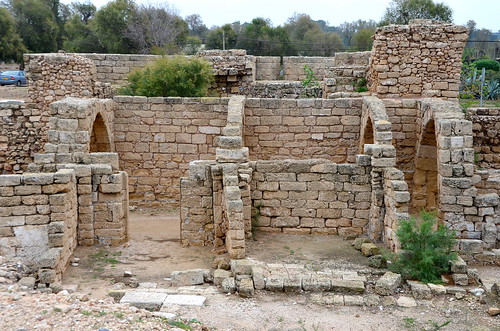 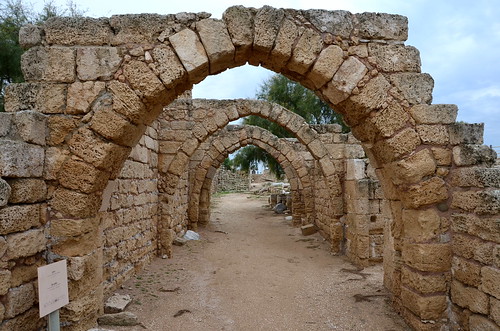 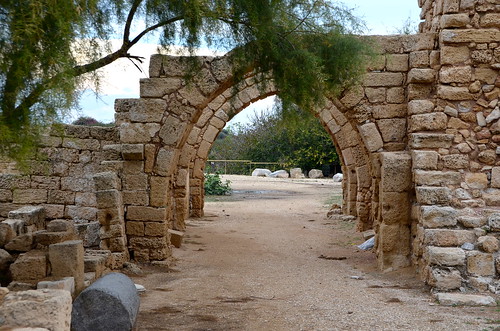 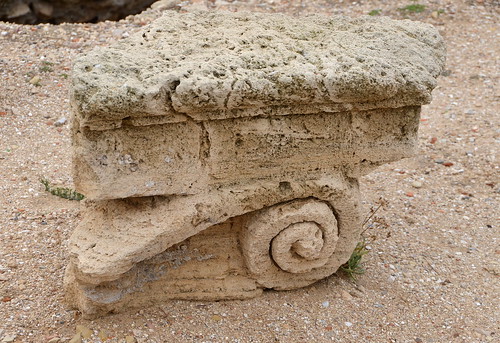 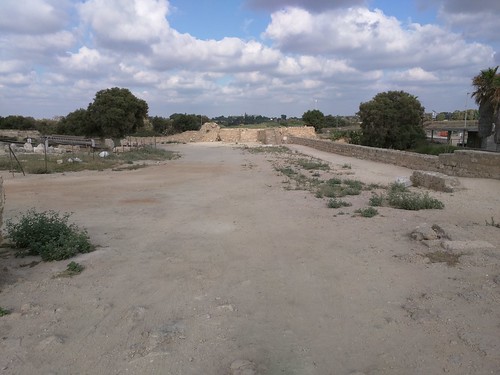 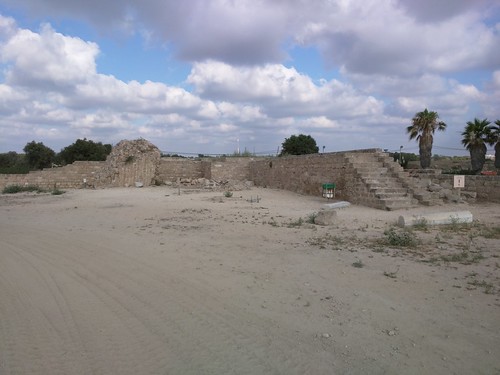 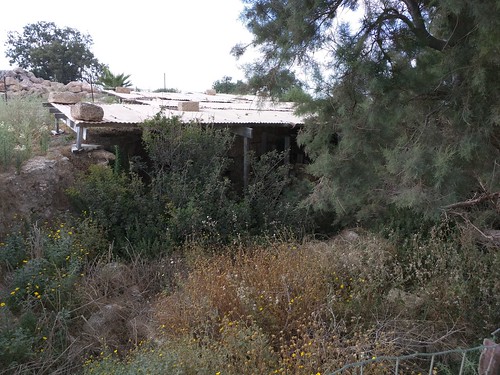 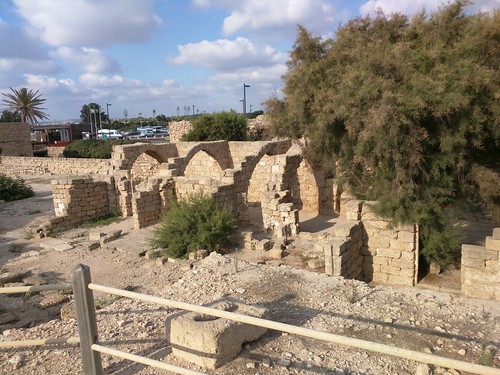 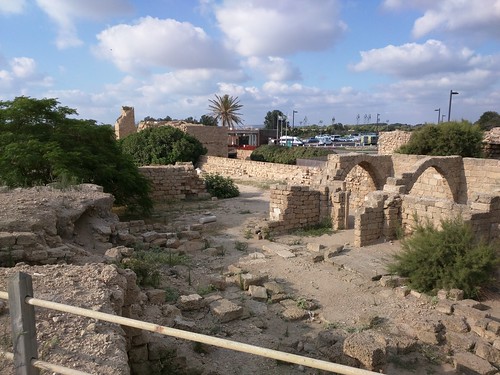 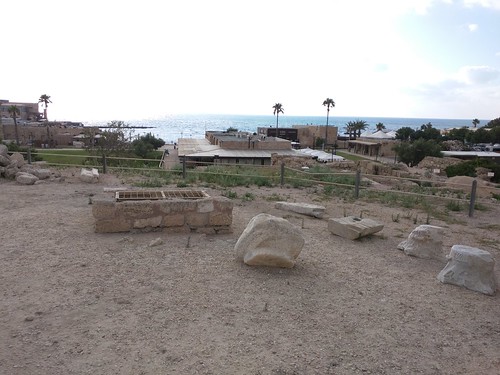 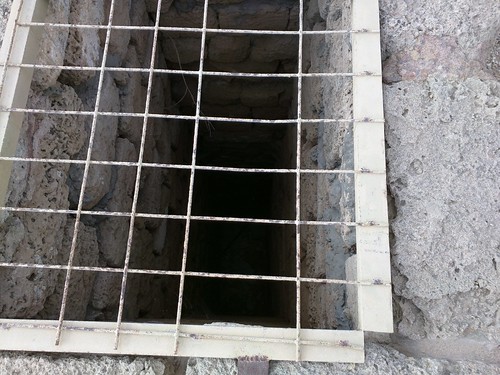 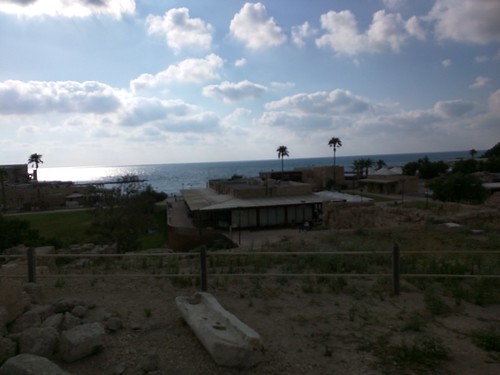 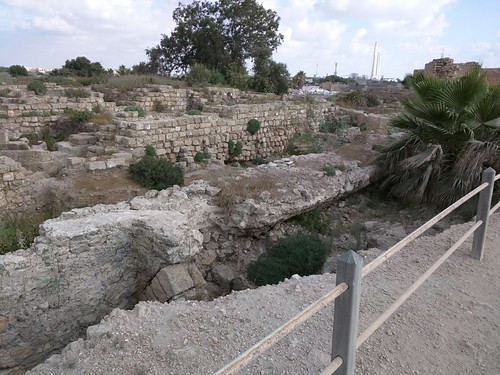 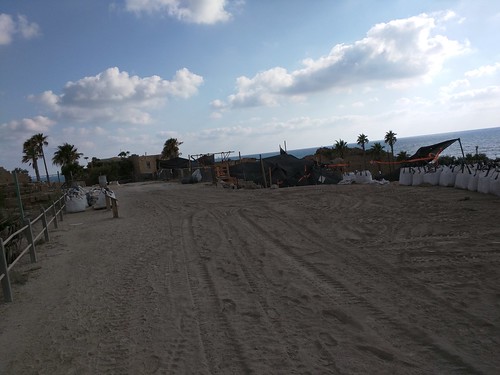 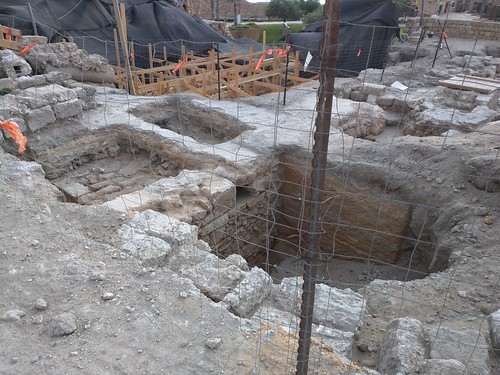 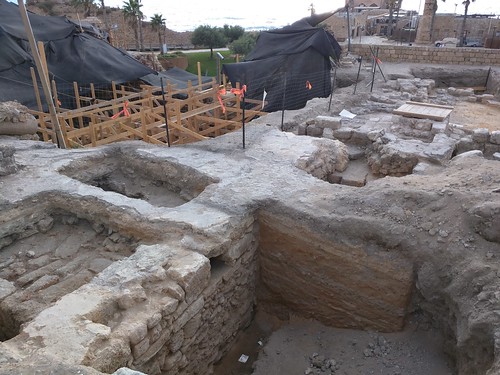 In Caesarea Maritima you can dive in the Mediterranean Sea and explore the underwater archaeological remains of one of the ancient world wonders, the harbor built by Herod—yes, that Herod—in 13 BC. The city of Caesarea was the wealthy and cosmopolitan capital of the Roman province of Judaea. There, Jews, Samaritans, Romans, Greeks, and Syrians lived and did business more or less pacifically for centuries, before the city was conquered and destroyed.

In the 1970s, an underground vaulted room near the port was discovered by a team of archaeologists—one of several similar structures that were probably originally built as warehouses. This one, however, was special: During the end of the first century or beginning of the second century CE, it was converted into the temple of the god Mithras.