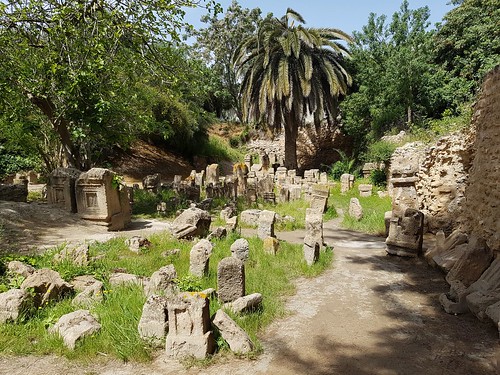 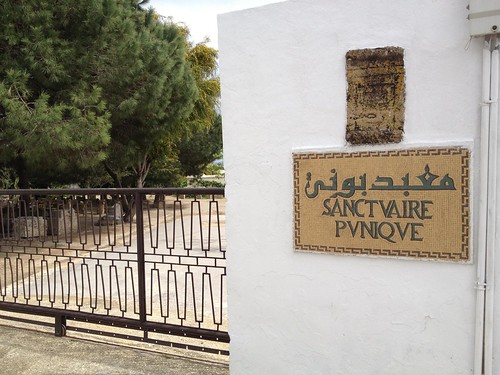 Tophets are at the center of one of the most contentious archaeological debates surrounding the region of northern Africa that was once part of the ancient Carthaginian Empire. The enigmatic ancient cemeteries are believed to have been used for the ritual sacrifice of children and animals.

The burial site at Carthage in Tunisia, as well as others in the region, was discovered in the 20th century. It, along with the others, contained funerary urns stuffed with the cremated ashes and bone fragments of young children. Over 20,000 urns buried under stelae (stone slabs with inscriptions) were found at the tophet in Carthage, which is one of the largest cemeteries from the Phoenician period.