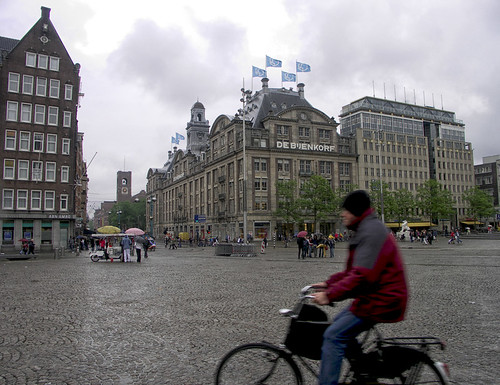 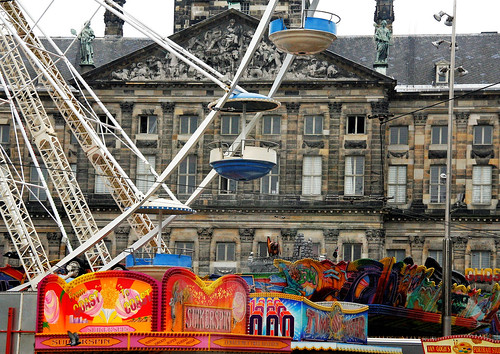 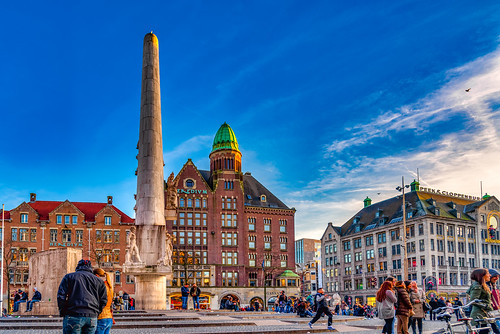 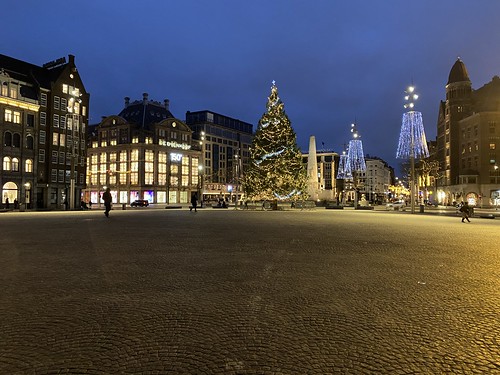 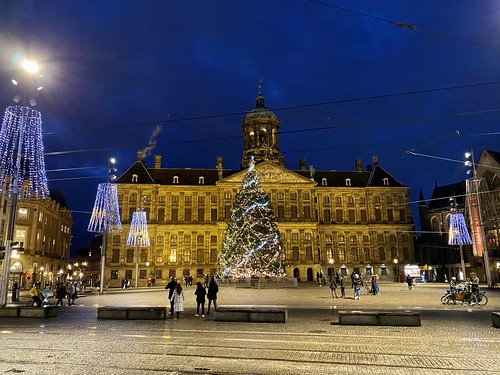 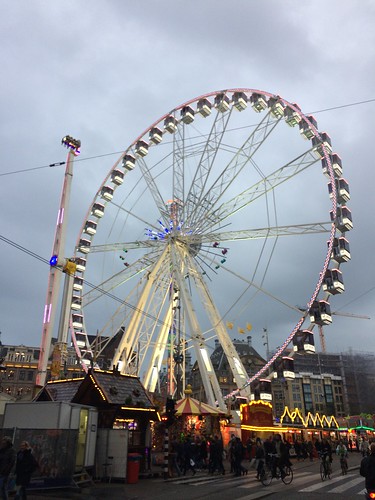 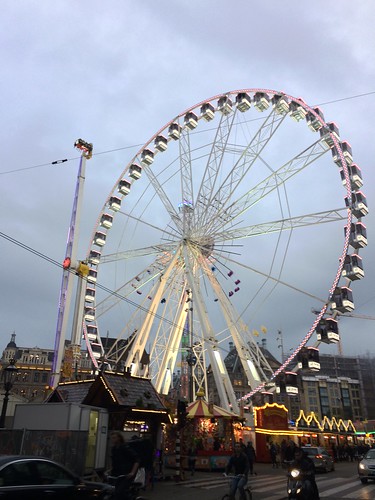 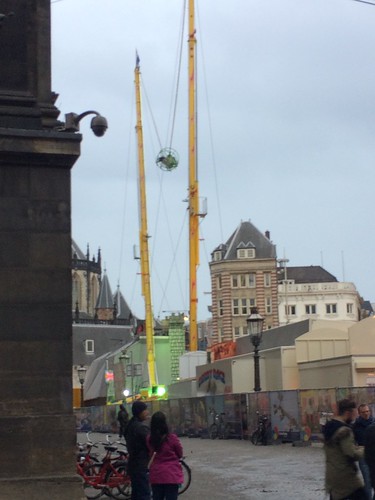 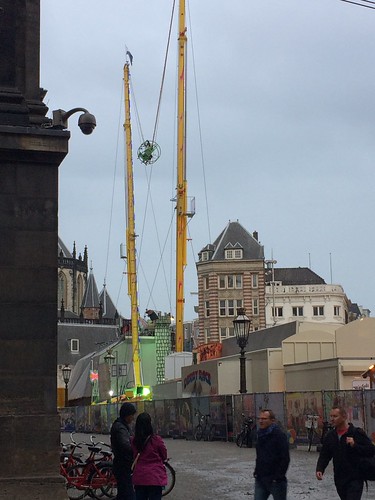 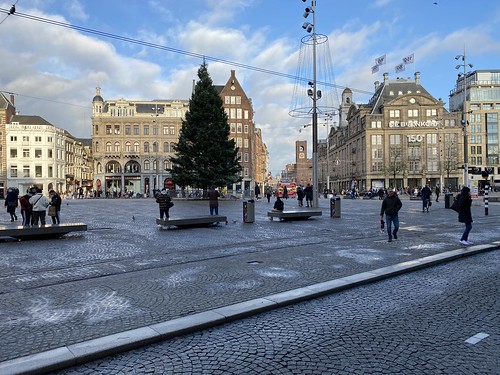 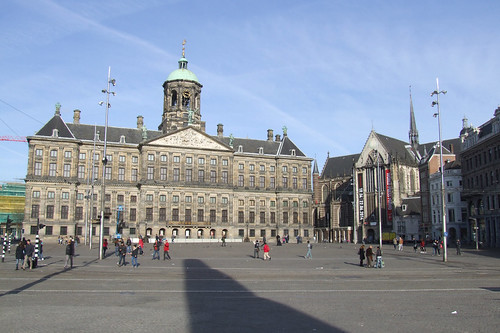 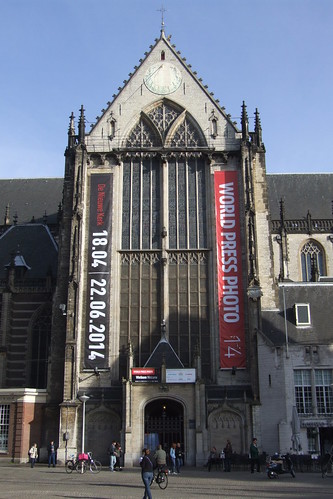 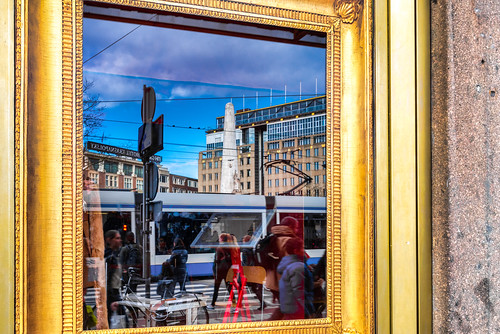 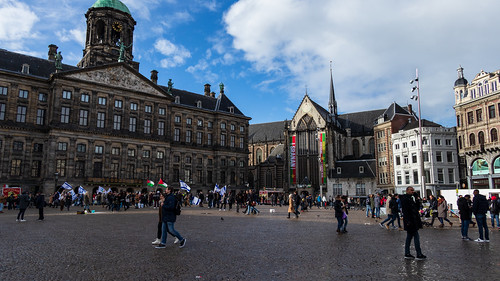 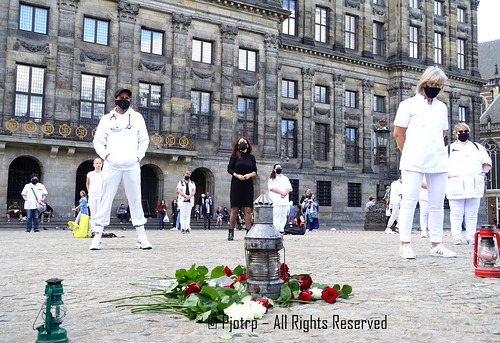 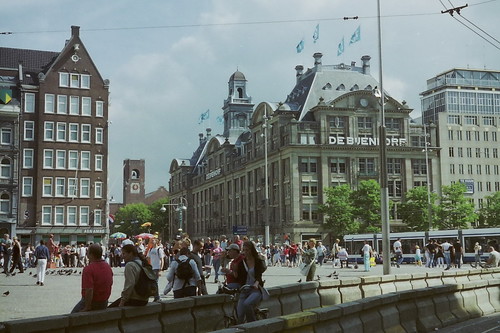 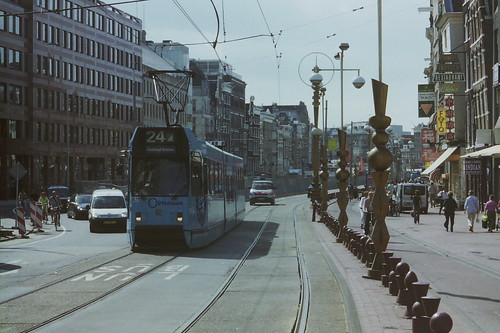 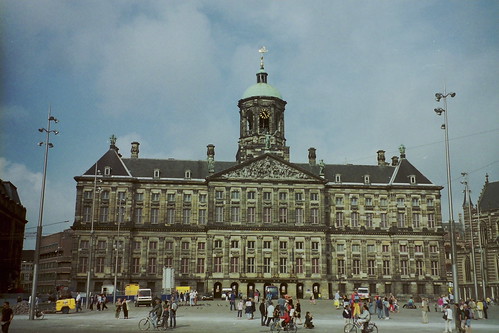 The infrastructure of Amsterdam all depends on a stone at the center of Dam Square. The stone caps a bolt that marks Amsterdam’s zero-level, or sea level, based on high tide in the summer of nearby Zuiderzee Bay. The reference point, called Amsterdam Ordnance Datum (which translates to Normaal Amsterdams Peil, or NAP), is the heart of the European network of national leveling networks. In other words, the NAP is the prime meridian of elevation

Though you wouldn’t know it while walking around the city, much of Amsterdam lies below sea level. In the 17th century the city of Amsterdam was built on wooden piles on soft peat ground on sand. In 1953, flooding in the western Province of Zeeland reached nearly 15 feet above the NAP.