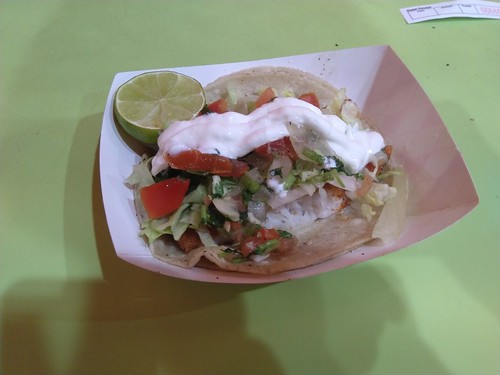 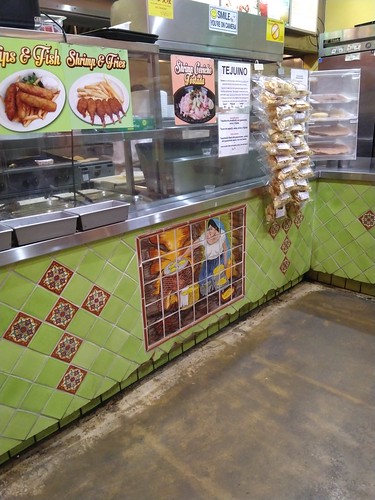 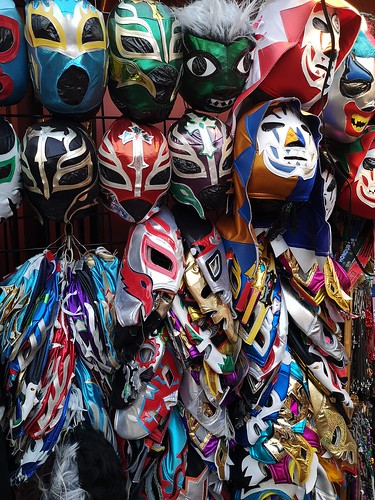 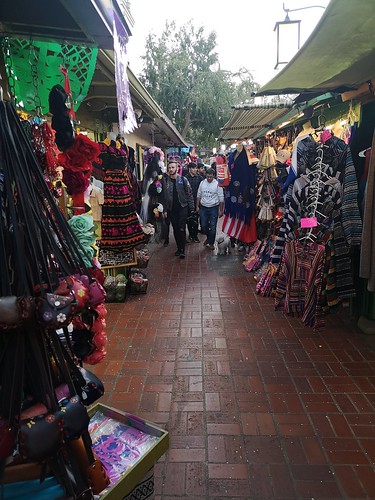 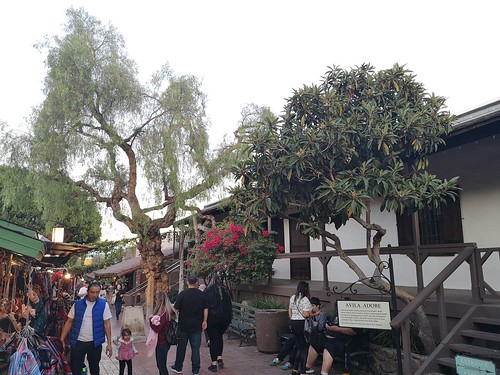 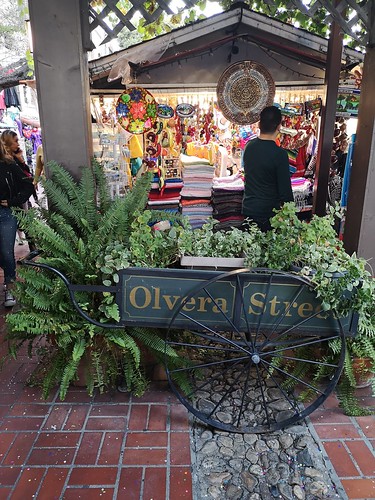 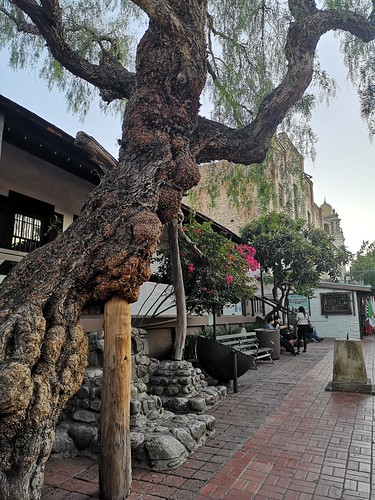 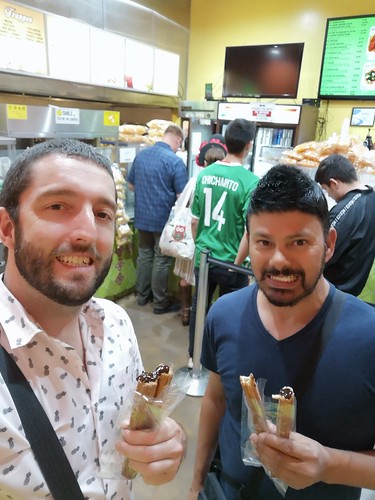 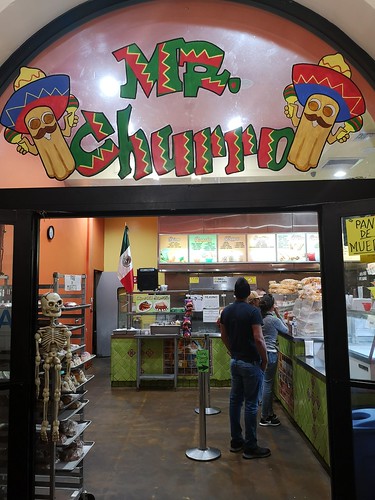 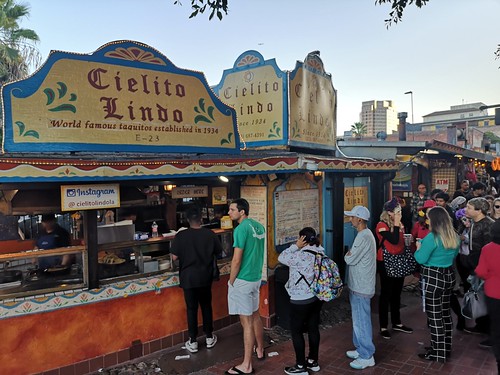 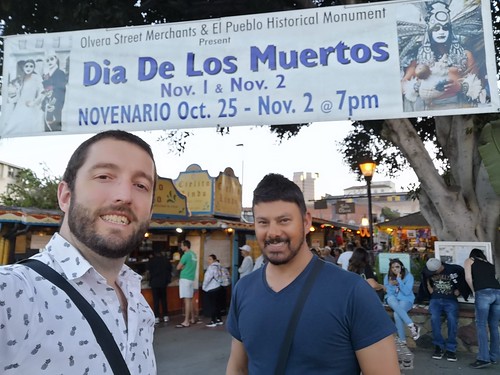 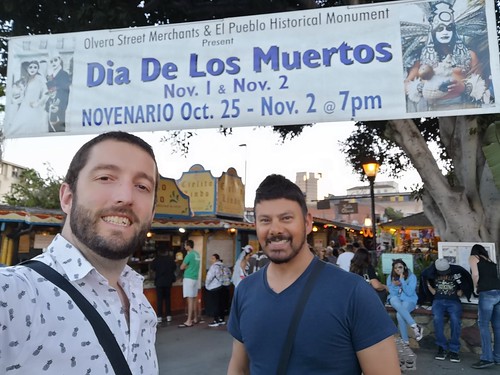 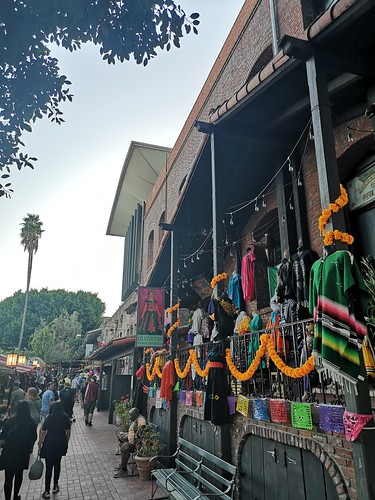 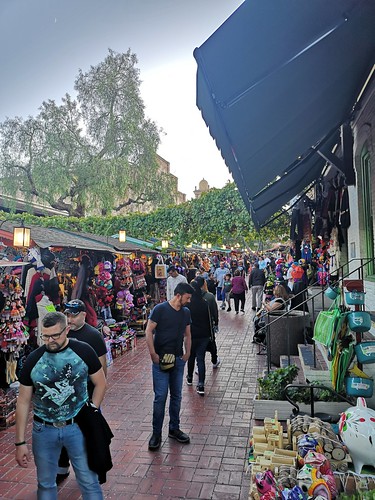 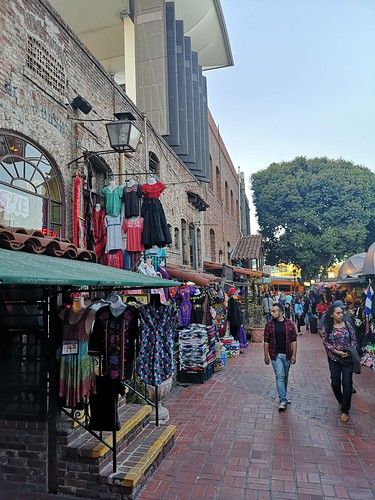 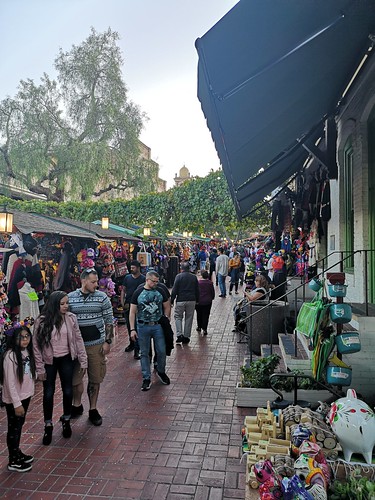 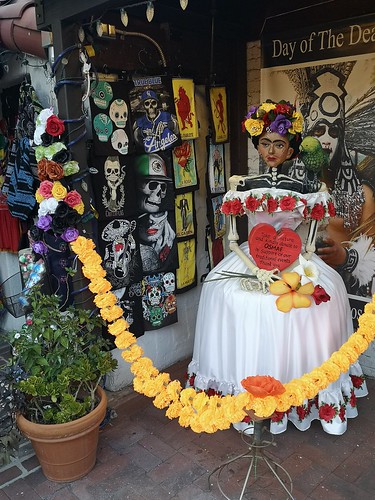 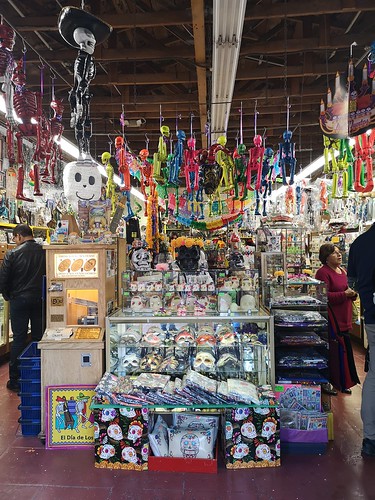 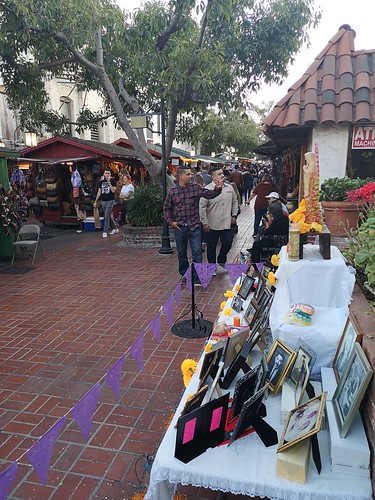 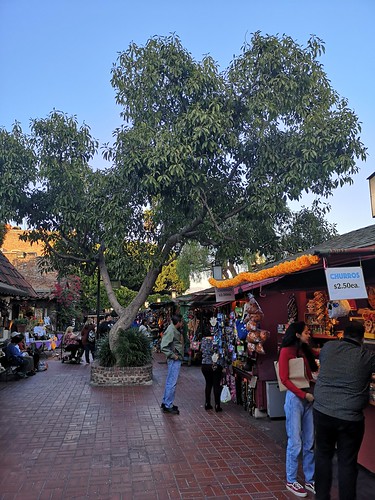 Residing atop the Italian American Museum of Los Angeles is the mural formerly known as “América Tropical Oprimida y Destrozada por Los Imperialismos” (Tropical America: Oppressed and Destroyed by Imperialism), painted by Mexican muralist David Alfaro Siqueiros in 1932. It’s considered one of the oldest modern murals in the country and was Siqueiros’s first outdoor work of art.

Siqueiros was originally commissioned to craft a mural that depicted a romanticized  “Tropical America.” The primary purpose of the mural was to increase tourism to the city. Instead, Siqueiros painted a highly symbolic work demonstrating the unattractive truth of  U.S. imperialism burdening not just the people of Mexico, but also African and Native Americans. The mural depicts an indigenous man tied to a cross with an American bald eagle bearing down upon him.