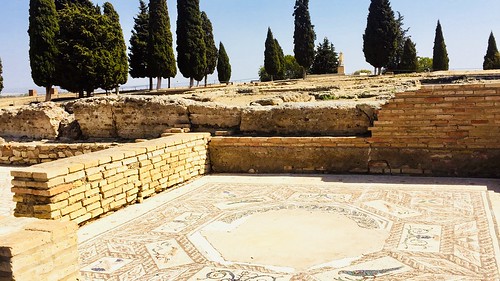 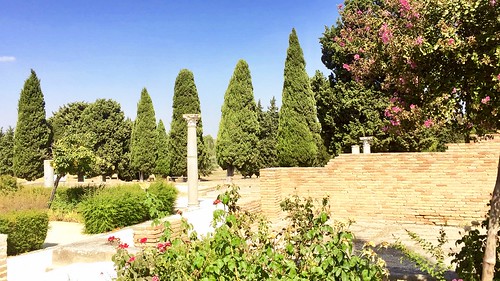 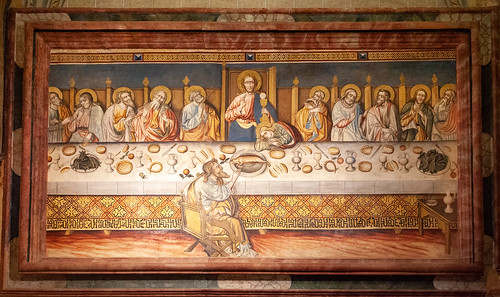 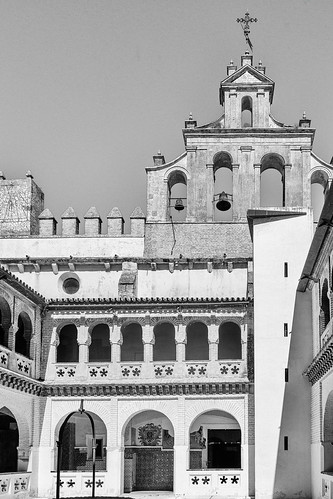 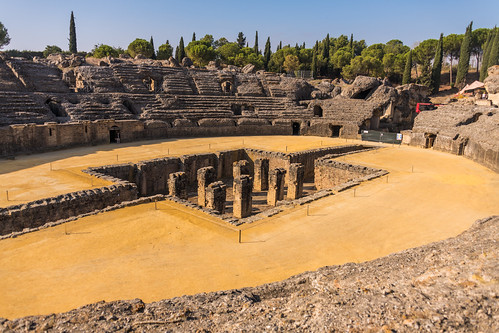 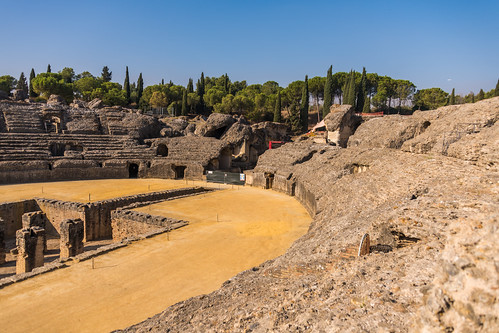 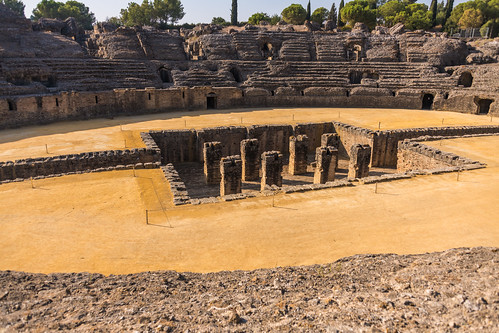 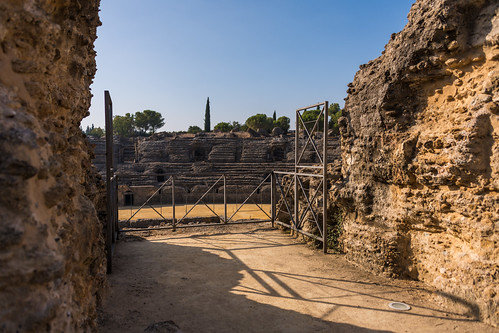 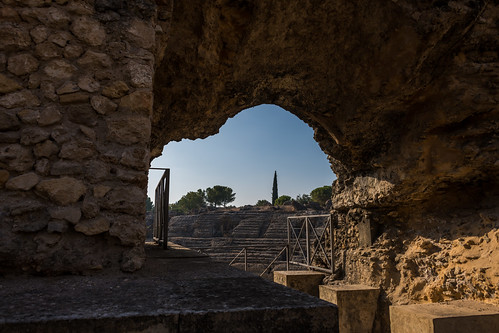 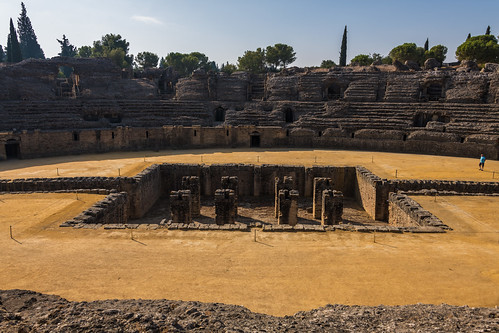 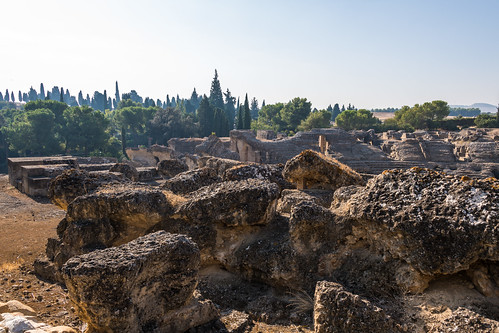 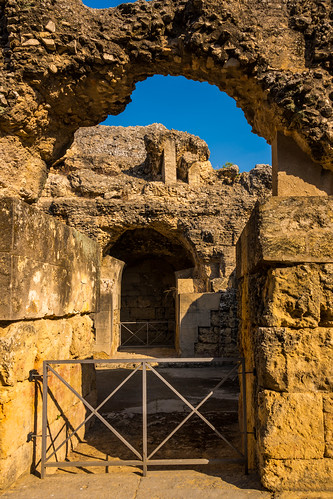 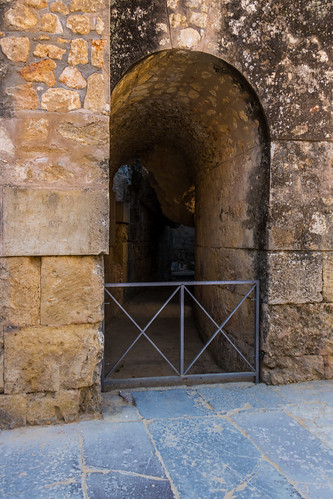 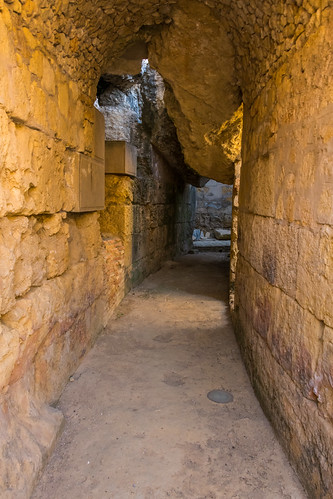 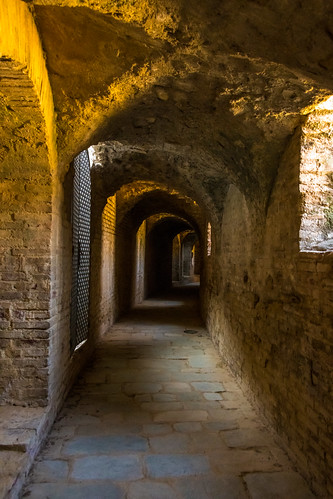 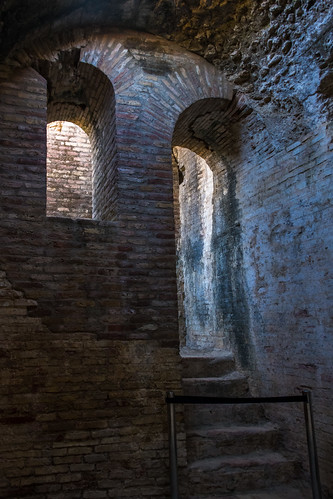 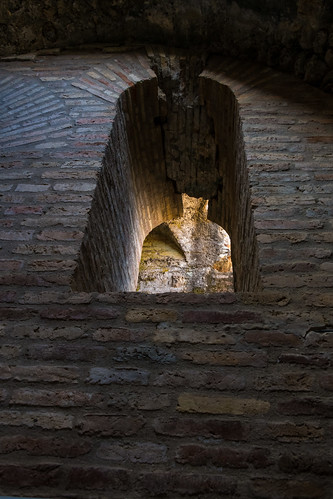 After some centuries of abandonment and a loss of reliable references, during the 16th-century the memories of the Roman city of Italica began to reemerge.

This recovery process continued into the next century. Fray Fernando de Zevallos’s, La Itálica is our main source of knowledge about the Roman city that gave birth to several emperors. By the end of the 17th century, Francisco de Bruna had excavated a large portion of the old city and amphitheater discovering various sculptures and artifacts.