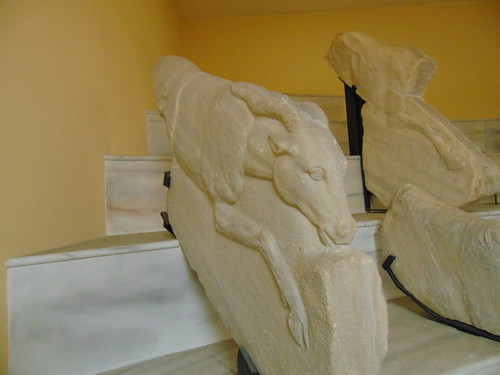 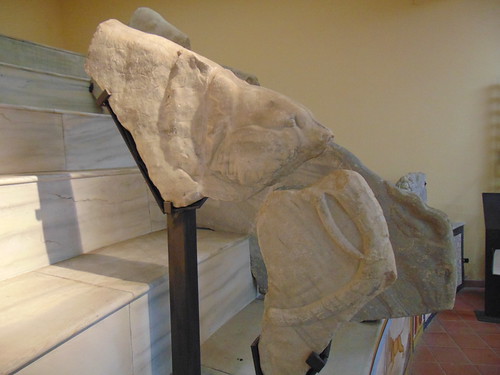 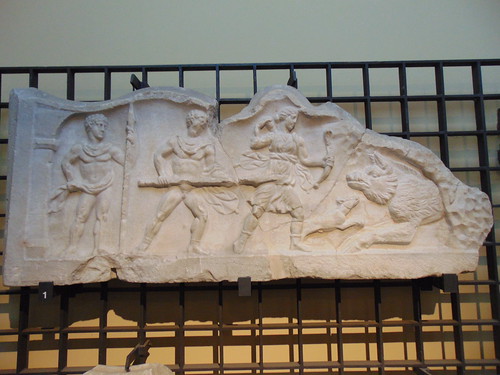 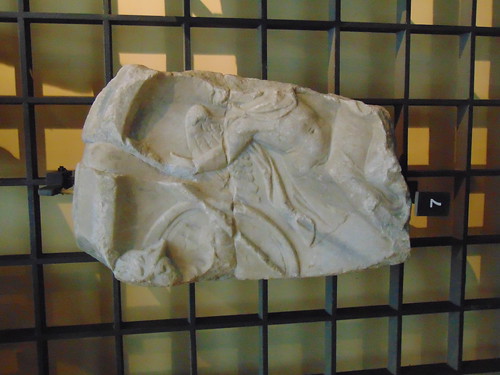 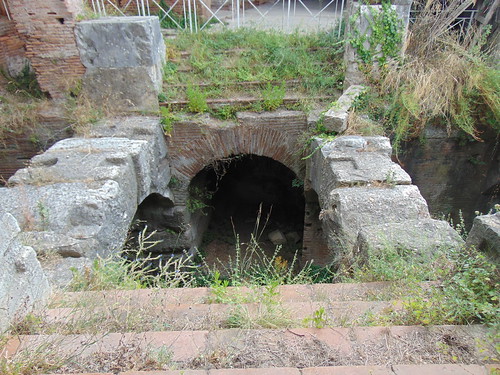 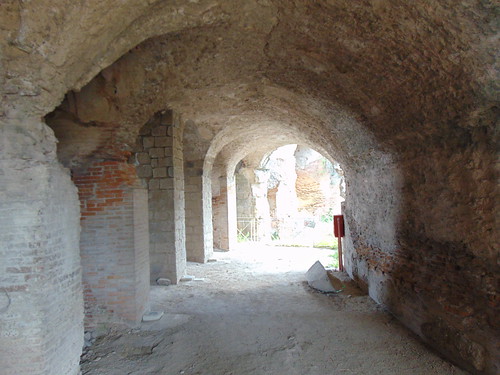 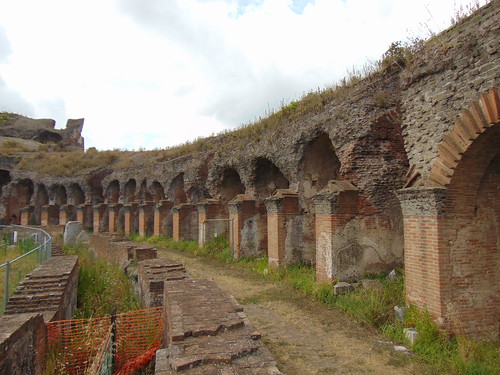 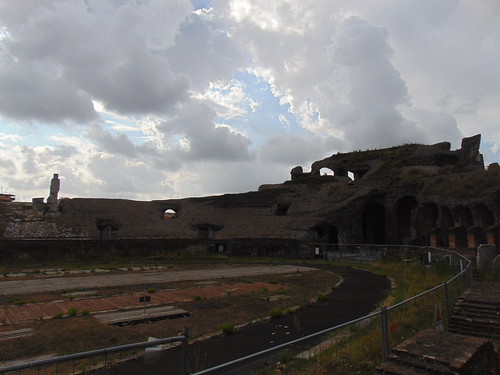 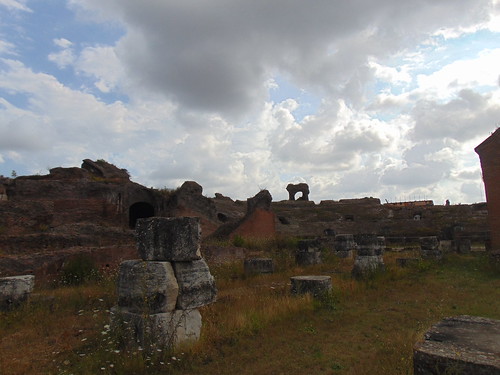 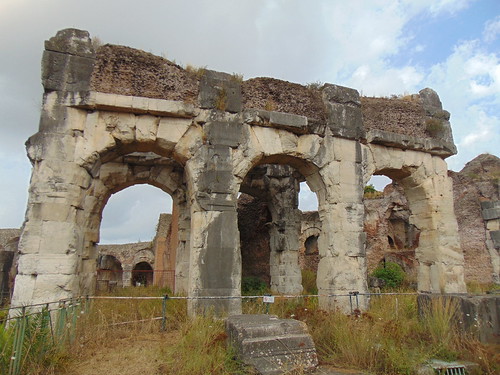 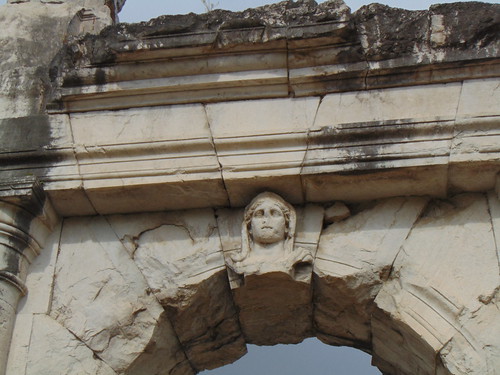 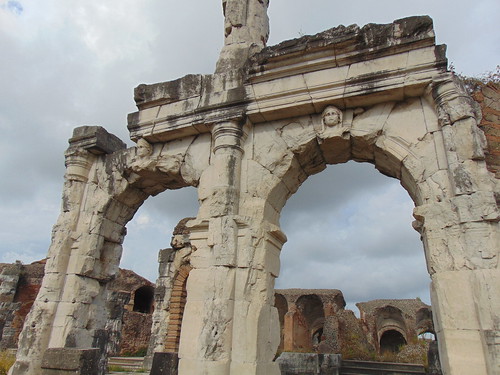 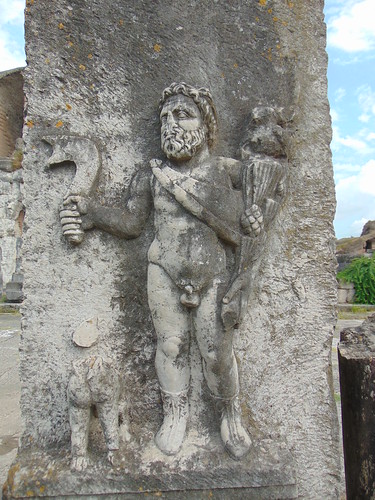 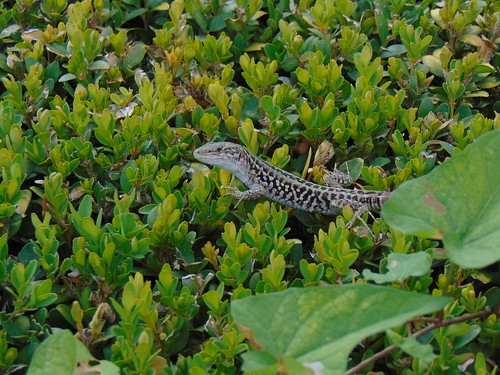 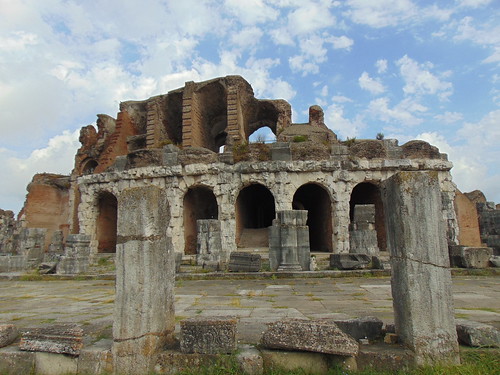 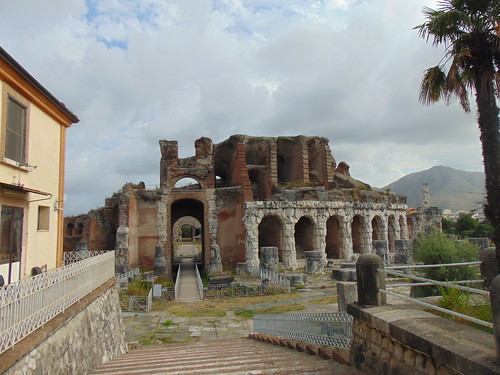 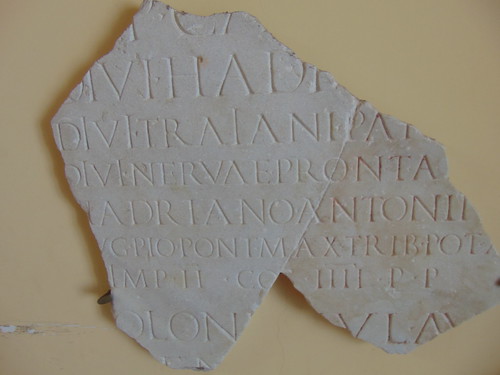 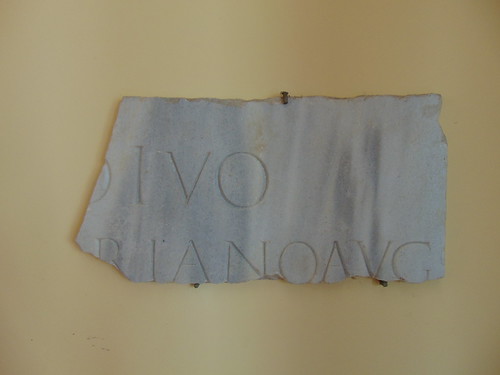 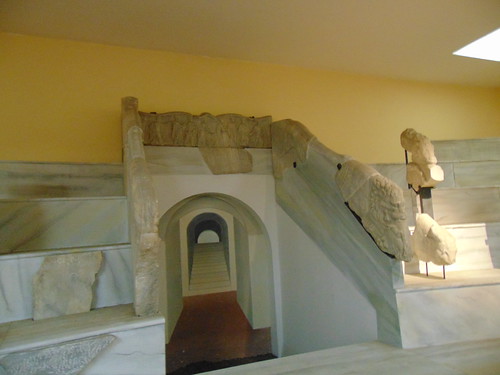 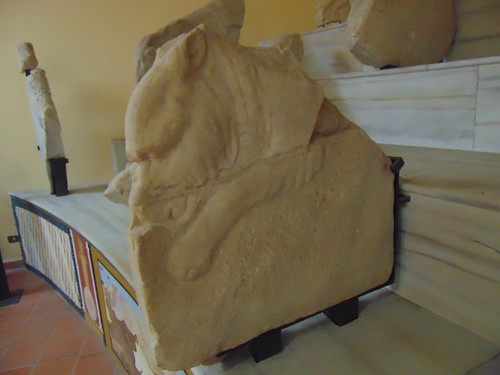 The ancient city of Capua was one of the most important cities in Italy during the epoch of the Roman civilization. Here, Anfiteatro Campano—the first of many Roman amphitheatres—housed the first gladiator school, starting a tradition that became a symbol of the Roman culture.

With a wide elliptical shape, measuring 170-meter-long major axis and a 139-meter-long minor axis, this is the second biggest amphitheatre ever built by Romans, behind only the Colosseum, which was itself modeled on Anfiteatro Campano. It was divided in four levels, with a total height of 46 meters and it was decorated with numerous statues.