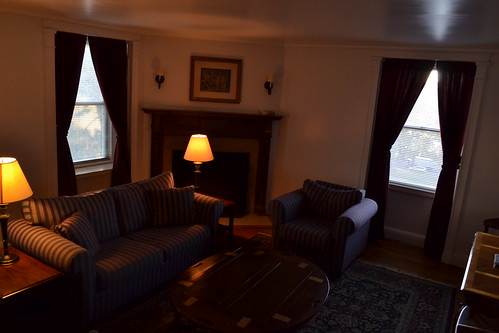 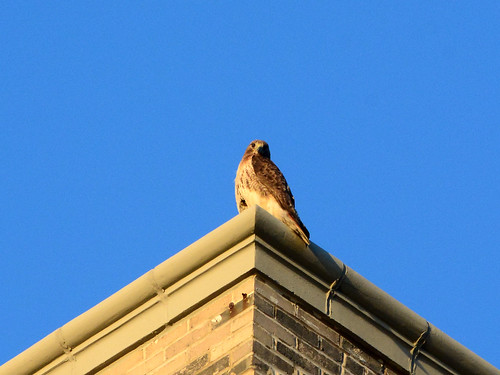 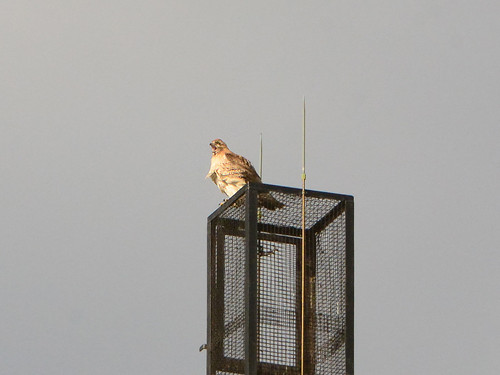 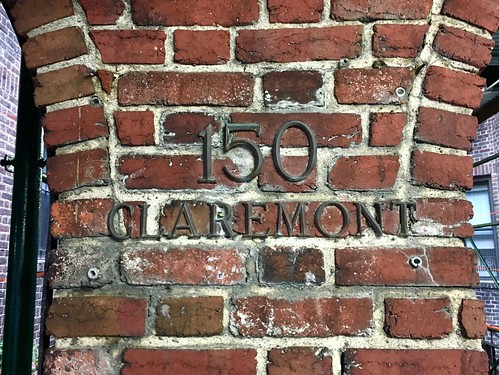 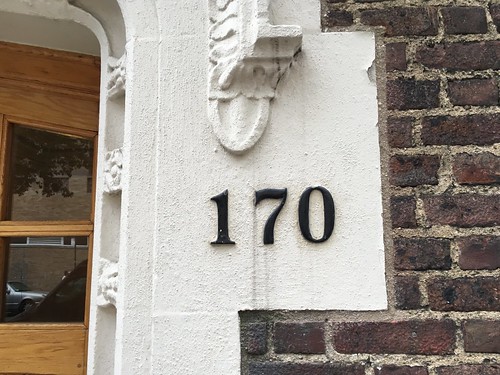 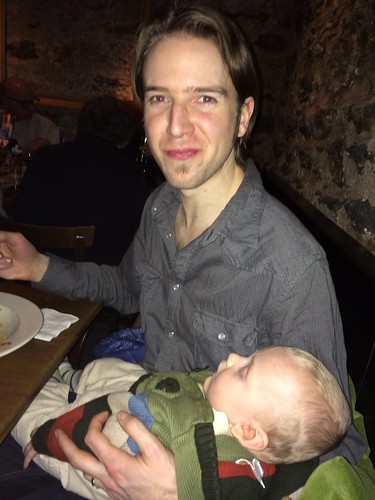 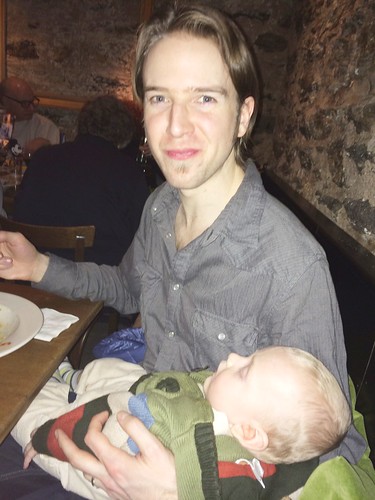 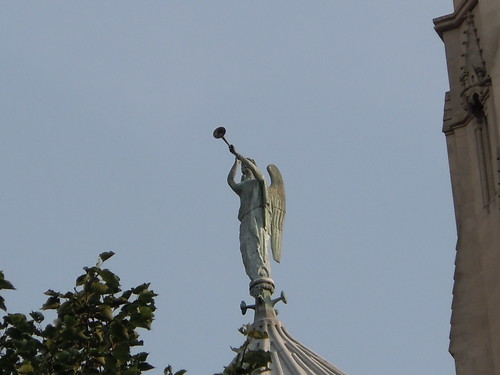 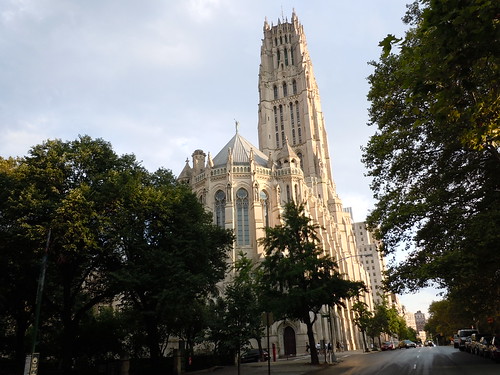 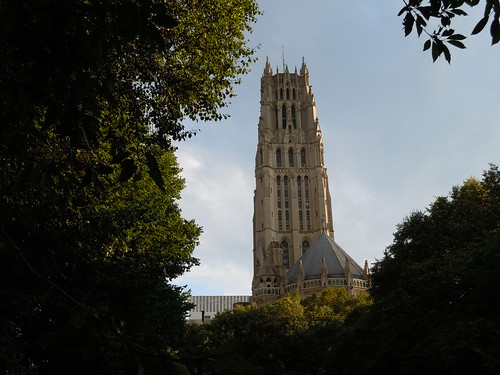 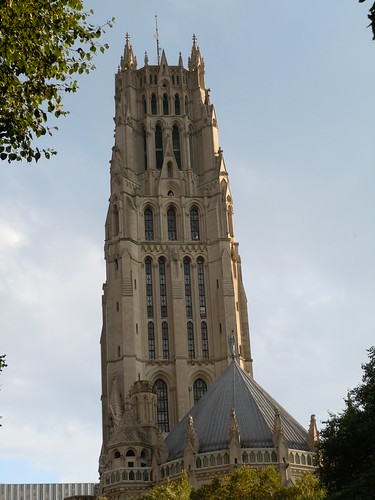 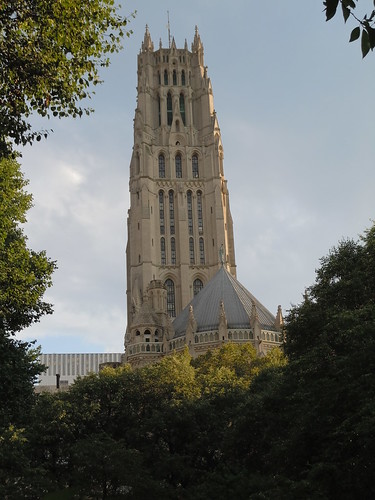 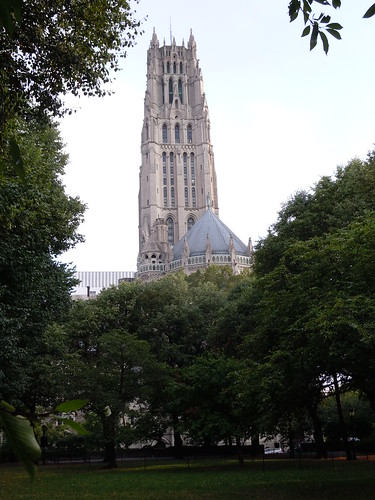 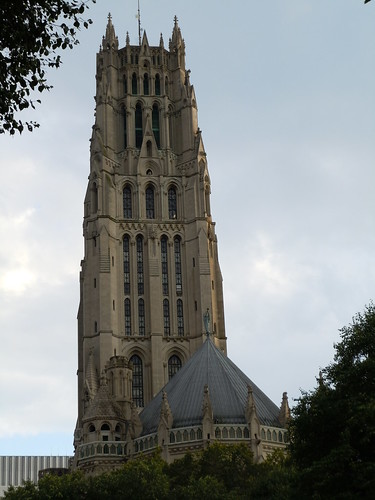 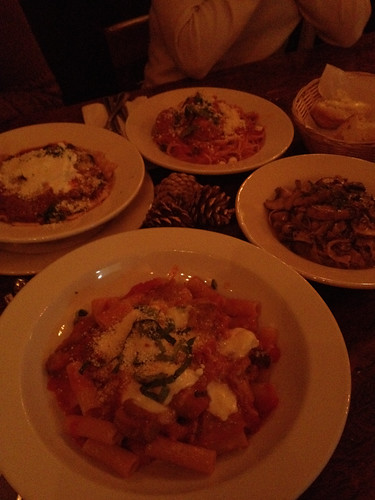 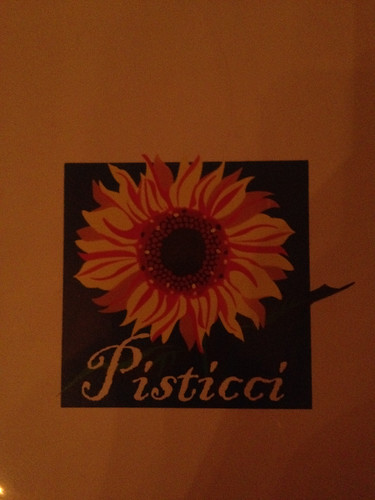 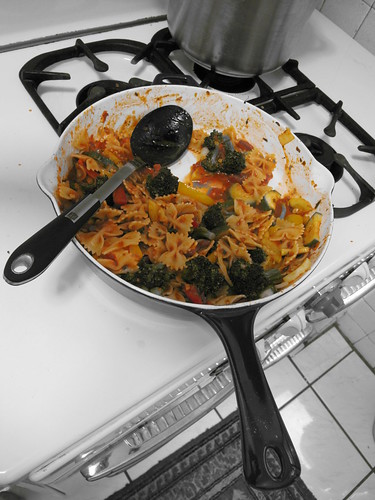 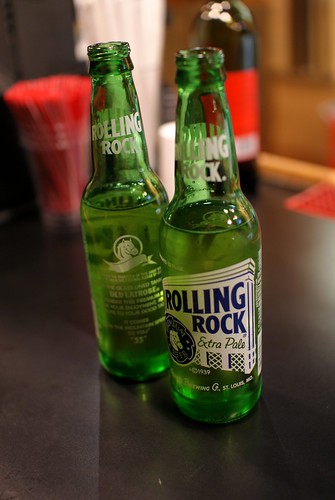 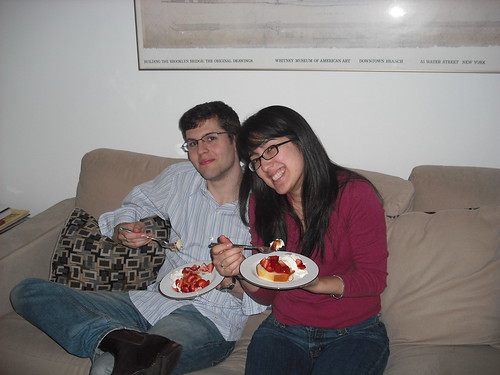 In Riverside Park, standing in the shadow of the looming Grant’s Tomb, is a small, touching memorial to St. Claire Pollock, a child who died in 1797 at the age of five.

Pollock fell to his death from high cliffs overlooking the Hudson. His body was found by his family’s servants at the edge of the river. A marble marker was placed on his burial site by George Pollock, who was either the boy’s father or uncle, dedicated to the memory of an “Amiable Child.”