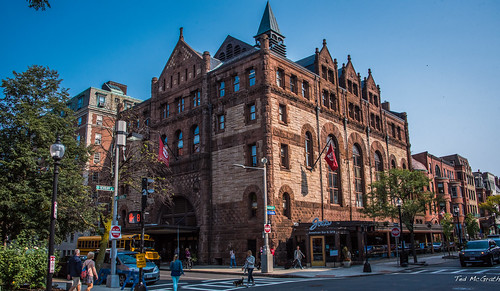 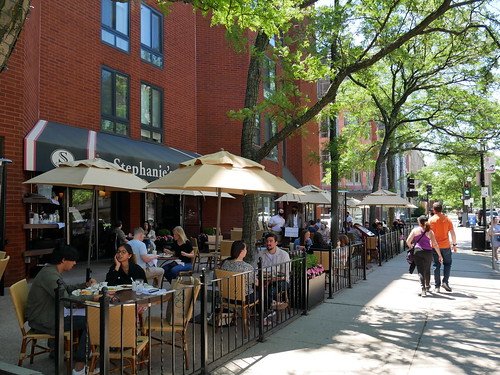 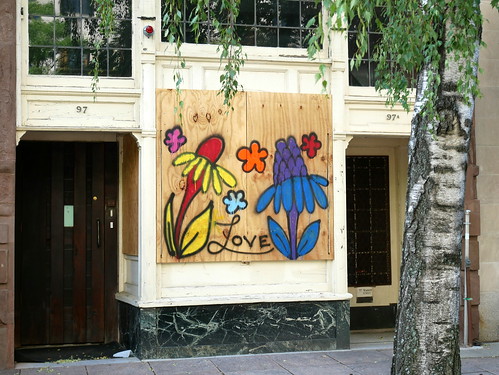 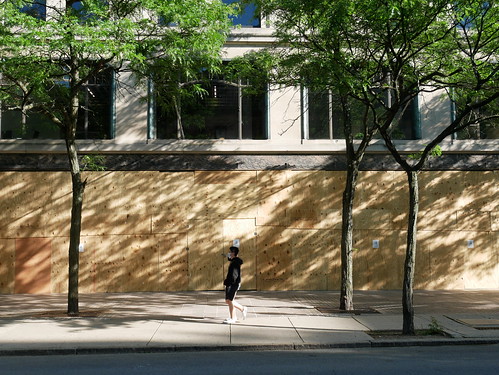 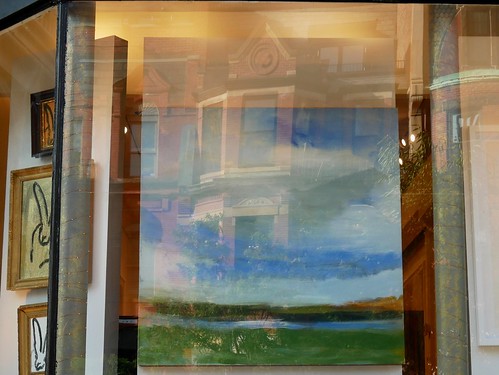 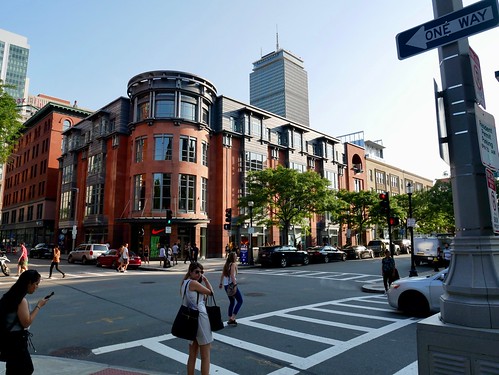 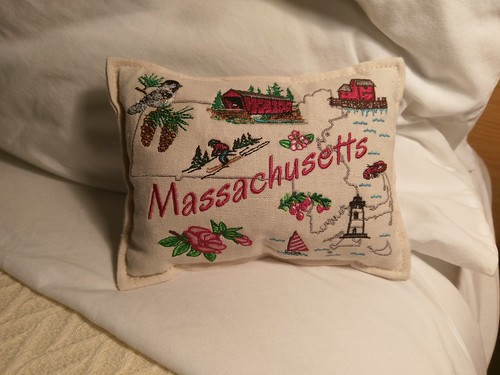 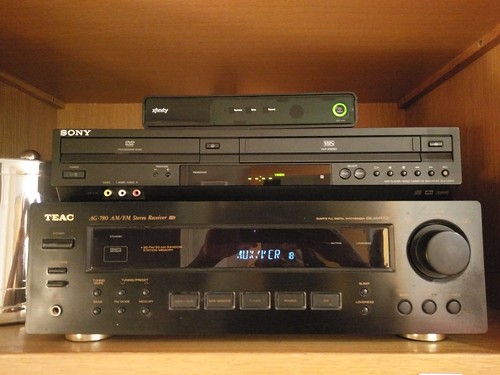 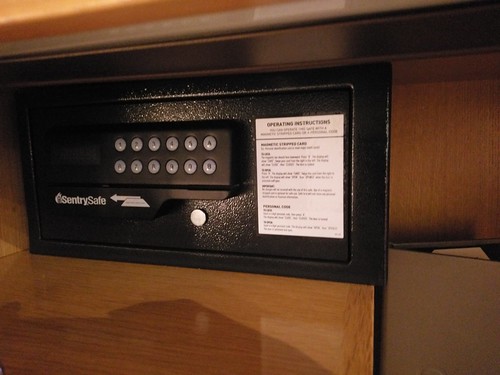 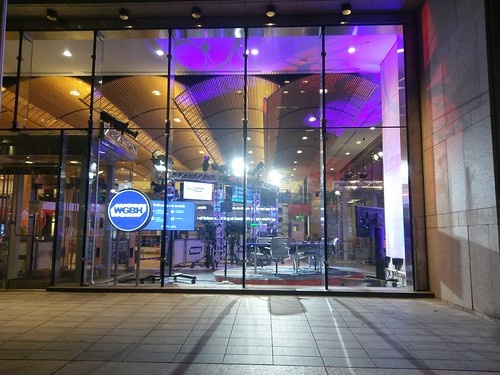 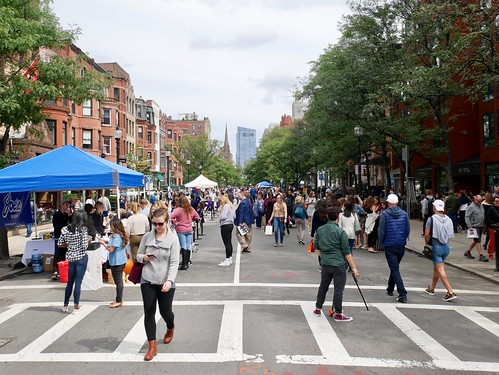 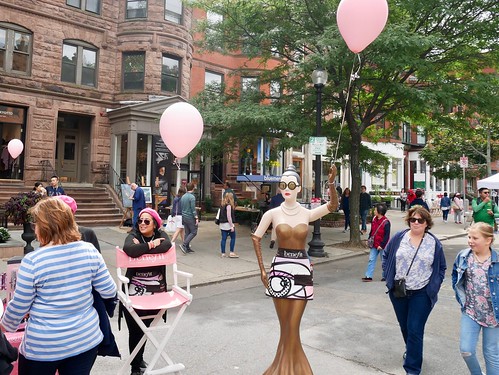 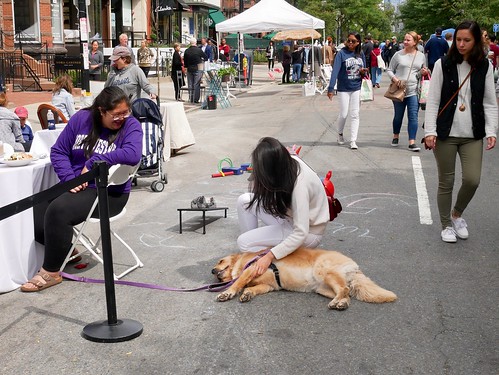 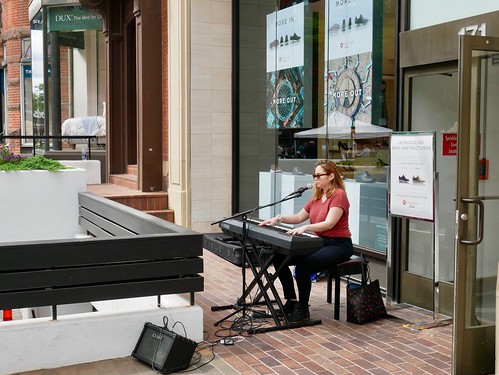 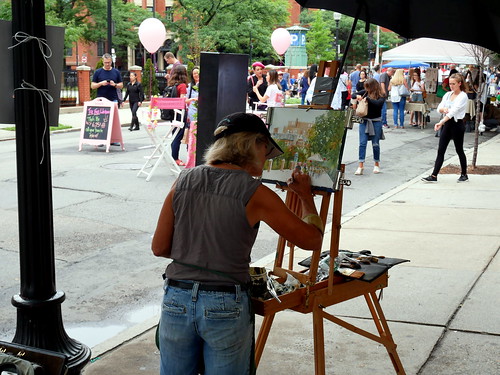 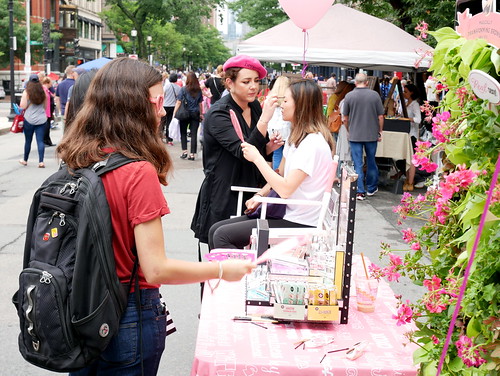 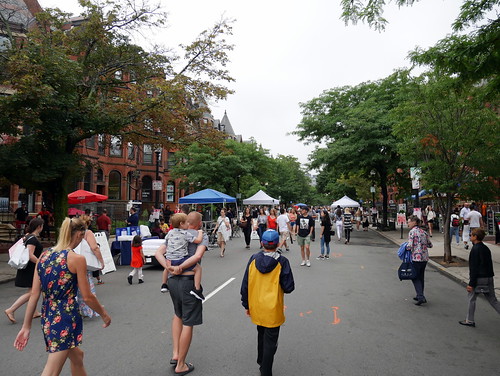 At street level it’s easy to get distracted by Boston’s Newbury Street and its array of boutiques and restaurants. But at the intersection of Newbury and Exeter stands a commanding artifact from one of the more fascinating religious movements in American history, the First Spiritual Temple.

The ghostly faces carved onto the corners of the building hint at its religious history: This was the first formal house of worship in the United States for Spiritualism. Today the phrase means little to most Americans, but in the middle of the 19th century it was a vibrant religious movement. First made popular by the Fox sisters of Rochester, New York, Spiritualists popularized the idea that the living could commune with the dead through ceremonies like séances.