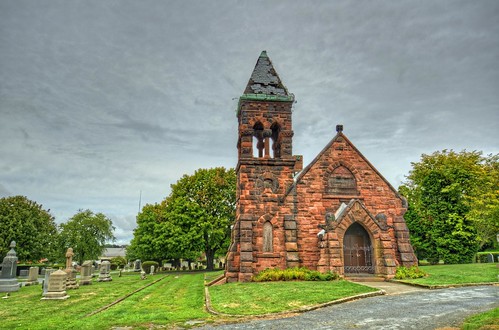 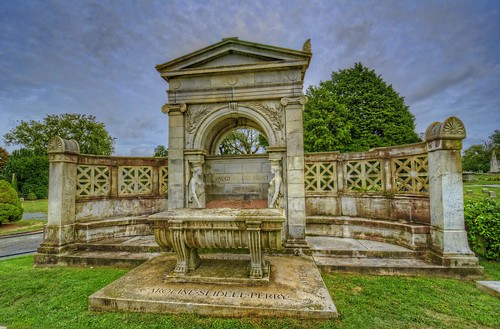 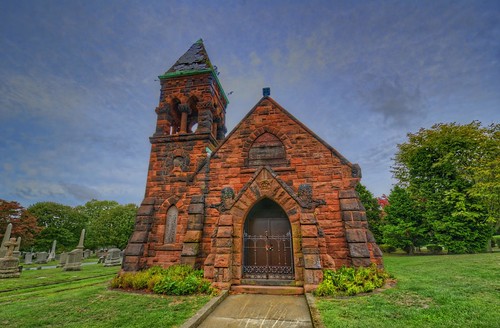 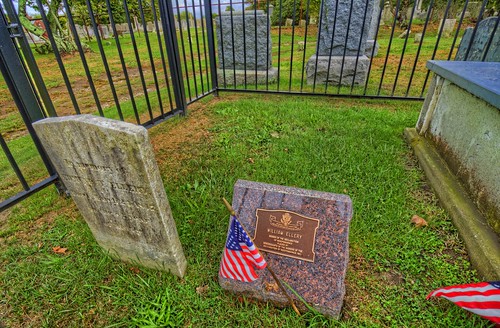 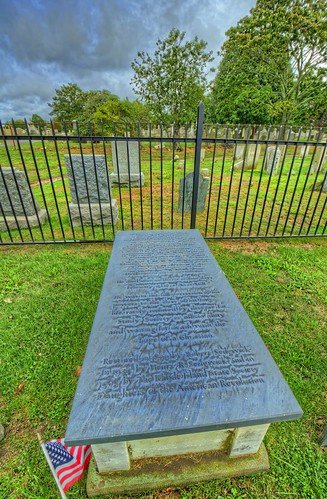 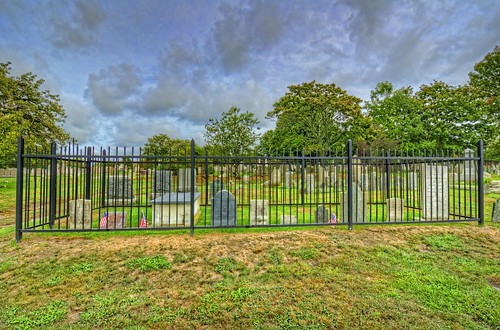 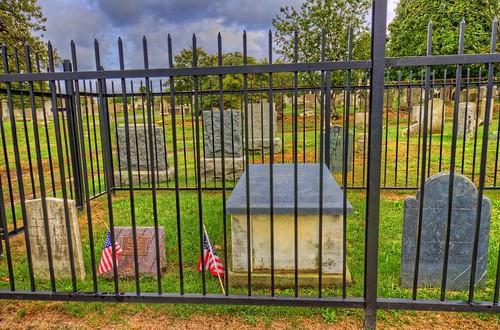 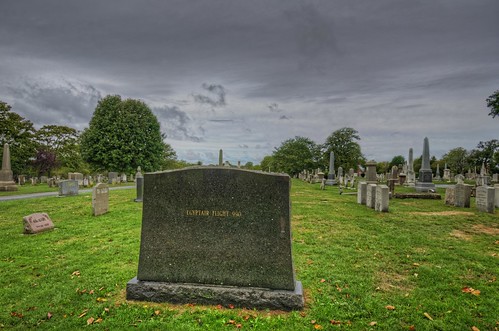 The town of Newport, Rhode Island, is known for a long list of firsts. One of these firsts was Ann Franklin, the sister-in-law of Benjamin Franklin, who became the first female newspaper editor in the colonial United States.

Benjamin Franklin was known for his almanacs. His brother, James, was jailed in Boston for his “wicked” columns in the New England Courant. Disenchanted with Boston and its Puritanical authoritarianism, James and his wife, Ann, moved their family to Rhode Island. He set up shop in Newport.