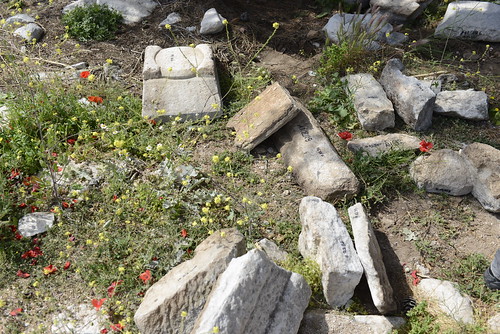 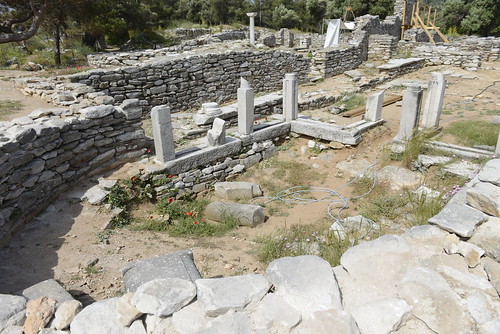 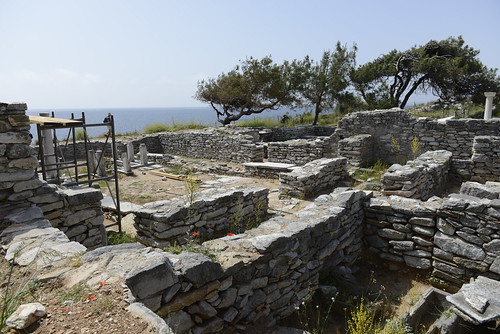 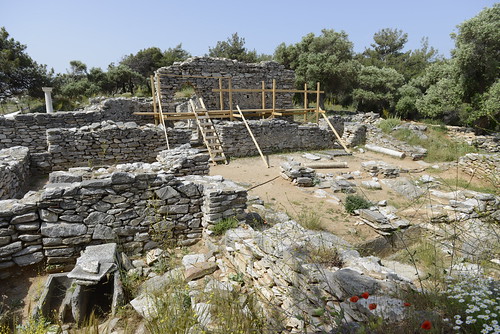 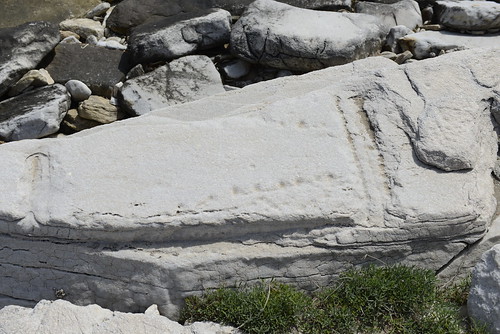 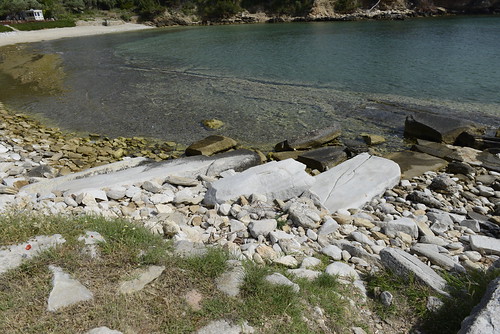 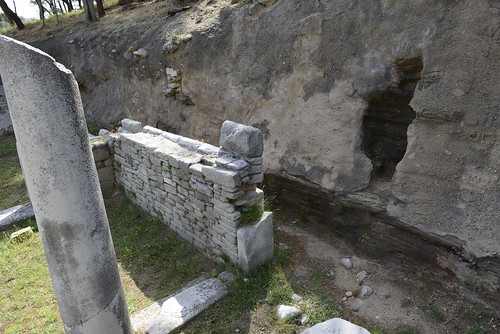 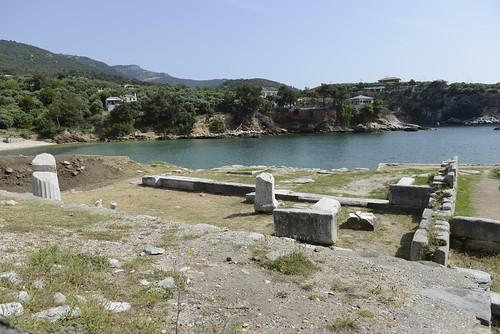 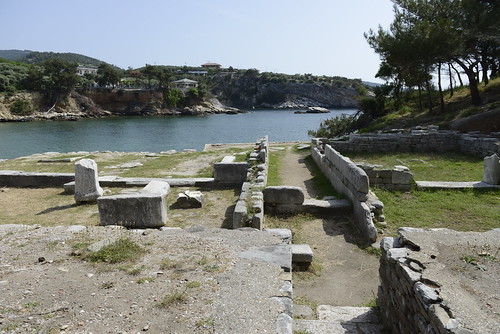 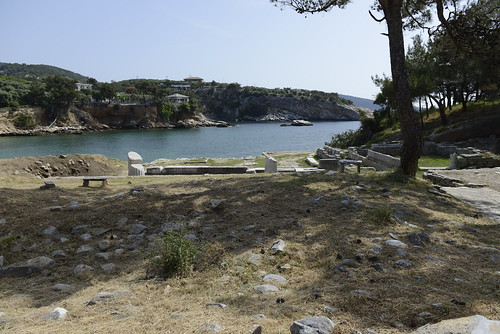 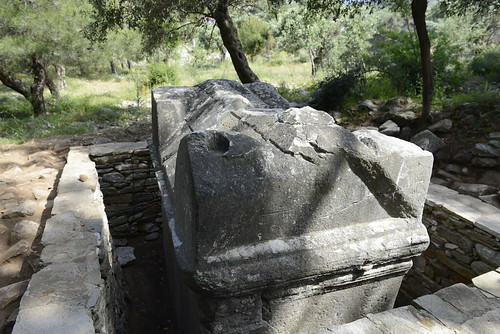 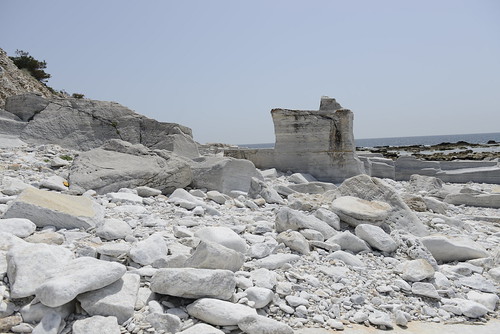 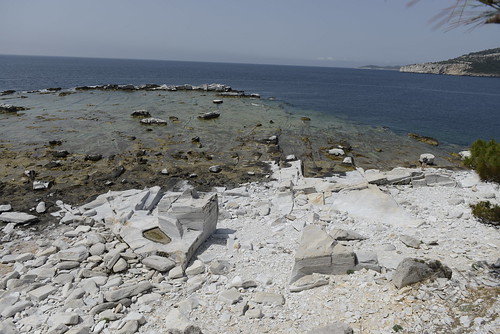 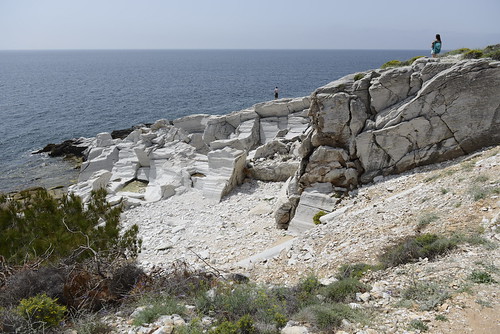 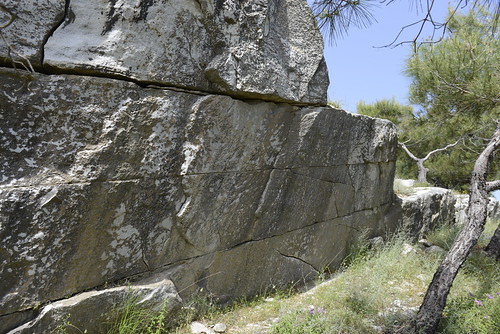 White marble was highly sought-after in ancient Greece, considered purer and more desirable for building temples and monuments. There was much of it throughout the country,Â but most of it was located in the mountains where it was extremely difficult to extract and transport.

One non-mountainous area where high-quality white marble was plentiful was on the southernmost point of the Aliki peninsula, on the island of Thassos. Since this marble was on the coast and could be loaded directly on boats, the Aliki quarry became one of the primary sources of white marble in ancient times.