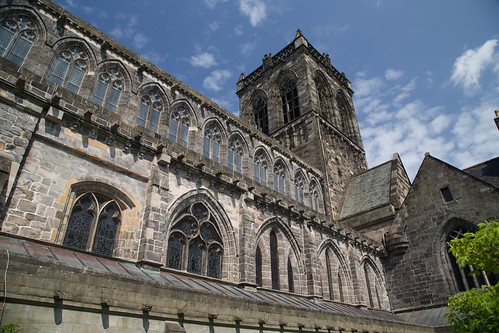 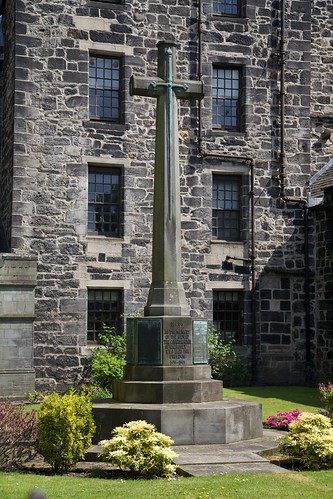 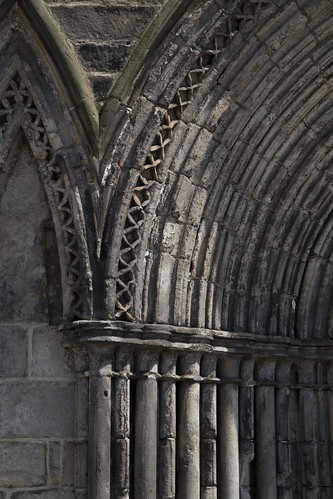 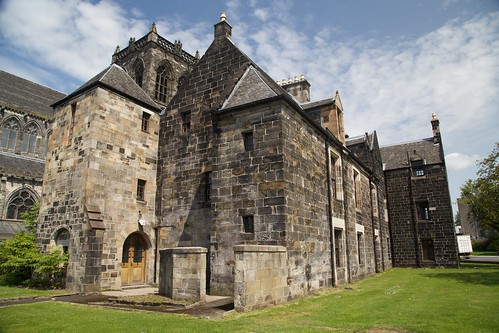 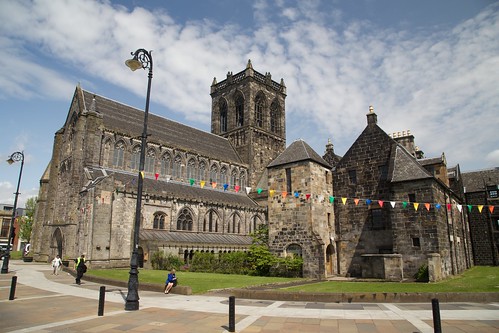 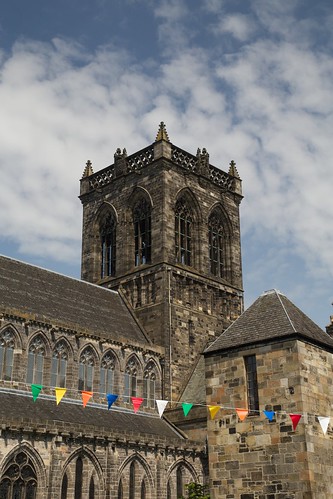 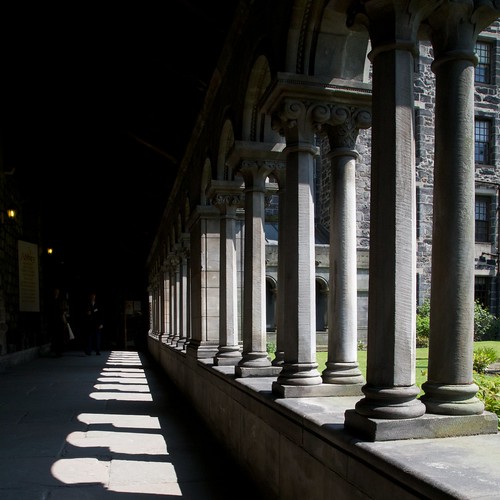 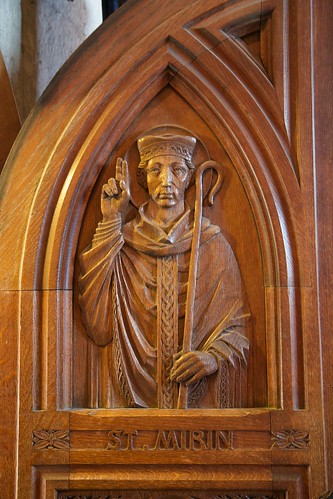 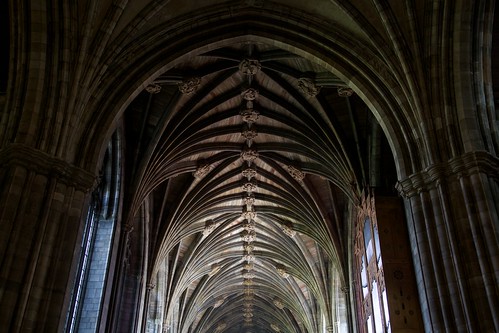 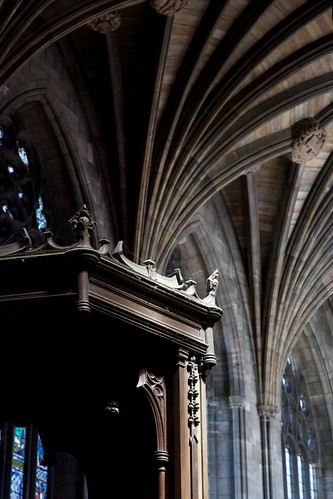 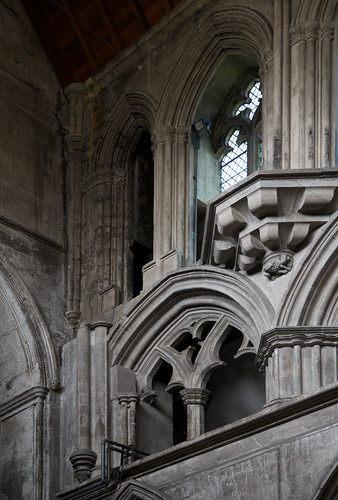 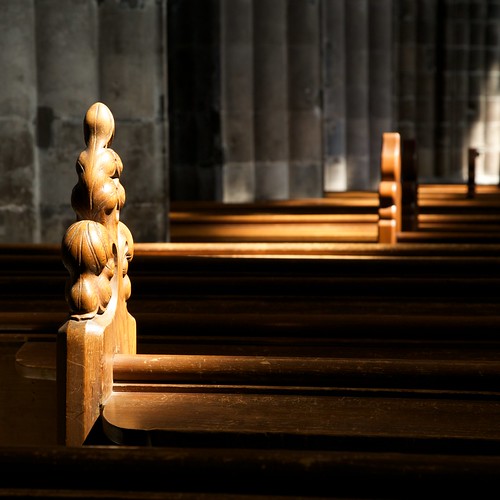 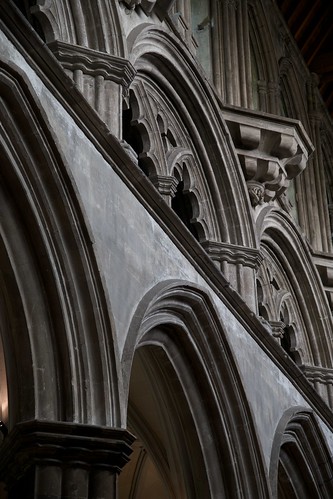 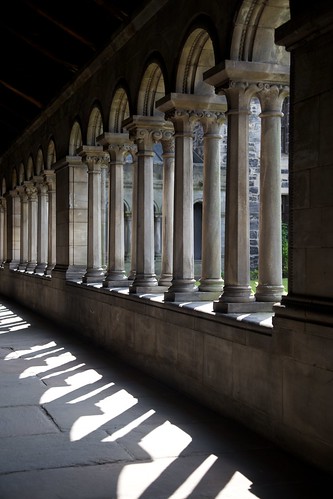 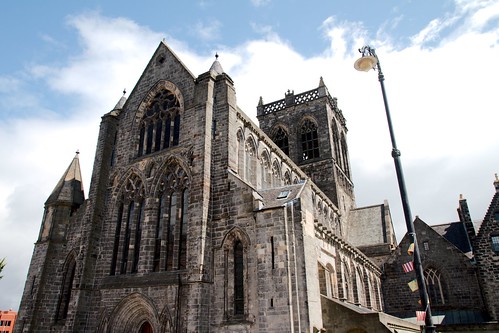 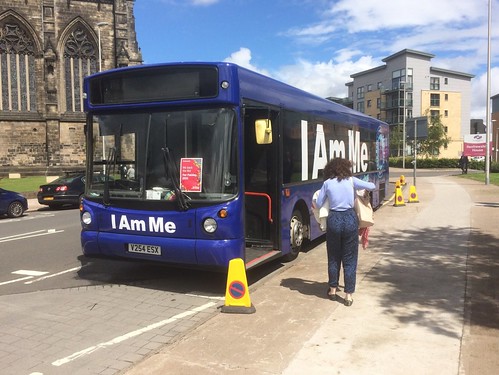 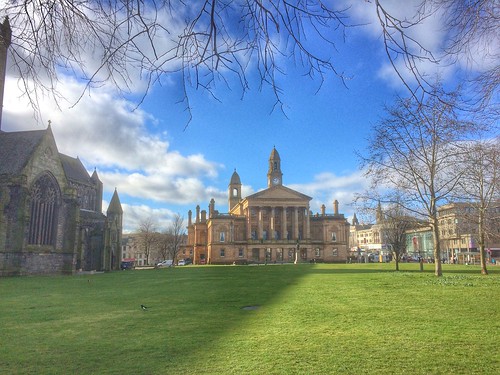 Paisley Abbey was first built in the 12th century. The medieval site is steeped in history—it’s even said Sir William Wallace was educated here. But it’s the abbey’s more recent architectural details that are responsible for drawing sci-fi fans to the site.

In 1991, the abbey underwent some necessary restoration work. Twelve of its 13 gargoyles were so badly ruined from water damage they had to be removed. The work was carried out by an Edinburgh-based stone masonry company, which replaced the carvings with newer models.