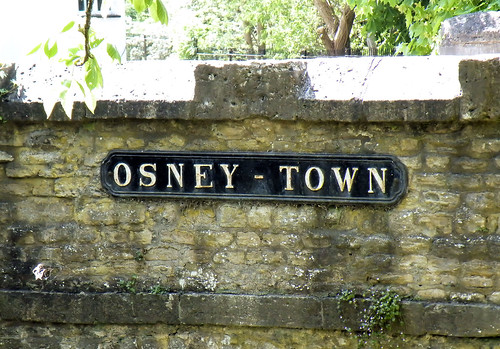 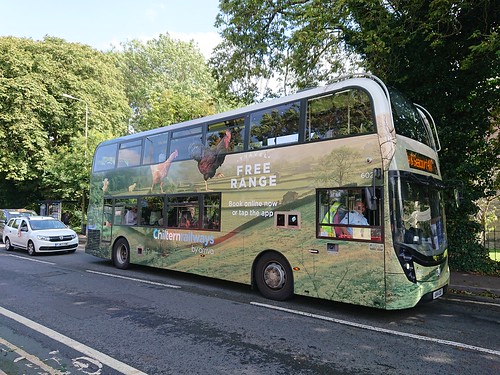 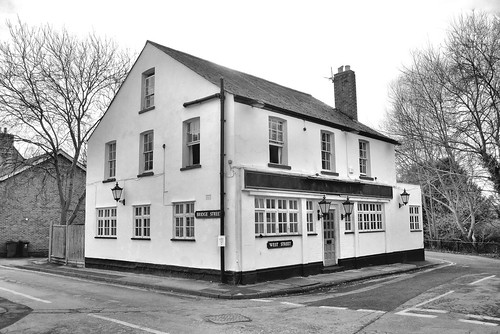 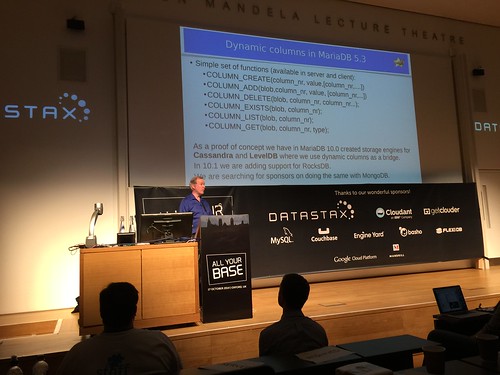 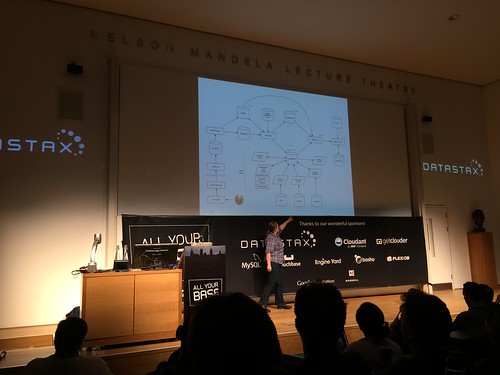 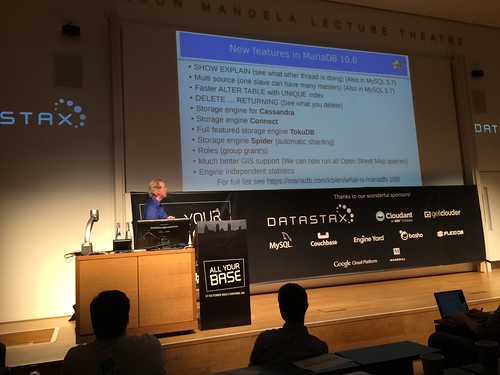 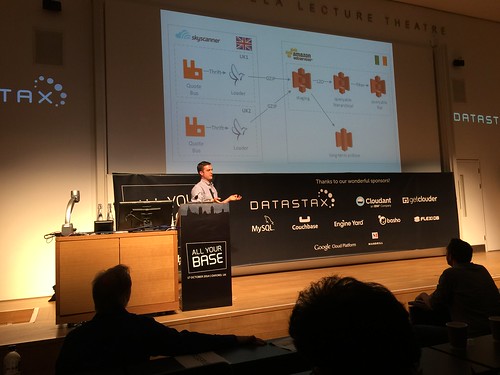 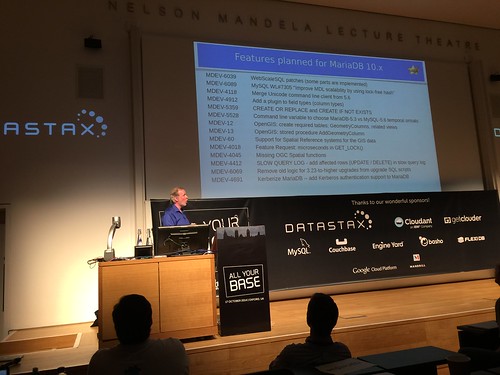 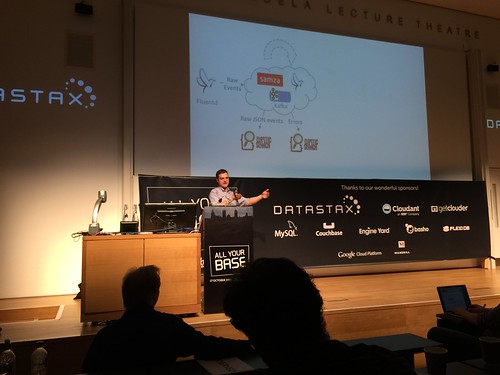 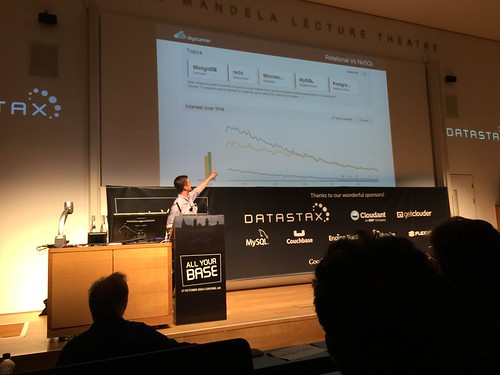 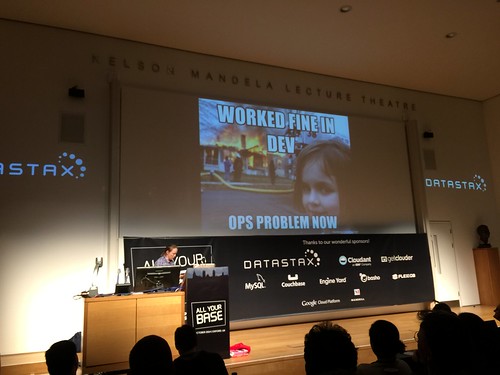 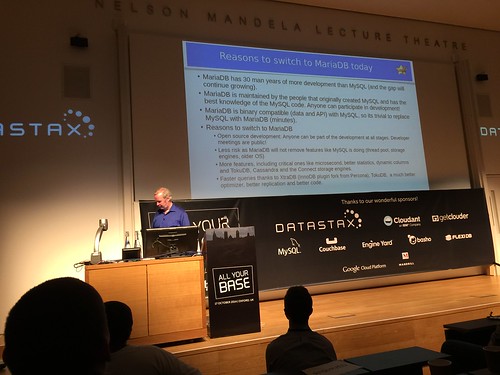 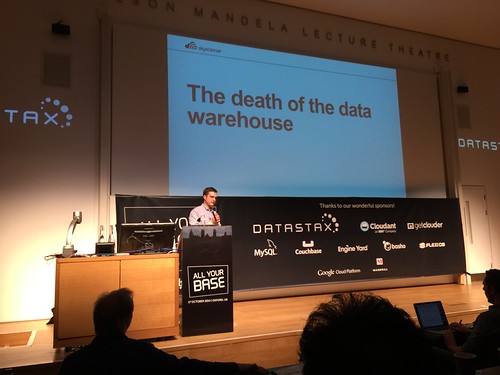 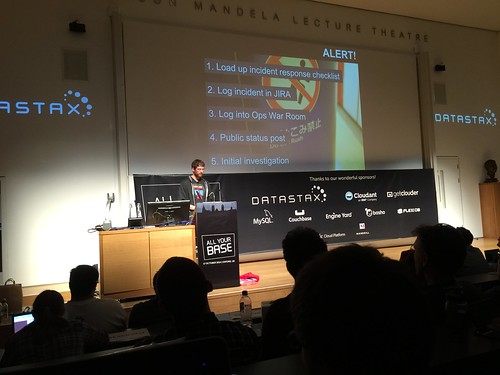 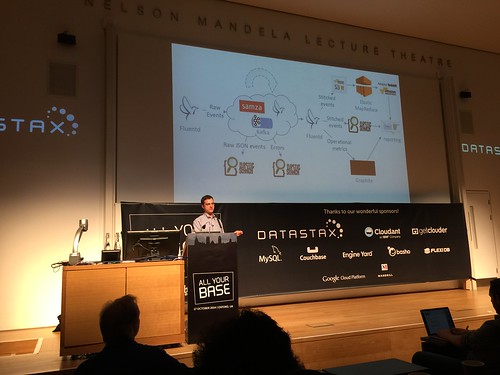 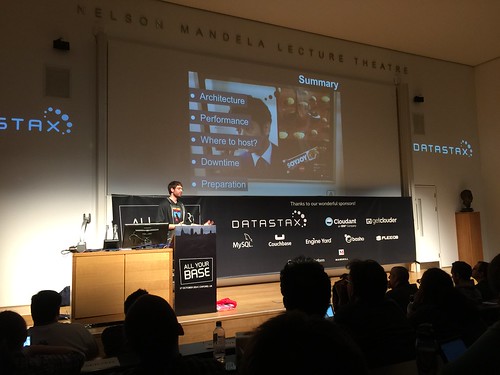 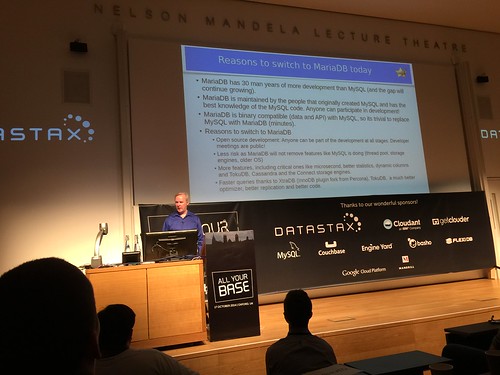 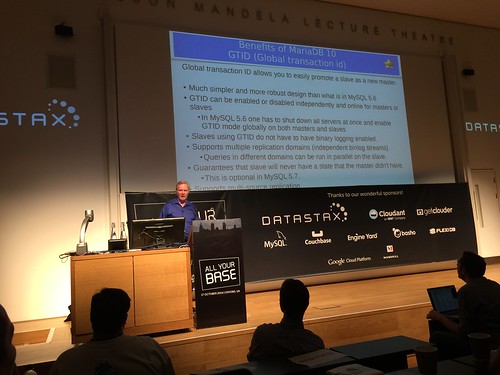 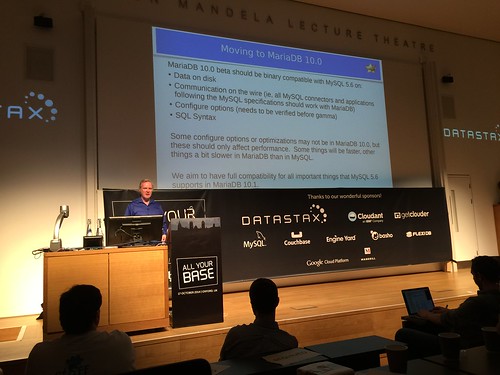 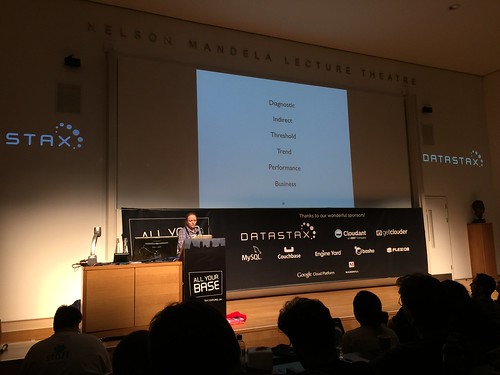 Seventh-century princess and abbess, Saint Frideswide is now known as the patron saint of Oxford. Running from King Algar of Mercia who sought to marry her, she ended up in Oxford and left a few legendary marks across the city, one such place being Saint Margaret’s Well.

A church dedicated to her was constructed in the neighborhood of Osney Island in the late Victorian era, designed by Gothic Revival architect Samuel Sanders Teulon. Although the church itself is beautifully constructed, its most extraordinary feature can be found inside: in its nave is a wooden door known as the “Alice Door.” The carving on does not show anything in relation to Alice in Wonderland, even though the story famously originated in Oxford. Instead, the legend of Saint Frideswide arriving in Oxford is depicted.