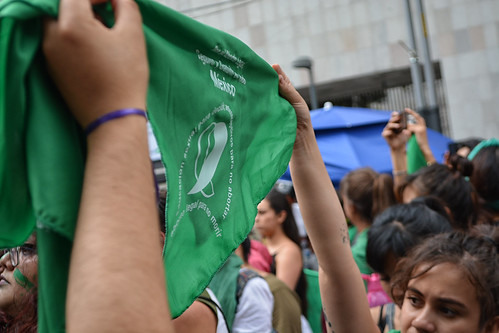 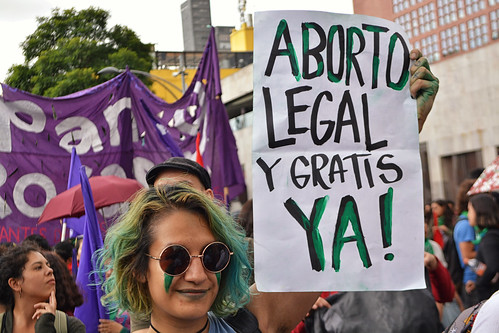 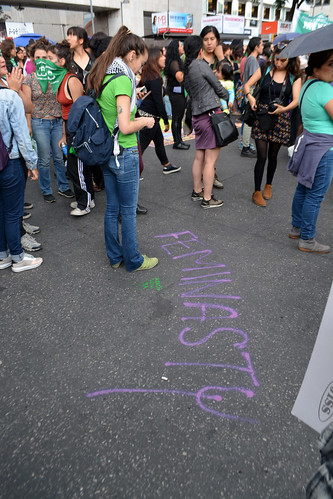 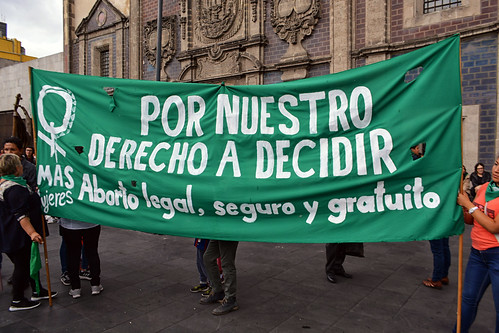 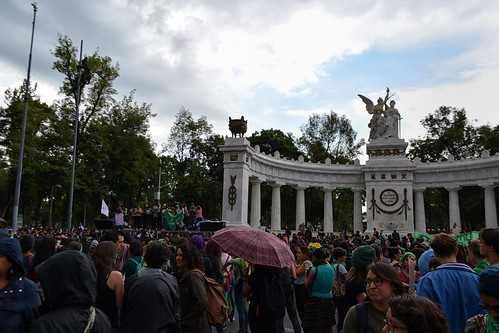 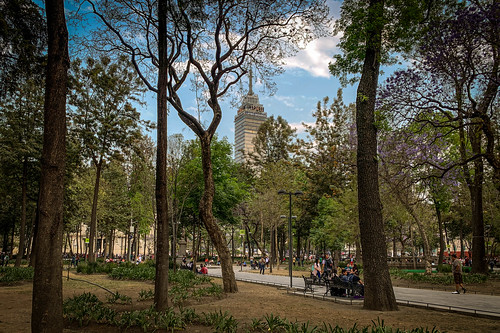 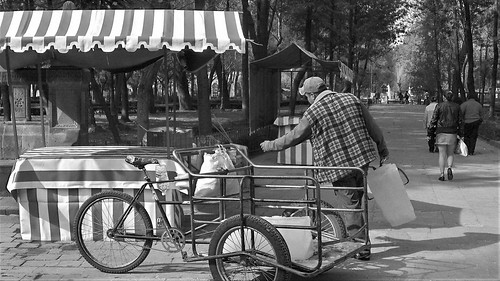 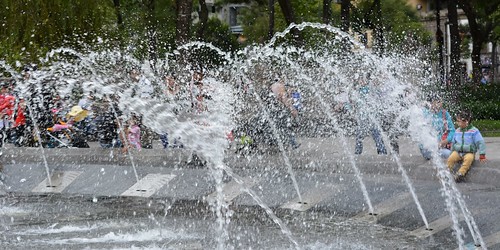 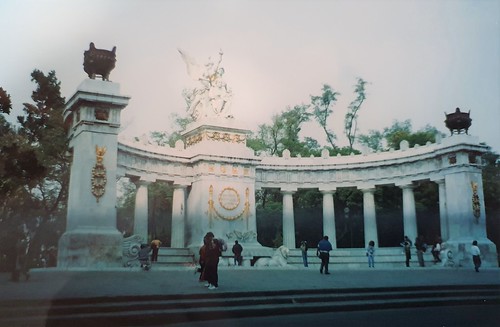 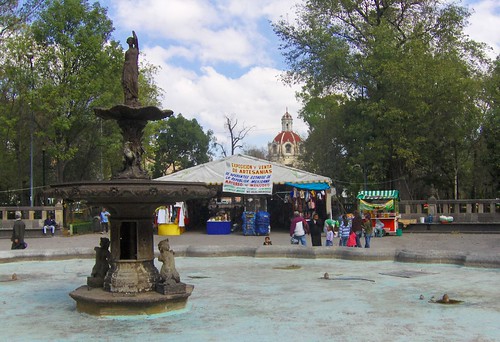 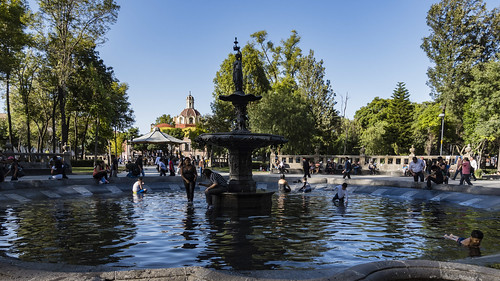 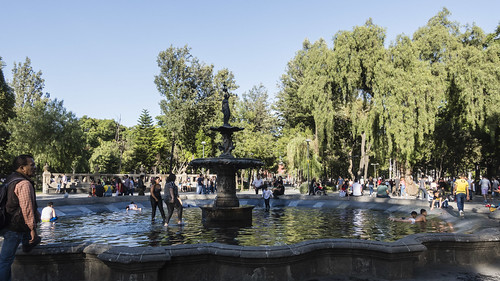 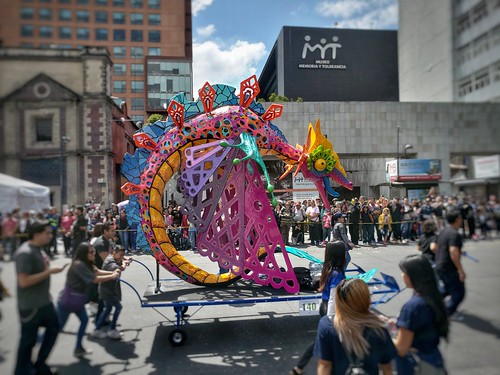 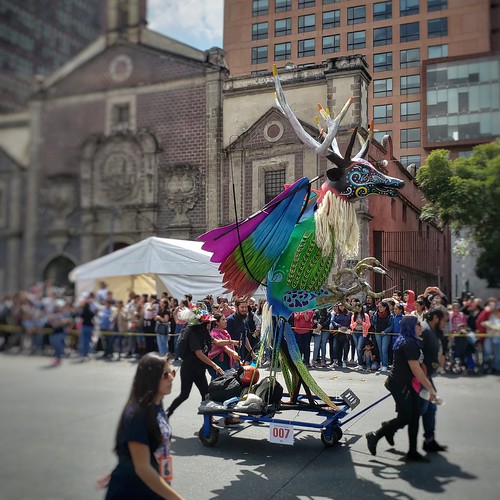 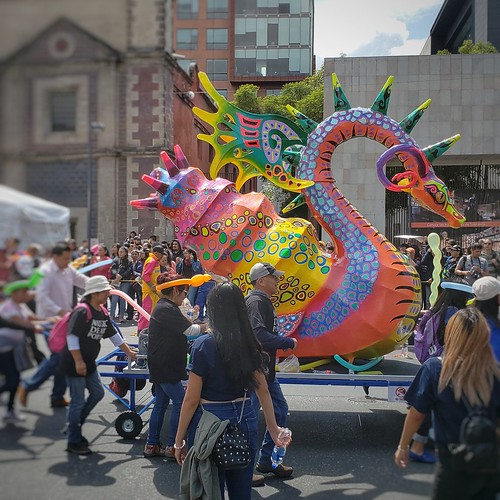 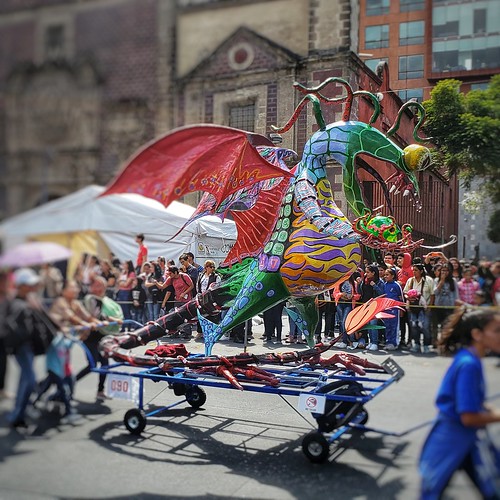 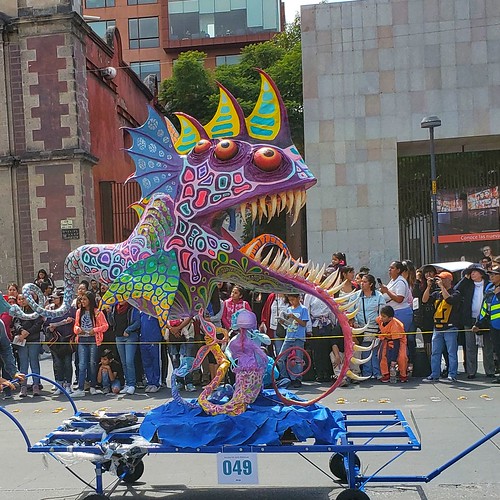 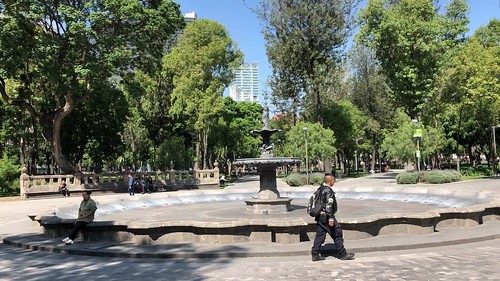 In Mexico City’s Alameda Central, the oldest public park of the Americas, stands a charismatic bronze sculpture that portrays one of the greatest explorers and naturalists the world has seen, Alexander Von Humboldt.

The Prussian polymath is best known for his explorations and scientific discoveries in the Amazon and Andean regions of South America, but he also spent a significant amount of time in Mexico at the beginning of the 19th century, pioneering the study of its rich fauna, flora, and geology.