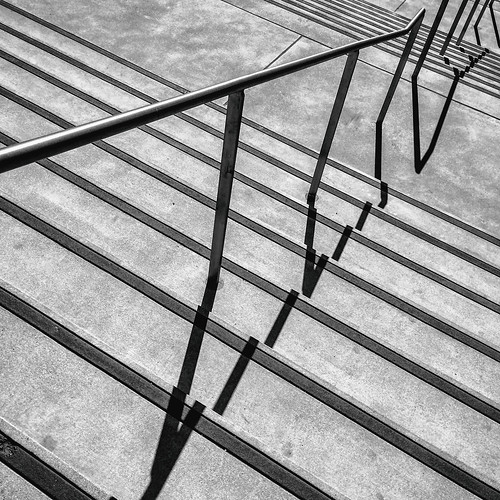 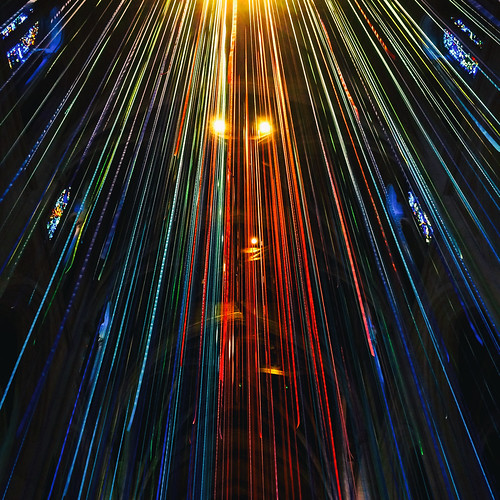 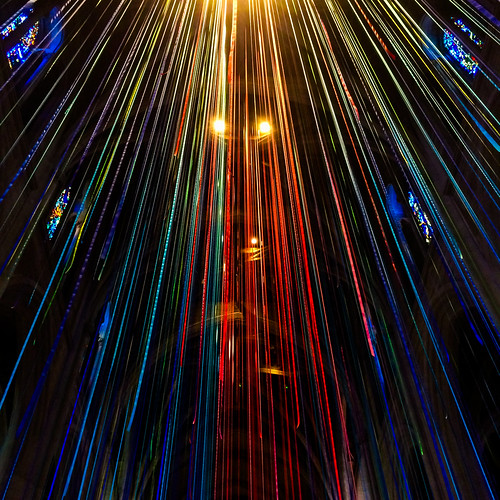 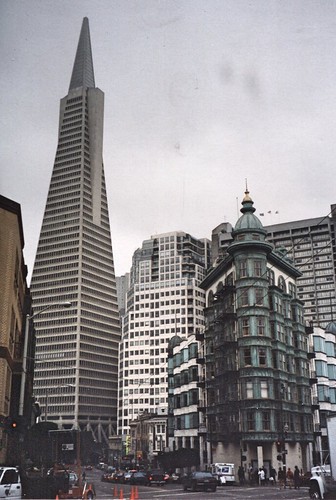 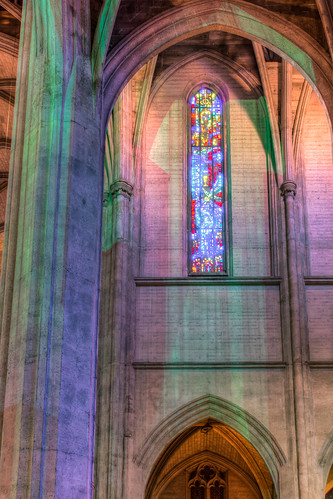 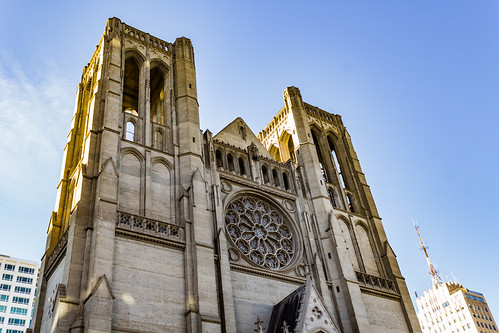 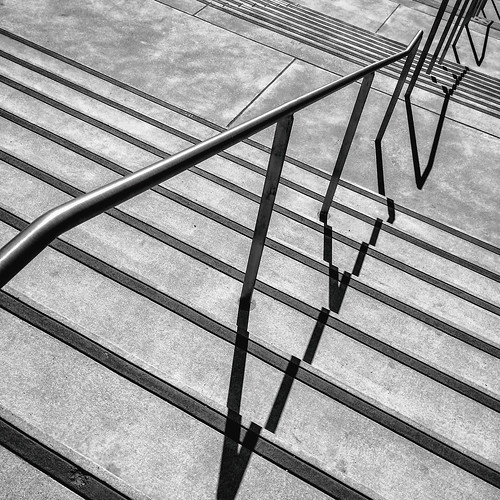 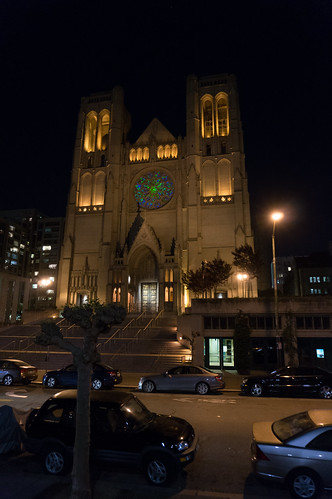 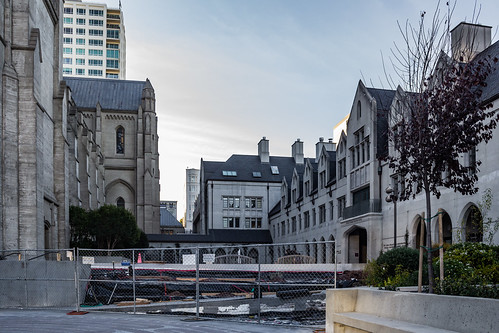 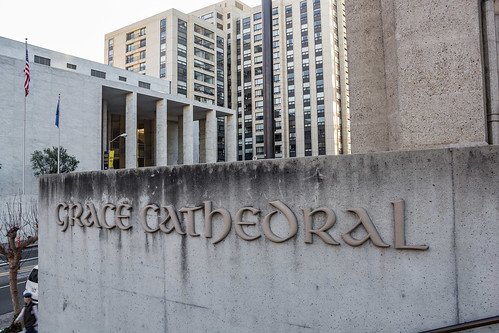 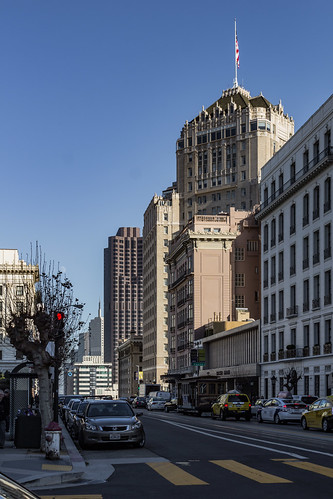 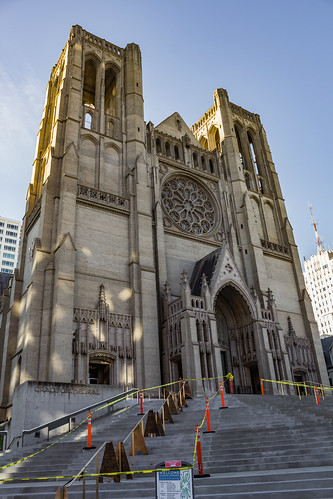 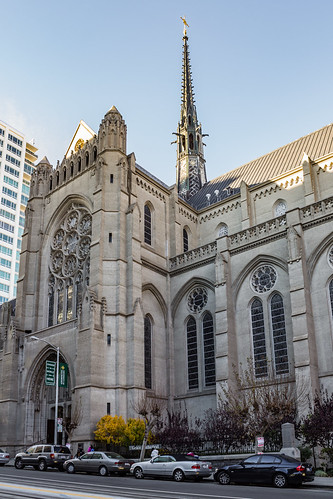 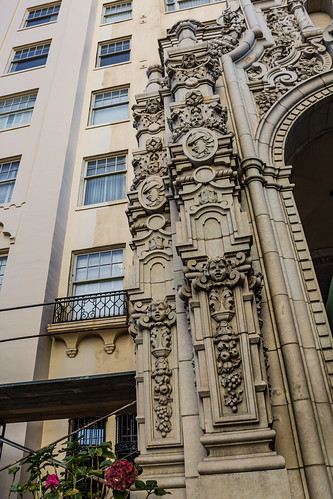 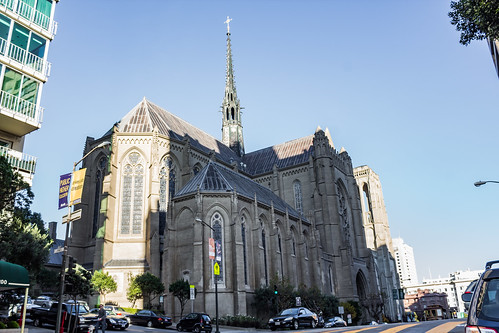 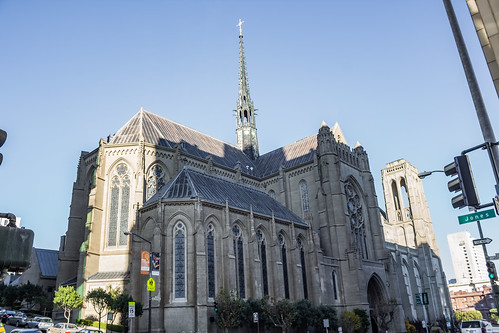 In the north tower lobby of the impressive Grace Cathedral atop Nob Hill in San Francisco is a peaceful but provocative chapel dedicated to those who have been taken by AIDS and those who continue to fight the disease and care for its victims.

The AIDS Interfaith Memorial Chapel was first conceived in 1995 as the plague took more and more members of Grace Cathedral’s congregation. It’s first acquisition was a bronze and white-gold casting of “The Life of Christ,” a triptych by pop artist Keith Haring who died of AIDS-related illnesses in 1990. It was Haring’s last major work, and features stylized angels, a multi-armed figure reaching out, and a restless crowd, alongside uplifting symbols like a heart and a cross.