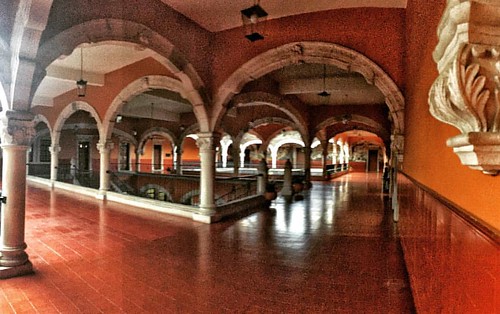 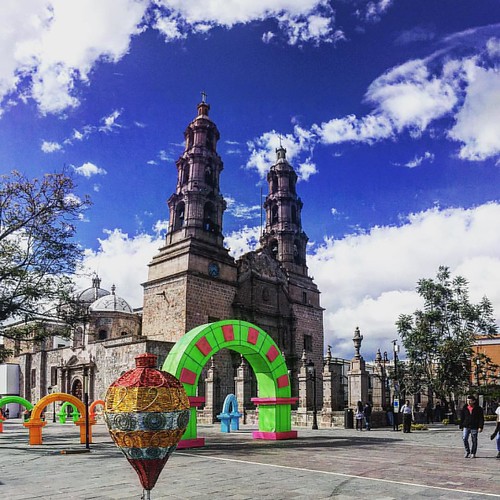 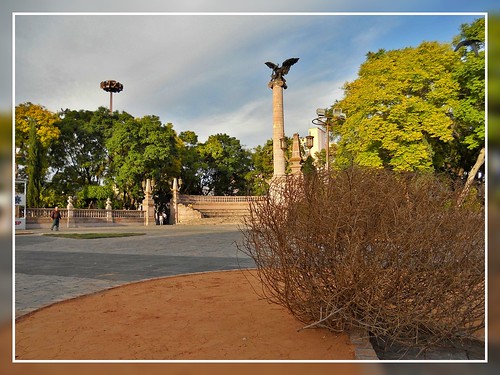 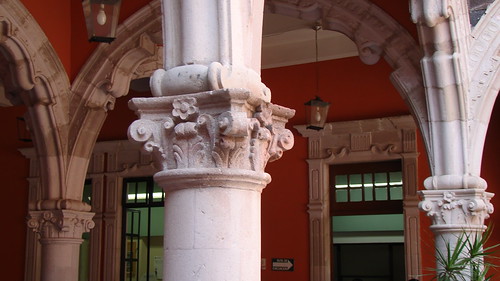 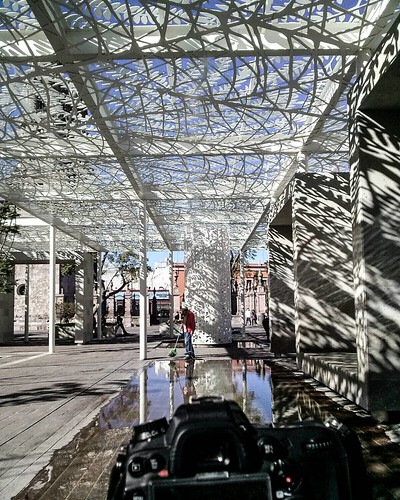 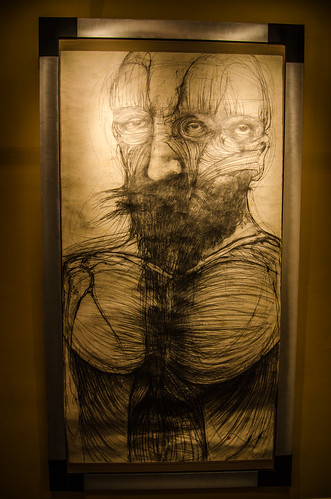 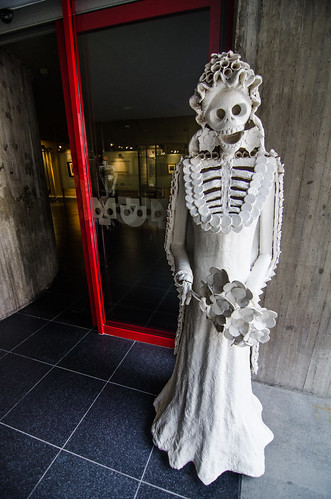 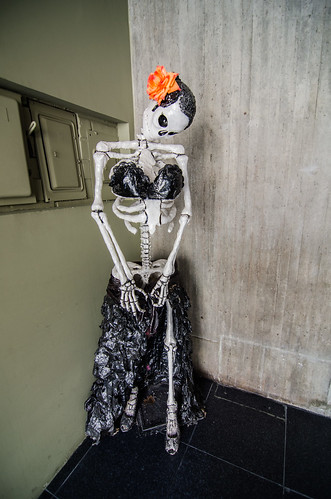 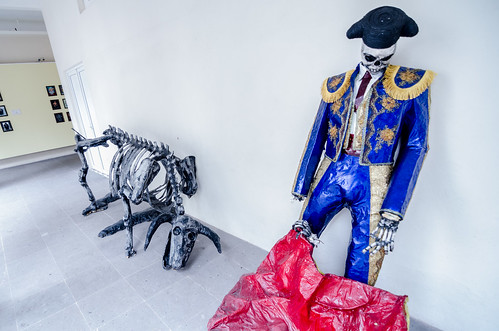 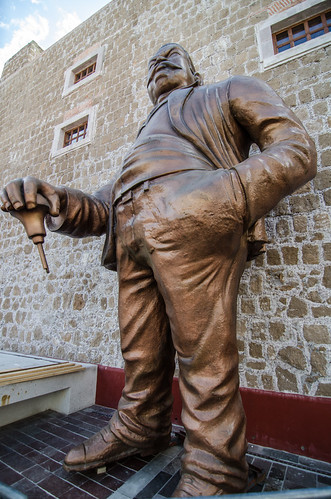 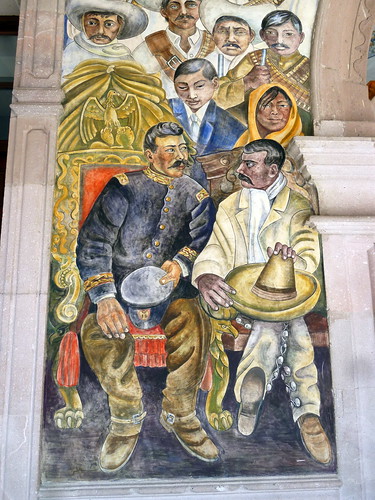 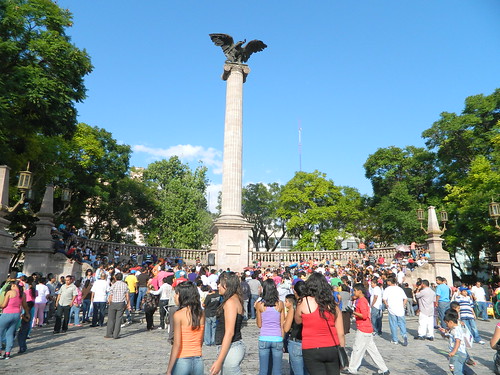 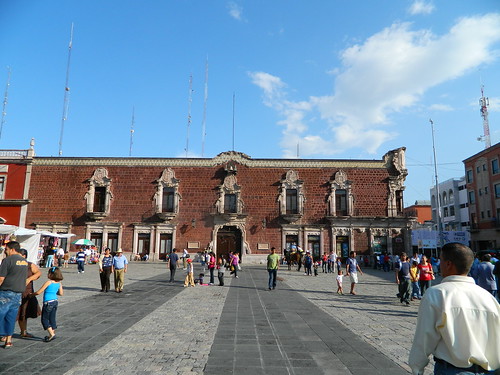 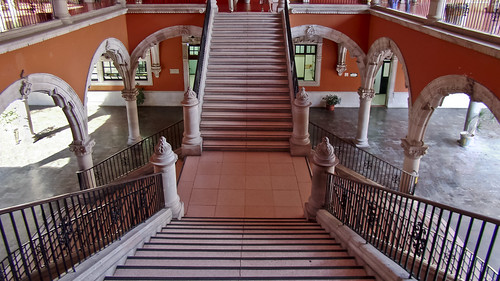 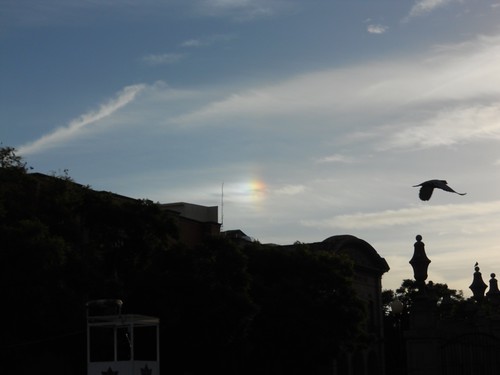 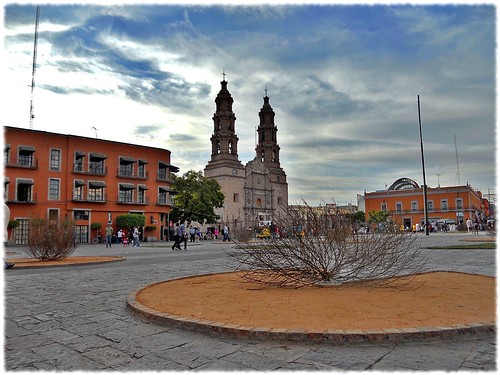 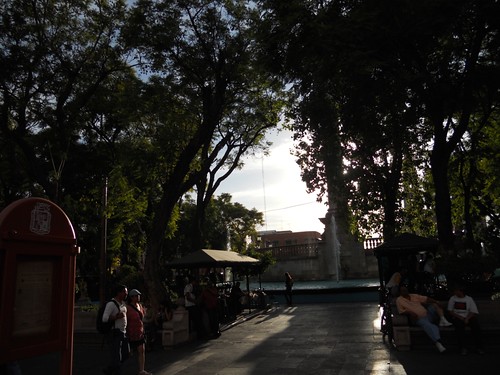 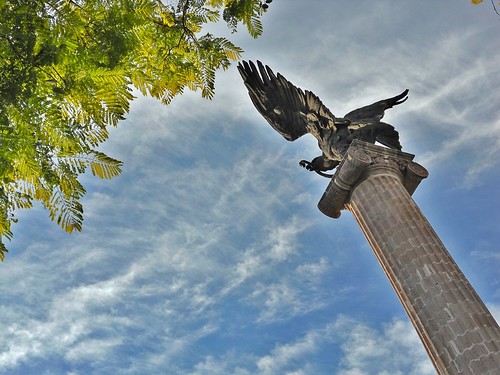 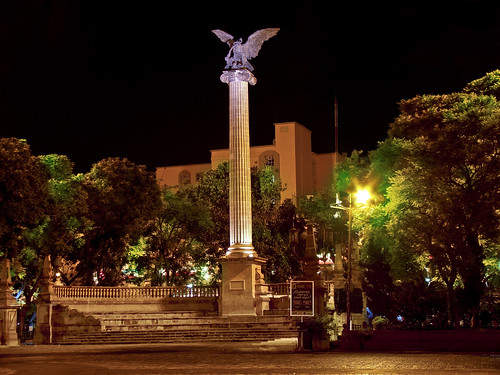 When the government of Aguascalientes commissioned a series of murals from Chilean artist Osvaldo Barra Cunningham, it never imagined the final results would become the most controversial artwork in the state.

“Aguascalientes in History” and “La Feria de San Marcos” are two of the most contentious works. This is because both these paintings featured Consuelo Elía, one of the city’s most well-known prostitutes at the time. In one of them, she’s shown in the center of a press dinner. In the other, she sits inside a restaurant called Doña Petra during the city’s most boisterous annual party.