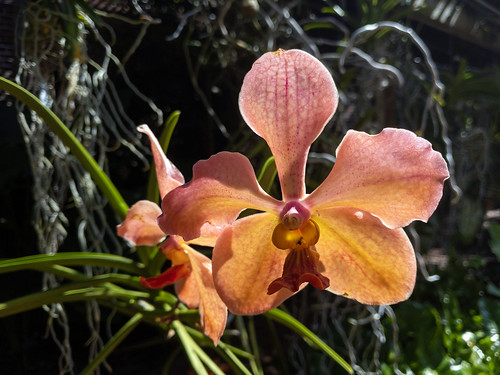 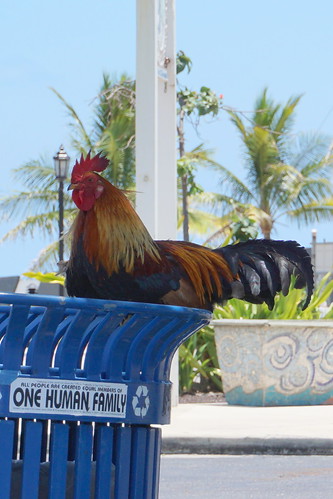 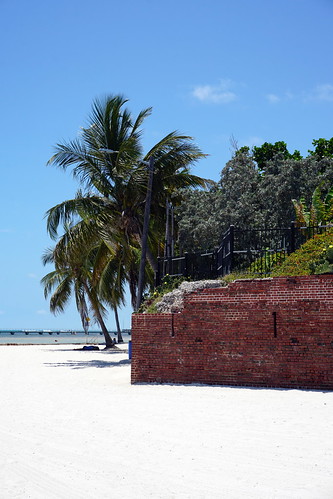 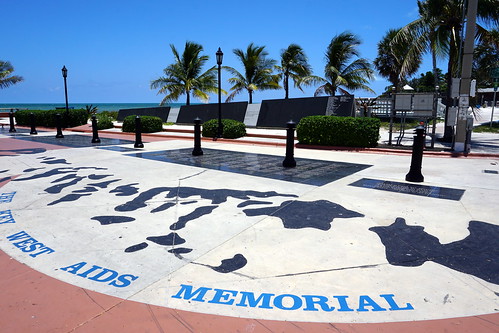 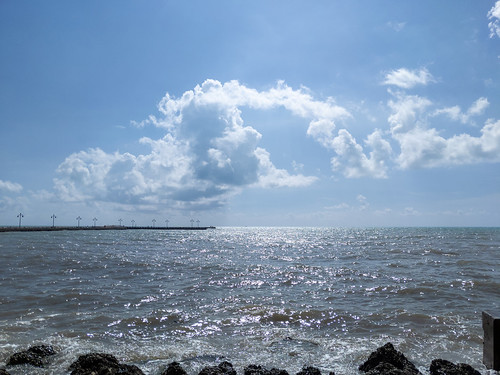 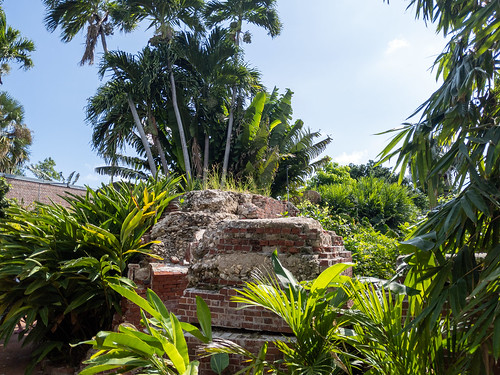 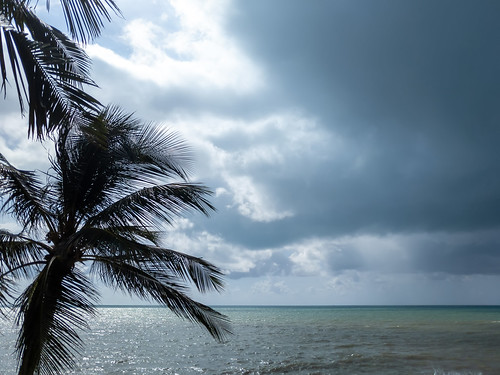 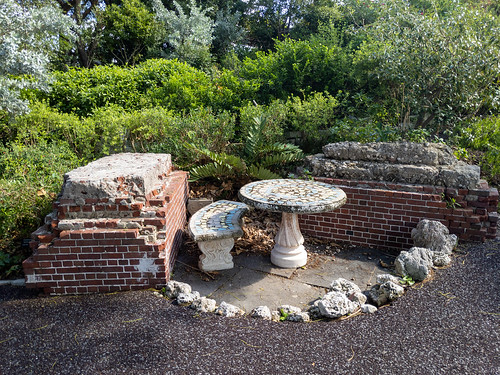 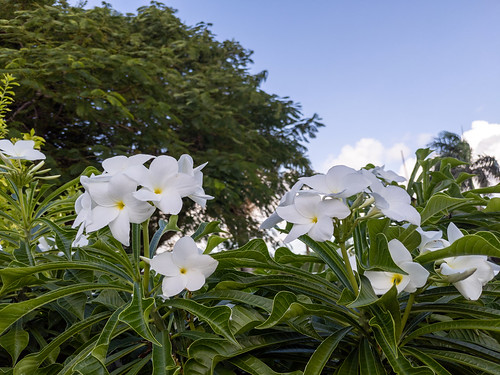 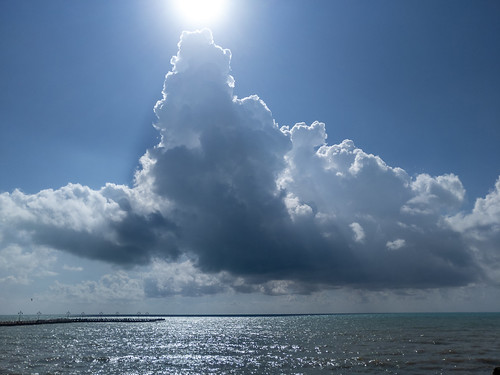 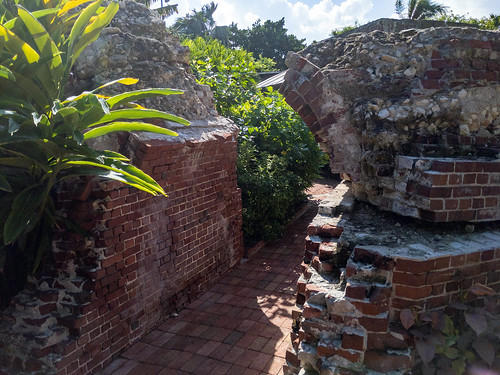 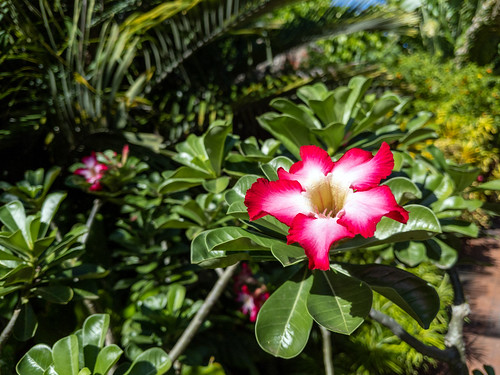 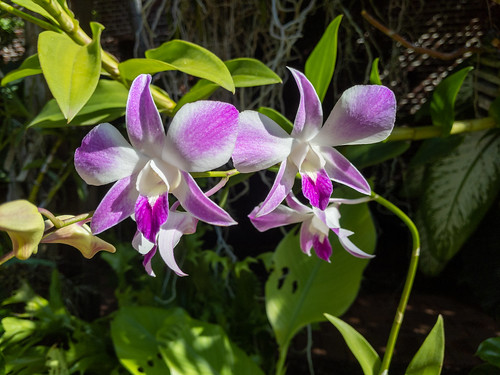 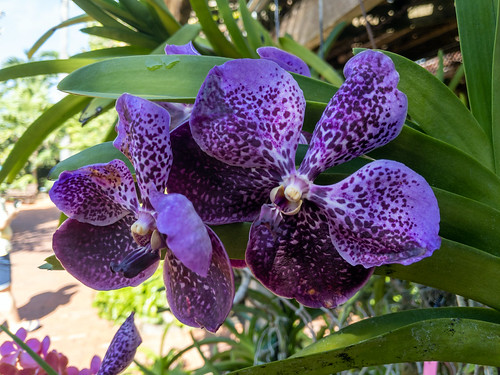 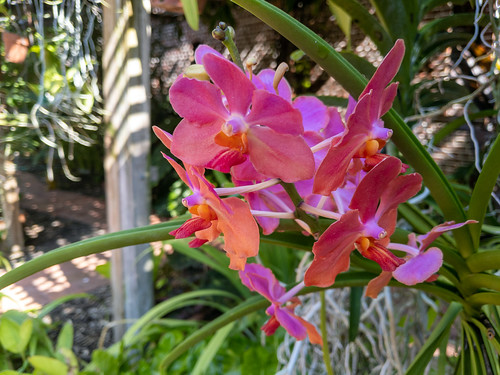 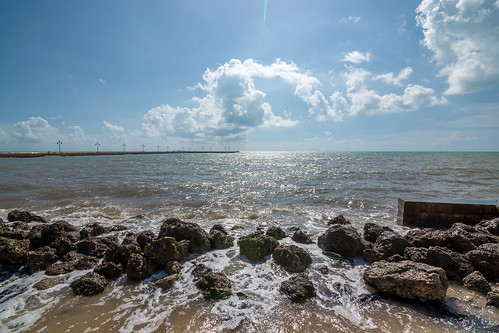 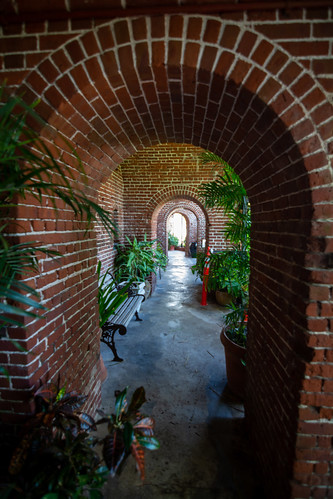 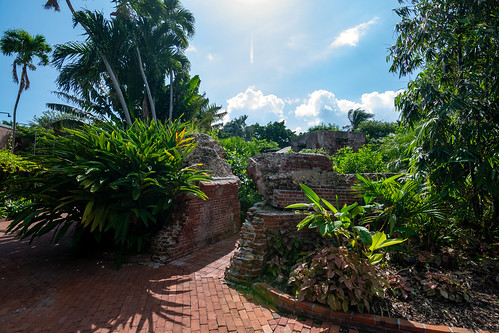 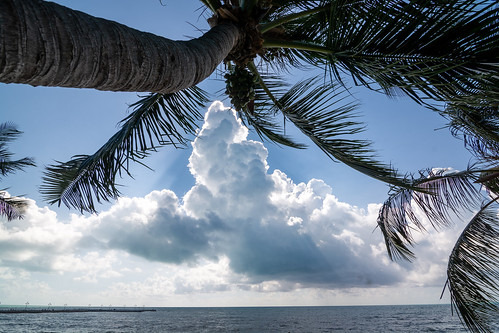 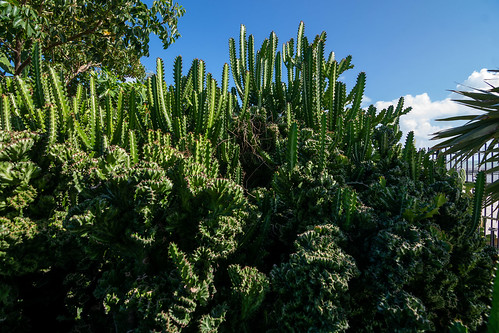 In 1860, off the coast of Key West, the U.S. Navy intercepted three ships holding 1,432 African men, women, and children bound for Cuba. The American ships, which were engaged in the illegal transatlantic slave trade, were forced to relinquish their human cargo.

These rescuees were brought to Key West, where they were provided with food and clothing. Housing and a hospital were built to provide the nearly 1,500 people with medical care and shelter. Traumatized, depleted and seriously ill due to appallingly unsanitary and inhumane conditions aboard the slave ships, 294 people succumbed within three months of rescue. The African refugees that perished on Key West were interred that summer, and then forgotten.